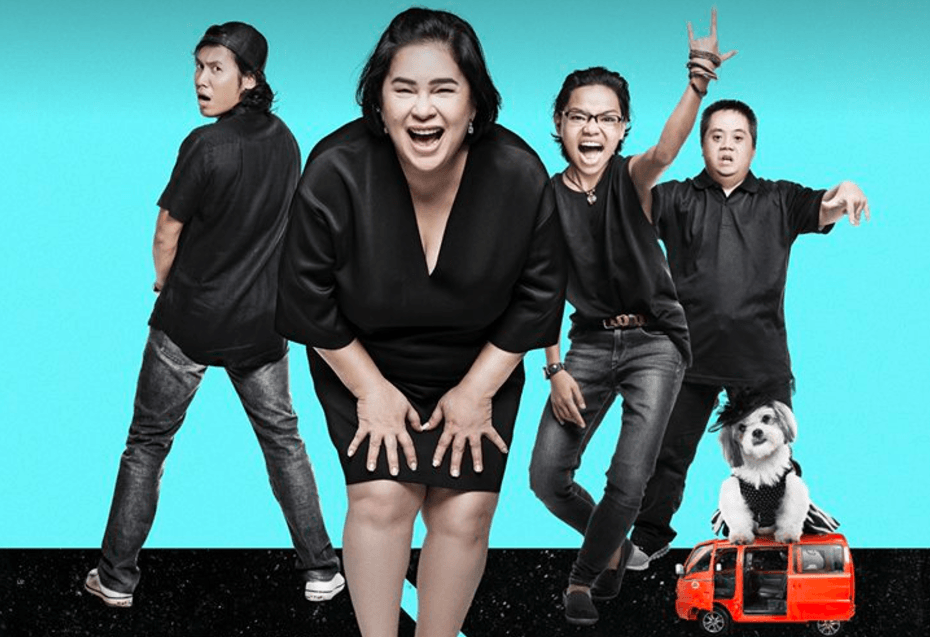 PATAY NA SI HESUS FILM REVIEW: It’s always nice to hear your native language in the big screen every once in a while. Patay Na Si Hesus’ Cebuano script is more or less the same as the Bisaya I grew up with in Bukidnon, so I didn’t have to rely on the English subtitles to understand the film. Because of this, the film hit closer to home – the punchlines were more relatable, the dialogues more familiar, and even the cursing (“Pisting Yawa!”), brought back some childhood memories.

Iyay (Jacklyn Jose) is a single mother who brings her children with her on a trip from Cebu to Dumaguete, to attend the wake of their recently deceased father named Hesus. It turns out to be a road trip that will bring their family closer, and one that they will never forget.

The fact that Patay Na Si Hesus is in Cebuano makes it relatively unique compared to the other festival entries, but the film’s true charm goes beyond the language that it is in. Come to think of it, a Cebuano comedy may seem limiting, since not everyone would be able to appreciate the humor. Sure, the English subtitles are there, but humor does not translate directly from one language to another. Regardless, Patay Na Si Hesus transcended this limitation, and were able to become a light-hearted family comedy that’s relatable to most people despite the language. I’ve been hearing a lot of chuckles inside the cinema when I watched the film, and I’m pretty sure not all of them can understand Bisaya.

Patay Na Si Hesus was first an entry to the Quezon City International Film Festival 2016 (QCinema), and was since modified for its screening in Pista Ng Pelikulang Pilipino 2017. This could explain why I felt that there were some unnecessary scenes, and why some parts were wobbly, inconsistent, and sadly even corny. I also feel the need to give you a heads-up that there are more than a few scenes that the devout might consider as blasphemous. At this point, you should have been able to tell from the title alone.

This film is character-centric, which is why one of the reasons it worked well is the performance of the cast. Needless to say, Jacklyn Jose was effortless as the mother Iyay, with everything about her performance feeling so maternal. Chai Fonacier as Jude was also a natural. Meld Montañez, who apparently was originally part of the crew, but was casted when he auditioned, was effective as comic relief in his portrayal of Jay. 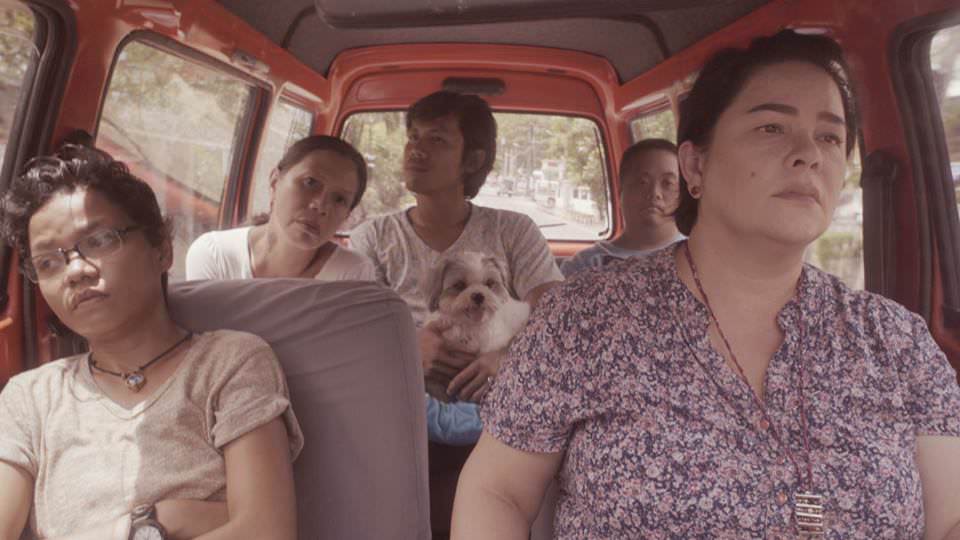 Despite the flaws, Patay Na Si Hesus delivers what it promises – a feel-good family comedy like you never seen in recent Pinoy cinema.