The recent controversies of the local illegal drug trade following the bloody baptism of President Duterte’s administration seemed like the big welcoming party for Brillante Ma Mendoza’s MA’ ROSA. Coming from Mendoza, one can expect the grit and grime of the semanticist-pleasers SERBIS and KINATAY and his auteurist style of “poverty porn”. But while the brilliant MA’ ROSA has all of the above, it was refreshing to see the aesthetic taking a backseat for what it really has to offer. Naysayers can now rejoice in its timely and relentless drug-related story by Armando Lao, and Mendoza’s straightforward direction that’s quite a surprise not because it’s brutally violent (as response to social media’s exposés of local drug cartels), but because of its effective reliance on restraint. 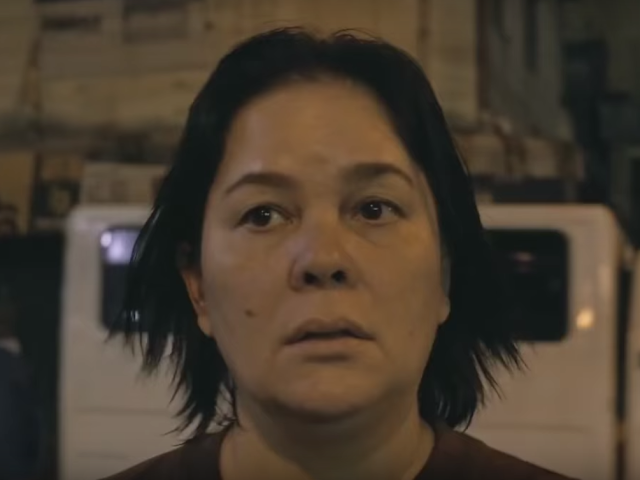 The titular character (played by Jaclyn Jose)and her husband (Julio Diaz) are poor sari-sari store owners with a sideline “ice” business in the middle of Quezon City’s urban poor communities. They are abruptly raided and detained by local city police who demand a certain sum (part bail, part salary). And it is Rosa’s children (Felix Roco, Andi Eigenmann and Jomari Angeles) who must take the burden of borrowing money as they proceed to accessible means like relatives, pawnshops and prostitution to set their parents free.

Melting slowly from crime thriller to a family drama, the tautly tackled drugs issue is quickly subsided in favor of a (surprisingly) heartwarming story of family. Although its perspective on drugs has been established clearly – drugs as a go-to easy income in the Philippines, and everyone from pushers to enforcers get their hands dirty in this messy traffic – MA’ROSA’s political critique is confined in the pit fights of police, criminal and civilian without catching the bigger fish syndicates and politicians that’s all over local news. But suffice it to say, MA’ROSA is better off without it. Its interests lay in the causes and effects of drug pushing in the poor family in the center. And Brillante crafts this in a very engaging manner with aesthetics that benefit the film’s character-driven storyline.
See also
geoffreview·
Movies
·October 6, 2016

When Food is Rude: A “Sausage Party” Review 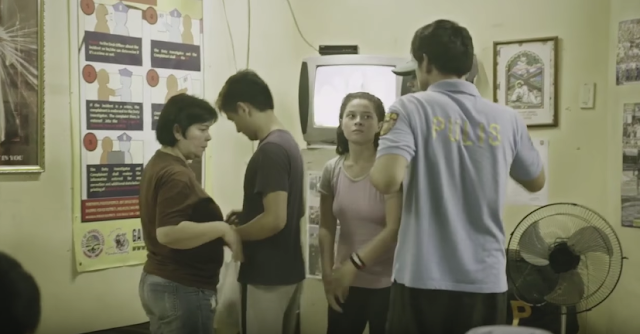 Shaky tracking shots are signature camerawork for Mendoza, but watch closely as it transforms to a critical eye on the gritty locale. Avoiding an otherwise voyeuristic perspective (FINALLY!), the film provides an immersive and tense viewing experience as Rosa is brought from her house to the police station. It echoes a subtler THE WRONG MAN with its circumstantial doom, and even how it captures the Kamuning Police Station’s headquarters that’s just as dirty and flawed as its huge prison cells. The set design is also another important feat, juxtaposing two interiors by way of their openness and secrecy, forcing the viewer to shed his comfortable skin and look for safety in a crammed but familiar urbanity. Shame that while the design seems to capture precisely a world of crime and corruption, it is the performers who remained alienating throughout the film. Save for the brilliant 2 minutes of Maria Isabel Lopez, the reliable weakling of a father in Julio Diaz and the wide-eyed Jomari Angeles, MA’ ROSA’s biggest pitfalls lie in its supporting players. The bankable stars were plodding and can’t seem to tone it down to be even half-realistic in a film that screams social realism. 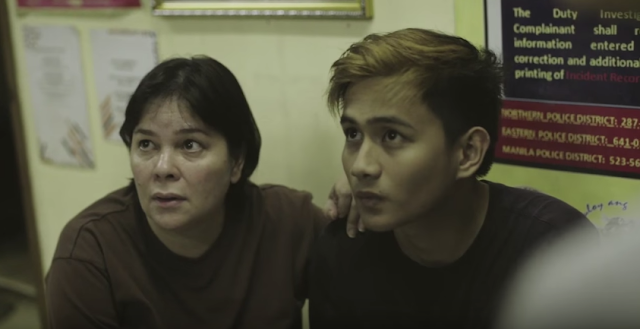 Less is more, and Mendoza knows where to plant the better elements of MA’ ROSA. His straightforward narrative is a fresh approach, as it avoids convoluted subplots and plot twists – getting down to business, as the film may attest.
But I believe a lot more is invested in Ms. Jose’s bravura performance. From street-smart mama to intimidated prisoner, Rosa’s character can easily be the weepy stuff of an MMK episode. But Jaclyn Jose leads you on into an all-too damaging experience, transitioning along the changing situations with simple twitch of the eyes or a murmured stutter. She holistically embodies Rosa whilst acting and reacting to the differing dynamics of her relationships to family, community and her captors. The hopeless situation built around her is enough for the viewer to (finally) empathize with Mendoza’s heroine. This all proves the stereotypical Jaclyn Jose school-of-acting is a misinterpretation, as she avoids theatricality and exaggeration with a restraint that encapsulates a rich profound worldview, a genuine struggle of a Filipina who can endure heavy debts if it means well for her kin. The ending is nothing short of magical. 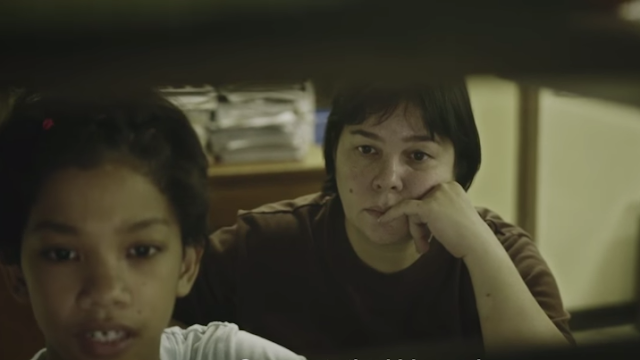 By this point in Brillante Mendoza’s oeuvre, MA’ROSA is a return to form, and a newfound maturity for the director. The substance is clearly at par with the style, as the usual tropes of his films become effective supporting elements to the story and characters. And it may be the first time he isn’t looking at his subjects as starving guinea pigs or as copulating rats (in experimentations with no clear hypotheses), but rather as humans struggling in a dog’s life. One can call it a rarity; an engaging and even entertaining film highlighting the behavior of Manila’s underbelly and it is at this point that he became in touch with his subjects more than ever. After Brillante Mendoza’s countless trips to European and Asian festivals, and after shooting numerous films in Manila, it looks like he has finally found home.
***Special Thanks to Miguel Bongato’s insights and constructive okray, and also to GMovies for making it convenient for us to book tickets. You guys are awesome!