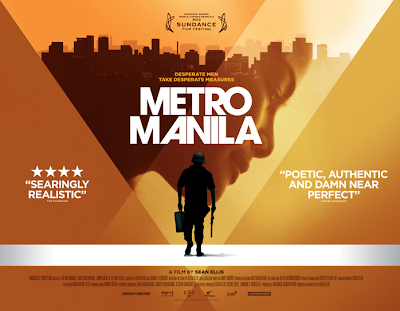 If you watch films just for the heck of it then better stay away from Sean Ellis’ Metro Manila . But then again, if you are a fan of realism and I mean reality that can shatter your self-obsessed lives, then this is a film for you.
Oscar “Oca” Arcilla, a farmer from Banaue province was forced to migrate to Metro Manila in search of a job. Bringing with him his wife and children, he entered the “gates of hell” naively. With the help of Ong, a newfound “friend” in the city, Oca eventually lands a job as part of the security personnel of an armored truck company. Things go well at first, but Oca realizes that Metro Manila may not really be that saving grace that they hoped it would be.

Normally, good visuals with a great story is hard to come by in a time of poverty exploiting indie films. Yet, this time around, not only was it a great story, but visually stimulating as well.
For a non-Filipino director, this is quite a well-researched film. Almost an accurate depiction, Oscar’s “wet rice” (freshly harvested rice) was bought by a local buyer for only 19 Pesos a kilo, which is by the way currently being bought for only 16 Pesos. It was a turning point for Ocang magsasaka (Oca the farmer) and his family to leave the province. The thing is that this happens to thousands of Filipino tillers everyday — a desperate decision to go to cities in search of a better life. Though Ellis, intentional or not, depicted Oscar as not just someone in search of a better life but as a character left with no choice, contrary to some people’s notion that the probinsyanos migrate to the Metro out of caprice. 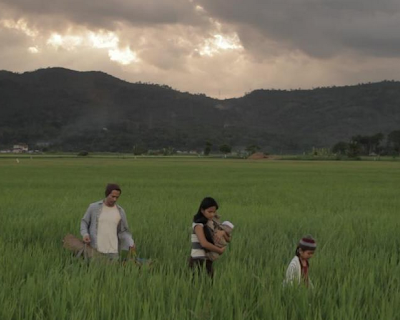 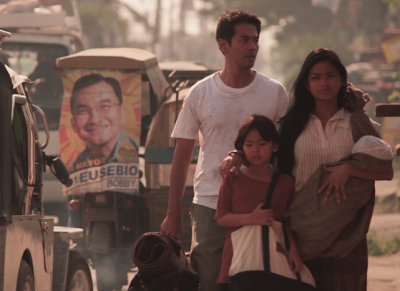 Metro Manila was never seen in high definition as vivid as this. Banking on establishing shots that are crisp and detailed, Ellis championed in capturing the gates of hell, raw and unpretentious. Unlike the similar (but not the same) shots of Brillante Mendoza, the movie’s cuts weren’t prolonged, it was swift and direct to the point. The films says: “this is Manila and this what you will get in the land of the doomed.”

But Ellis love letter to the Filipinos, as he call it, was not only to expose Manila’s grudge and poverty stricken alleys. He did more than that. It was through the characters that he did justice for the Filipinos. Theater actor Jake Macapagal breathes life to Oscar with truthfulness both in appearance and portrayal. It was the character’s real psyche that kept the whole movie moving. The remarkable scene when Oscar was crying unnoticed in a crowd of drunk workmates revealed the genuine naivety of his character. Juxtaposed in the same part of the movie was his wife, dancing in a cabaret, groped and molested by a Caucasian customer. Oscar’s wife, played by Althea Vega was heart-stirring in the whole film. Limited to only a few lines, she showed us a woman farmer carrying the burden of both woman as objectified and woman as exploited. 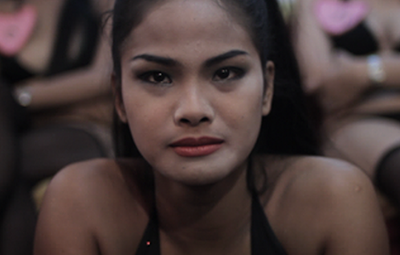 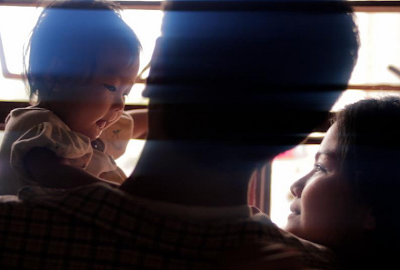 Completing the masterpiece was the proverbial actor John Arcilla as Ong, Oscar’s partner in their armored truck deliveries. He sutured the audience in the narrative as he played the passionate character of Ong. Being wounded by the memory of his late partner’s tragic death in the line of duty, Ong was determined to teach Oscar the real dangers of the job. His character depicted a hardened samaritan, mentoring Oscar and even helping his family get to their feet. Unravelling the characters’ inner motives fit like a pieces in a puzzle. In a world of dog eats dog, Elli’s characters made us trust them and smashed that trust elegantly. 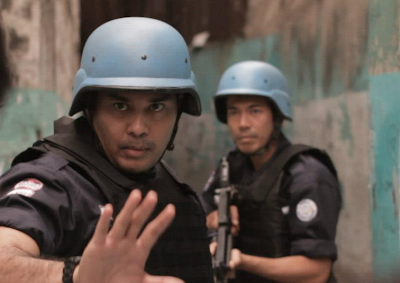 What is so great about this movie is that the main characters are not helpless, nor subservient. Ellis gave Oscar an emancipation that no one could have predicted (that I will leave for you to find out).
The catharsis of the film was a cross between Lino Brocka’s Maynila sa Kuko ng Liwanag (MKL) and Darren Aronofsky’s Requiem of a Dream. Sean Ellis triumphed both in soliciting sympathy for the characters Aronofsky style and realism of Philippine society like that of MKL. In a time where government officials are caught red handed and rising prices of staple food, this film came at the right time. And we do need actors like Arcilla who describes his motivation to do indie films as a way to, “discuss issues bigger than me”. 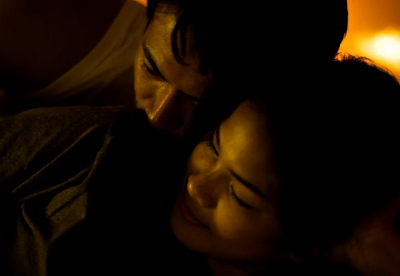 But, it’s also Ellis’ raison d’etre that contemporary Filipino filmmakers have yet to master—the goal to give justice to the protagonists and most importantly not drowning the audience with poverty pornography. Because by doing that we are not just doing the Filipino film industry a favour but also doing justice to the toiling Filipino masses.

Credits to the images and videos used in this post go to “Metro Manila” and/or to their respective owners. I do not own these materials. No copyright infringement intended.