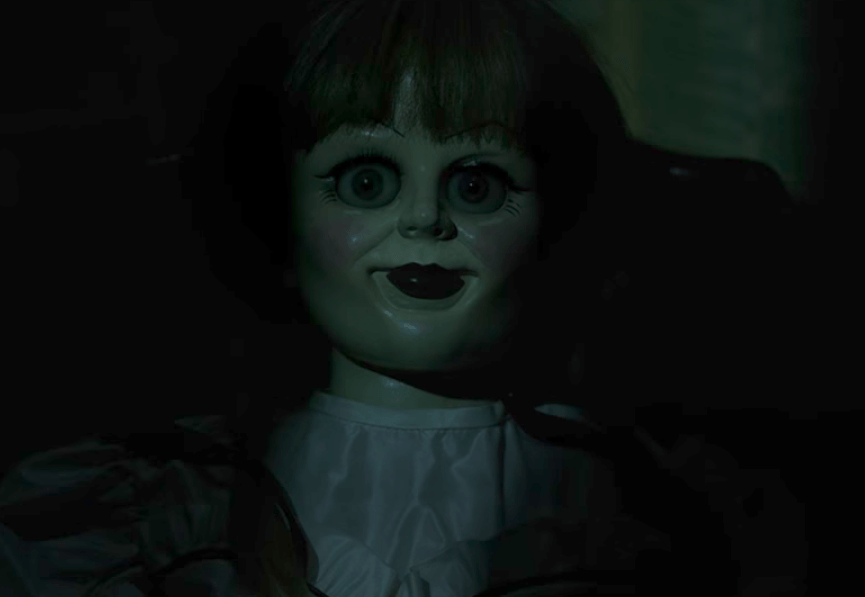 Did You Catch That Valak Cameo + Annabelle Creation Review

ANNABELLE CREATION REVIEW + VALAK CAMEO: Annabelle: Creation, the recent addition to the gradually growing Conjuring Universe, has already been released in PH cinemas. As expected from having Lights Out director David F. Sandberg at the helm of the film, Annabelle: Creation is packed with clever jump scares, ominous scoring, and nightmarish characters that sure to keep you leave the lights on at night.

A nun and six orphaned girls, move-in to the house of an old couple after their orphanage has been closed down. It was not long after when the guests are tormented by a demon possessing an old doll named Annabelle. To their horror, they find out how the doll was created, and discover the story behind its demonic nature.

Annabelle: Creation was a fair improvement from its predecessor, which received generally negative reviews from critics despite being a box office hit. Having David F. Sandberg of Lights Out fame has redeemed the Annabelle franchise, bringing in his signature technique of steadily building-up tension ultimately leading to a shocking jump scare. We even have a light bulb and “walking blanket” scene reminiscent of his short film, Attic Panic. The jump scares are pretty much predictable in terms of when they will happen, but what’s brilliant is that even though you know that something’s coming, you’ll be surprised at what form it gets you. It was scary, but in a fun kind of way.

One of the most memorable things in the movie though, was the scene when Sister Charlotte (Stephanie Sigman) showed the homeowner Samuel Mullins (Anthony LaPaglia), a picture of her with a group of other nuns when she was in Romania. There are four nuns in the picture including Sister Charlotte, but when Mr. Mullins adjusted the picture to the light, they see another figure dressed as a nun in the shadows. Sister Charlotte can’t seem to recall who it was, but the audience can easily recognize the figure as Valak – the demon nun from the Conjuring 2 movie.

Valak also seems to reappear in the film, when a dark, hooded figure pushes one of the girls in a wheelchair towards an abandoned shed. It’s still not confirmed at this point if the hooded figure was indeed Valak, but the resemblance is undeniable.

The Conjuring Universe also seem to have taken a few pages off of Marvel, as aside from the cameos inserted into the movie to somehow stitich the Conjuring films together, there are also Post-Credits scenes worth staying in the cinema longer. Valak makes a reappearance in the second post-credit scene, teasing us for the upcoming Valak standalone film in 2018.

For some who are more familiar with the story of the real-life Annabelle doll, towards the end of the film, we see a scene when one of the kids gets a Raggedy Ann doll, resembling the real-life version of supposedly possessed Annabelle.

Annabelle: Creation is a notable addition to the Conjuring franchise, and one that cements the fact that we are going to have a promising Demonic Possession cinematic universe. It’s littered with jumps scares, but ones that are clever despite the predictability. Annabelle: Creation is testament to how horror movies are not only scary, but also fun to watch.