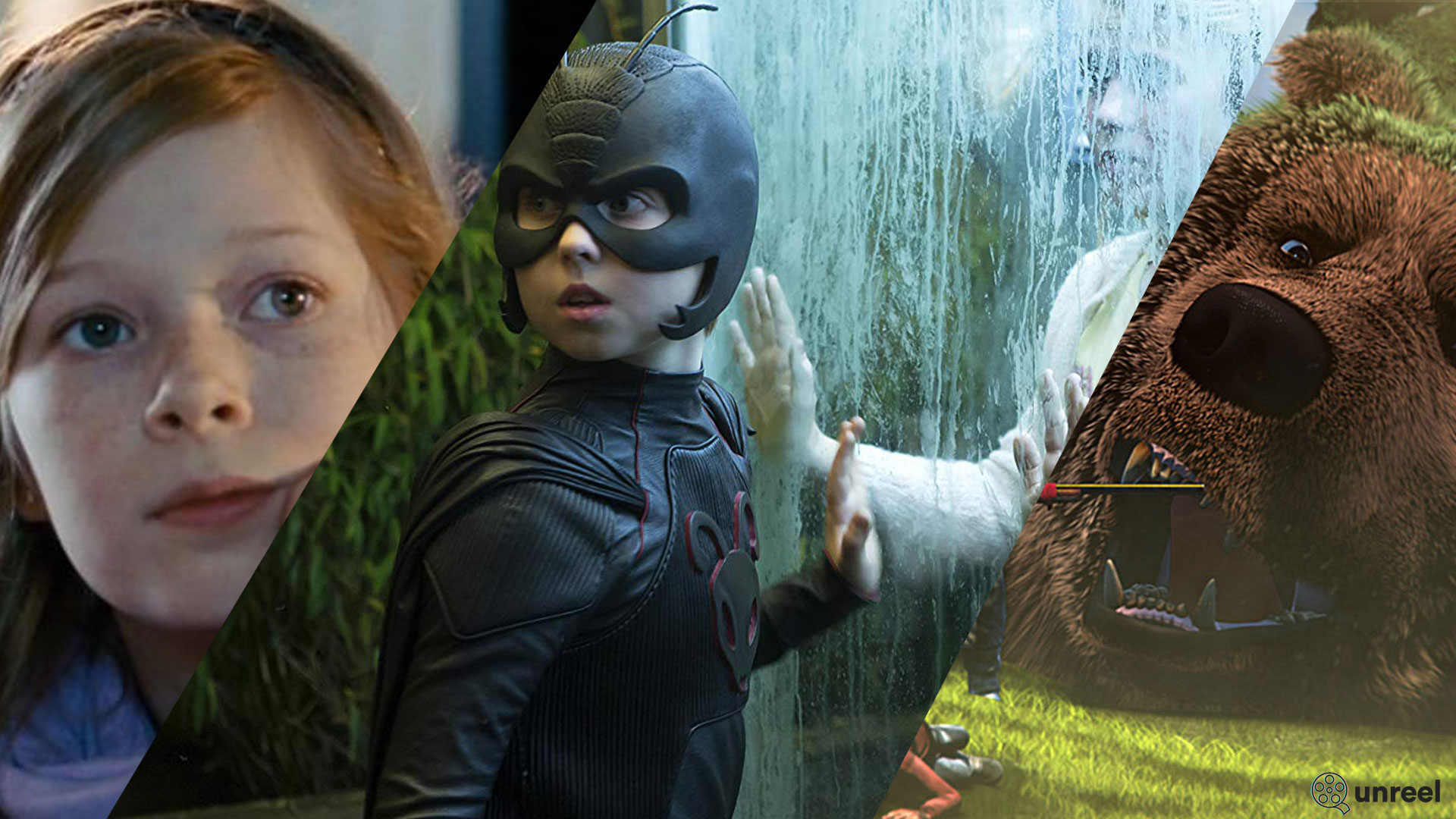 QCinema 2018 Will Have Free Screenings of Danish Children’s Films

There’s no stopping QCinema this year! Aside from featuring French Cinema classic, retro dance films, and LGBT-themed movies, QCinema 2018 will also have an exclusive section that features Danish children’s films for free.

What happens to a boy with superpowers coming from an ant bite? What about a mythical, 1,000-year-old bear roaming in a forest or a young girl wanting to have a splendid Christmas despite family woes? Children will have the chance to know how these stories unfold at the forthcoming QCinema International Film Festival (QCinema). See the list of films below:

Director: Ask Hasselbalch
Writer: Anders Ølholm Kenneth
Starring: Oscar Dietz, Amalie Kruse Jensen, Samuel Ting Graf
Synopsis: A 12-year-old boy gets mighty powers after being bitten by an ant. Aided by his comic book nerd best friend, he creates a secret identity as a superhero Antboy. When a supervillain, The Flea, enters the scene, Antboy must step up to the challenge.

Director: Esben Toft Jacobsen
Writers: Jannik Tai Mosholt, Esben Toft Jacobsen
Starring: Markus Rygaard, Alberte Blichfeldt, Flemming Quist Møller
Synopsis: Jonathan, 11, usually spends his vacations alone with his grandfather who lives on the edge of a vast forest populated by mythical animals. This year his kid sister Sophie joins him. But it’s not cool to be stuck with a little sister, so he does what he can to avoid her. He succeeds entirely too well: Sophie is kidnapped by a giant, 1000-year-old bear. Now, Jonathan has to venture into the heart of the forest to confront the strange beings that dwell there and rescue his sister.

Director: Charlotte Sachs Bostrup
Writer: Ina Bruhn
Starring: Elena Arndt-Jensen, Nikolaj Støvring Hansen, Jonathan Werner Juel
Synopsis: The film is about a Karla (Elena Arndt-Jensen), a runaway girl trying to escape from her problems. Karla’s parents are divorced and she lives with her mom, stepdad, brother, and stepbrother. After arguments with mom, seeing her dad drinking again and no real Christmas in sight, she still badly wants her whole family to get together for the holidays.

5 monumental Blunders of The Monuments Men: A Forewarning / Review

The “Danish Children’s Films” section of QCinema will be shown at Gateway Mall (Cineplex 10); Robinsons Galleria (Robinsons Movieworld); and Ayala Malls Cinema in Trinoma and U.P. Town Center.  For the rest of the films featured in QCinema 2018, visit our Festival Guide.