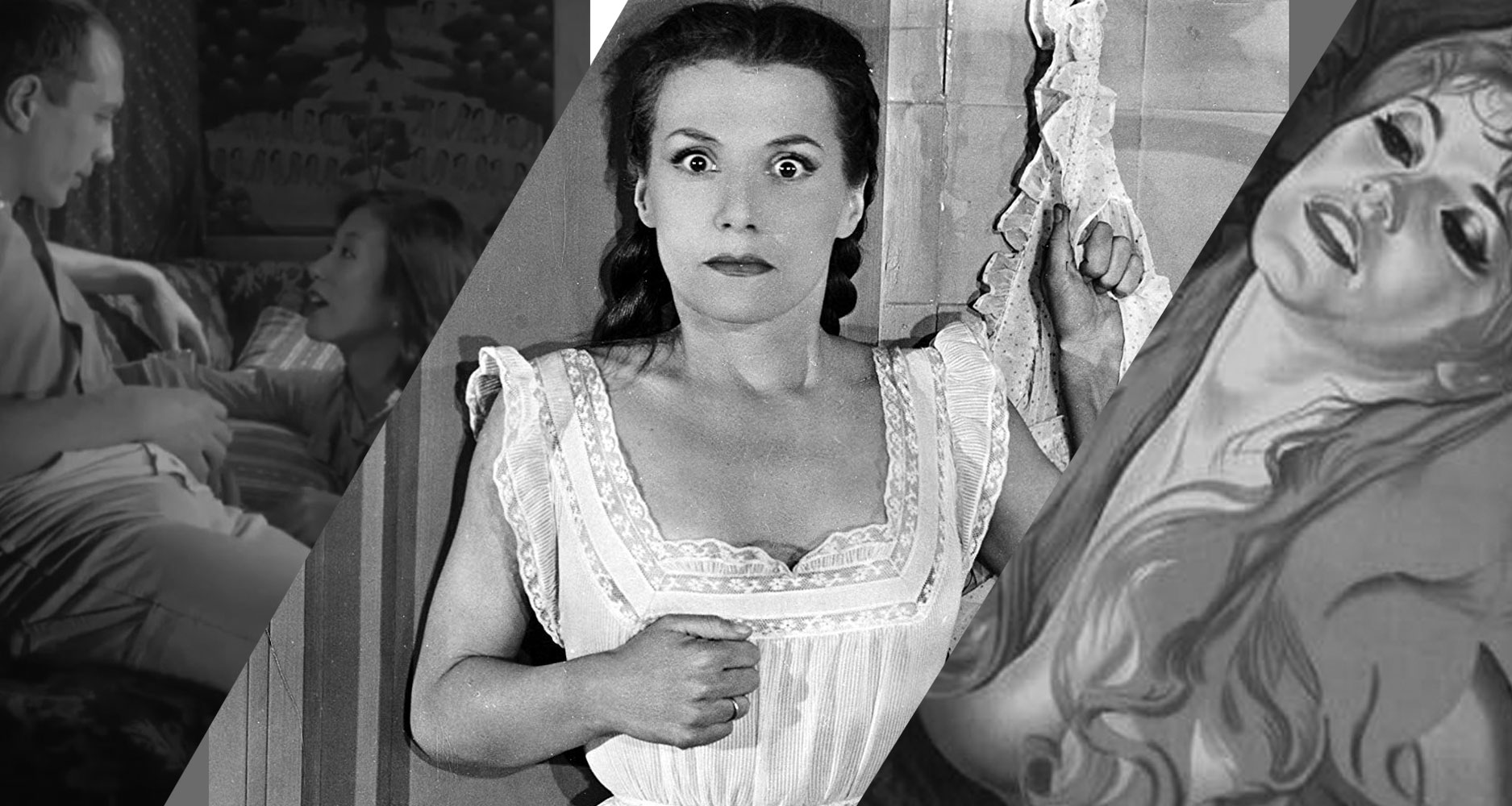 QCinema 2018 pays tribute to the richness of French cinema by highlighting classic titles for the Filipino cinephile.

The sixth edition of QCinema casts a spell with “Diabolique,” “And God Created Woman,” and “Five and the Skin” which are all influenced by the French New Wave (La Nouvelle Vague), a significant movement in the history of cinema. The films are set to show under the French Classics section from TF1, one of the most viewed French television channels in Europe.

Director: Henri-Georges Clouzot
Writers: Pierre Boileau, Thomas Narcejac (novel)
Starring: Simone Signoret, Véra Clouzot, Paul Meurisse
Synopsis: The wife and mistress of a loathed school principal hatch a plan to murder him while having the perfect alibi. They carry out the plan…but then his body disappears.

Director: Pierre Rissient
Writers: Lucie Albertini, Alain Archambault
Starring: Féodor Atkine, Eiko Matsuda, Gloria Diaz
Synopsis: “Five and the Skin” features a writer who comes back to Manila with no specific reason as to why he returned. He travels in the fascinating city in search of its past while also looking for the meaning of his existence.

Godzilla: King of the Monsters

Slated as a French-Filipino production directed by Pierre Rissient, the film was shot entirely in Manila with the cast and crew consisting of Filipinos.

Pierre Rissient was an influential filmmaker in Cannes and brought many unknown directors to the international limelight including Filipino filmmaker Lino Brocka. He played a significant role in bringing Philippine cinema to the French Riviera.

Catch all these French classics and more at QCinema 2018. QCinema will feature the films from October 21 to 30, 2018, at Gateway Mall (Cineplex 10); Robinsons Galleria (Robinsons Movieworld); and Ayala Malls Cinema in Trinoma and U.P. Town Center. See our QCinema 2018 Festival Guide.