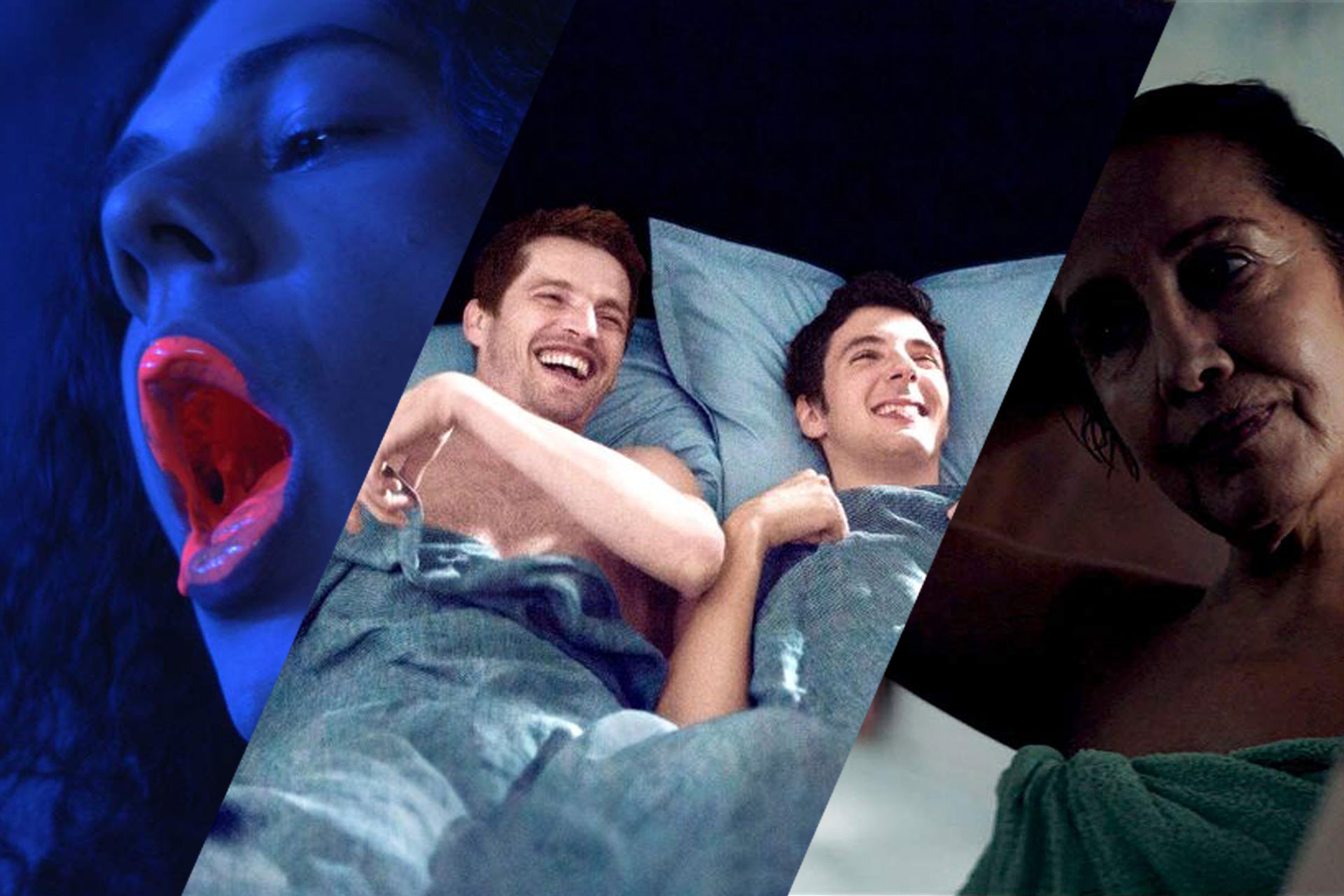 || Related: Retro Films are Dancing their Way to QCinema 2018

QCinema 2018 stays true to RainbowQC’s mission to give visibility to the noteworthy cinematic craftsmanship of LGBT international films. See below the stellar lineup of LGBT films featured in RainbowQC:

Director: Yen Tan
Writers: Hutch, Yen Tan
Starring: Virginia Madsen, Jamie Chung, Michael Chiklis
Synopsis: “1985” focuses on the story of a closeted young man struggling to reveal his identity to his conservative family. The narrative feature from Yen Tan lends a viewpoint of the gay community during the AIDS epidemic in 1985. It focuses on the hostility of small-town families grasping the idea of homosexuality.

The film, shot in black-and-white Super 16, won the Jury Award at the Barcelona International Gay and Lesbian Film Festival 2018.

The film won the FIPRESCI prize at the 2018 Berlin International Film Festival. It was also selected as the Paraguayan entry for the Best Foreign Language Film at the 91st Academy Awards.

Director: Christophe Honoré
Writer: Christophe Honoré
Starring: Vincent Lacoste, Pierre Deladonchamps, Denis Podalydès
Synopsis: Jacques is an older writer from Paris. Arthur is a young student in Rennes. They instantly fall in love. But they’ll have to face rejection and sickness to keep it that way.

“The Wound” is the Jury Award winner at the 2017 World Cinema Amsterdam.