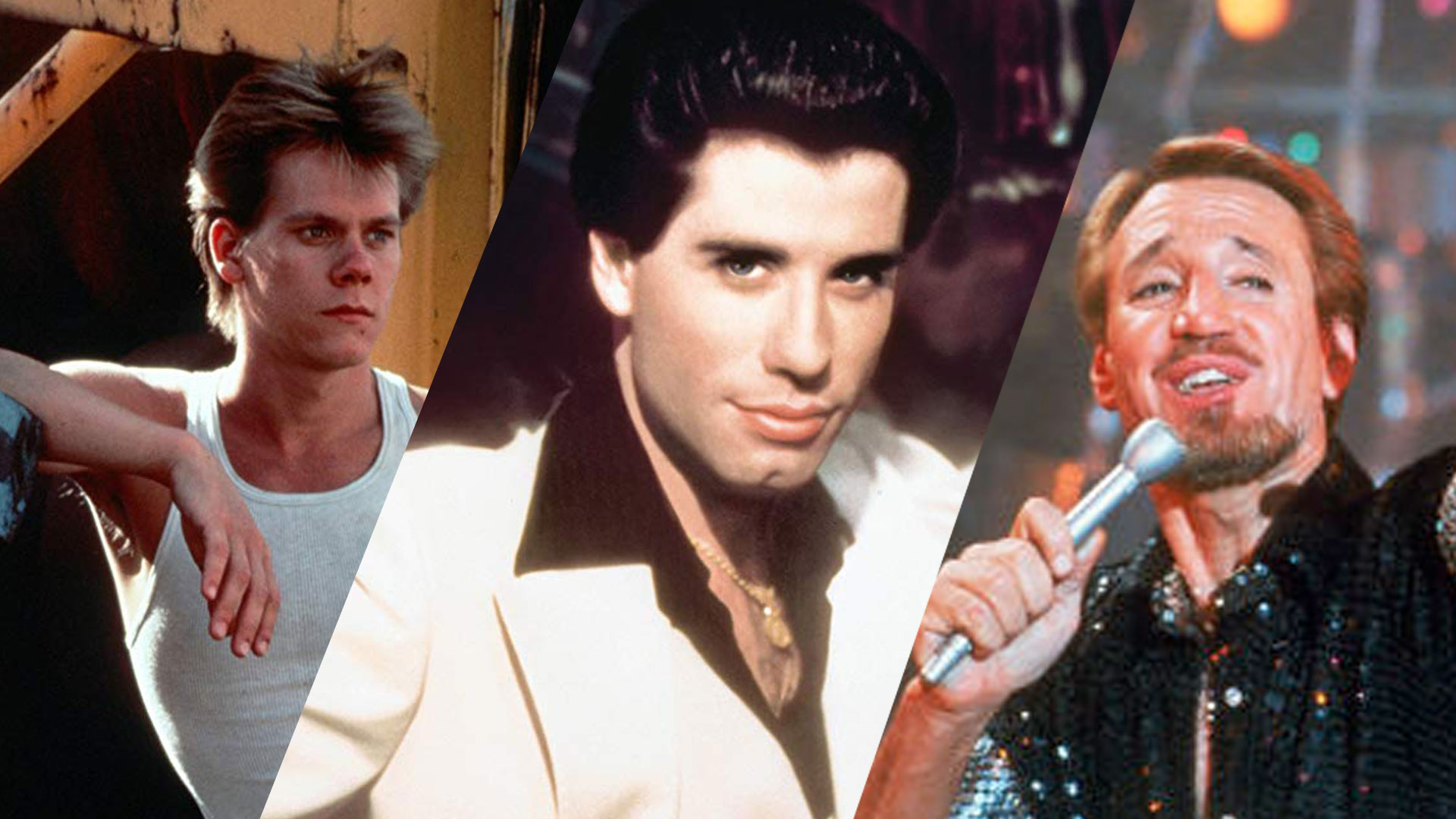 Retro Films are Dancing their way to QCinema 2018

As part of its mission to bring “One City to the World”, QCinema 2018 will be featuring internationally acclaimed dance films from the 70’s and 80’s through its “Digitally Remastered Series”. Restored versions of Bob Fosse’ “All That Jazz”, Herbert Ross’ “Footloose” and John Badham’s “Saturday Night Fever” will be showcased during the Festival from October 21 to 30, 2018. Here’s what you need to know about the films:

It features the story of Tony Manero (John Travolta), a working-class young man who spends his weekends drinking and dancing all night at the local Brooklyn club.

Director: Bob Fosse
Writers: Robert Alan Aurthur, Bob Fosse
Stars: Roy Scheider, Jessica Lange, Leland Palmer
“All That Jazz” is a 1979 American film directed by Bob Fosse and written by Robert Alan Aurthur. The story is a semi-autobiographical novel based on aspects of the life of Fosse as a dancer, choreographer, and director.

To stay updated about QCinema 2018, read our Festival Guide, follow our #UnreelBinge on Facebook, or visit qcinema.ph.