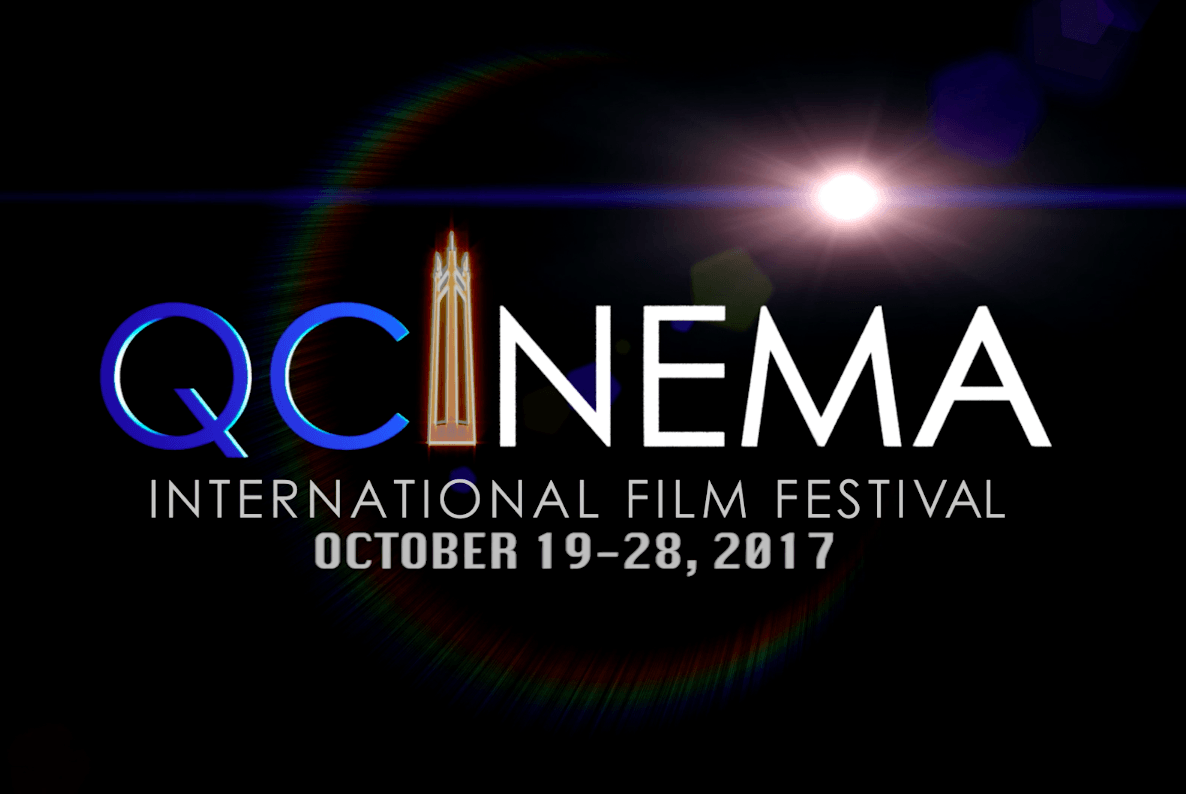 QCINEMA 2017 FINALISTS, SCHEDULE (QCINEMA 2017 Entries): Now on its fifth year, The Quezon City International Film Festival (QCinema) 2017 presents a strong roster of films, including the advanced Philippine premier of “Loving Vincent” as its opening film, and the digital comeback of Mike de Leon’s “Batch 81” to close the festival.

QCinema 2017 takes pride in the fact that it is the only local festival that provides production grants for short films where the filmmakers own the rights to their movies. It will take place from October 19 to 28, 2017, in select establishments within Quezon City. Here are the QCinema 2017 finalists, together with the film details and competition sections: 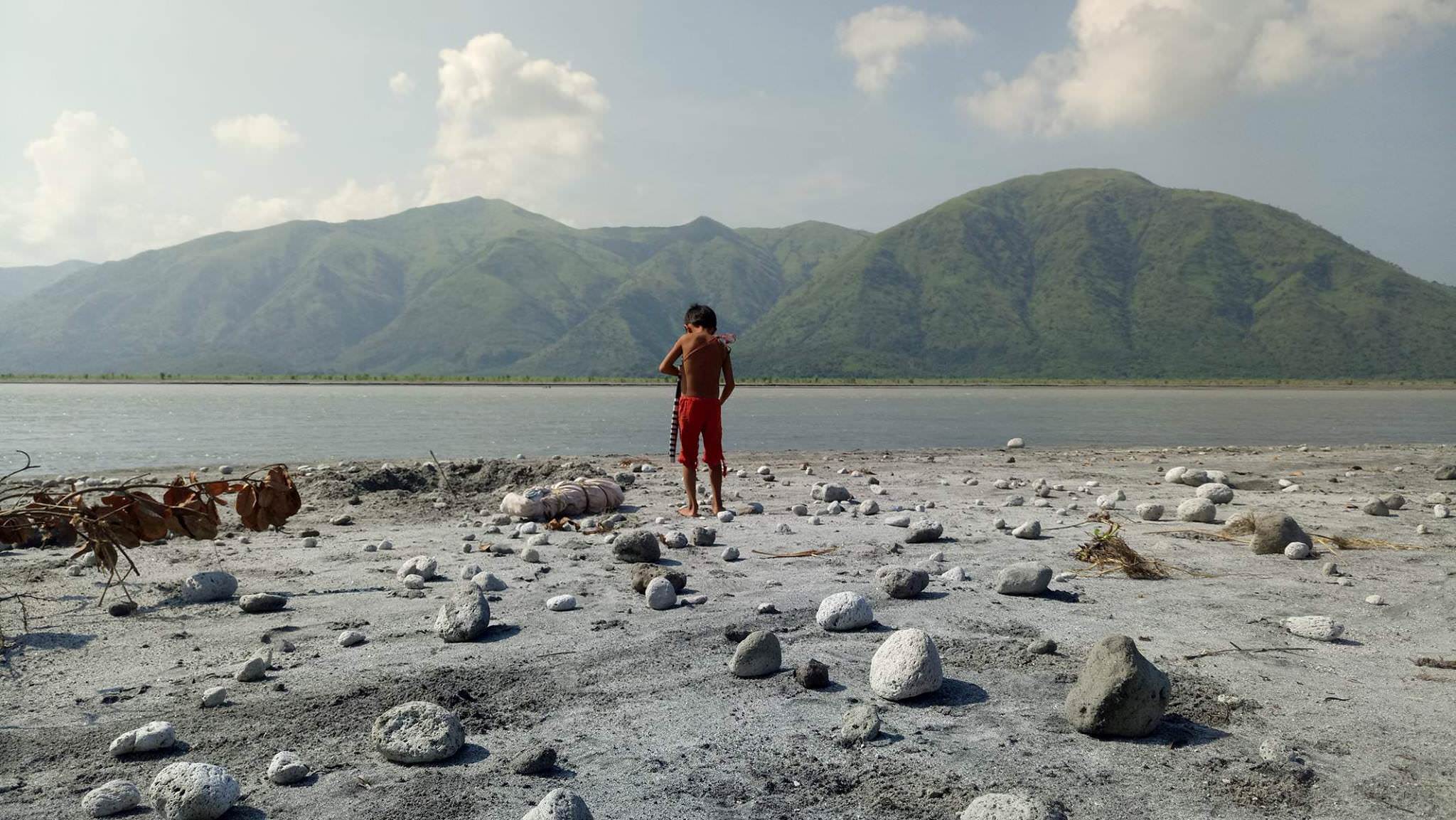 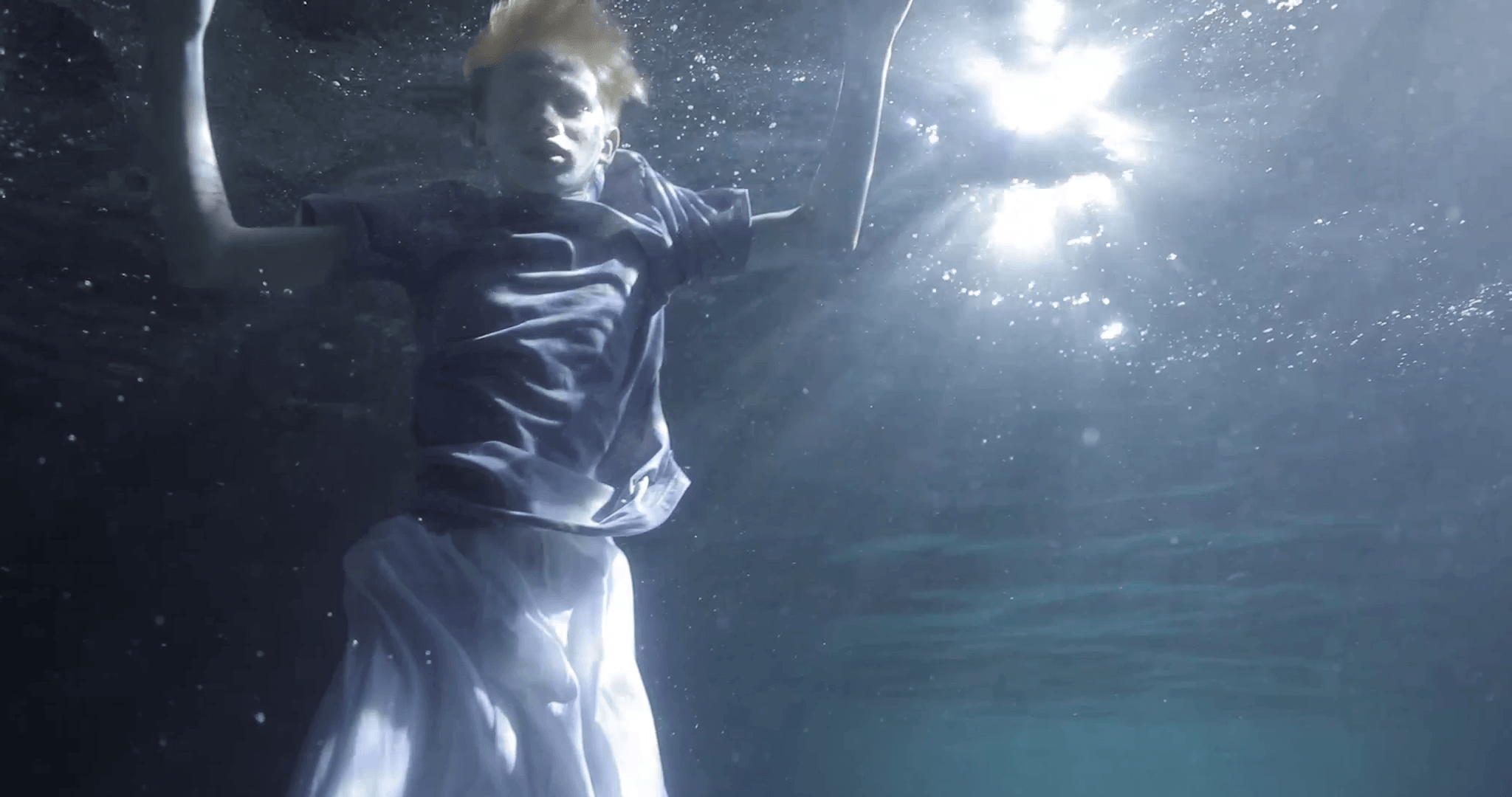 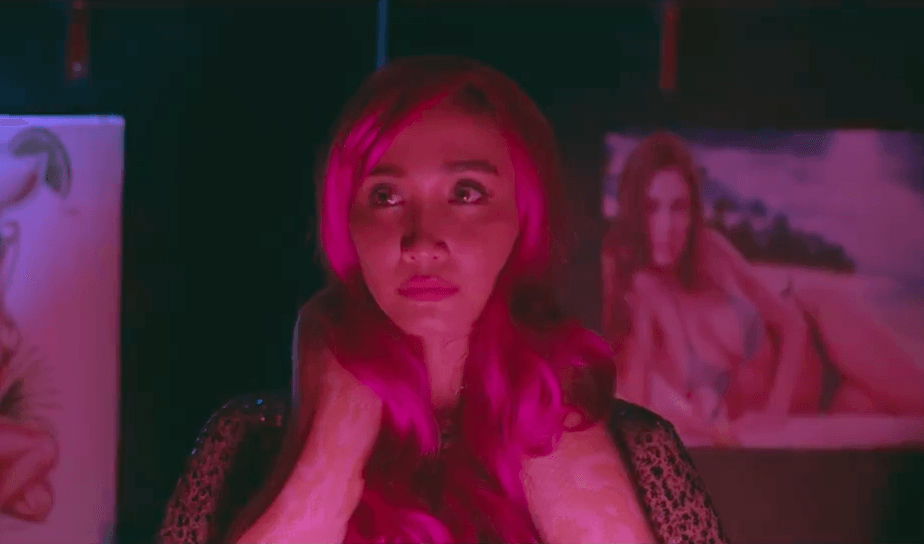 The Write Moment
Written and directed by Dominic Lim 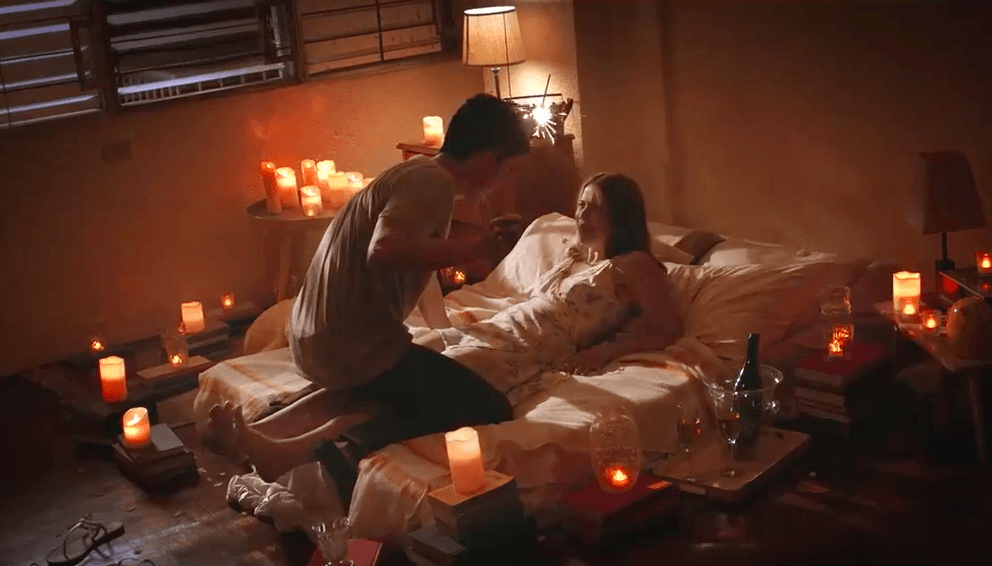 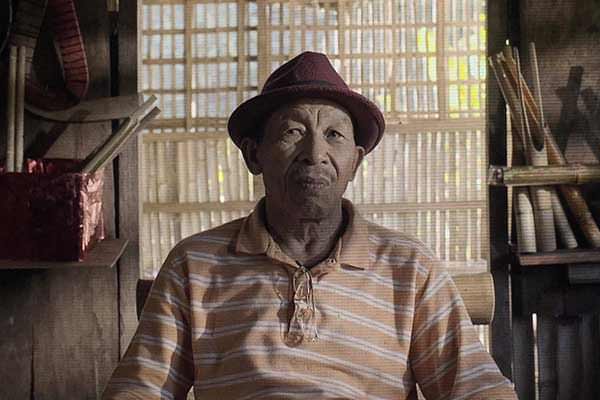 Anya Iti Nagan Mo? (What Is Your Name?)
Ice Idanan

Kun Di Man (If Not)
Directed by Phyllis Grae Grande

QCinema 2017 Finalists: Asian Next Wave – “section for up and coming Asian filmmakers with less than three features.

In Between Seasons (South Korea)
Directed by Dong-Eun Lee

Paradox and Morality: A Looper Review

All About My Mother (Spain / France)
Directed by Pedro Almodóvar

Out and Run
Directed by Leo Chiang and Johnny Symons

Qcinema’s collection of films created by different regional directors will also be screened in “Cinema Rehiyon”. The lineup is not yet announced as of writing, so please come back for updates.

Since its start in 2013, the QCinema International Film Festival has contributed to the country’s burgeoning film scene with its original feature-length and short movies. It is a one-of-a-kind film festival that appropriates up to Php 1 Million worth of production grants to select filmmakers and allows them to retain ownership of their movie rights.