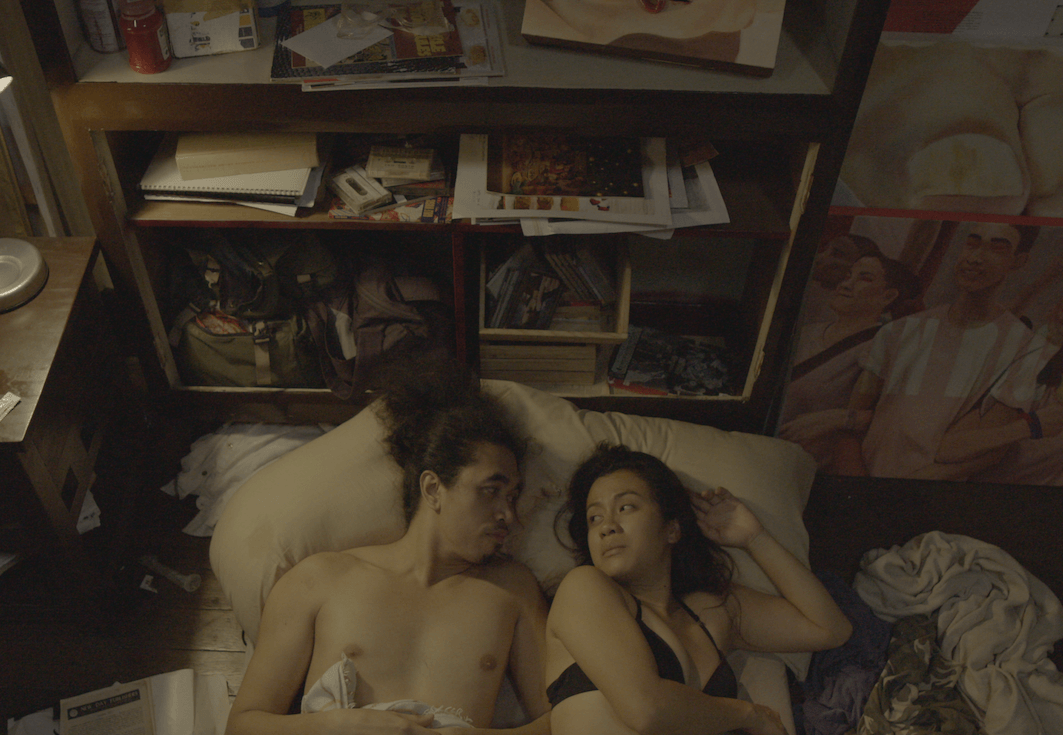 “Charles, an engineering student with an eye for beauty, just returned from school to a dormitory owned by Aling Linda, a strict, lonesome widow. Other occupants of the dorm include Max–now on his 7th year in college, Sheen–his reluctant partner, Steven–a social entrepreneur, Ramon–his cop lover, Alex–a call center agent, and Jenny–his attentive girlfriend. They all spend the evening tucked away in solitary rooms, talking about collective experiences, sharing a similar fate. And rent is due.”

Dormitoryo is what you get when you zoom out of the story of Emerson Reyes’ Walang Katapusang Kwarto. While the short film shows the story of a couple’s intimate moments inside a room, Dormitoryo includes the narratives of the other occupants in the building. We now see and hear the story of the other persons referenced in the prequel and together, the stories of all these dormers build up the bigger picture. Dormitoryo is essentially, several “Walang Katapusang Kwartos” put together in one full-length film. 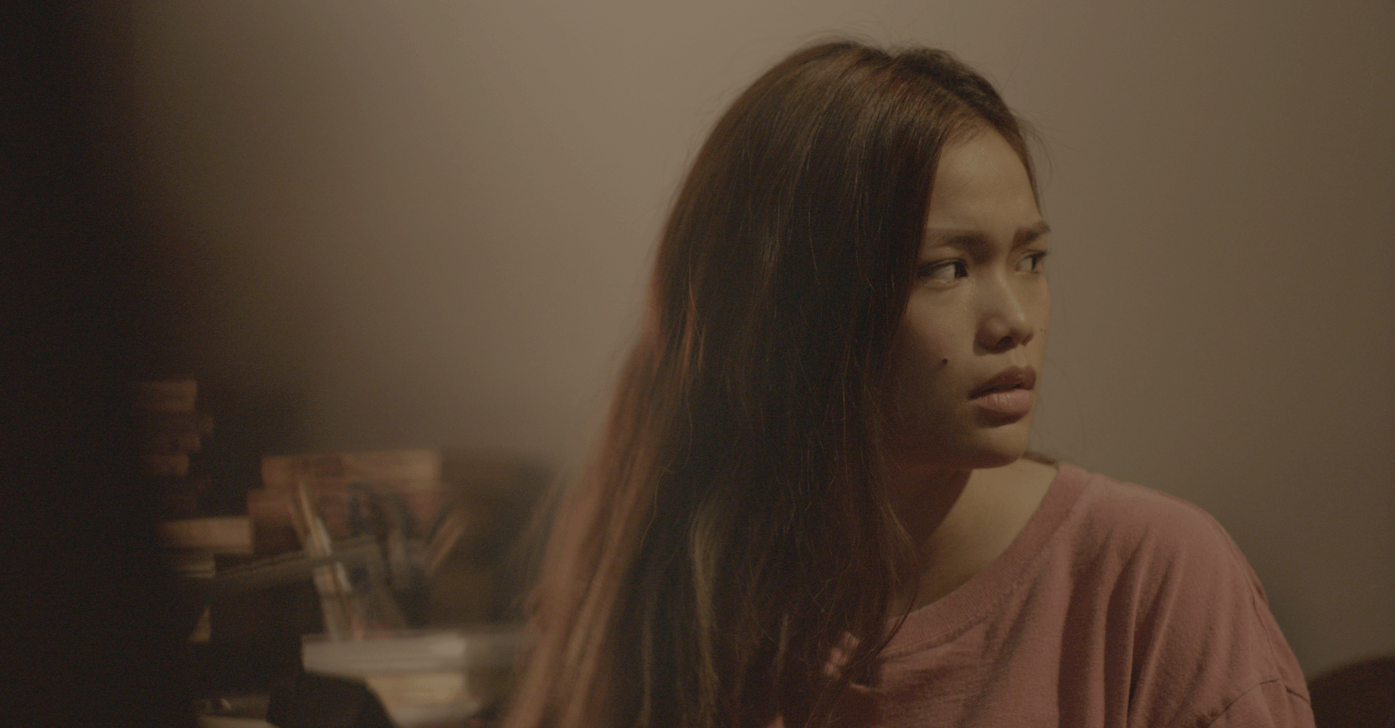 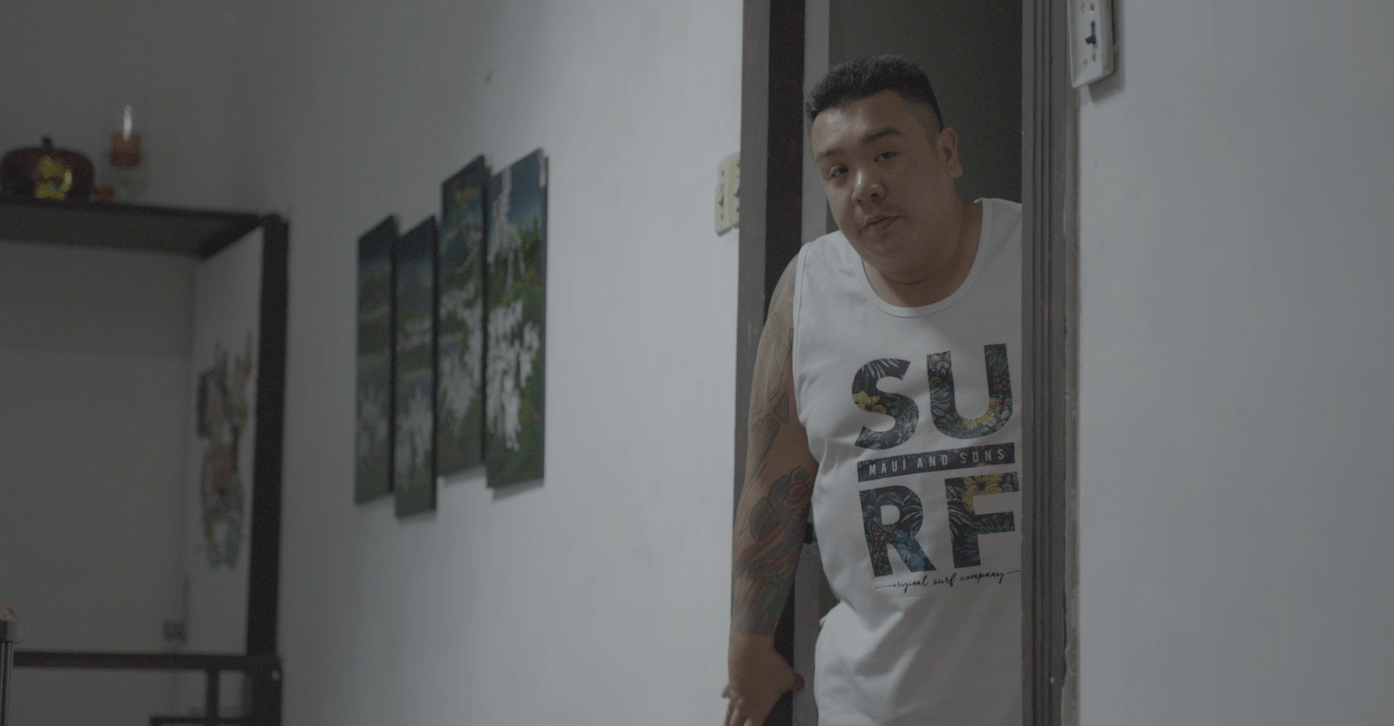 The charm of Dormitoryo comes from the small moments, giving careful detail to every movement and every spoken line of the characters. Close-up shots and the claustrophobic setting establish the intimacy of the conversations. Despite having the relationships of the characters determined primarily through snappy dialogues, the movie as a whole doesn’t get boring. On the contrary, you may become engrossed in the simplicity and wit of the conversations. It feels like listening to actual exchanges between people you’re familiar with but barely know.

Emerson Reyes’ genius shows at how he lets us manoeuvre seamlessly through the different stories without making the storyline confusing. The plot is designed in such a way that if you zoom into one room, each story may seem isolated from the rest. But if you take a step back and get a bird’s-eye view, you’ll see that they are all parts and parcel of one bigger narrative.

Dormitoryo easily made it to my favorites in this year’s QCinema entries. It starts out as a Slice of life, and unexpectedly concludes with a gripping ending. Be sure to add it to your QCinema must-watch list.