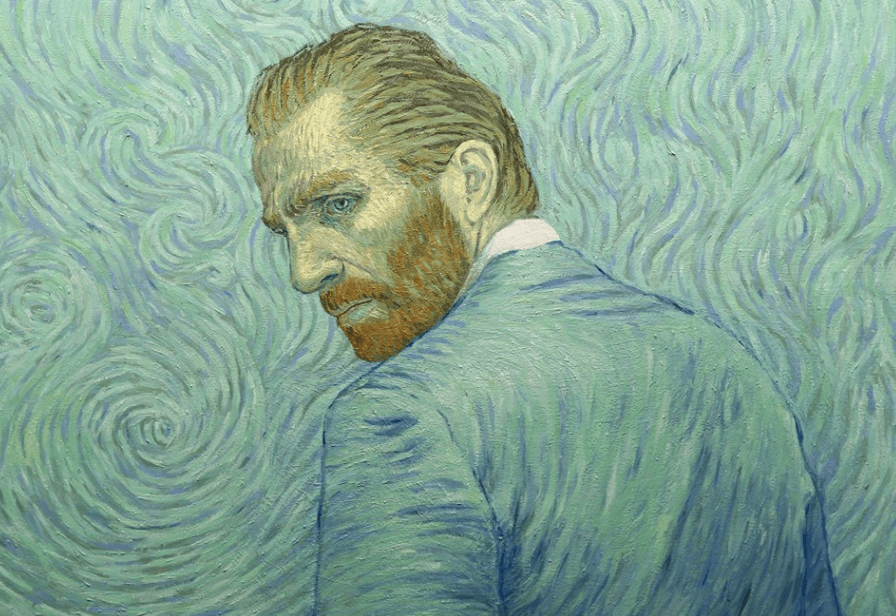 Loving Vincent Full Movie Review: Loving Vincent is worth a watch for the fact that it’s the first of its kind. It’s fascinating to see how much effort was put into each brush stroke, and the film actually has its own charm – imperfections and all.

Taking into heart Vincent’s own words written in his last letter: “We cannot speak other than by our paintings”, director and writer Dorotoa Kobiela decides to tell Vincent Van Gogh’s story by bringing his own paintings into life. Several of Vincent’s paintings even make cameo appearances in the film, and you can tell that an effort was made to plot the storyline in such a way that these references could be stitched together seamlessly.

Knowing that Loving Vincent is made up of over 65,000 frames painted on over a thousand canvases already gives you an idea of how painstakingly laborious making the film was. The actors were shot and then painted frame by frame by a team of over a hundred painters within several years. This unique and unconventional method of telling a story is already enough reason for you to go and see Loving Vincent – which is a good thing because honestly, if it wasn’t for the medium, Loving Vincent would have fell short in serving as a tribute to the titular artist. 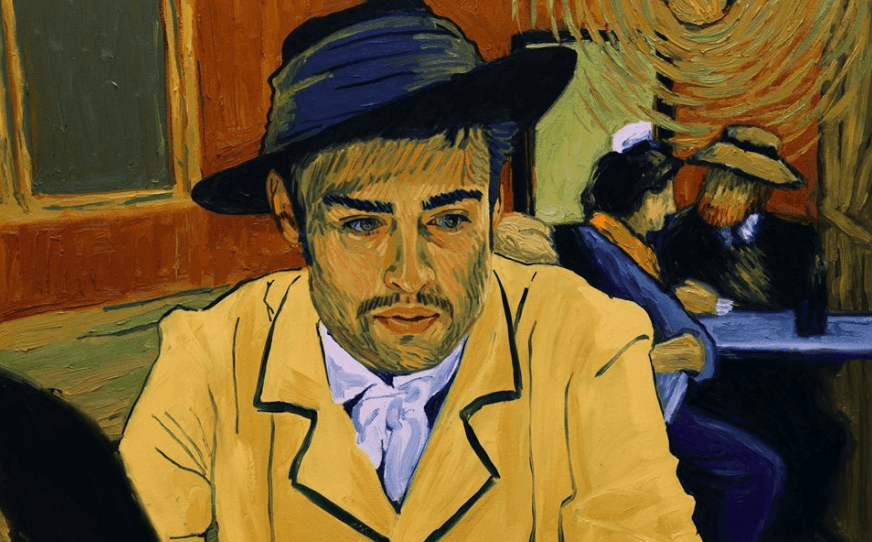 It wasn’t the biography that I thought it would be. Rather than celebrating Vincent’s genius, the film mystified him, highlighting the mystery surrounding his death and how the people he knew painted him to be. Despite the disclaimer that the film wasn’t made for the sake of being the first or to set records, it felt like the filmmakers were too caught up in making the execution work, that the storyline itself ended up being bland and uninspired. 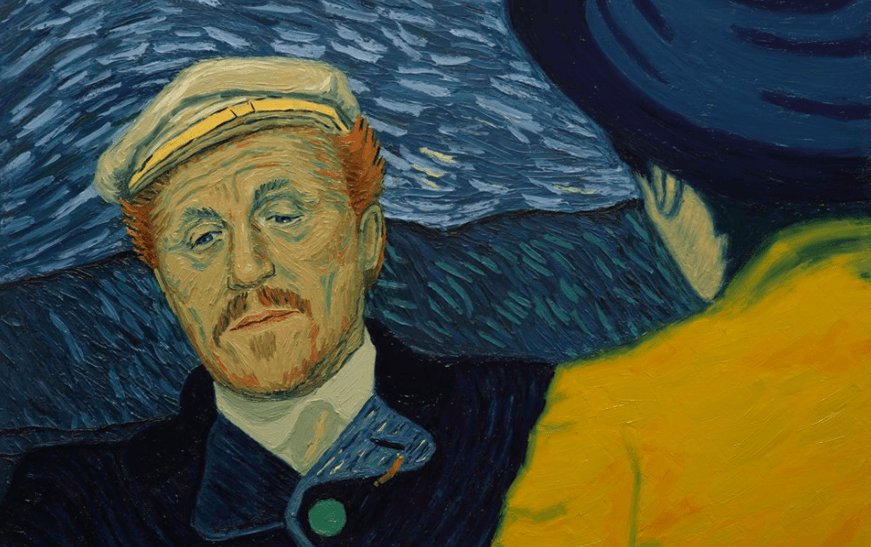 In the end, the only reason that I have for you right now on why you should see the Loving Vincent, is the fact that it’s the first of its kind. The visuals are far from perfect, but these tiny flaws and imperfections are part of what makes the film awe-inspiring.

The Loving Vincent release date in the Philippines is on October 23 as part of the QCinema International Film Festival. Go see it! It’s the first full-painted feature film!