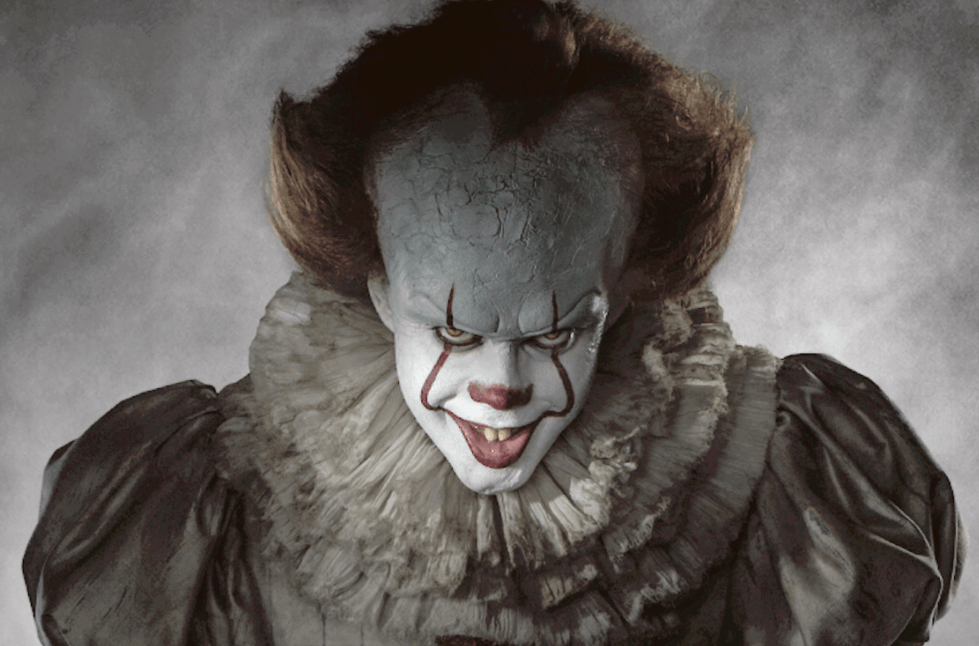 IT Movie 2017 Review: Pennywise is Back

IT MOVIE 2017 REVIEW: Many of the movie adaptations I’ve seen this year turned out to be disappointments, so I was not too hopeful about the 2017 adaptation of Stephen King’s IT. Thankfully, the 2017 IT movie by Andy Muschietti is a whole lot better than how I expected it to be. The film is terrifying, gory, and to some degree also amusing.

In the year 1988, children have started to mysteriously go missing in the town of Derry, Maine. After being haunted and attacked by  an evil entity resembling a clown, seven neighbourhood kids band together to fight off the monster. They discover that Pennywise the Dancing Clown is behind the disappearances, and its history of blood and violence dates back to centuries.

Related: Who is Pennywise the Dancing Clown?

I haven’t read Stephen King’s IT novel, but I did see the 1990 film adaptation. Limitations in SFX and technology aside, I personally enjoyed the 2017 version better, and I didn’t mind the deviations from its predecessor (although the “IT movie 2017” is said to more accurate with the novel in some parts).

The primary difference between the 1990 and 2017 adaptations, is that while the first film follows the grownup members of the Losers’ Club, and shows the childhood events through flashbacks, Andy Muschietti version of the film is centered on the events while they were kids. In fact, we don’t see them as adults at all. This execution gives off strong a Stranger Things vibe, only darker and more mature.

Making IT a two-part film makes a lot of sense, considering that the 1990 movie felt too long and cluttered. I didn’t enjoy the awkward transitions between the two timelines every now and then to show both plots. Having one film show only the childhood events, then a second one which shows them as grownups, is easier to appreciate and understand.

Also, don’t be fooled by the young cast. IT is filled with profanity (yes, from the kids themselves), sexual undertones, and even implied incest and child abuse. But then again, unless you want to give a kid coulrophobia, I don’t recommend bringing them to see this movie.

The IT movie 2017 effectively resurrects Pennywise 27 years after its first film adaptation (timely, don’t you think?). Andy Muschietti commendably brings back this cult classic, and with this possibly also a surge of coulrophobia for those who doesn’t have it yet. I just hope I don’t have to wait for another 27 years for its sequel.