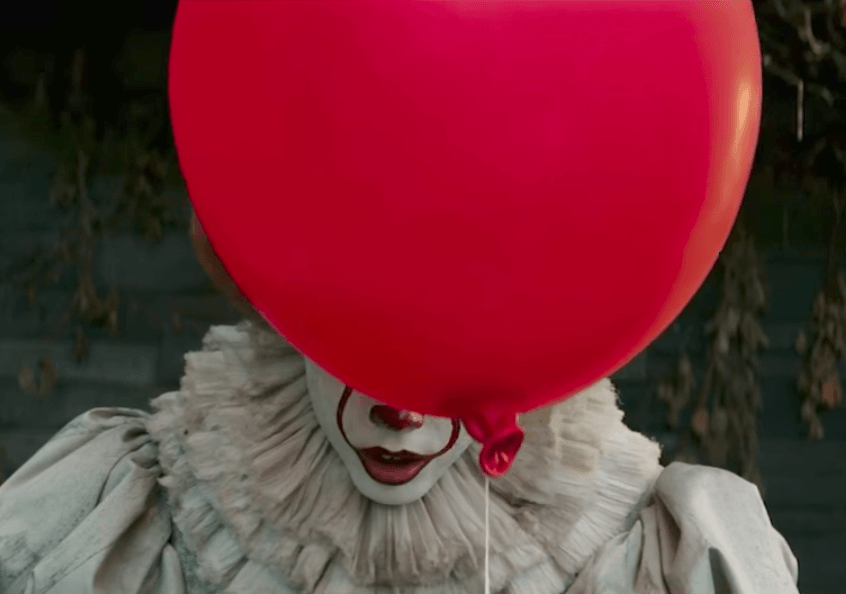 Pennywise Movie: Who is Pennywise the Dancing Clown?

PENNYWISE MOVIE: WHO IS PENNYWISE THE DANCING CLOWN? After the recent success of Annabelle Creation, horror fans now have another terrifying movie to look forward to. The 2017 adaptation of Stephen King’s IT is already showing in cinemas, and although some moviegoers are already familiar the film’s main villain, Pennywise the Clown, not everyone knows who…or what…IT really is.

For the uninitiated, Pennywise, also known as “IT”, is a malignant and violent entity appearing every 27 – 30 years, terrorizing the town of Derry. In the IT Movie 1990, we learn that Pennywise is responsible for the disappearances and deaths, mostly of young children in the town.

But who exactly is Pennywise, and where does he come from?

Who / What is Pennywise the Dancing Clown?

In Stephen King’s novel, Pennywise is described as wearing a silver clown suit, and introduced himself as “Mr. Bob Gray, aka Pennywise the clown”. But IT is much more than a man wearing clown makeup who terrorizes children. In fact, he isn’t of this world in the first place.

Apparently, Pennywise is an entity that came from a different dimension called the “Macroverse”. IT hibernated underground when it arrived to our world, in a place, which would eventually be established as Derry, Maine. Here it laid dormant for millions of years, waiting for the arrival of mankind.

Pennywise the Dancing Clown feeds off the flesh of humans. It also finds flesh tastier when the human it is eating is afraid. This is why it manifests the worst fears of his prey before devouring them. Pennywise also eats adults, but it seems to prefer kids since they are more imaginative, and their fears are easier to manipulate.

The Powers and Abilities of Pennywise the Dancing Clown range from shape-shifting (comes in handy when it needs to transform into the worst fear of its prey), mind-control and creating illusions, and regeneration. IT’s favorite form eventually became Pennywise the Dancing Clown, who often brings red balloons, since this makes it easier to hunt children with the said disguise.

Although IT is a formidable foe, it also has its weaknesses, as demonstrated by the countless times that the kids from The Losers’ Club defeated it. Though it can regenerate, it can still be harmed physically. It also appears to weaken when its preys become braver and start having stronger faith in themselves.

There’s a whole lot more to IT than what is shown in the Pennywise movie. The character transcends even to other books and cinematic adaptations. This may be pushing it already, but I guess it won’t hurt to hope that IT may actually be introducing us to bigger cinematic universe.

Thanks for reading “IT PENNYWISE MOVIE: WHO IS PENNYWISE THE DANCING CLOWN?” If you have more to add about Pennywise, feel free to share them with us in the comments section below!