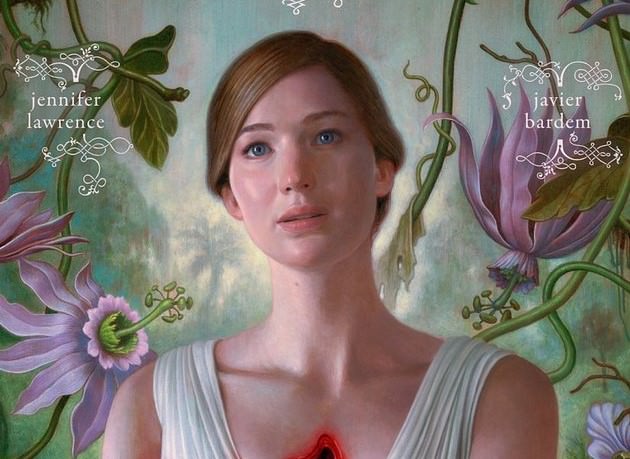 Mother Full Movie Review: What is Mother About?

MOTHER FULL MOVIE REVIEW: All the talk about how polarizing Darren Aronofsky’s 2017 “Mother!” can be, only made me want to see it more.  The trailer initially gave me the impression that it’s going to be a home-invasion thriller with a psycho killer on the loose. Somehow, the first part of my expectations was correct, only nothing prepared me for how nerve-wracking the plot truly is. Don’t expect it to be a horror, drama, or a slasher flick. It’s a little bit of all that, yet totally different at the same time.

A writer and his wife live by themselves in a huge, old house located in an isolated clearing. One day a man claiming to be a surgeon mysteriously shows up in their doorstep asking for a place to stay. The writer accommodates him, and although she’s hesitant of having a stranger in their house, the writer’s wife reluctantly allows the visitor to stay. Little did she know that this was going to be the start of a horrible nightmare in their home.

Let me start with how my brain probably got pregnant from all the mindfuck it got from Darren Aronofsky’s “Mother!”. What seemed like a regular home-invasion thriller turned out to be one that is riddled with biblical references, environmental allegories, and a whole bunch of symbolisms that require careful discussion to unravel.

The first act of the film pretty much took its time on exposition, which primarily tells us about the relationship of the couple, and how they’re living a comfortable life by themselves, undisturbed by the chaos of the outside world. Admittedly, the first half of “Mother!” may feel dragging, and this could be the reason why some viewers can get impatient and even reportedly walk out on it, missing the brilliance of the second half of the film. The earthy tones and themes are undeniably evident, and although the film initially felt quiet and slow, I can feel a strange tension brewing between the characters.

Have the patience to stay and endure several minutes of tight shots of Jennifer Lawrence’s face, and you’ll find yourself propelled into a nightmare of chaos and crazy. What follows would be a barrage of “what the fuck?!” scenes that would make neat-freaks and claustrophobes shudder. You wouldn’t even have enough time to make sense of what just happened before the film moves on to the next scene. I was bombarded with bizarre imagery and destruction, and I was enjoying it!

Love it or hate it, “Mother!” is a must-watch. I can go on about Darren Aronofsky’s fascination with religious undertones and how he intended for “Mother!” to be a social and environmental allegory, but that deserves a separate blog post on its own. The way I see it right now, the fact the this film has been very polarizing actually makes it more interesting and worth a watch. I strongly suggest that you go see it if you haven’t yet.

Thank you for reading “Mother Full Movie Review”. Here are more movie reviews you may be interested in: