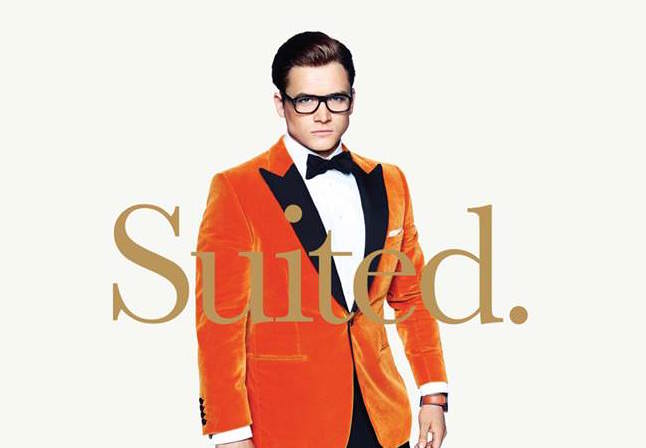 KINGSMAN 2: KINGSMAN THE GOLDEN CIRCLE FULL MOVIE REVIEW: A quirky mix of class and badass would be a fitting description for this delightfully fun sequel of the Kingsman film series. The plot may easily be something taken from a Nickoledeon spy film, but one that comes with gripping action sequences, charming characters, and an overly enthusiastic Elton John.

A year after the events from Kingsman 1, Eggsy Undin (Taron Egerton), has inherited the code name of Galahad in the Kingsman organization. Trouble starts to brew when Charlie Hesketh, a former Kingsman trainee, attacks Eggsy and hacks the Kingsman system. It turns out that Charlie is now working with Poppy Adams, a businesswoman who owns the world’s largest drug cartel. With Poppy threatening the world with a toxin that she infused in her drugs, Eggsy must now work with Statesman, the American counterpart of Kingsman, to once again save the world.

At the very least, Kingsman 2: The Golden Circle was just as violently fun as its predecessor. Right at the start of the film we are treated to a brilliantly choreographed action sequence inside a cab, which is unarguably reminiscent of the church fight scene in the first Kingsman movie. This sequel has a lot of stylized action, and they do it well, just don’t be too particular about what’s realistic and logical.

Admittedly though, the plot was meh. The story could have easily been an R-rated version of Spy Kids, with almost every turn predictable and formulaic. What struck me though, was how some of the events in the storyline mirrored the real-life war on drugs right now in the Philippines. It was a topic that felt so close to home, and if anything, I hope that the movie contributed to the wake-up calls to end impunity and the killings in our country brought by this so-called war. 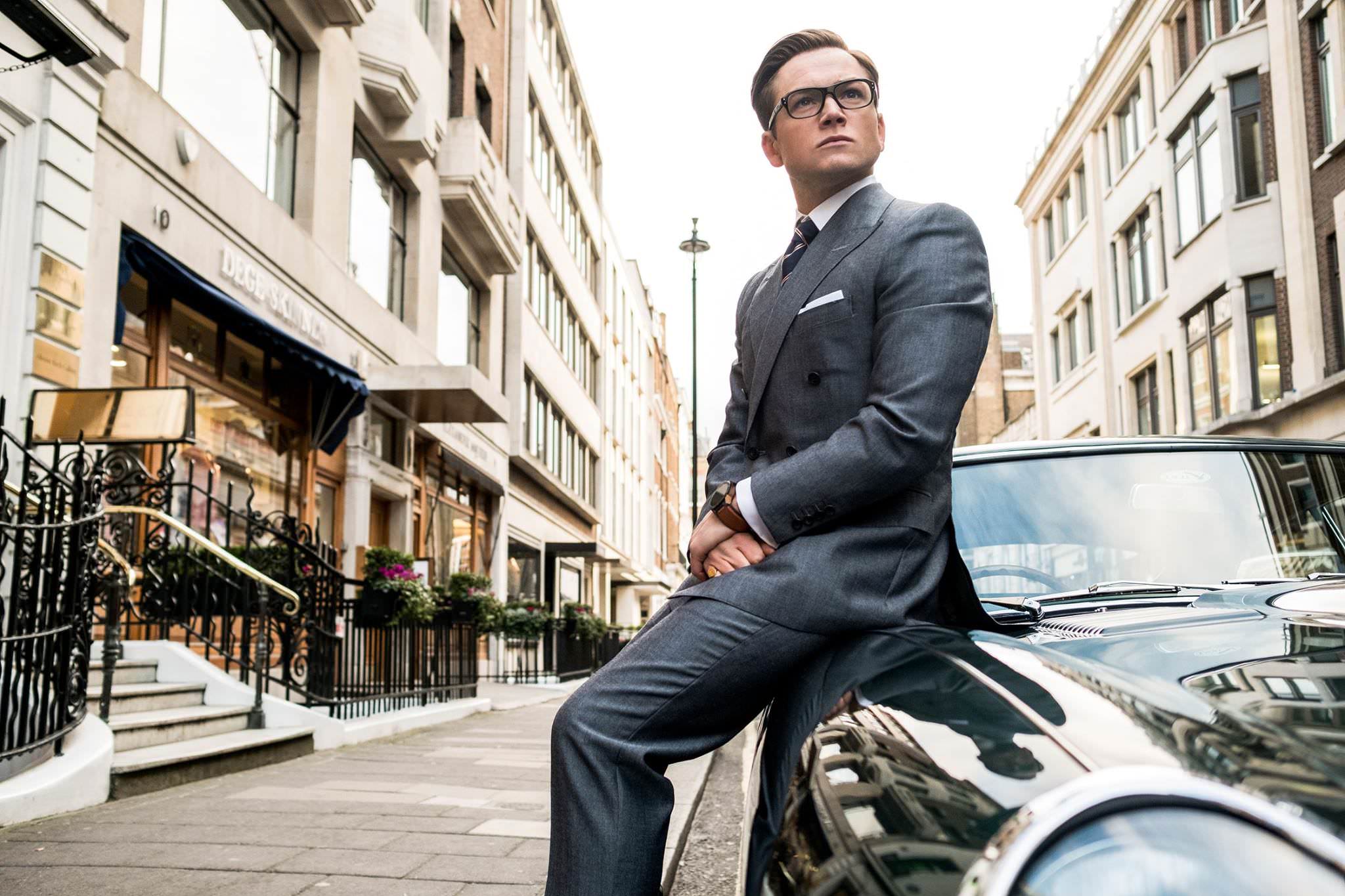 Kingsman: The Golden Circle is a decent sequel to the first Kingsman movie that most of us loved. If they keep up the gripping action and quirky characters brought alive by a stellar cast, I wouldn’t mind if they turn the Kingsman film series into a trilogy.

Thank you for reading “Kingsman 2: Kingsman The Golden Circle Full Movie Review”. Here are some other reviews you may be interested in:

Action and Adrenaline: An “Olympus Has Fallen” Review