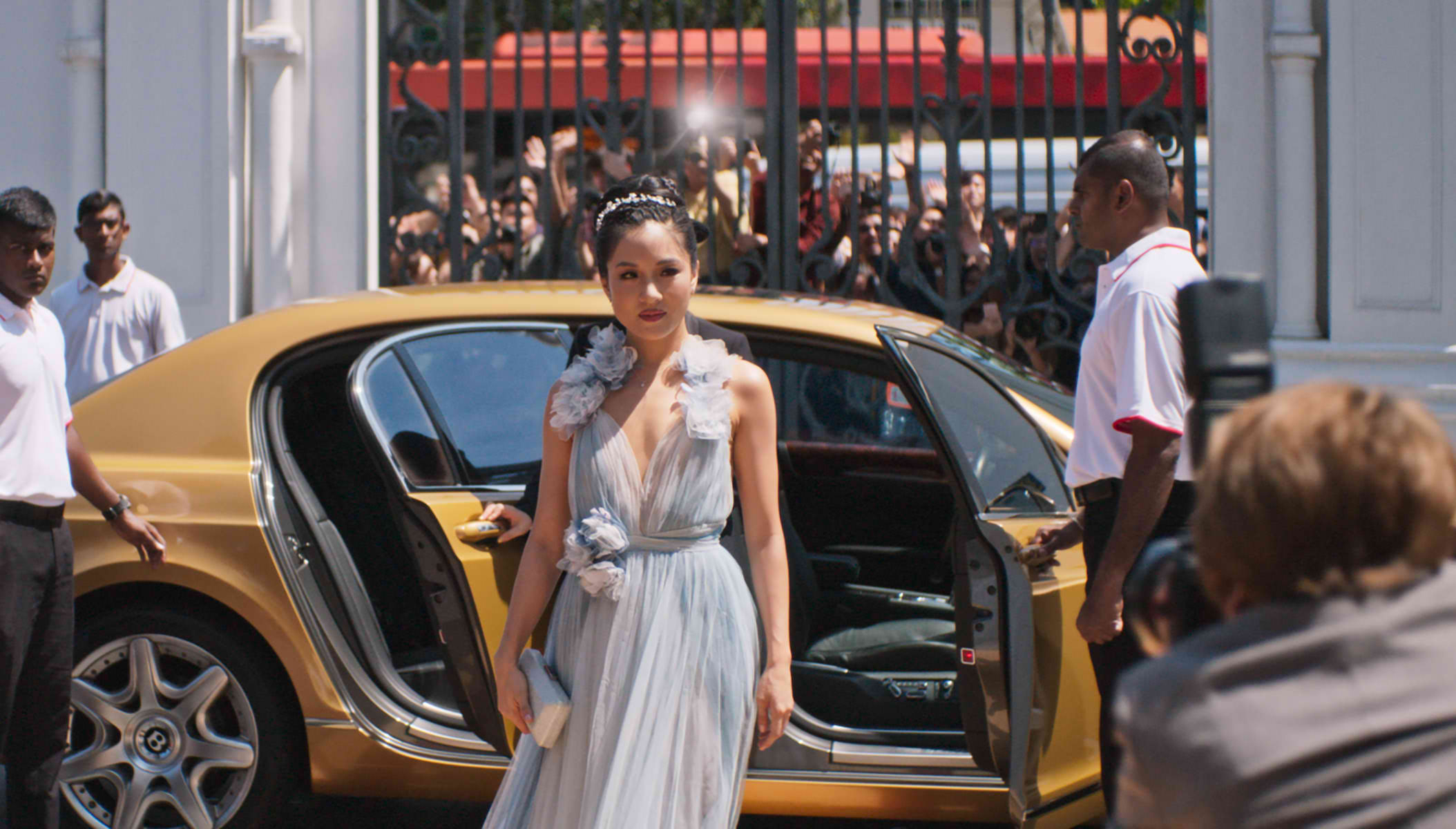 Despite the recognition that the Asian market, particularly the Chinese, is a major influence in the global film industry with its box-office dominance, Asians are still under-represented in Hollywood. In fact, on occasions that Asian actors are suitable for a lead role, filmmakers get actors like Scarlett Johansson, Ben Kingsley, or Tilda Swinton for the part. If it’s not the casting, it’s the perpetuation that white people are superior. Two years ago, “Fresh Off the Boat” star Constance Wu tweeted her dismay with the film “The Great Wall”, which stars Matt Damon as a mercenary-hero that saves China. “We have to stop perpetuating the racist myth that only a white man can save the world,” she tweeted. “Our heroes don’t look like Matt Damon. “They look like Malala. Gandhi. Mandela. Your big sister when she stood up for you to those bullies that one time.”

Hollywood is racist. There, I said it. Which is also the reason why there is tremendous pressure on Jon Chu’s “Crazy Rich Asians” to be a box office success. Based on Kevin Kwan’s novel of the same name, the film takes pride in the fact that it’s the first studio movie that stars an all Asian cast in a contemporary setting in the last 25 years. The film is about an NYU professor named Rachel (Constance Wu), who travels to Singapore with her boyfriend, Nick (Henry Golding) for a wedding. There she meets his family for the first time, and discovers that they are the richest family in Singapore.

“Crazy Rich Asians” delivers what you might expect from a movie with its title – it’s extravagant and over the top, yet still feels very close to home. The film is fascinating because it gives a sneak peek at what it must be like to be part of the 1% of the top 1%, but it’s also engaging because meeting the family is an all too relatable tale. Think of it as a Cinderella story but instead of a wicked stepmother you a got a fearsome future mother-in-law, and rather than evil stepsisters, there’s a scheming ex-girlfriend. Yikes!

The film is funny, but not because of it’s “commoner enters the world of royalty” narrative. In fact, Rachel seems to be pretty capable of handling herself within this intimidating circle. Apart from an instance where she almost drank water from a finger bowl, we don’t really worry about Rachel making a fool of herself while trying to fit in. “Crazy Rich Asians” is funny because it’s relatable, even if you’re not an Asian, or crazy rich.

The cast is, without a question, superb. Constance Wu serves a nice-girl-but-not-to-be-messed-with charisma. Michelle Yeoh as Nick’s mother, Eleanor, gave a subtle yet sharp performance. Her presence alone is already daunting, yet she still manages to exude motherly love. Awkwafina is adorable and over-the-top funny as Rachel’s friend, Peik Lin. Henry Golding’s Nick Young though is monotonous and a bit bland, but I guess most prince charmings are like that.

In most aspects “Crazy Rich Asians” is a fun movie, but I won’t be quick to call it a movement for Asian representation. Singaporean activist Sangeetha Thanapal argues that, “While it is being billed as an Asian movie, it is made up almost entirely of east Asians.” Journalist Cat Wang also tweeted that the film “renders minorities invisible”, and that “The movie perpetuates the misguided view that to be Asian means to be Chinese.”

As of writing “Crazy Rich Asians” is already a box office success. The novel it’s based on actually has a sequel in “China Rich Girlfriend”, and a third book titled “Rich People Problems”, so I guess we’ll be expecting a trilogy soon. Despite the controversy, I say “Crazy Rich Asians” is a must-see film, but take it as the romantic comedy that it is. It is historic, yes, but not a global movement for representation.