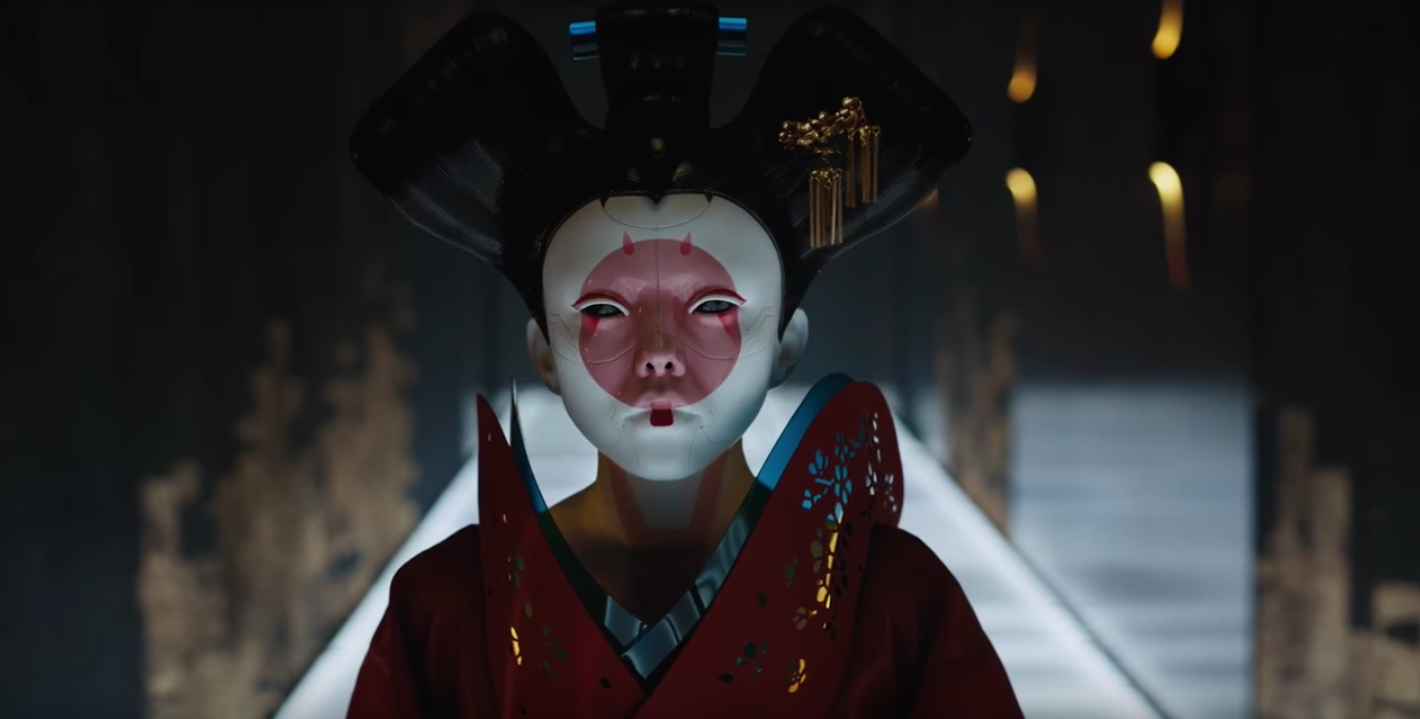 Ghost in the Shell Review: Visually Stunning but Falls Short in Other Departments

Ghost in the Shell Review

Okay, to be honest I can barely recall the Ghost in the Shell anime, and I didn’t really watch it as much as Dragon Ball Z, but I can pretty much say I’ve spent a decent number of hours watching the series. Over the years, I’ve learned not to expect much from films based on animes, knowing they can be as brilliant as the live-action Rurouni Kenshin films, or end up as miserable disasters like the Attack on Titan adaptations.

Ghost in the Shell is one of those materials that have so much potential in them, that it just makes so much sense for an adaptation to happen. I’m one of those guys who were disappointed with the casting of Scarlet Johansson as Major but whitewashing aside, how well did Ghost in the Shell do as a live-action movie?

On first look, the eye-popping visuals and striking cinematography will impress you. Right at the start of the film, we are treated to a sequence showing the “birth” of Major, which was presented in a way that’s bordering between creepy and artistic, that it was overall a beauty. As the film progresses, we see the world that the filmmakers have created – one that seemed too alien and too distant in the future, yet still strangely familiar and relatable. 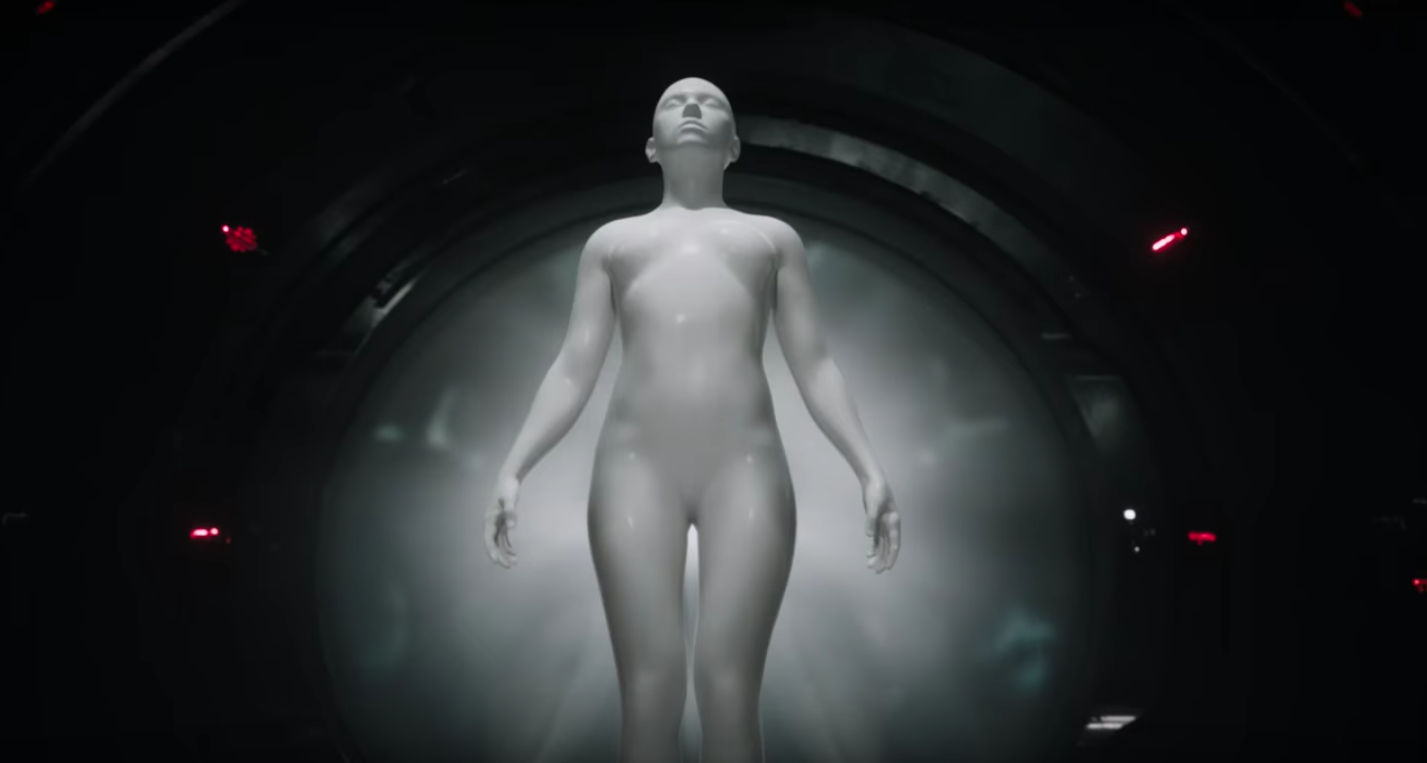 But as much as Ghost in the Shell did well in terms of spectacle, it fell short when it came to the storyline. It’s true that dozens of anime episodes would be hard to cram into 106 minutes, but the dumbed-down story and the hurried plot, came nowhere near justifying its source material. Ghost in the Shell would have been a gold mine for social commentary, philosophical discussion, and existential questions but instead, what we had was a typical revenge movie set against a futuristic backdrop.

Maybe if we had a better exposition on the technology of this world (since this is one of the primary elements that move the plot forward), we would have been able to explore the film’s premise a little bit deeper. For instance, how do these human “enhancements” affect human interaction and culture? Why are the anti-augmentation radicals against these new technologies? What are the motivations of the antagonist, aside from the fact that he’s a capitalist jerk? 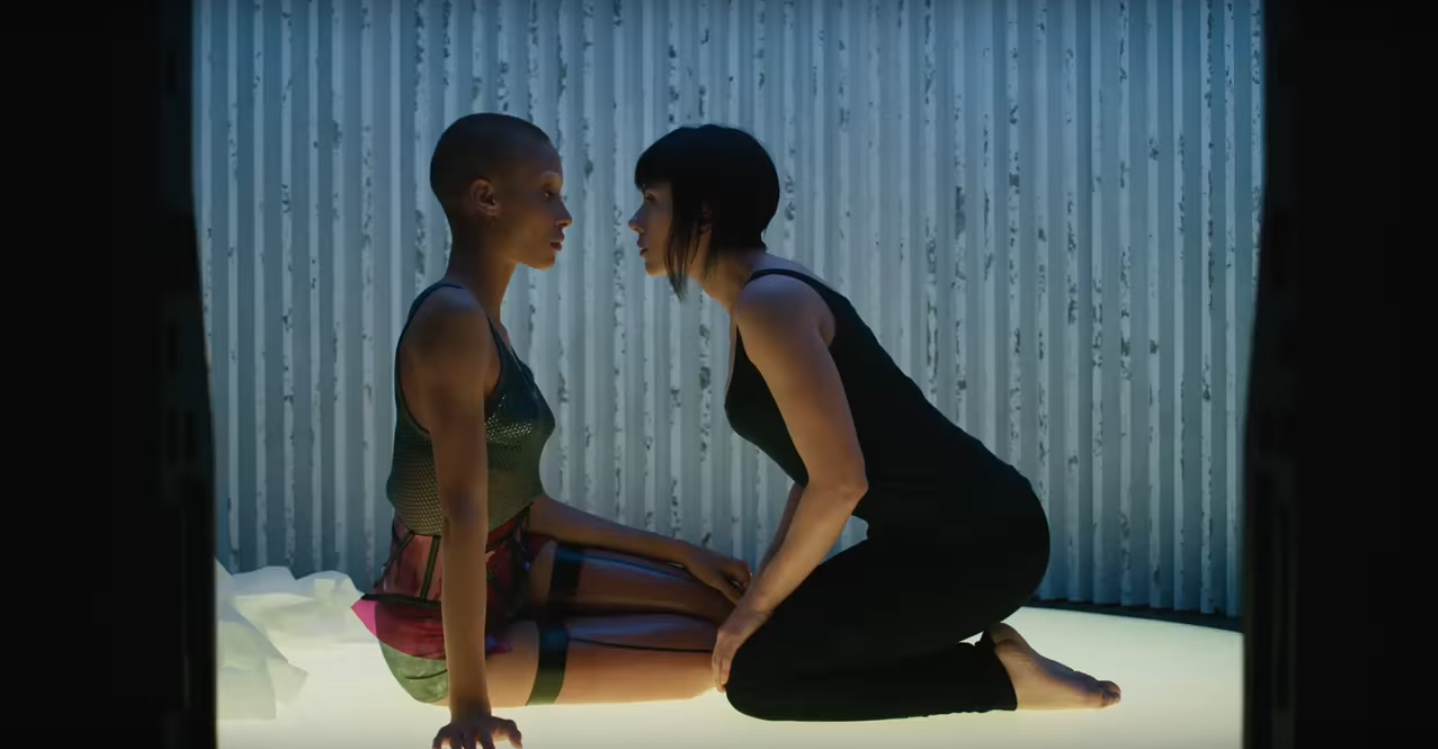 If you ask me, all of these setbacks would have been easy to ignore, if the action sequences were also gripping and engaging, but Ghost in the Shell fell short even in that. The film is already visually appealing in the first place, so why not be all out in spectacle, with action sequences that would make you hold on to your seats? 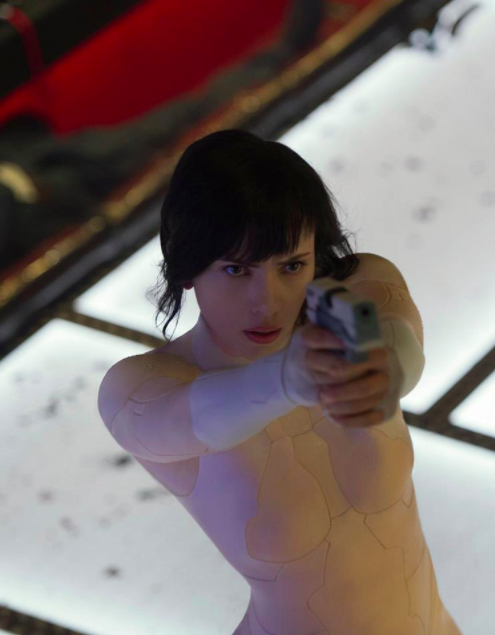 Oh well, I guess I’d add Ghost in the Shell to my list of disappointing live-action adaptations of anime. It’s got a nice spot right beside Attack on Titan.