When I heard that Doctor Strange has this unbelievably high score on Rotten Tomotoes, I knew that there’s just no way for me not to see this movie on its first week. As of writing it currently has a 100% “Fresh” rating from top critics, which include Entertainment Weekly, USA Today, and Variety. After seeing the Doctor Strange’s advanced screening last October 24, I understood why the film got so much praise! 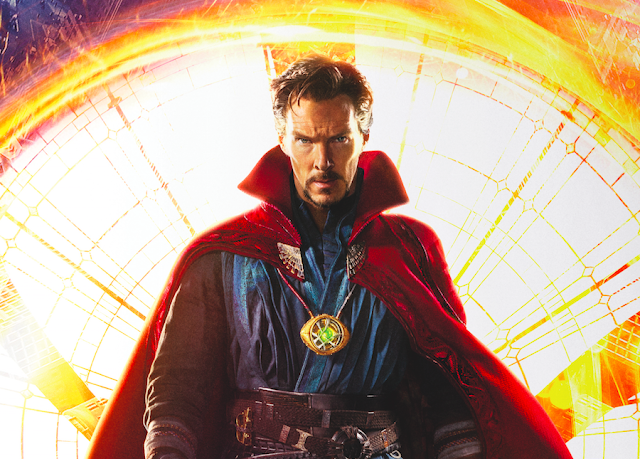 In  what is essentially an MCU origin story, we are introduced to Doctor Stephen Strange – a skilled yet egoistic neurosurgeon who severely injured his hands in a tragic car accident. When modern technology and medicine failed him, he seeks a rather unconventional form of healing through mysticism and magic. As he studies and practices the mystic arts, he encounters an ancient evil, which not only threatens the existence of the physical world, but the astral, mystical reality as well.

Trippy and psychedelic may be the first words that come to mind when describing Doctor Strange. It is no doubt a visual spectacle, with eye-popping SFX giving us a visual feast reminiscent of Inception and The Matrix. No kidding, my eyes were glued to the screen the whole time, and I had to hold that much-needed pee break a little longer because I didn’t want to miss even just a bit of that magical treat. No plot-spoilers here, but imagine a seemingly hallucinogenic dream sequence where we are thrown into the depths of a subatomic universe, running along endless corridors, and falling into deep, looping chasms of color. Believe me, you have to see Doctor Strange in IMAX or 3D!

The film still follows the usual MCU formula – a Stan Lee cameo, a rather feisty leading lady, CGI-filled action sequences, and of course the humorous script which essentially is part of what makes Marvel films less dark than the ones from DC – with most of these light moments delivered effectively by Benedict Cumberbatch himself.
See also 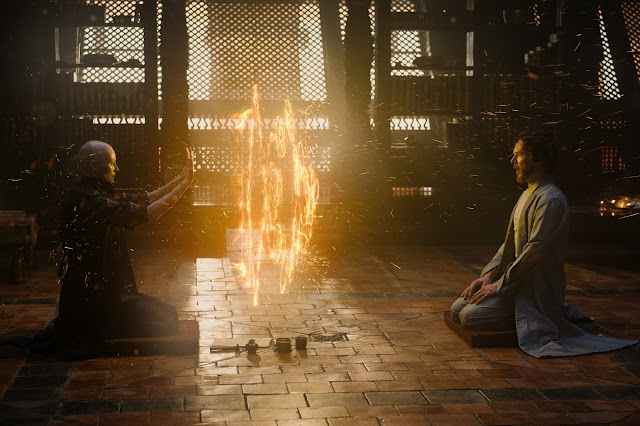 Speaking of Cumberbatch, it’s hard to imagine a more suitable actor who could have given the character more justice that he did. I’ve read that director Scott Derrickson seriously wanted Cumberbatch to play the role, to the point that they were willing to delay production to make way for his schedule, just so he can be the one to breathe life into the character. With Benedict Cumberbatch humbly taking on the helm of the film, I say it was a pretty wise decision to make. 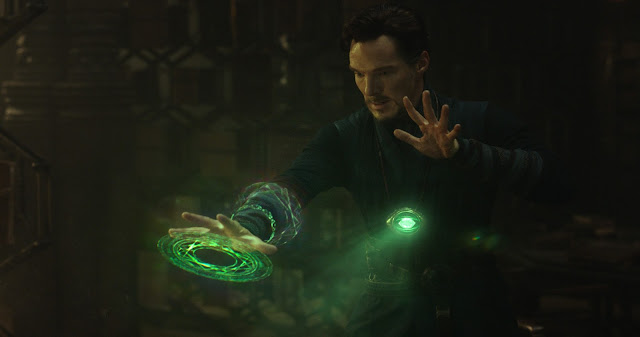 The time-loops and the paradoxes may be a bit confusing, but that’s all part of the fun! Doctor Strange’s appeal comes not only from the jaw-dropping visual effects and the intense fight scenes, but also from the fact that it’s a film that makes you think, one that would keep you talking abut the plot even after you have left the cinema.
Doctor Strange shows in Philippines Theaters starting October 26, 2016. Oh and there’s not just one, but TWO post-credits scenes, so be sure to stay!