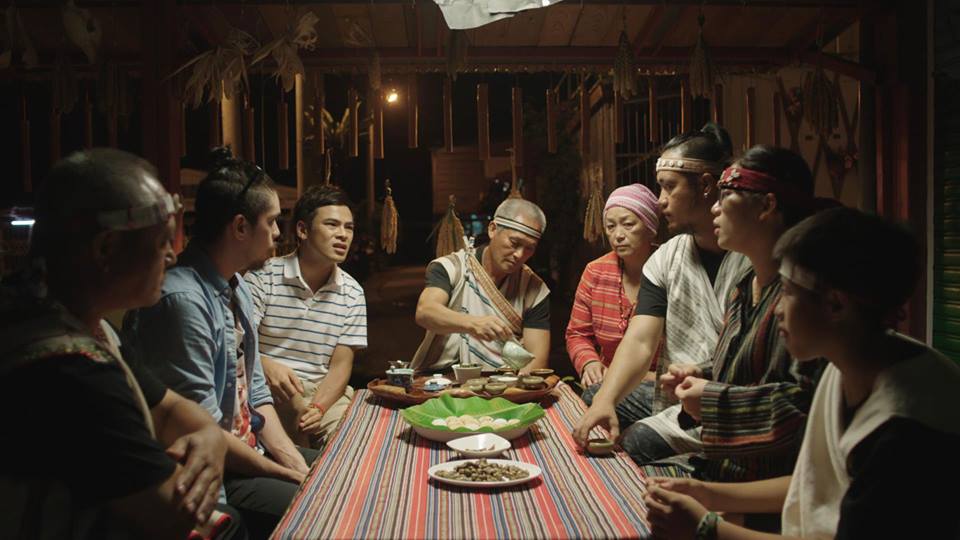 TALE OF THE LOST BOYS Full Movie Review: If you’re familiar with Jay Altarejos’ previous LGBT-themed films, you may have expected his Sinag Maynila entry, “Tale of the Lost Boys”, to be riddled with passionate, sexy scenes and unapologetic nudity. In his 2007 film “Ang Lalake sa Parola” (The Man in the Lighthouse), a lighthouse caretaker starts a romantic relationship with a gay man he meets from the city. The 2008 film “Ang Lihim ni Antonio” (Antonio’s Secret), follows a fifteen year-old boy’s exploration of his sexuality. Together with Altarejos’ other films like “Kambyo”, “Laruang Lalake”, and “Ang Laro sa Buhay ni Juan” the themes of his previous work tread towards homoeroticism, romance, and sometimes tragedy.

Tale of the Lost Boys Trailer

In “Tale of the Lost Boys” we’re essentially following two stories in: The first “tale” is Alex’ (Oliver Aquino), whose father abandoned him when he was still young. Not long after, his mother left him for a different family in Taipei, leaving Alex alone in the Philippines. Alex’ fate comes full circle, when he flees the Philippines and flew to Taiwan upon learning that his girlfriend is pregnant.

The second “tale” is Jerry’s (Ta Su), a Taiwanese aborigine belonging to the Atayal Tribe, who also works as a bartender while studying to be a doctor at the same time. Jerry works hard so that he can give back to his tribe (in fact, he’s studying to be a doctor because that’s what his tribe needs). His parents expect him to marry and become a tribal leader like his father, but the problem is, he couldn’t find the courage to admit to them that he is gay. 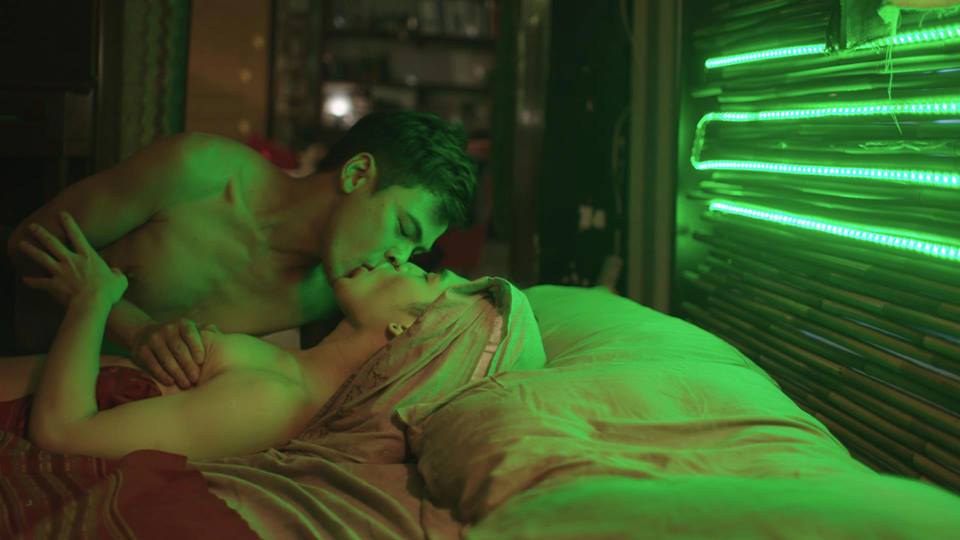 The film finds a way to connect these two stories seamlessly into one tale about boys who are lost in their own struggles. Alex’ and Jerry’s stories may be completely different, but their unexpected friendship weaves a way for them to connect. They realize that they are both, to some degree, alienated from their own families. They are also both struggling with their identities; Jerry feels the pressure of having to decide between finding his happiness as a gay man, or fulfilling his role for the tribe. Alex on the other hand, exclaims that he is neither his father’s nor his mother’s son, given how he grew up without parents. The film was able to create an interesting dynamics between the two cultures, even going so far as suggesting that the two main characters may be related by blood.

Between the two arcs, Jerry’s story is more fleshed-out. The film takes time in building up his backstory, dedicating a whole road trip to tell his tale. Ta Su also portrays the character with dedication, as he gradually transformed from cheery bartender, to awkward son, and finally a man who finds the courage to speak for himself.

The appeal of Alex’ story on the other hand, is the polar opposite of Jerry’s. The whole arc is rushed, the denouement is bland, and Oliver Aquino’s portrayal felt uninspired that the character ended up looking like a one-dimensional cardboard cutout.

Much more than being about romantic love or sexuality, “Tale of the Lost Boys” is really a story about friendship, and how fleeting interactions with strangers may eventually lead to a more meaningful bond.