“Let the past die. Kill it, if you have to. It’s the only way to become what you’re meant to be.” – Kylo Ren

It may be Rian Johnson speaking through Kylo Ren in the quote above, as it is exactly what he did directing “Star Wars: The Last Jedi”. He essentially killed off several elements from the film’s predecessors, leaving his own unique mark in the franchise’ latest installment. With what’s left of the old Jedi religion literally getting blown up (I won’t spoil by whom, but it’s a much-loved character from the previous films), and a new threat to the galaxy looming within the First Order, Johnson sets up an entirely new chapter for the galaxy far far away.

“Star Wars: The Last Jedi” continues where “The Force Awakens” left off – when Rey (Daisy Ridley) finds Luke Skywalker (Mark Hamill) in the planet Ahch-to, and reaching out to give him back his long lost lightsaber. Luke has now become a reclusive old man, having exiled himself in the “most unfindable planet” in the galaxy. Rey must convince Luke to help the Resistance, and teach her to master the Force.

Meanwhile, the First Order forces have been laying siege on the Resistance, picking them off one by one as their ships lose fuel. Poe Dameron (Oscar Isaac), Finn (John Boyega), and Resistance mechanic Rose (Kelly Marie Tran), must now find a way sneak into the enemy’s ship to disable their tracking system in order to save what remains of their dwindling forces.

Rian Johnson seemed to be dead set at making the “The Last Jedi” his own, taking liberty in cutting off significant footings from the past Star Wars films. In many ways, “The Last Jedi” breaks off from the pattern of its predecessors. For instance, Andy Serkis’ Supreme Leaders Snoke, who has always been presented as hidden in the shadows in previous installments, appears casually without any veil of mystery. Mark Hamill’s Luke Skywalker has now also become funnier compared to previous appearances. Director Rian Johnson even makes his own version of the iconic cantina scene in “A New Hope”, in the form of a multi-racial casino. Some of these changes may seem blasphemous to hardcore fans, but I’m not complaining because all these pleasant little changes have actually made “The Last Jedi” more enjoyable. I’d even go so far to say that it is the most fun among all the Star Wars films I’ve seen. It’s gripping yet delightfully funny at the right moments.

Luke Skywalker shines as the central figure in this movie, with a refreshing performance from Mark Hamill who seemed to be having more fun portraying a less Jedi-fanatic version of the character. Luke Skywalker is so done with the old Jedi teachings, but he has also become one with the Force like he never has before. Adam Driver and Daisy Riley have pretty much established that they will be taking over the succeeding film(s), with Kylo Ren giving in to his craving for vengeance, and Rey fully understanding what it means to be a Jedi. 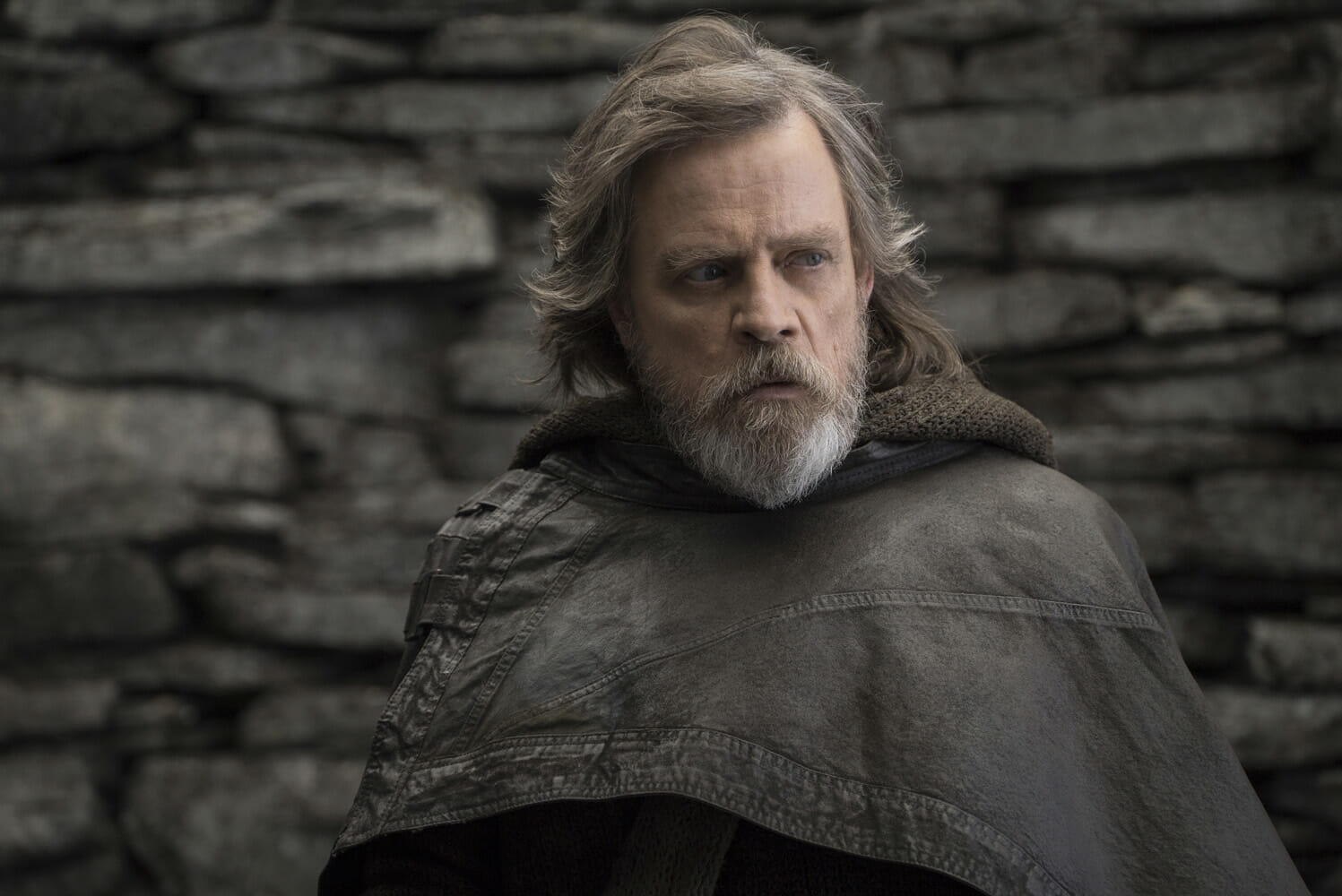 Newcomer Kelly Marie Tran is charming as Rose, and she delivered such a notable performance that John Boyega’s Finn ended up looking like a sidekick to her character. Oscar Isaac had his moments as trigger-happy Poe Dameron, although he didn’t get as much action as he did in the previous film. Most memorable for me though, is Benicio del Toro as the double-crossing code breaker and Laura Dern as Vice Admiral Amilyn Holdo, whose characters were both more than what they seem on the surface.

I’m not sure if Rian Johnson intended for “The Last Jedi” to be a tribute to the late Carrie Fisher, but the film did well in honoring her memory. I guess we’ll just have to see how they will address her death in the next film.

Admittedly, “The Last Jedi” may not have advanced the Star Wars narrative significantly, but it was able to establish itself as a new twilight to this epic saga. Despite the changes, the film still promises to deliver to both fans and casual viewers the same enjoyment we had from previous films (maybe even more). For now, we can be rest assured that this trilogy is in good hands.