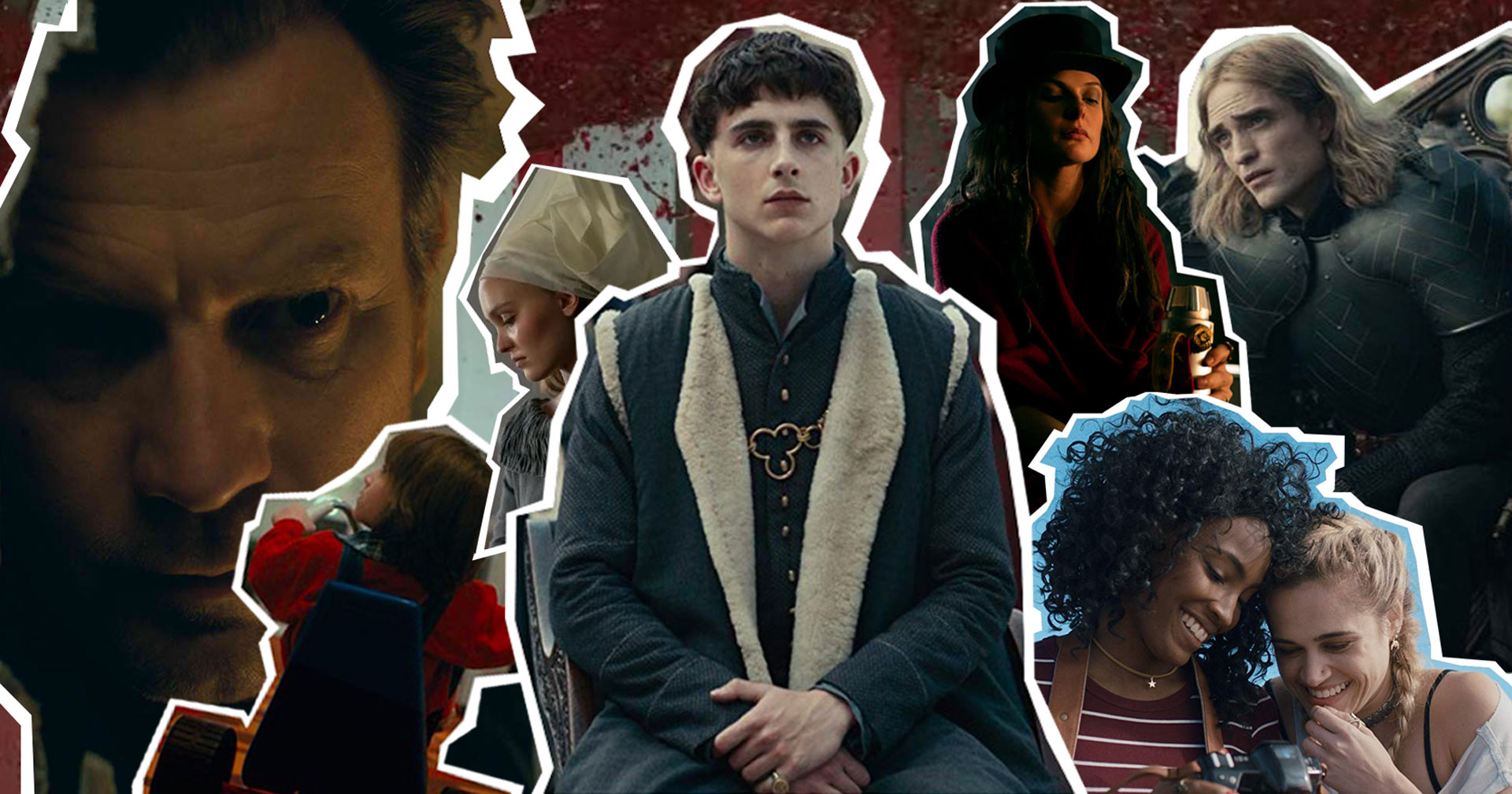 Welcome to our Monthly Movie Log! It’s our one-page report where you’ll see our short-takes, reviews, and reactions of the Unreel Team to the films we have covered within one month.

October has just ended, but there is no shortage of horror films this November. The films we’ve covered this month include Mike Flanagan’s take on Stephen King’s “Doctor Sleep”, Netflix’ “The King” starring Timothée Chalamet, Elle Calahan’s supernatural thriller, “Headcount”, and more!

OVERVIEW (Click the link to jump to the review):

Stanley Kubrick’s The Shining is a metamorphosed vision. It’s an impossible feat to have made a film with abstract horrors from Stephen King’s more intimate and clearly defined demons. By the same token, Mike Flanagan’s take on Doctor Sleep, written from the same-name 2013 follow-up, is by the same token his own creation, melding with admirable fervor the abstractions that made the 1980 film so universally terrifying without losing grip of the core of King’s own vision. The result is a heady mix of broad and blunt horrors, of ice-cold hurt and the filling warmth of defiance. When it touches one way or the other, it blisters. A worthy if imperfect follow-up bred from two contrasting works. –  Armand

Mike Flanagan’s “Doctor Sleep” is nothing “The Shining”, but that’s not necessarily a bad thing. Despite the loads of fan service and call backs to Stanley Kubrick’s cult classic, “Doctor Sleep” is a movie on its own, structurally and tonally different from its predecessor.

Admittedly, the film is predictable for the most part (which is something you wouldn’t want in a horror movie). Still, Mike Flanagan gives us is a different kind of terror – one that’s less confined but still intimate and personal. – Geoff

All things considered, Disney is bound to have another huge hit with Frozen 2. It has some of the wonderful elements that made its predecessor one of the most iconic Disney Princess films of this generation. You have an earworm-worthy soundtrack (“Into the Unknown” is this film’s poster anthem and it undoubtedly will inspire countless memes and parodies). Olaf’s existential humor inflating over the course of an hour. And an even richer, more gorgeous visual work. Seriously, it’s incredibly detailed that you can even see the strands of stray hair on their heads and the intricacy of the patterns in their clothes.

In many ways, Frozen 2 is more mature—daring even—than the first film, while keeping its predecessors enduring charm that warms up the hearts of both kids and grownups alike. However, the storyline is a bit hard to keep up with. Our adorable heroes encounter several subplots that are left tangled along the way.

I wouldn’t say that I enjoyed this better than the first Frozen, but from the reactions of the kids that watched with me in the cinema, I say this will be huge a holiday success like the first one. – Geoff

A delightful murder mystery that allows its ensemble cast to play against type, Rian Johnson’s Knives Out has fun dabbling in genre expectations with just enough subversion to create an exciting and consistently entertaining romp. The cast and the filmmakers are clearly enjoying themselves with all the creative opportunities that the material provides them.

Johnson’s ingenious writing and how he dispenses information keep the film exciting. The movie steers you from one direction to another without losing the central focus or betraying the logic of previously established occurences. Johnson balances all this self-seriousness with a hefty supply of humor to keep the film from buckling under the weight of all its revelations.

It’s all deceptively well crafted that the class and familial parasitism at the heart of the story is almost tucked away under the film’s meticulous design. However, whenever that core pierces into the story and motivates these eccentric characters into new directions, the movie becomes doubly fascinating and all the more satisfying when it concludes. – Gian