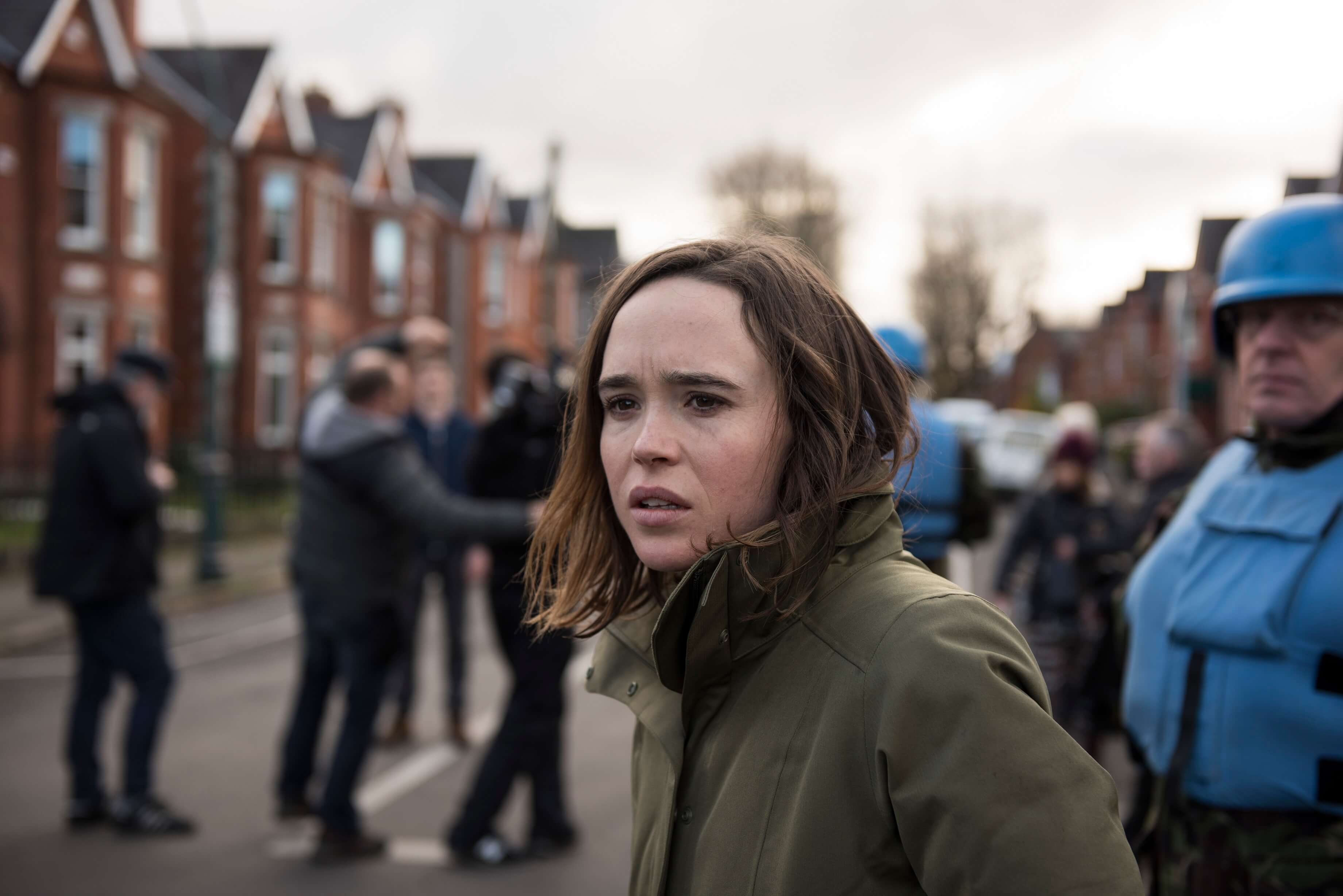 The Cured Full Movie Review: In David Freyne’s “The Cured”, humanity has already found a remedy to the zombie outbreak, and 75% of those infected have already been brought back to their former human selves. But what happens when those who have been cured, retain their memories when they were flesh-eating monsters?

Set in Ireland, “The Cured” follows Senan (Sam Keeley), one of the zombie-turned-human who is set out to rebuild his life after returning to life. Senan’s sister-in-law Abbie (Ellen Page) is willing to give him a second chance. She lets him live with her and her young son despite knowing that he was previously infected by the zombifying Maze Virus. But as an angry anti-cured movement burgeons in tandem with an increasingly radicalized pro-cured movement, Abbie is forced to question just how far her trust could go before it goes into oblivion.

“The Cured” isn’t the first film to explore a different angle to the zombie apocalypse genre, other than the horror and gore that’s usually associated with zombie films. One may Jonathan Levine’s Warm Bodies, which tried to insert a romantic spin. There’s also Ruben Fleisher’s Zombieland, which took a hilarious route by merging comedy with carnage. “The Cured” on the other hand, leans more towards drama than horror. Sure, there are jumpscares and chases in true zombie movie fashion, but the true heart of the film lies in its social commentary, and the moral dilemma it presents to the audience. 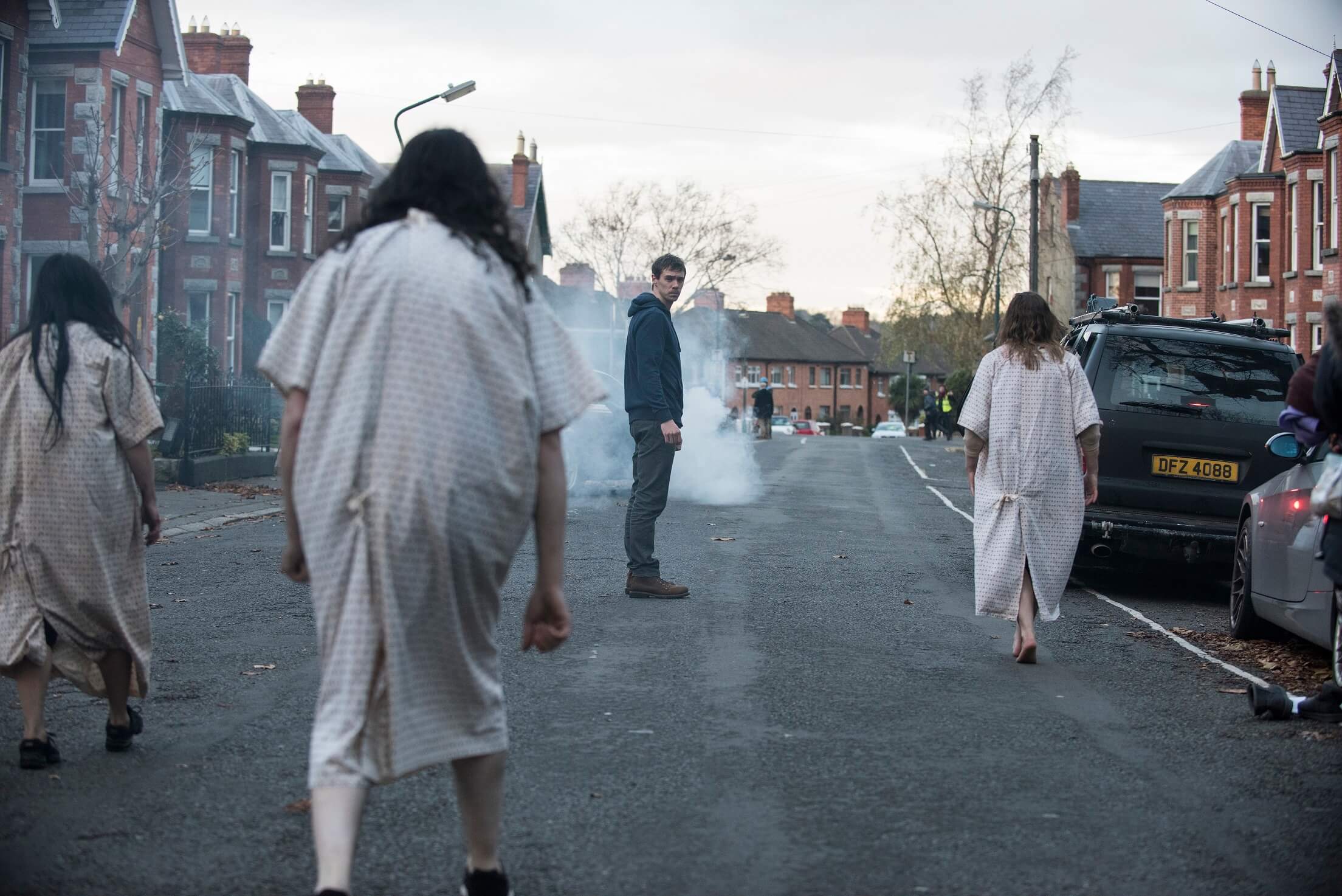 The movie traces back to writer-director David Freyne’s short film entitled “The First Wave”about an outbreak of a zombie virus that introduced a possible cure.   From this short film now comes this full-length feature, which explores how society can be unforgiving when its existence is threatened. The film isn’t subtle about how it presents discrimination and intolerance. If you think about it, it’s chilling once you realize how the events in the film are parallel to contemporary issues. We may not be living in a post-zombie apocalypse scenario, but the hatred and division between races and even gender is already happening. 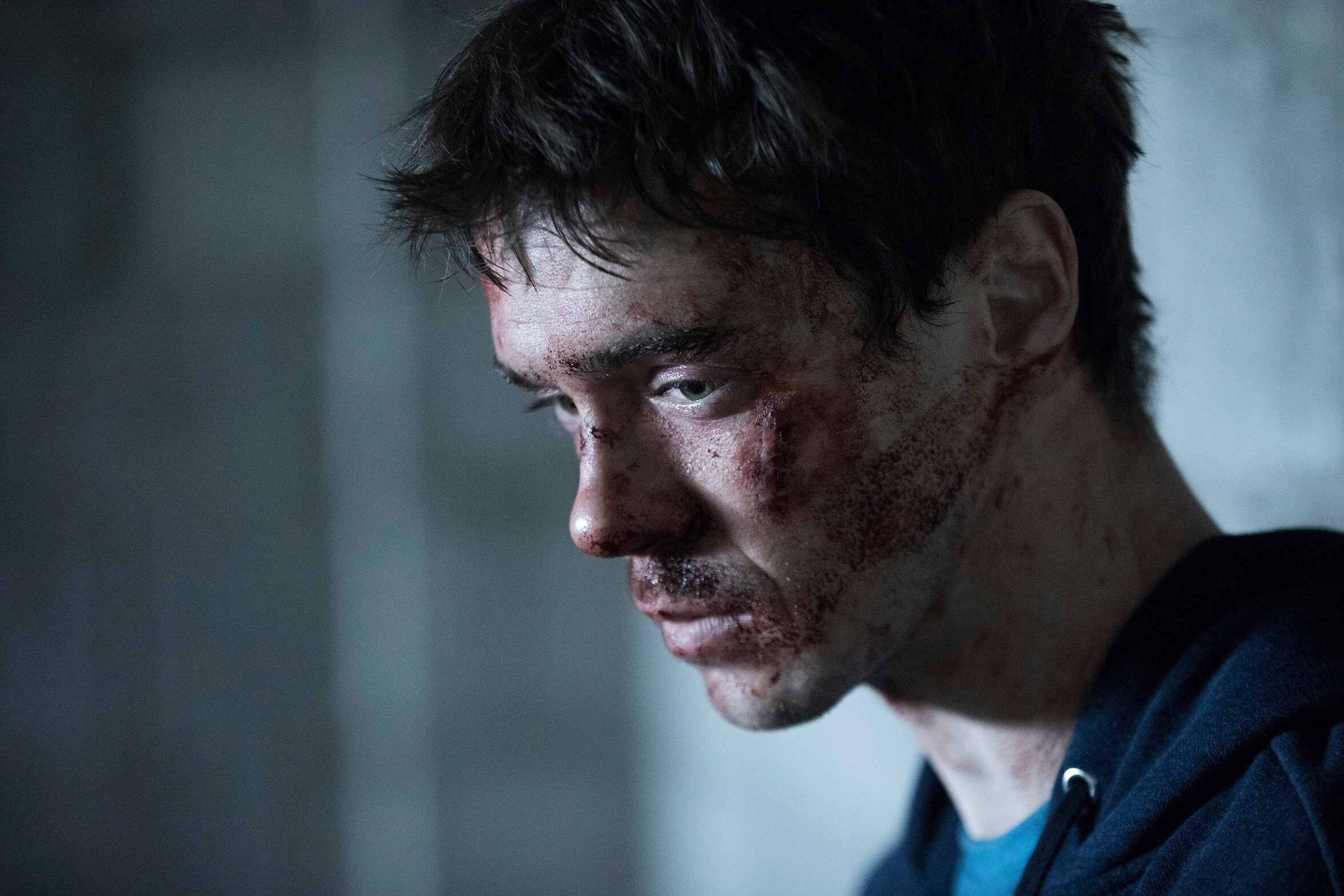 While other zombie films make me wonder if I would survive a zombie apocalypse, this one makes me reflect what I would have done when presented with the dilemma faced by the characters.