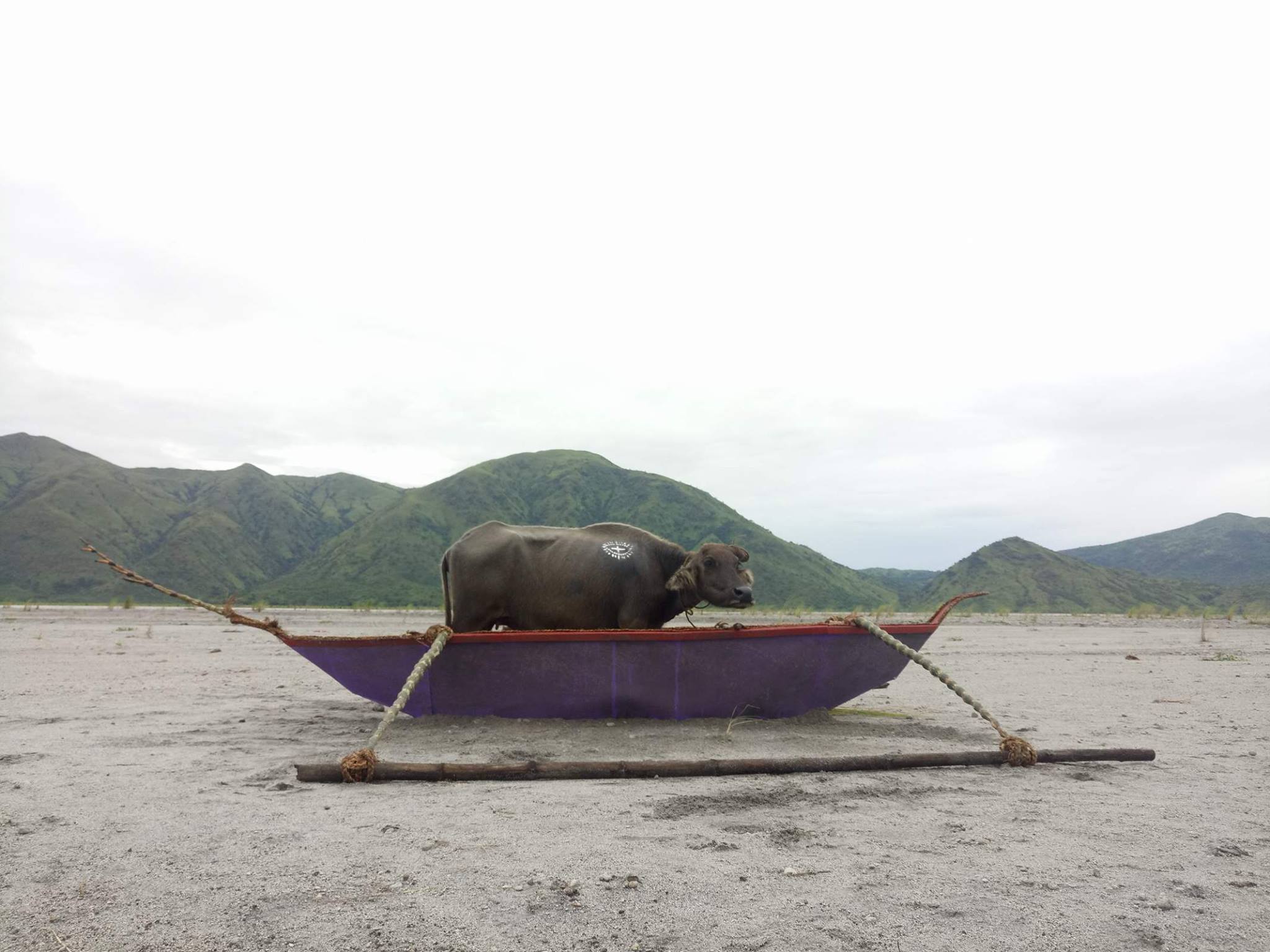 QCinema 2017 Winners: The awards night for the QCinema International Film Festival 2017 was held on Ocotber 26, 2017 at the Novotel Hotel in Araneta Center. Winner of this year’s competition include Khavn for Balangiga: Howling Wilderness, which also won Best Film of QCinema 2017. 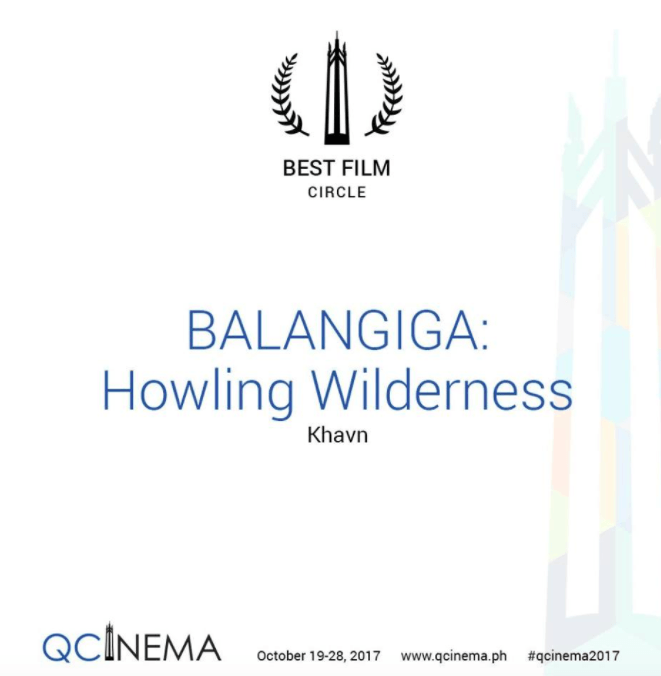 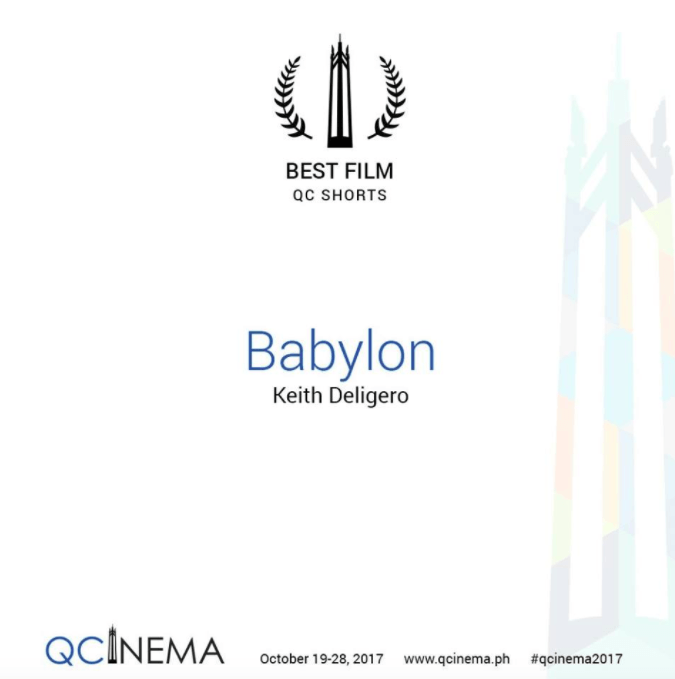 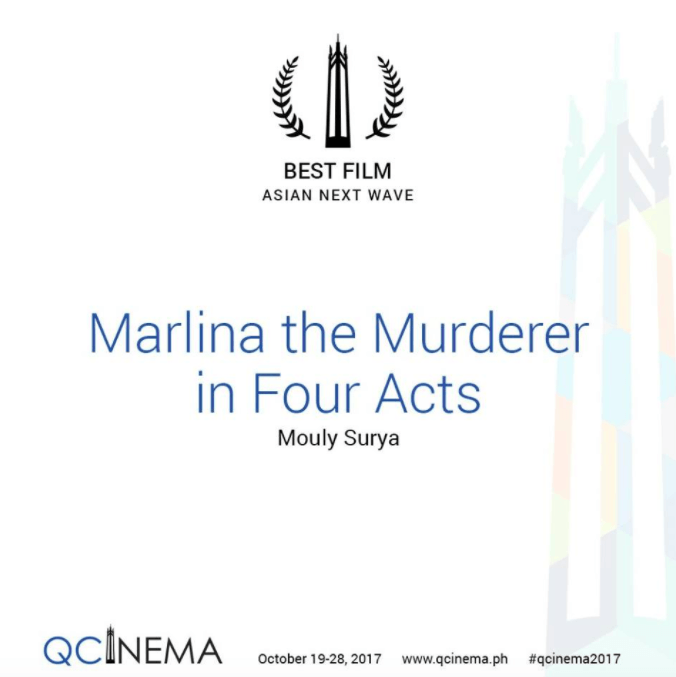 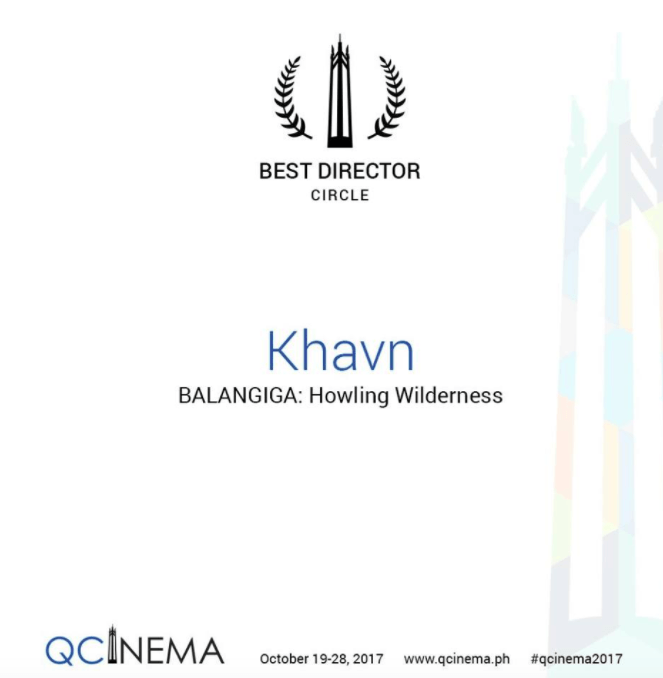 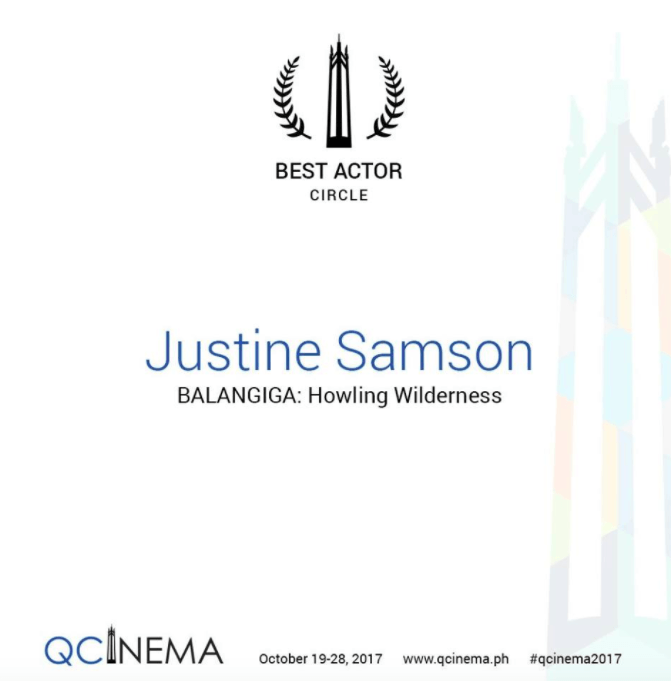 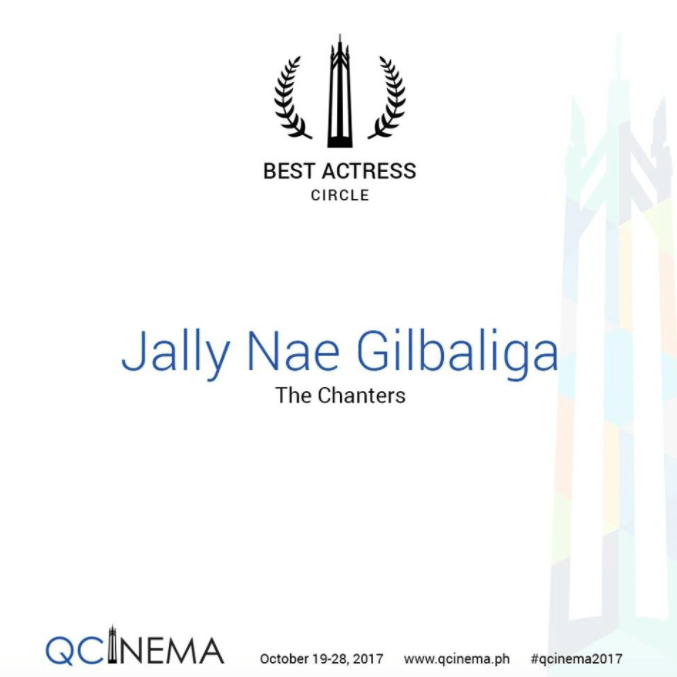 Best Screenplay:
Andrian Legaspi and John Bedia for The Chanters

The QCinema International Film Festival 2017 runs until October 28, 2017. The festival opened with the advanced Philippine of Loving Vincent, and will close with the digital comeback of Mike de Leon’s “Batch 81”.

Since its start in 2013, the QCinema International Film Festival has contributed to the country’s burgeoning film scene with its original feature-length and short movies. It is a one-of-a-kind film festival that appropriates up to Php 1 Million worth of production grants to select filmmakers and allows them to retain ownership of their movie rights.