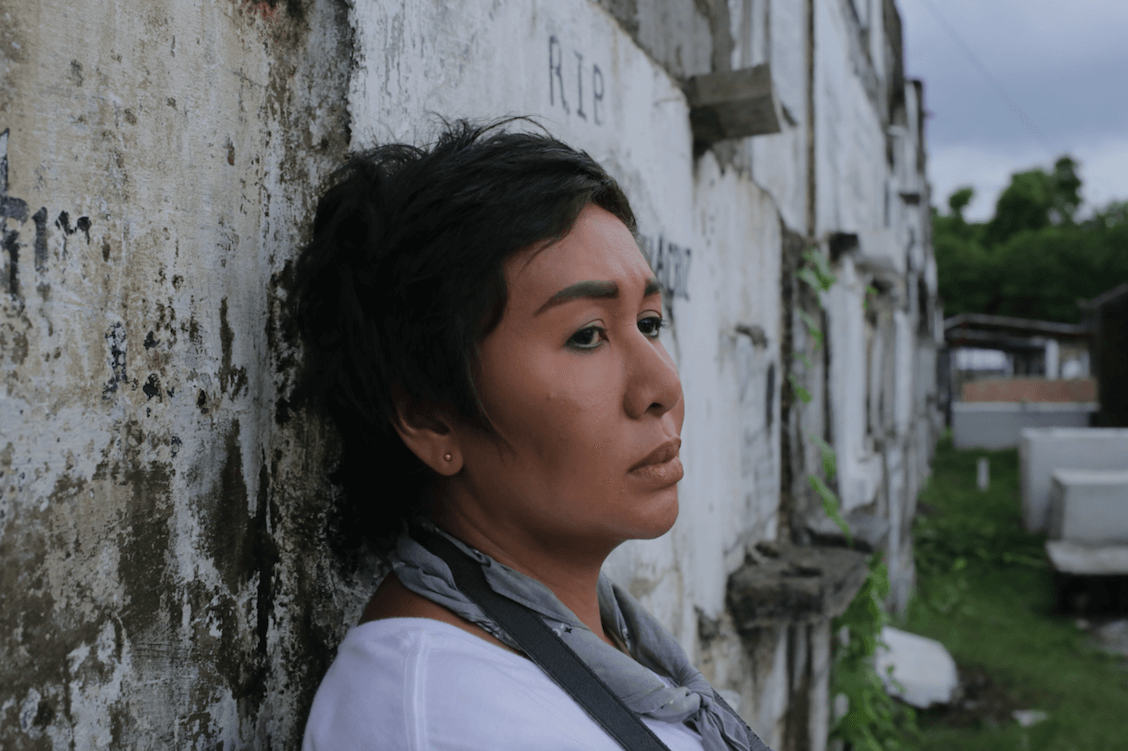 Who is Pedro Calosa? QCinema’s entry DAPOL TAN PAYAWAR NA TAYUG 1931 (The Ghosts and Ashes of Tayug 1931) can give all sorts of answers. Rendered in three perspectives with three equally different cinematic devices, it is a docudrama dream come true – and a dream that takes too long to finish.

TAYUG 1931 is a Pangasinense docudrama consisting of vignettes based on historical anecdotes about the almost-mythical hero Pedro Calosa. Calosa is revealed as a Pangasinense laborer who sparked labor unions in Honolulu and was forced to return home. In the early 1900s, both the hacienda system and the Constabulary in Tayug were put to question when the starving peasants began voicing out their plight. It took only a few years for Pedro Calosa’s enlightenment in the situation, his founding of the occult-like freedom group called “Colorum”, and his heroism was further established when he led a short-lived siege of Tayug in 1931. These anecdotes are compiled by three major narratives – the first one is a montage of stills about a middle-aged woman’s efforts of uncovering documents and testimonies from the present Tayug, Pangasinan; the second is a reenactment of the interview with Calosa by historians F Sionil Jose and David Sturtevant before the leader’s death in the 1960s; and the third is a dramatization of Pedro Calosa’s 1930s political uprising building up to its actualization and its eventual demise, rendered as an early silent film. All three narratives are haunted by a woman in a white dress and long black hair, believed to be Maria dela Cruz who stands as the archetypal “Inang Bayan”. 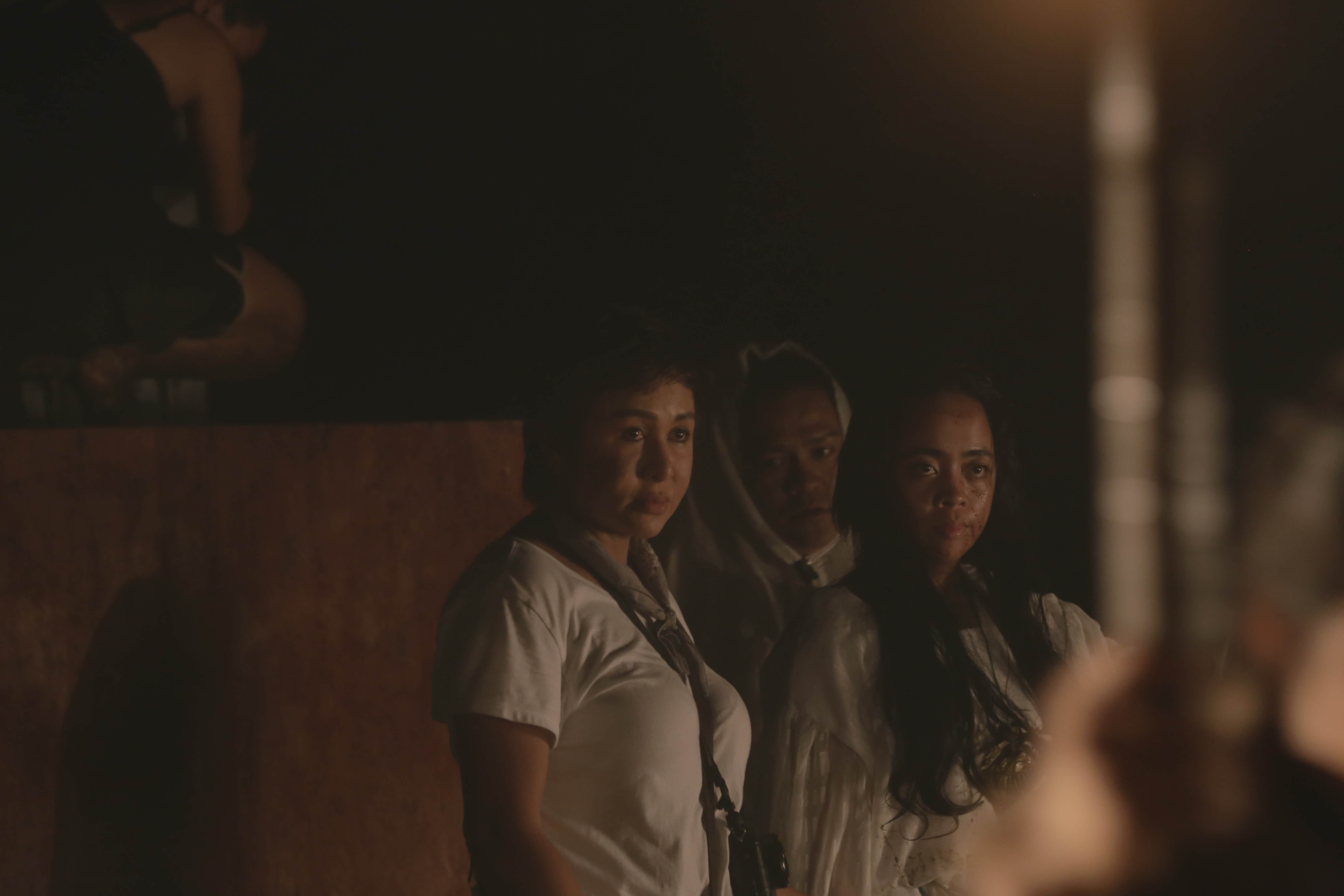 Set in the vast and foggy landscapes of the North and shot in glamorous black-and-white cinematography by Albert Banzon, the film fully embodies the forgotten hero with each of the three narratives taking turns in explaining his life. The film doesn’t shy away from revealing too much, even if it lingers on repetition. Its length demands an intermission, or probably consideration as a television feature as it seldom stretches its information to the point of invoking a viewer’s indifference. For the most part, the film repetitively narrates an anecdote as testimony, then hinting at it again, and finally dramatizing it as if its audience lacks focus. Its structure doesn’t also build up, nor is it plotted to maintain its audience’ attention. It seems true to its intentions as a classroom lecture. 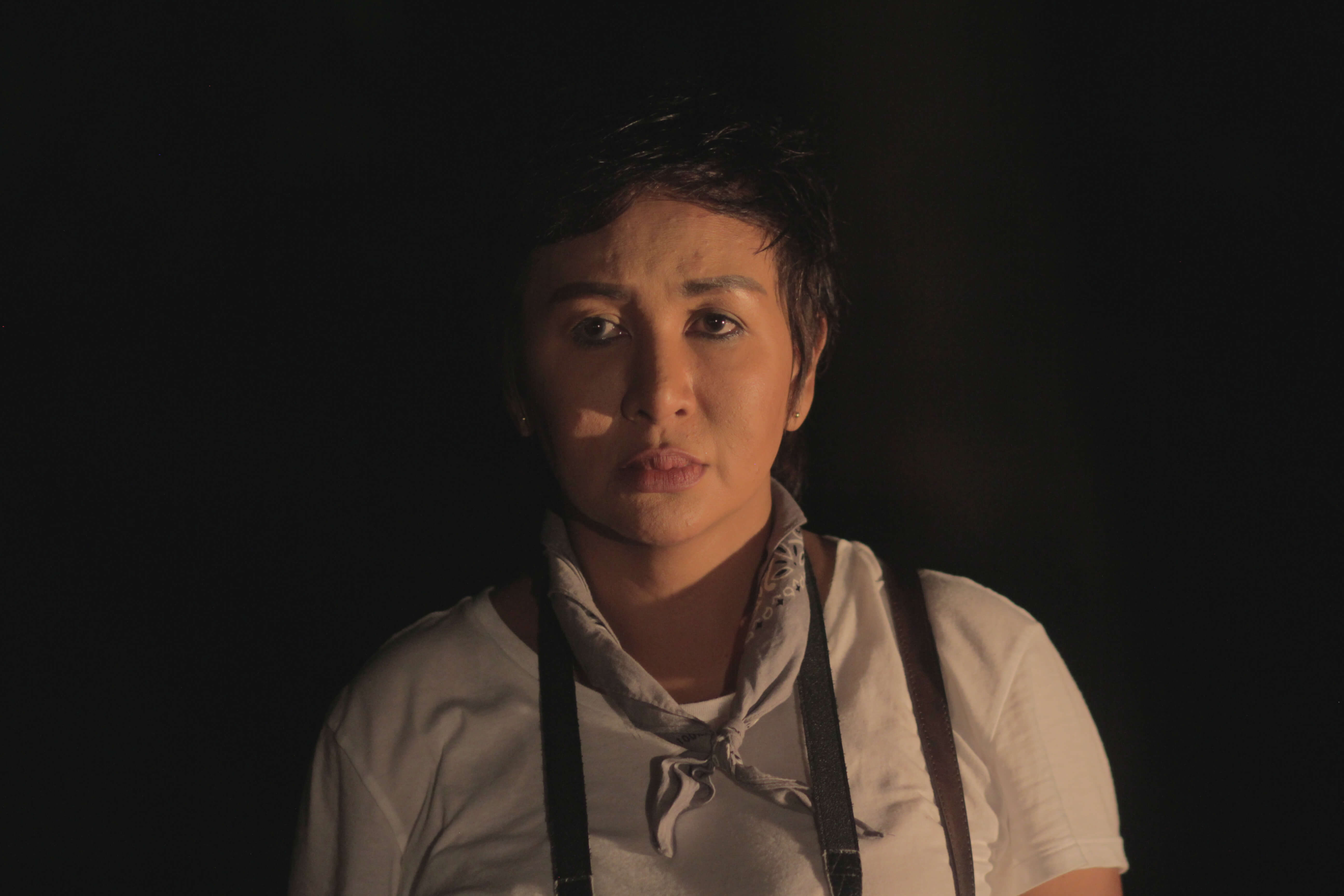 How Will the Avengers Guardians of the Galaxy Crossover?

But inconsistent structure aside, there is no denying the film’s relevance. TAYUG 1931 glorifies its hero’s importance through heavy melodramatic touches that appropriates the context. What’s interesting about TAYUG 1931 is how its political upheavals are remedied by religiosity. In fact, the Tayug Colorum Uprising was pictured as a uniquely Pangasinense affair, detailing its many quirks, mistakes, and strengths based on its own colorful history. It plays as a microcosm of the general condition of the country during the American occupation. It’s the present generation looking at her own historical foundations, questioning the historical amnesia inherent in her own generational upbringing.

And if regional cinema must suffice, DAPOL TAN PAYAWAR NA TAYUG 1931 is certainly notable in this regard. It shares to both Tayug and non-Tayug citizens a narrative of how Tayug possibly came to be, from the perspective of a Pangasinense. Perhaps a re-edit can remedy its lengthy lecture feel and balance its content with a sophisticated aesthetic quality that is already clear from the onset.