Total
0
Shares
0
0
0
Everyone, I’d like to introduce you to one of my latest cravings.
My brother stayed in Dumaguete for a few months and for the mandatory pasalubong, he brought us several boxes of silvanas from some pastry shop called Sans Rival Cakes & Pastries. Now I haven’t been to Dumaguete, so my first impression was that this shop could have a wittier name, little did I know that it is already a household name in Dumaguete City, and its popularity extends even to some other areas in the Philippines. 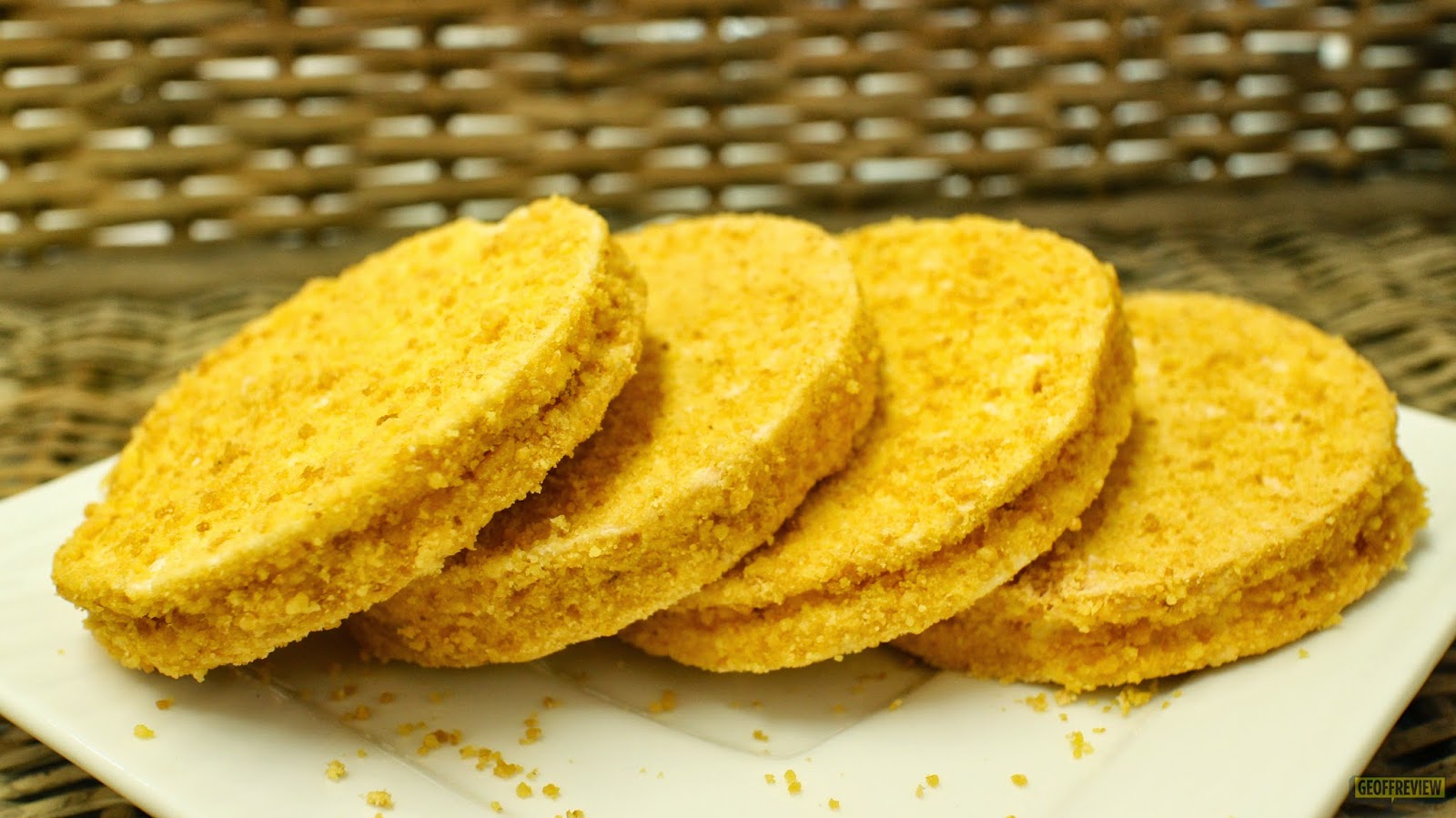 You couldn’t blame me if I wasn’t impressed at first – aside from the name, the packaging is also underwhelming, with a design and logo that had nothing to do with the product. Not to mention the color blue, which isn’t exactly the first color that comes to mind when you want your brand to be appetizing.  The Manila-paper which wraps the foil that holds the goodies also did nothing to help in making me excited about what’s inside. 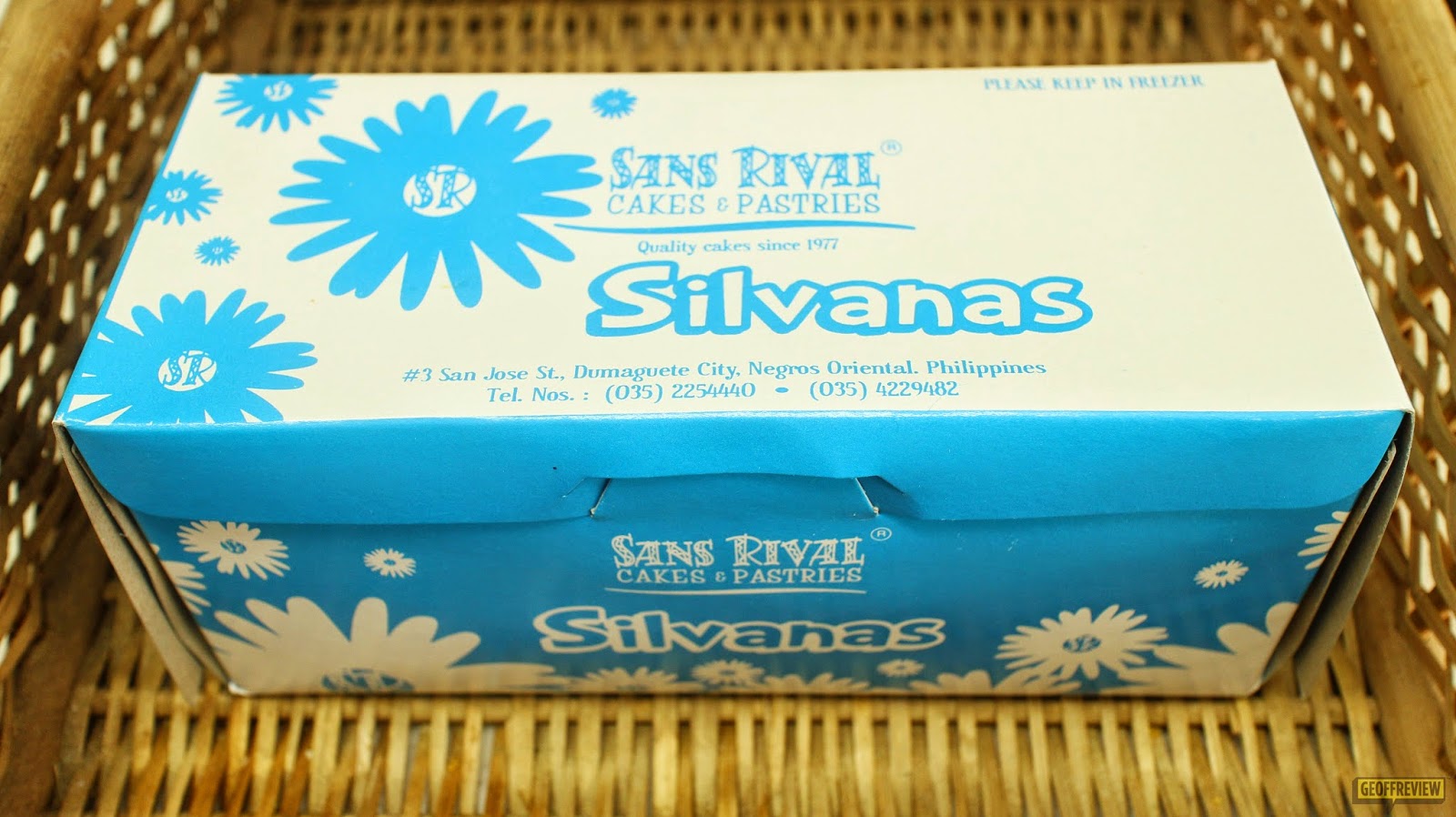 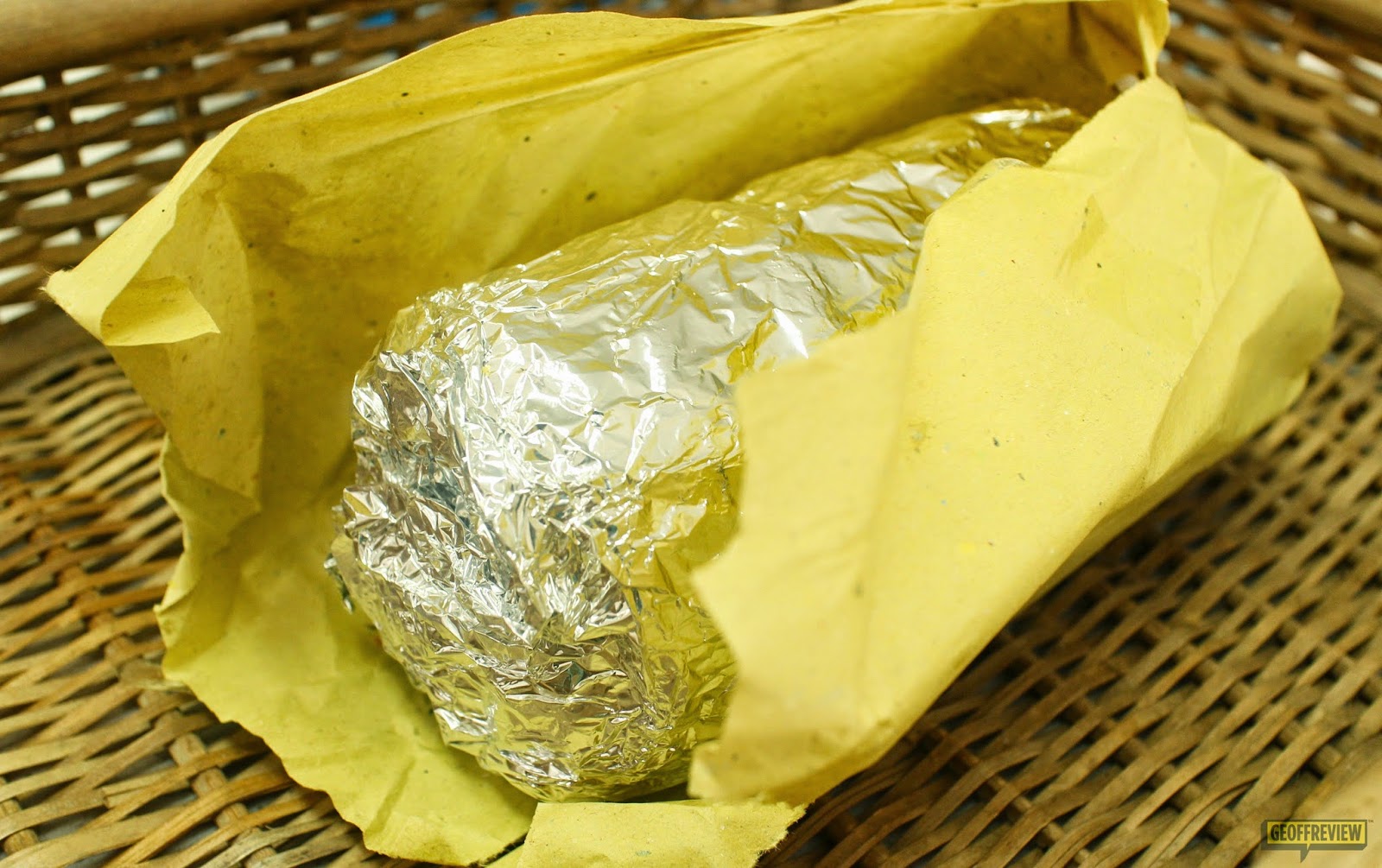 Now this would be a classic example of not judging a book by its cover – for inside the uninspired box are sweet, creamy silvanas with a taste that I can definitely describe as heavenly. The first bite will give you a little bit of crunch, but you’ll eventually discover that the powdery crust is also chewy with a hint of nutty flavor. 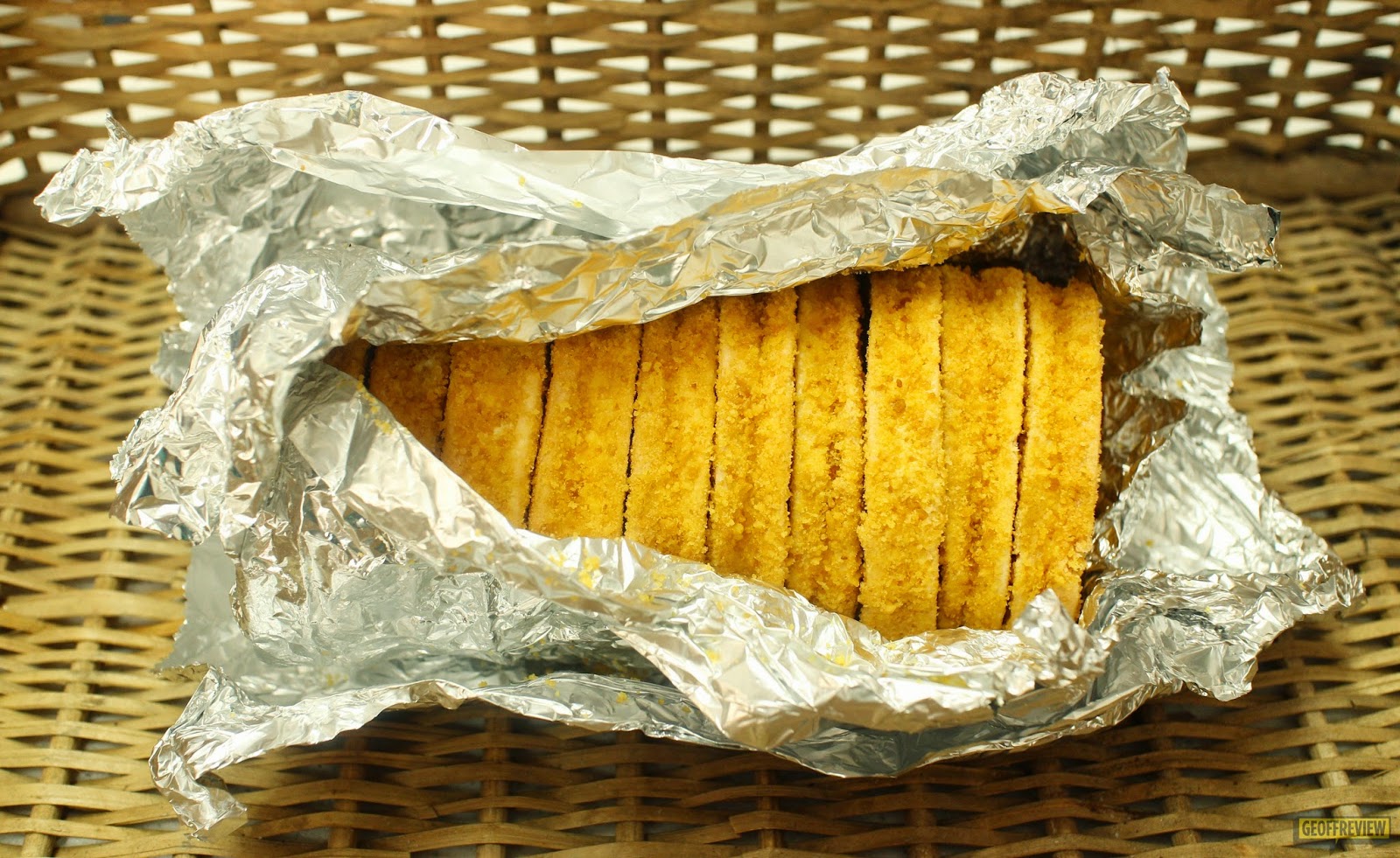 The best thing about this silvanas from Dumaguete though, is the smooth cream filling that has a distinct, buttery taste. Most of the people I shared the silvanas with (they weren’t a lot because I wanted more for myself), exclaimed that it’s like ice cream, and I agree! This is also one of the reasons why this delight is best had when chilled. 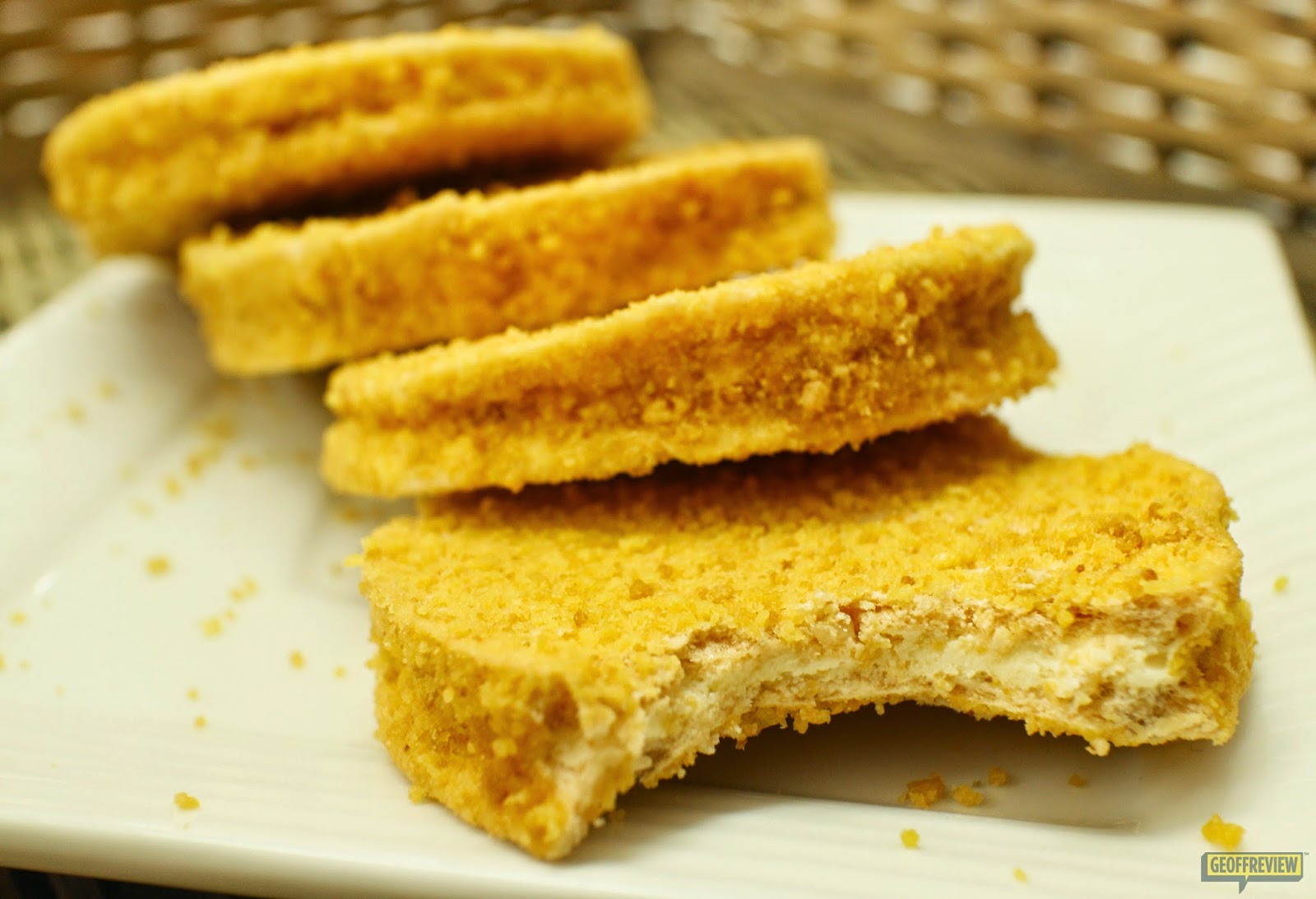 I did a little bit of research and found out that Sans Rival Cakes & Pastries was founded in 1977 (that’s older than me!) by Trining Teves-Sagarbarria, and started as a small bakeshop but has now become a well-known café / coffee shop in Dumaguete City. Aside from the silvanas, they also have Sans Rival (duh), and several other pastries and cakes which gave enough me to reason to visit Dumageute just to have a bite. I’m not sure if there has been a price change but a box of 10 silvanas used to be Php 125.00 only.
Try it when you get the chance and let me know what you think, yeah?
San Rival Cakes & Pastries
#3 San Jose Street, Dumaguete City
(035) 225-4440
(035) 422-0482