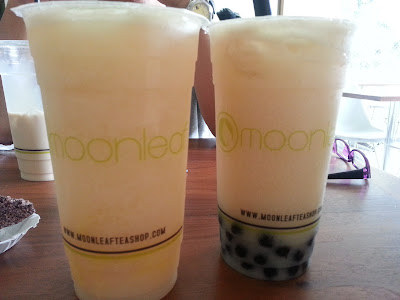 Okay so my friends and I decided to go on a food trip a few weeks ago along Maginhawa Street at Teacher’s Village. Our first stop was at Jek’s Ku-bo: Bulalo at Ulo-ulo (check out my review here) where we had a very satisfying lunch of bulalo, pink salmon ulo-ulo, and pork sisig. Of course, after gobbling up all those meat and oil, you would need some good dessert to take away the aftertaste right? Our original stopover for dessert after lunch in our itinerary was really Iscreamist (which is not along Maginhawa by the way), since we’ve heard that their liquid nitrogen-prepared ice cream is a must try experience. Sadly though, we were so disappointed to find the store closed when we got there. 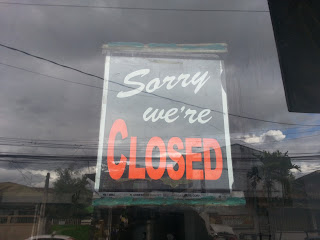 There had to be a back-up plan. We NEED to have some sort of dessert, not to mention it’s still too early for our third stopover in the itinerary. And c’mon, we’re at Maginhawa. There’s no shortage of food options here.
And thank you heavens for Moonleaf Tea Shop, that rescued us during our dessert dilemma. There are two branches of Moonleaf at Teacher’s Village. One is at 44A Magiting Street, and the other one, which is the one that we visited, is the bigger branch, located at 103 Maginhawa Street.To be honest, we didn’t really go there for the tea at first. We were after the pastries since yeah, I told you we were hunting for dessert. But once we got inside, the tea milk tea flavors were so tempting we just had to order some. After all, tea time can be any time right? 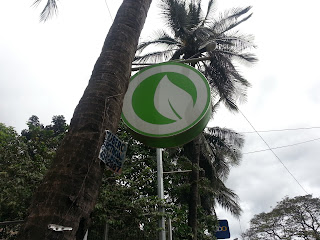 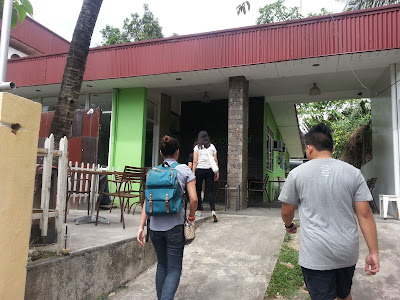 They have three categories for their drinks:
“Basic” drinks – Oolong, Jasmine, Wintermelon, and Black Tea on their..well…basic forms.
“Milk” teas  -milk-based tea flavors
“Fruit” drinks – tea flavors with fruity twists. And some Yakult too!
We ordered the bestsellers: Wintermelon Milk Tea (Php 75.00), Lychee Yakult (Php 70.00), and Passion Fruit Yakult (Php 70.00). Personally, the Wintermelon and Passion Fruit Yakult flavors are just right for my taste. The Lychee Yakult was a bit too sour for me especially that I had pudding for an add-on. If you’re going to have Lychee Yakult, pearls may be the best add-on for it.
Good news was that there was a promo when we visited. I’m not sure if this is still an ongoing promo but when you buy two drinks at a single receipt purchase, you get a Banana Milk Tea for free! Yay for free milk teas! I don’t know why this is the flavour that they’re giving away but after I tried it, it has become my favourite flavour so far. 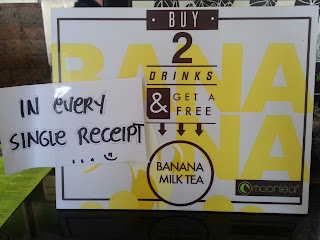 And now down to the dessert! This is always my favourite part. We got their signature Fresh Macaroons (Nutella, Dulce de Leche, and Pistachio flavors), Oreo Brownies, Red Velvet Sandwich (Php 55.00), and Red Velvet cupcake. I don’t know if it’s from eating too many desserts at once but the Fresh Macaroons were a bit too sweet for my taste. You can just feel all the sugar in every bite. The Oreo brownie is as Oreo as it can get, with a very generous serving that makes it look more like a pie than a brownie. The Red Velvet cupcake was just okay, but it doesn’t measure up to the oh so heavenly taste of the Red Velvet Sandwich. Personally, I think it should be the standard of all Red Velvet desserts. With very soft dough and cold and creamy filling, it outstaged all the other desserts we ordered. If there’s one reason why I would go back to Moonleaf, it would be the Red Velvet Sandwich.
See also

If you’re a student and you need some good place to study or meet for your group reports, Moonleaf Maginhawa would be a great place to hang-out. Not only is the place spacious, relaxing, and bright (there’s a lot of natural light coming in), there’s also a post-it / doodle space where you can give your creativity a little bit of warm up before you conceptualize for that group project. 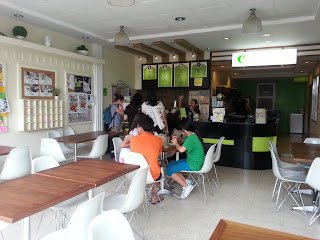 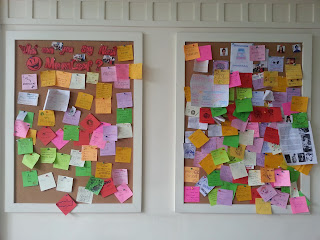 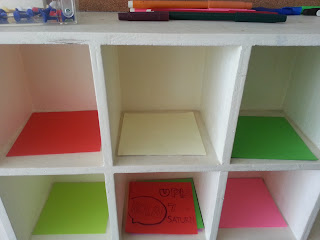 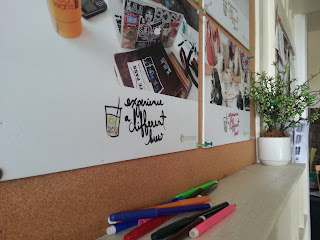 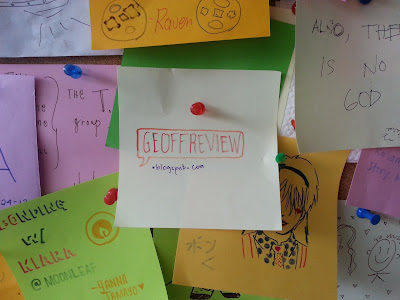