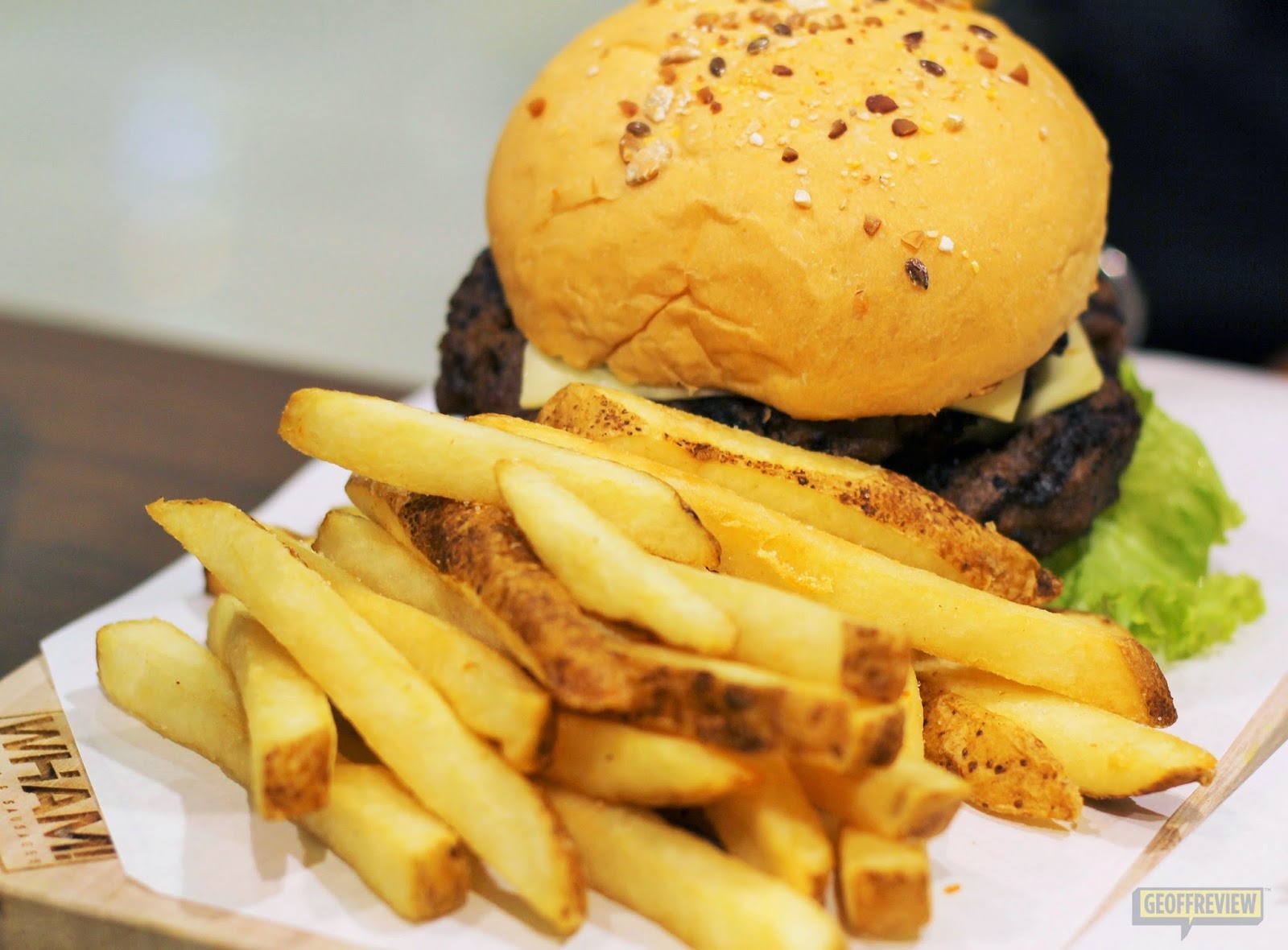 I remember back in college when one of my best buddies and I would often go to the cinemas during our break time. And since Trinoma and SM North are the closest malls to our uni, we often end up seeing our movies in either of those two. One of the regular hangout places that we go to while waiting for our movie’s screening time is at Wham! Burgers at SM North EDSA – The Block. 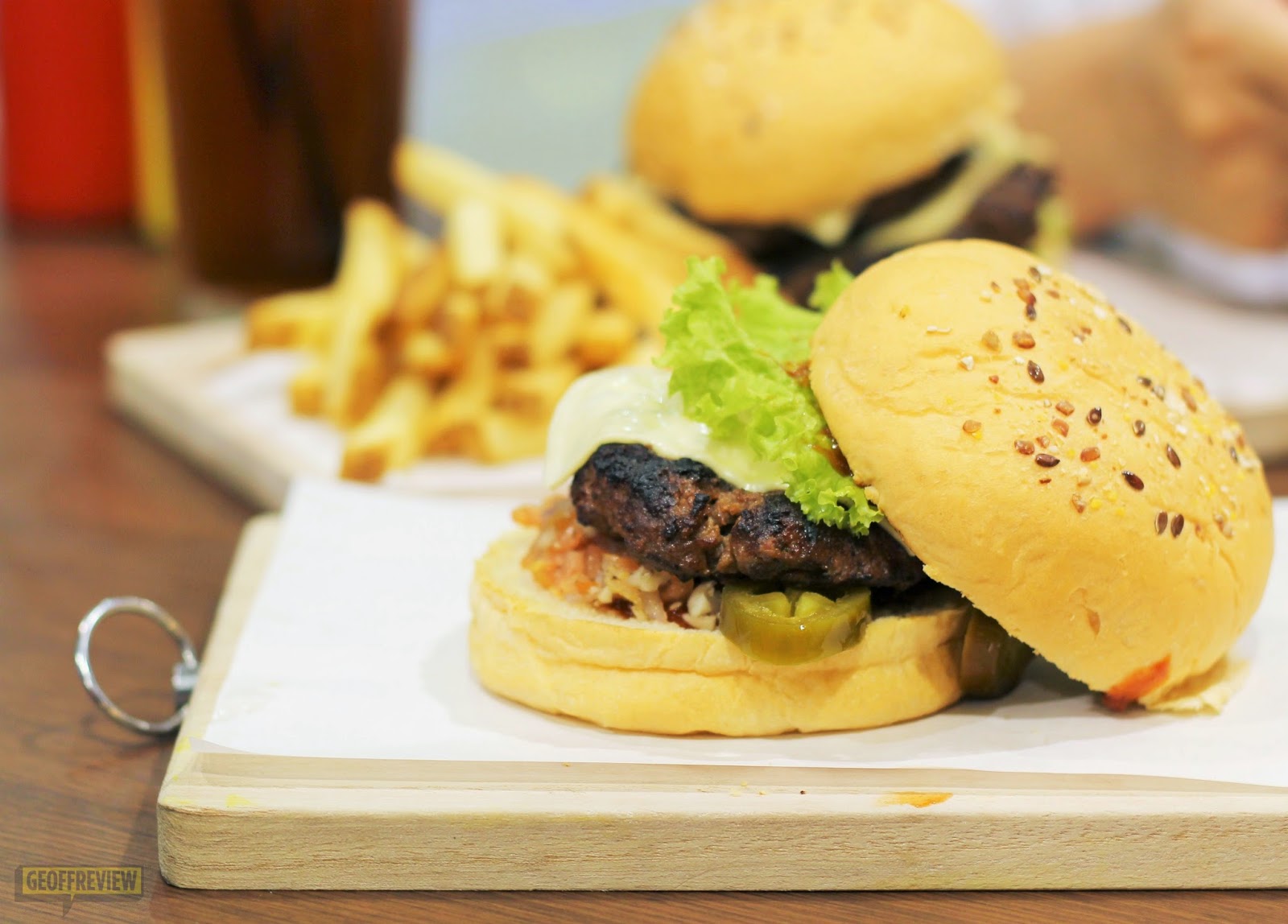 It’s been some time since I’ve been back to Wham! Burgers  at SM North ever since I’ve started working and moved out of Quezon City. I got the chance to revisit the place last week for a little bit of nostalgia, and I found out that they have already started rebranding and now has a new look, and an upgraded menu to cater to the ever-evolving appetite of burger lovers like me. The biggest change has to be its name, as it’s now called Wham Burgers and Sausages (you can probably guess by now what has been added to their menu, right?).

If the old look of Wham Burgerswould make you think of a superhero comic book, their new look would probably be more of a magazine. I can tell that the establishment is now trying to achieve a more sophisticated identity. 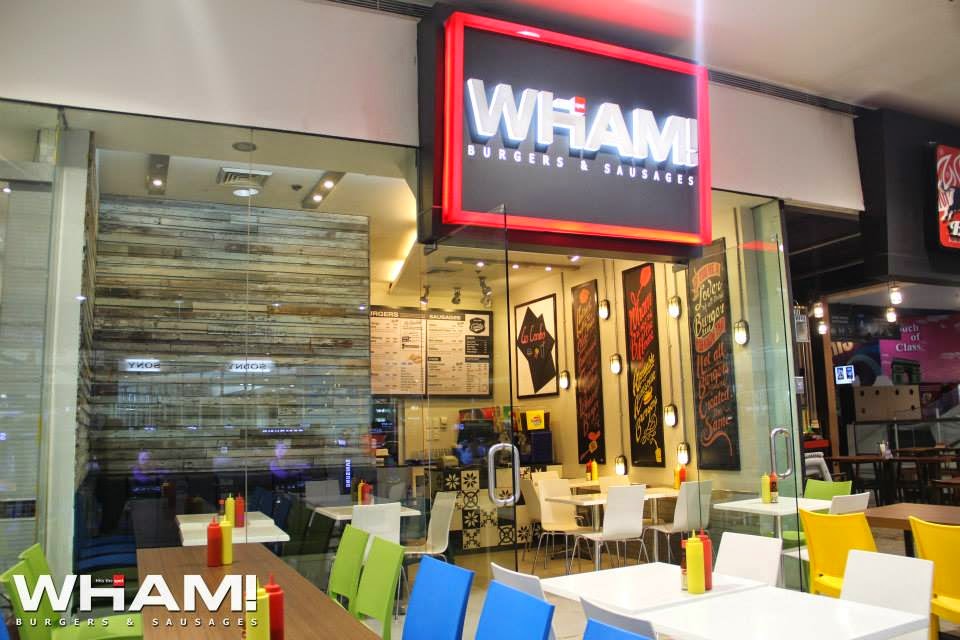 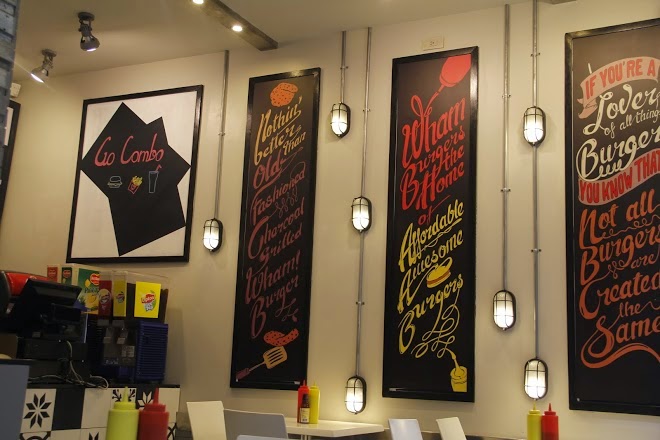 Personally though (since I’m the geeky type), I kinda missed their old look. I thought that it made them stand-out from the other food establishments and the comic book feel added fun and color  to the ambiance, but without getting too kiddy.  Their old look was actually one of the inspirations I had for the design of my blog.

Or maybe it’s just me because part of my agenda for visiting the branch was to reminisce.

From being a fastfood restaurant it has now evolved to something like a gastro-pub. They now serve beer and yep, you guessed it right, sausages.  Here’s their new menu: 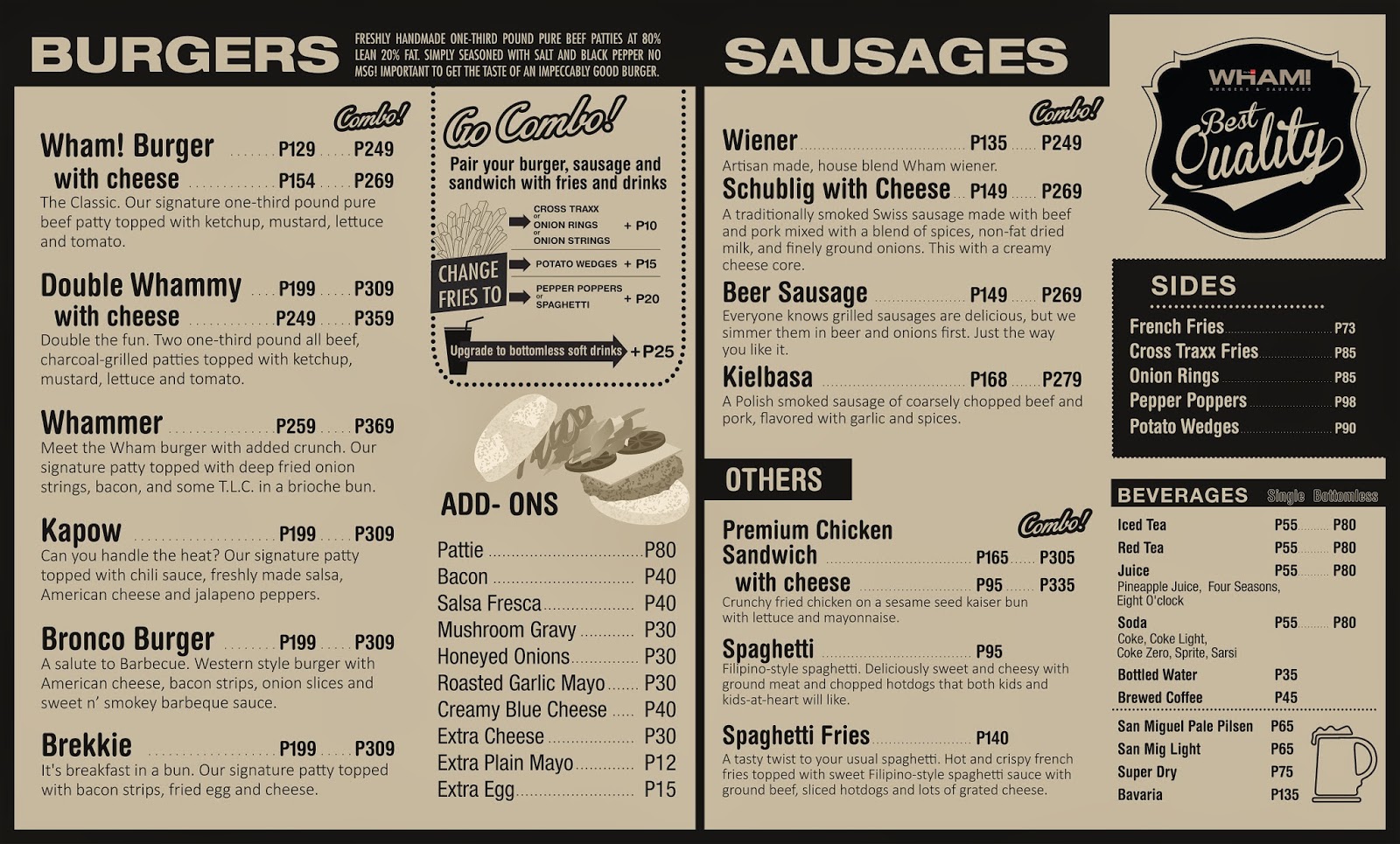 From here you can already tell that Wham Burgers and Sausages  is now after a more mature market, and I’m glad to say that in spite of the new look and the new menu, they still served the classics that I loved back in college. Each bite reminded me of the ecstasy that I felt a long time ago, when I rarely get the chance to eat premium burgers. Check them out below: 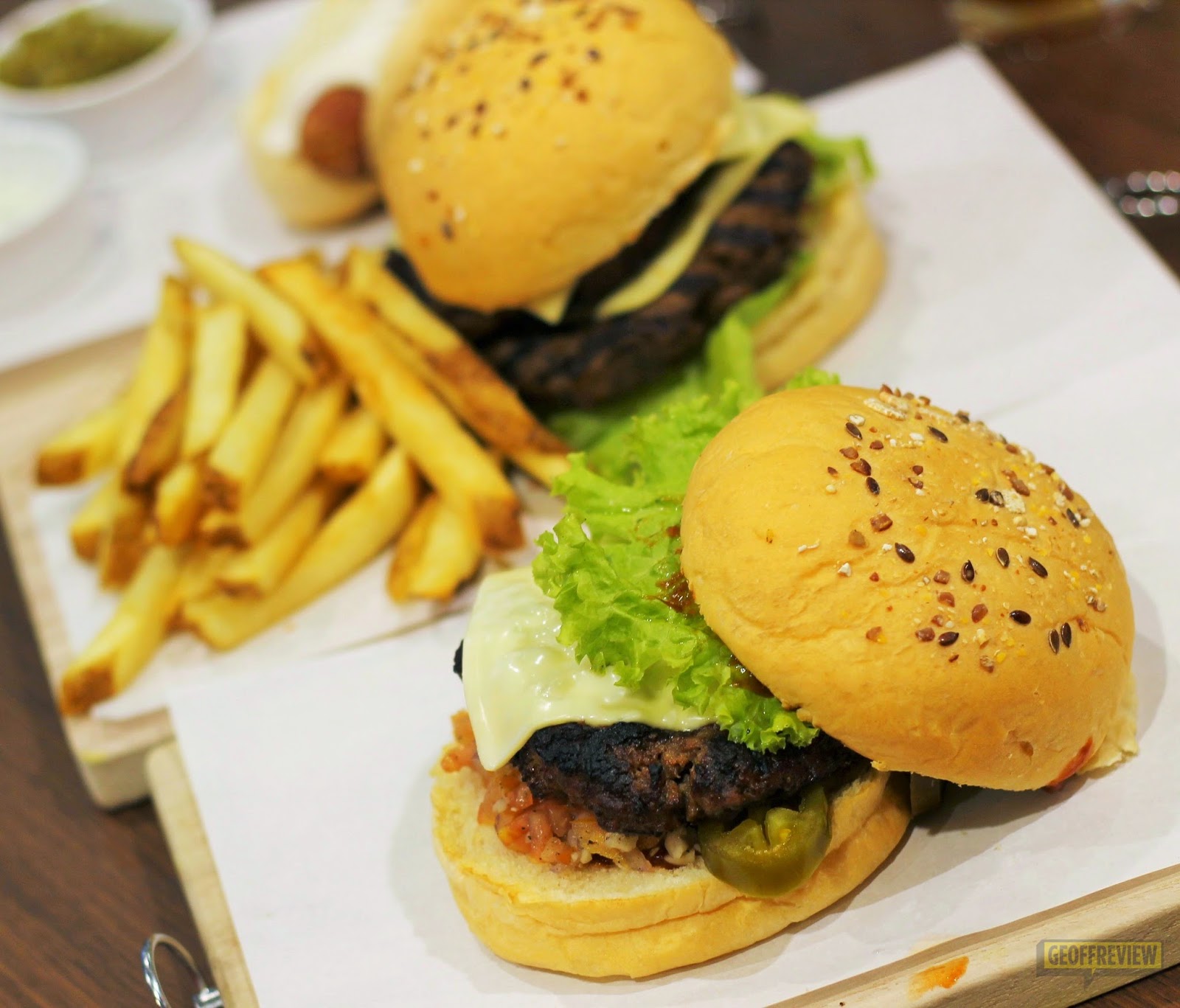 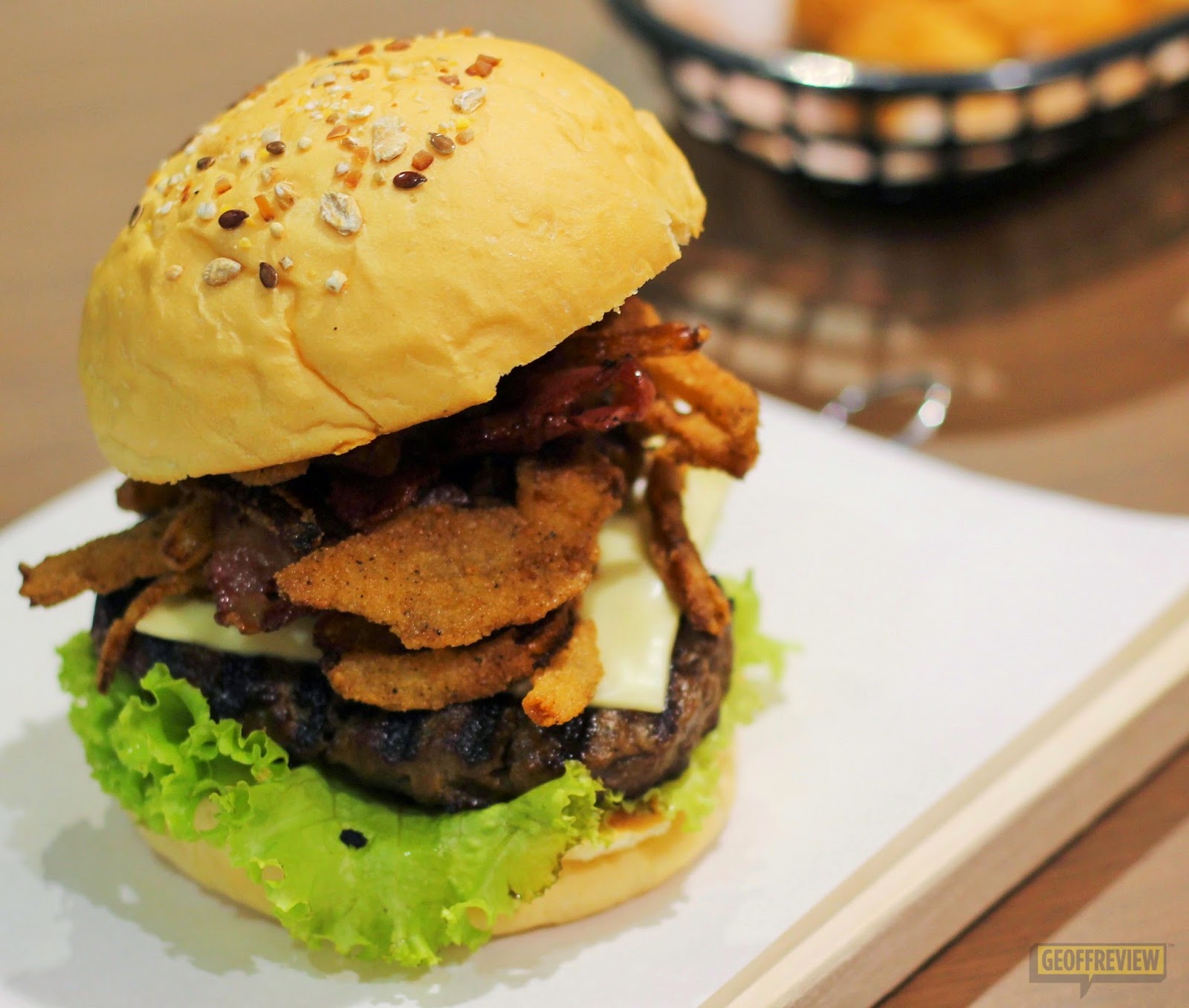 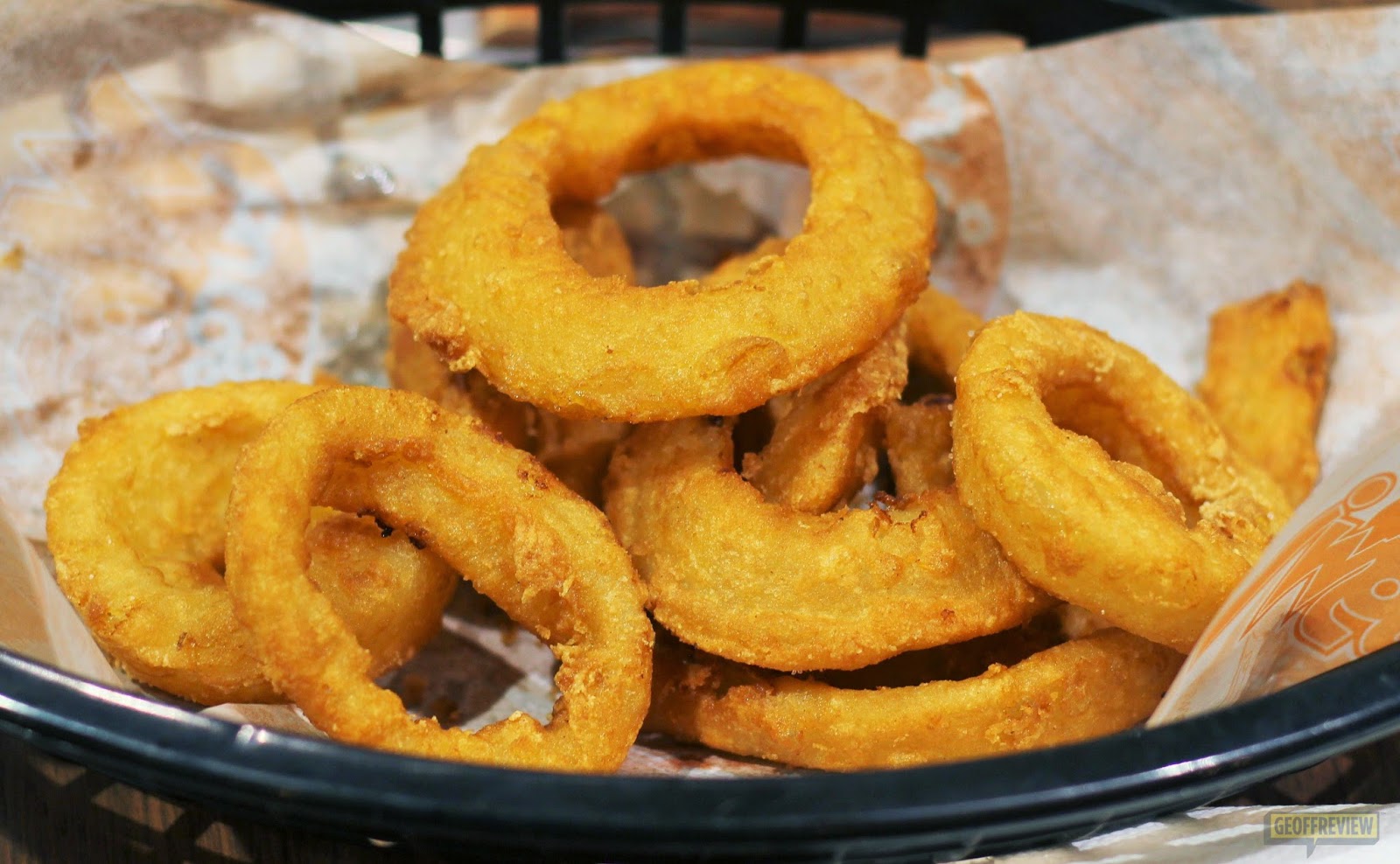 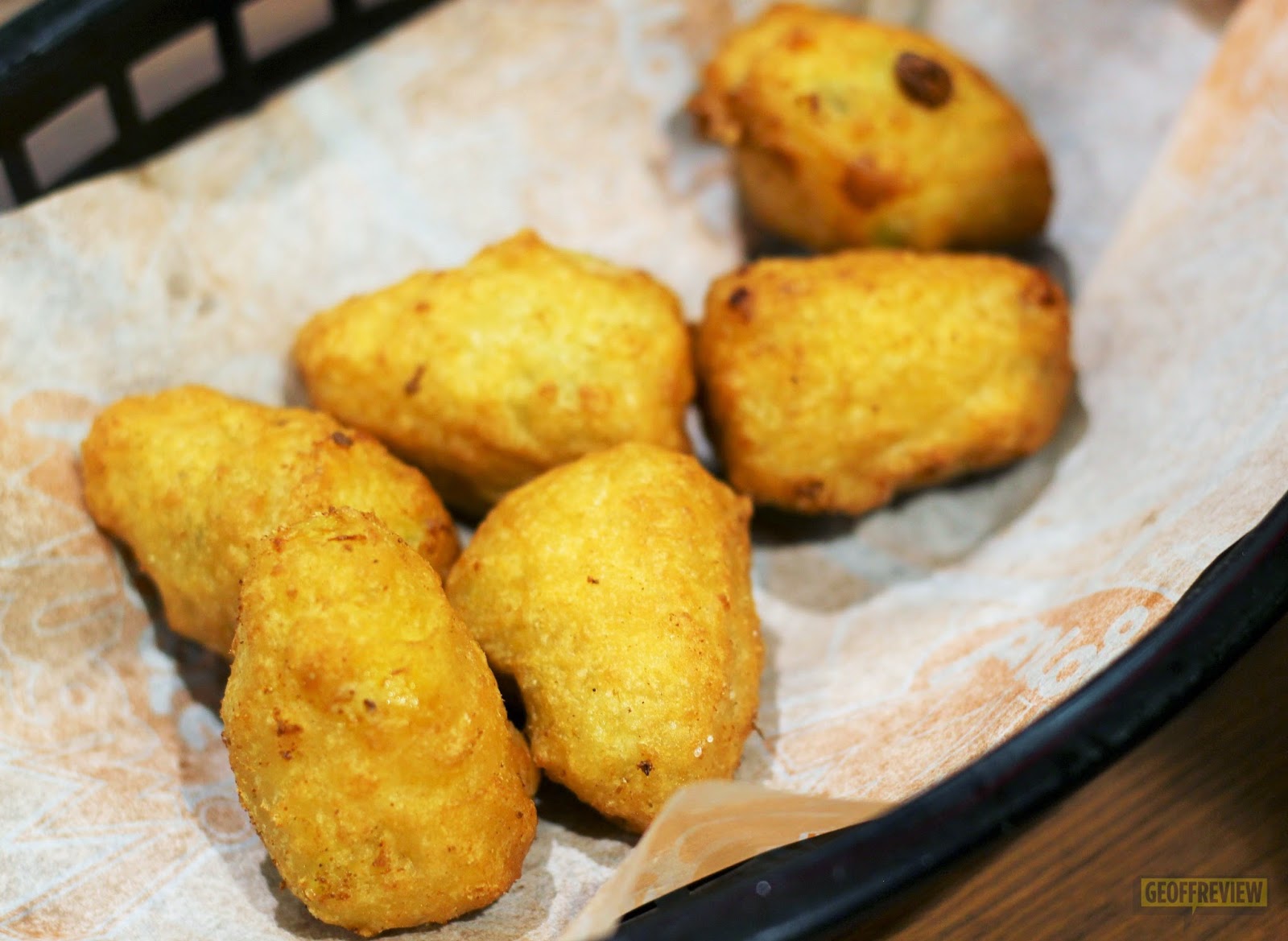 Of course, I made sure to also try the new items in their menu.
They serve beers to go with your hamburgers and sausages – from the local ones like San Mig Pale Pilsen, San Mig Light or Super Dry. Or if you’ve got a more sophisticated palate, the Holland brand Bavaria has a “provocative light bitterness made from pure barley malt and wheat”. I actually liked it. 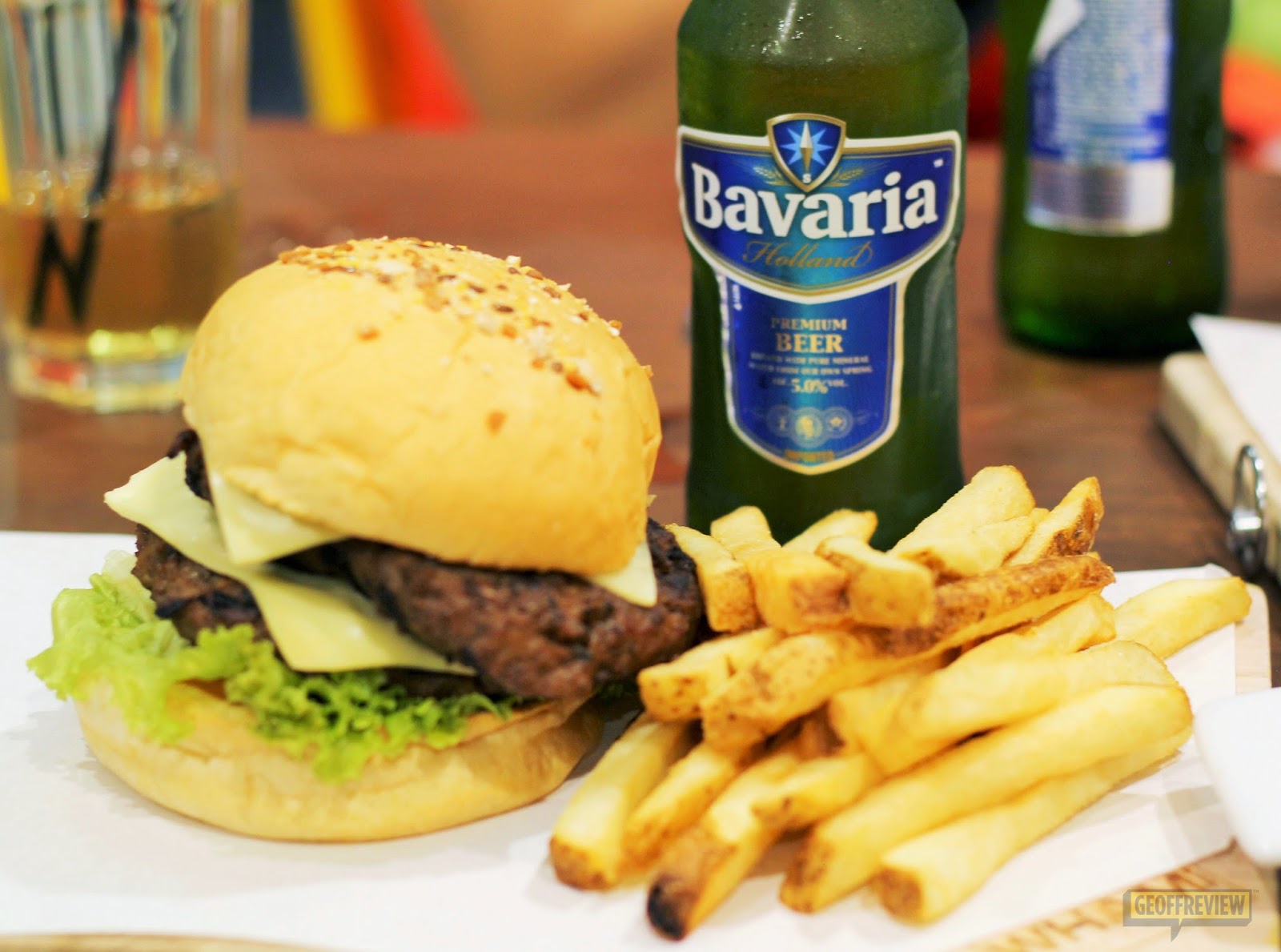 Given the rising popularity of gastro-pubs recently in the Metro, I can understand Wham Burgers and Sausages’ bold move to rebrand and recreate their image to cater to current demands. If I may suggest though, they could also add dessert to their menu. Some sugar would be good after all those burgers and sausages.
I kinda missed the old look, but at least we can still say that what happened was an upgrade, since their classic items are still the menu and they just added more specialties to suit more tastes. It’s a brand new look but the same old burger goodness that we loved is still there. 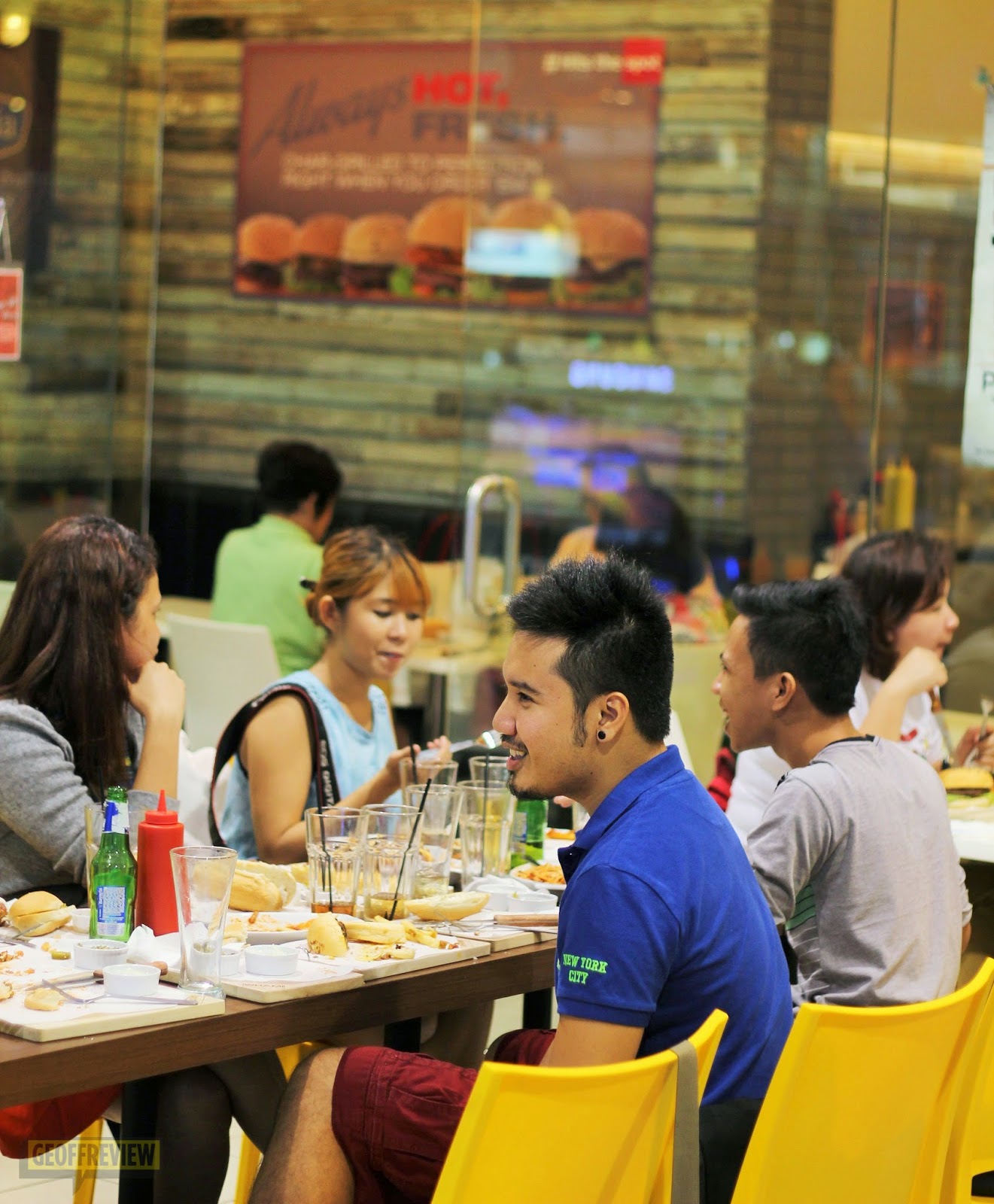