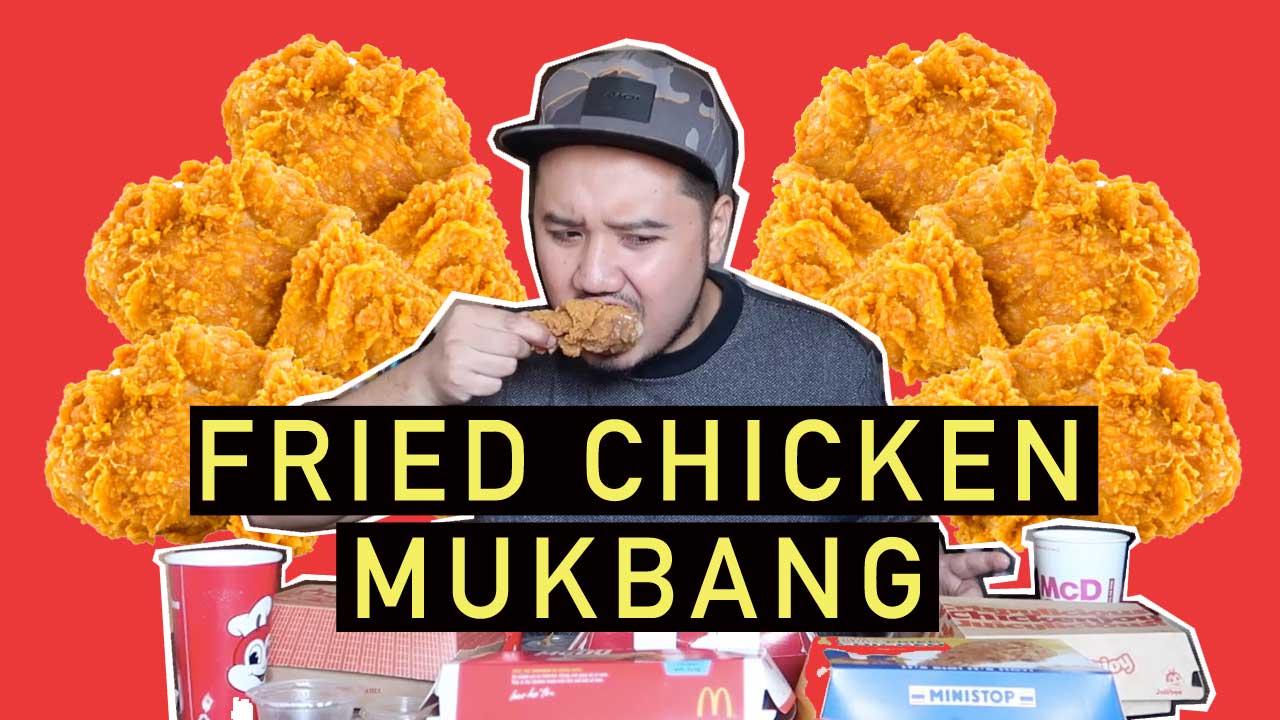 What is the best Filipino Fried Chicken?

Fried Chicken Mukbang: If one has to go, which chicken brand would you choose to lose forever – Jollibee Chickenjoy, Chicken Mcdo, Max’s Fried Chicken, KFC, Bonchon, or Mang Inasal?

This is the question that I raised to me Facebook Fans in a meme that I posted a few years ago. It appears that Filipinos take this chicken business seriously, when the post went viral – getting over 32 thousand Shares, over 11 thousand Comments, and over 6 thousands Reactions. Due to this post, my Page Likes also skyrocketed to over 30K!

The verdict? One of my clients from an ad agency was kind enough to monitor several of the comments, and created a graph, showing that Bonchon is the chicken most commenters are willing to let go at 31%. Next is Max’s style fried chicken, followed closely by Chicken Mcdo, the Mang Inasal and KFC. It appears that Jollibee’s fried chicken that they’d rather keep – with only 1% of the analyzed comments picking the Chickenjoy.

Interestingly, many of the commenters have also suggested one fried chicken that’s not part of the options in the meme – Uncle John’s Fried Chicken by Ministop. Several commenters love it so much that they even dare say they love it more than the Chickenjoy.

Inspired by this meme, I decided to do a rapid taste-test of the most popular fried chicken from the Philippines – featuring fried chicken from Jollibee, Mcdonalds, KFC, Chowking, and Uncle John’s by Ministop. Now I’ve already tried most of these chicken before, but this is the first time that I’m going to make a side-by-side comparison. Watch the video below:

I had the Fried Chicken Mukbang thinking that my favorite would be Jollibee but even I was surprised when somehow, Uncle John’s Fried Chicken by Ministop tasted better!

Do you agree with the ranking of my taste test? Let me know in the comments below! And please subscribe to my channel for more foodie videos.