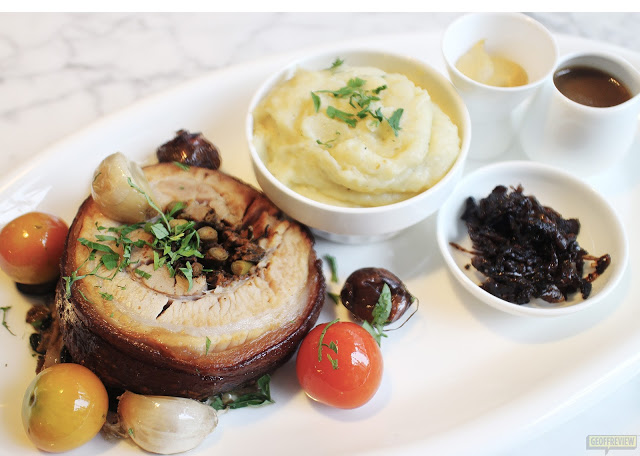 Todays marks the birthday of the Father of the Philippine revolution against the colonization of Spain. Born on November 30, 1863, Andres Bonifacio is no doubt, one of the most prominent (and even controversial) heroes in Philippine history. There are some who argue that he should have been our National Hero, as he was the one who started the Katipunan in 1892, and led the revolution against the Spaniards. There are also historians who claim that being the president of the Philippines’ revolutionary government technically makes Bonifacio the first president of the Philippine Republic.
The Philippines have come a long way since Bonifacio led and fought for our country’s independence. Today, I work in an office that’s located at Bonifacio Global City aka BGC – a multi-hectare portion of Taguig City which used to be known as Fort Bonifacio. According to the BGC website, the area was first called Fort McKinley after President William McKinley, and was then renamed Fort Bonifacio (after Andres Bonifacio) when it was turned over to the Philippine Government, and became the permanent headquarters of the Philippine Army.
Fort Bonifacio eventually became what we know today as Bonifacio Global City after it was turned over to the Bases Conversion Development Authority (BCDA), which then partnered with Ayala Land, Inc. and Evergreen Holdings, Inc. Today, BGC has been developed to become a business and commercial district. My workmates and I often make time to explore the different kinds of restaurants and food establishments that have opened in what is now one of the busiest areas of Taguig.
Even though I’m not sure if Andres Bonifacio would be happy about what has become of his headquarters (probably not), allow me to commemorate this day by sharing with you some of the notable food establishments in Bonifacio Global City that my workmates and I often go to when we’re in the mood to go on a foodtrip within the area. What better place to remember a hero that in one that is named after him? Nothing says breakfast better than eggs, pancakes, juice and fruits. Who can say no to buttermilk pancakes loaded with cheese and topped with cream, syrup, and fresh strawberries? 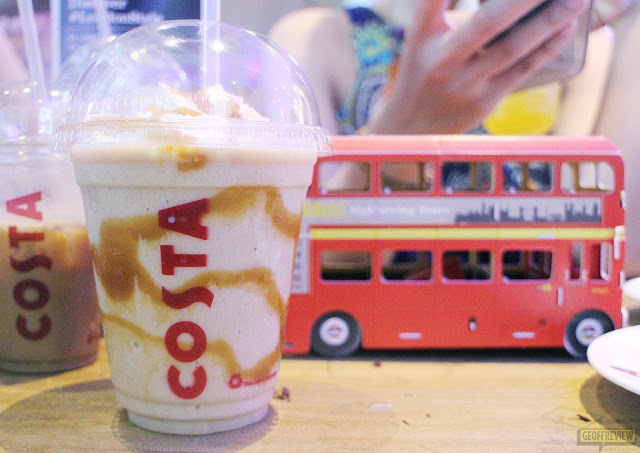 Costa Coffee has come a long way and has become a global coffee brand since its inception in 1971 by the brothers Bruno and Sergio Costa. What makes Costa Coffee’s blend special is the fact that it’s a combination of Arabica and Robusta coffee beans –  a secret recipe which eventually became known as Mocha Italia. 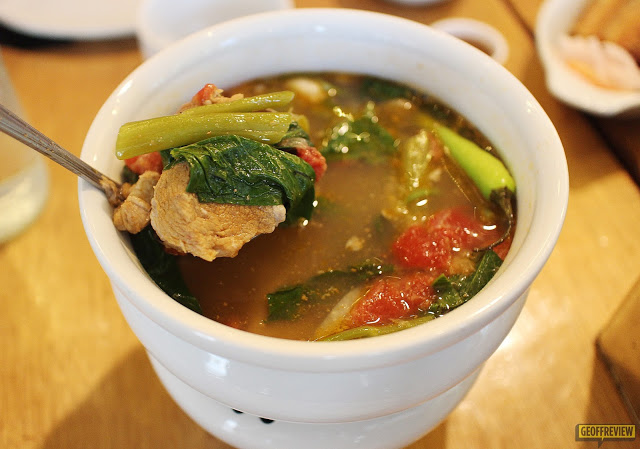 I like eating over at Kanteen because it feels like a cross between a full-blown restaurant and a karinderia. In spite of being owned by the more upscale Kuppa, the pinoy-themed interiors of Kanteen makes it less intimidating, although they do mean business when it comes to service. 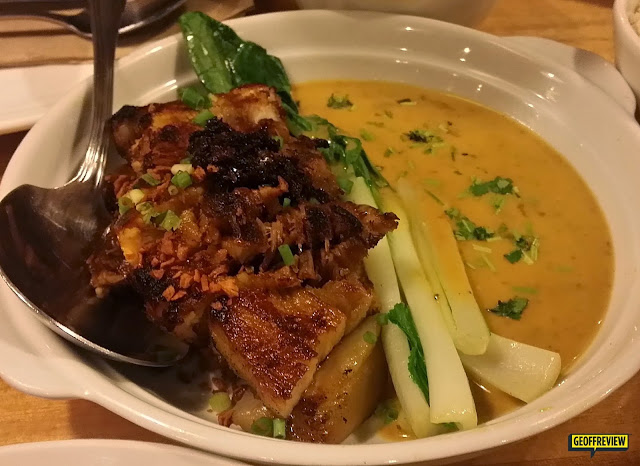 It’s natural to have preferences among our favourites and with the different innovations and variety of choices that we now have when it comes to Pinoy cuisine (Adobo for example, seemed to have an array of different versions in the Philippines alone), I always get delighted when I find a restaurant that perfectly meets my native Pinoy taste.Yoree 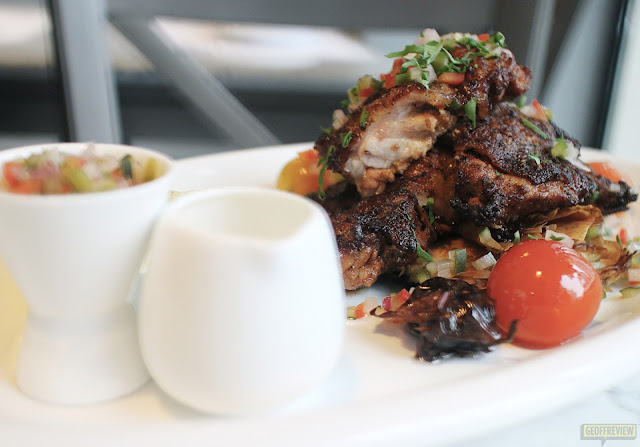 Standing outside a restaurant that has the word “FAT” glaring at you from its façade may leave you contemplating whether you’d have the willpower to say no to another cheat day this week, or just let go and give in to the irresistible call of your love for good food. 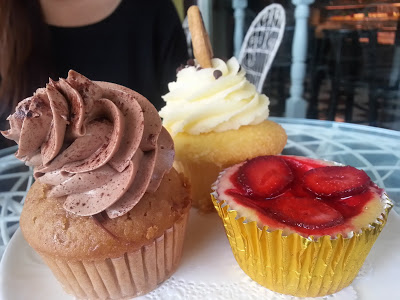 Cupcake’s by Sonja’s got an army of different cupcake varieties so it may be a bit overwhelming when you visit for the first time. Each lovely cupcake is fighting for your attention, as if every one of them was screaming, “Pick me! Pick me!” 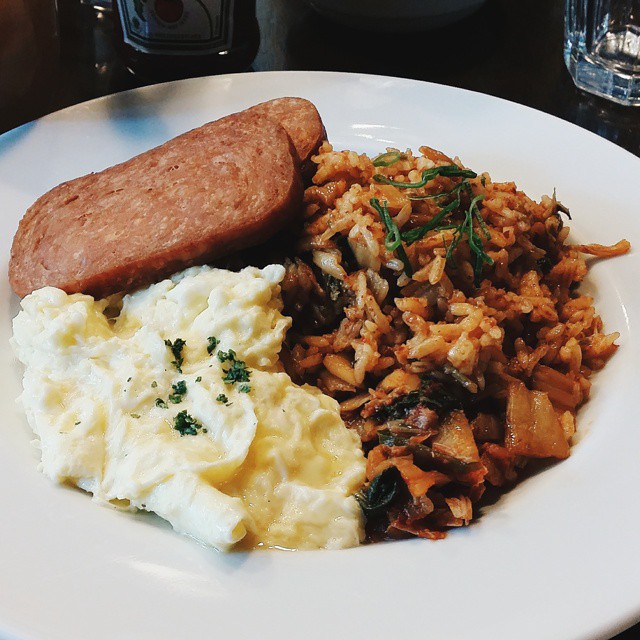 Kuppa was our go-to place when you’re looking for a place with decent wifi, cozy ambiance and of course, good food. 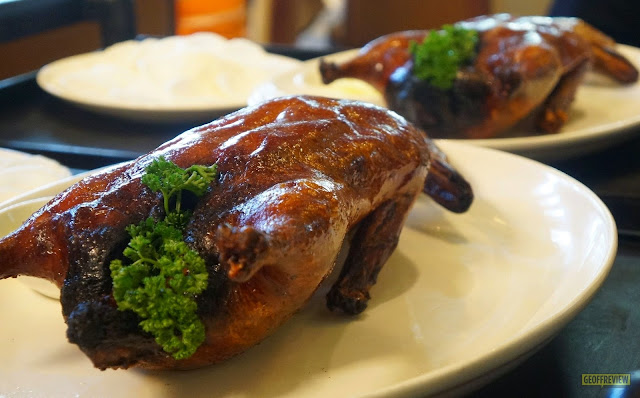 Admittedly, Crystal Jade doesn’t boast of a fancy façade, but once you go through the glass doors, you can already tell that this restaurant means business. This is the place to go if you’re looking for authentic Cantonese cuisine. 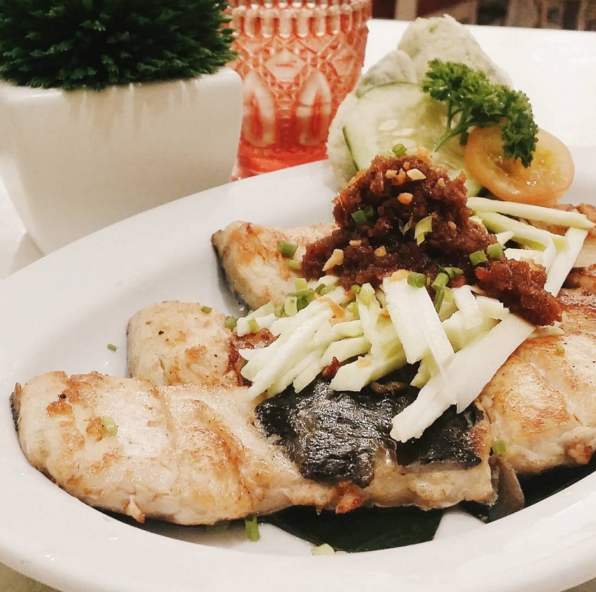 Yep, this resto features Filipino food all, right. Other than traditional Pinoy food that we love, what makes me goes back to this restaurant are the quirky names of the items in their menu.

***
What do you think would Andres say when he sees BGC  today? Or even Katipunan for that matter.
References:
PublicHolidays.ph
bgc.com.ph