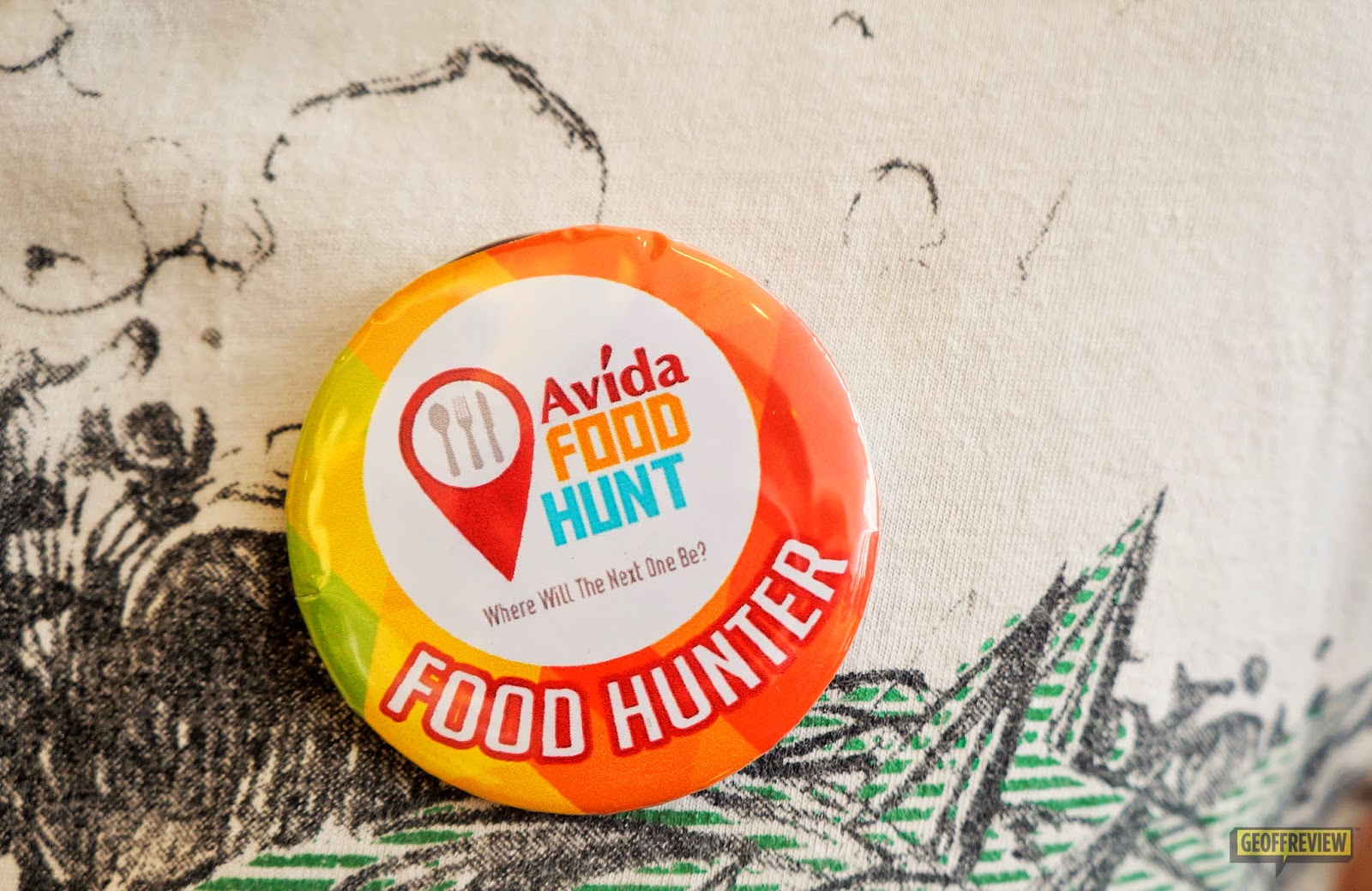 I love Food trips! I’ve already done several gastronomic adventures in the past, with one of my favorites being the one we had at Maginhawa Street at Teacher’s Village, Quezon City. The experience of hunting for restaurants, being adventurous with different cuisines, and of course, the fun that you have with your food trip buddies is something that I always look forward to as much as the food itself.
Avida Land probably learned about my love for food-hunting because they invited me to be a part of the #AvidaFoodHunt, where they promised to treat us to a tasty escapade. We had our trip within the vicinity of Avida Prime Towers Taft. Joining us in our adventure was Chef JJ Yulo who became an amusing tour guide and DLSU Celebrity Cager Thomas Torres who shared with us his favorite eating places around DLSU. 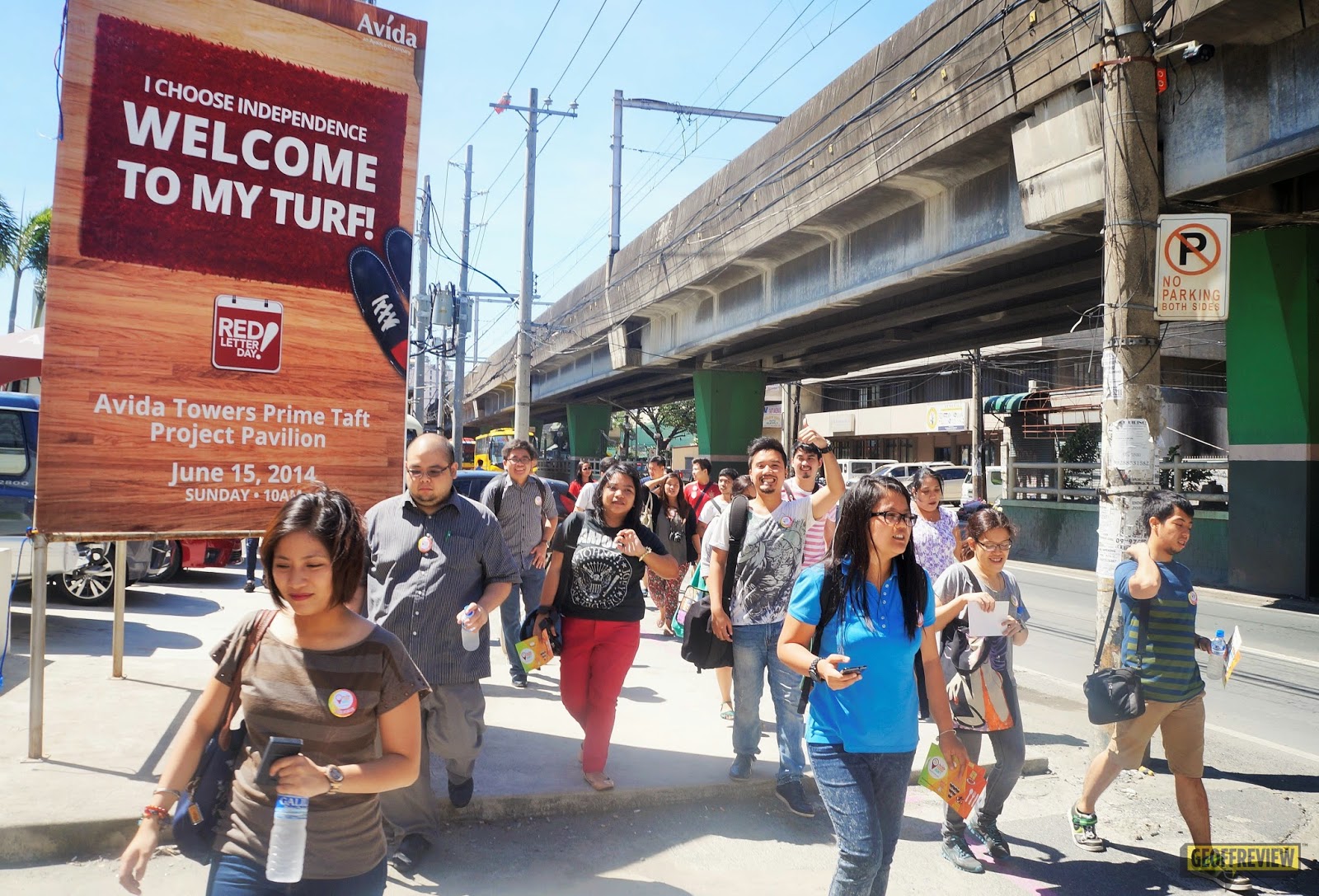 Let’s begin our foodtrip, shall we?

Black and White Cafeteria was literally a stone’s throw away from Avida Prime Towers. One look at the interiors of the establishment and it’s easy to say that it was designed to be student-friendy. They got student-friendly prices too! We had Black and White’s famous Burger & Bacon Extra Special which has Bacon, Ham, Beef Patty, Cheese, Lettuce, and Tomatoes in one burger – and for Php 78.00! Have it with a glass of their special red iced tea and you’re up for a good breaktime merienda. 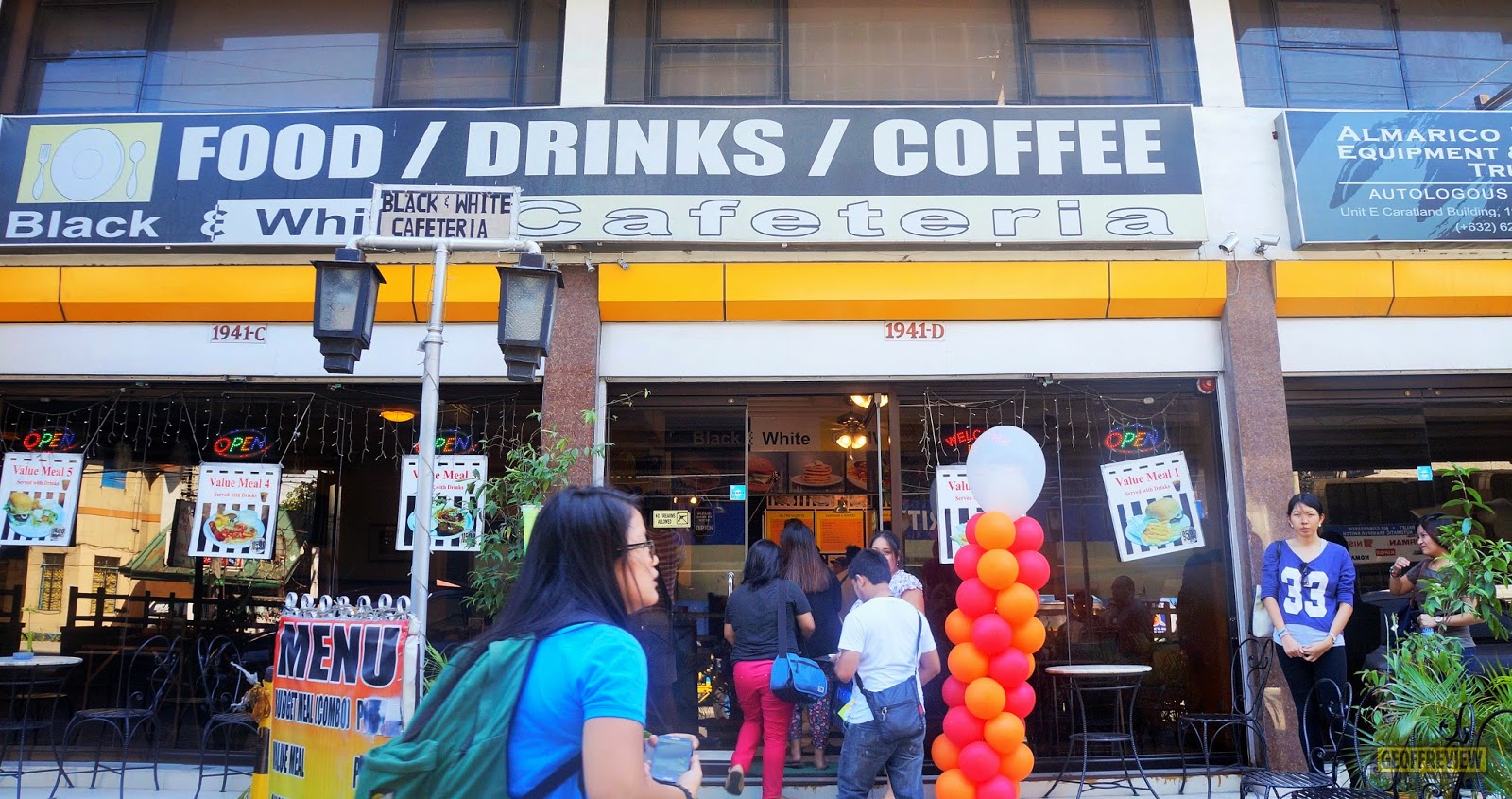 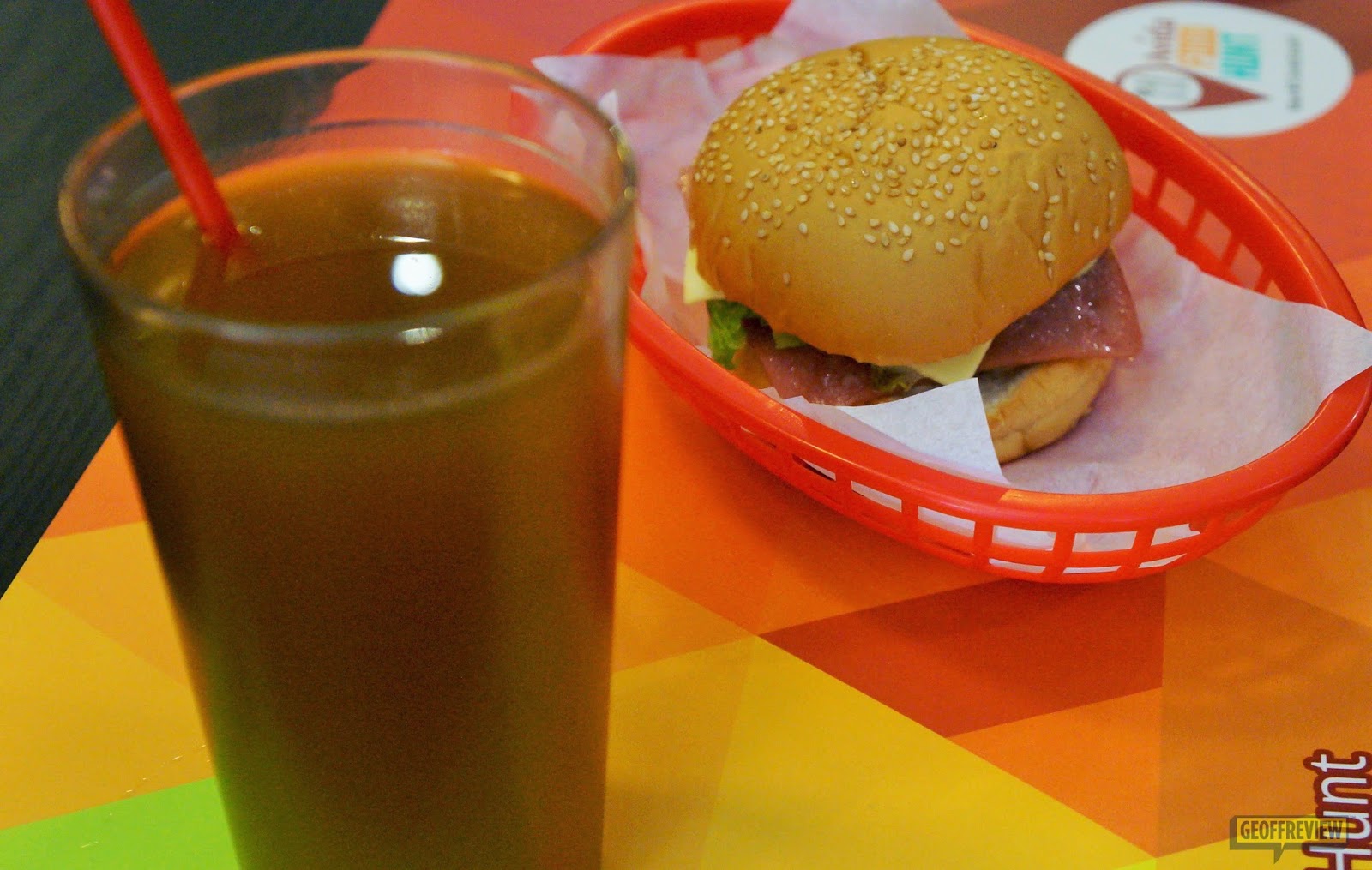 Is it just me or are Japanese restaurants stepping up this year? I’ve already had more than a few invites to Japanese restos the past months, which is why I wasn’t surprised when I found out that our second stop was all about Japanese cuisine! Considered as one of the longest-running Japanese restaurants in the Buendia – Pasay area, Nemoto Japanese Restaurant takes pride in their Special Mix Maki. We also enjoyed fresh fruits to go with our sushi and rolls. The most memorable part about Nemoto though, are the Hello Kitty collectibles all around the place. The owner was said to be a Hello Kitty fan, and her collections add a little but more charm to the place. 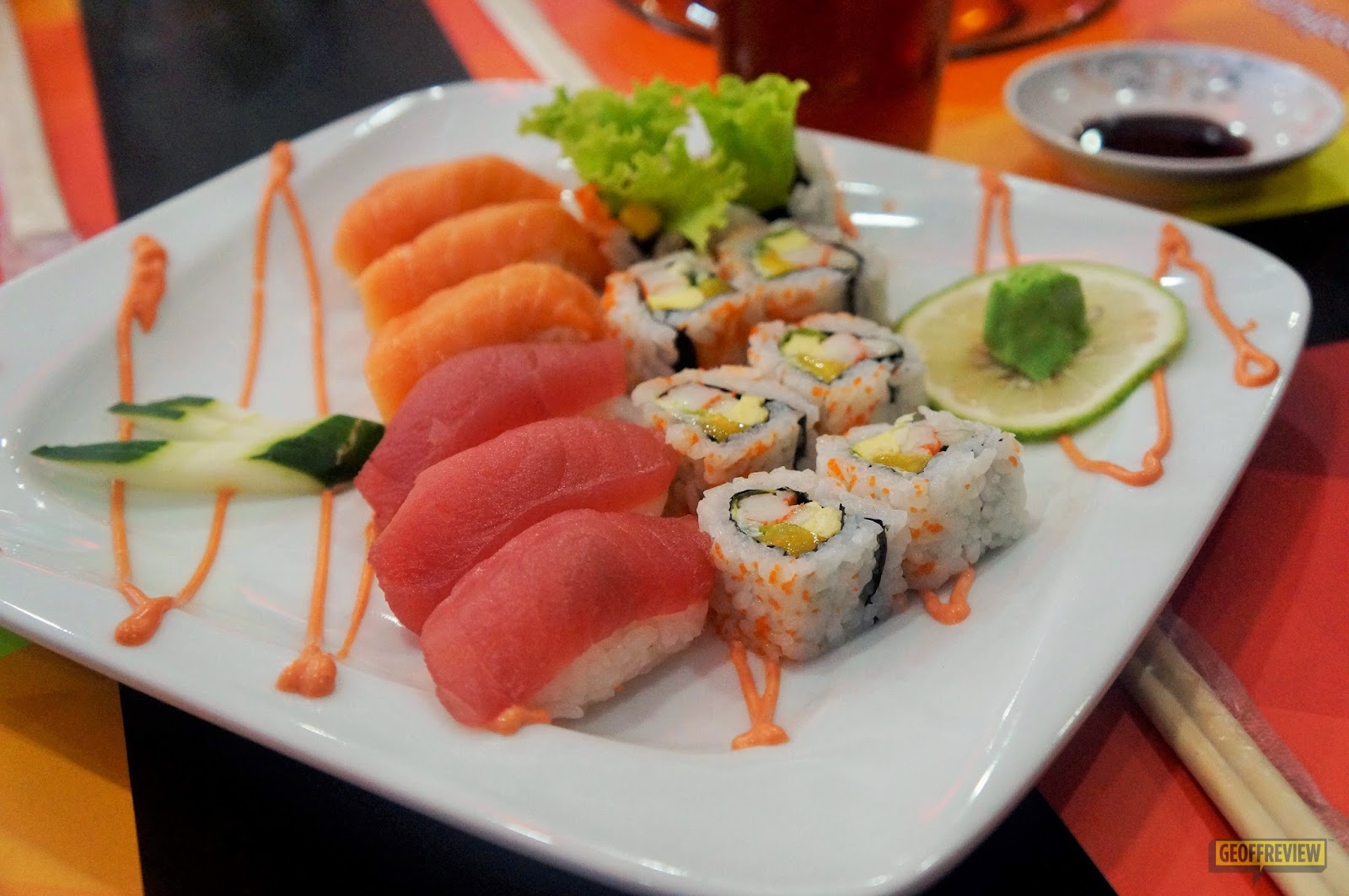 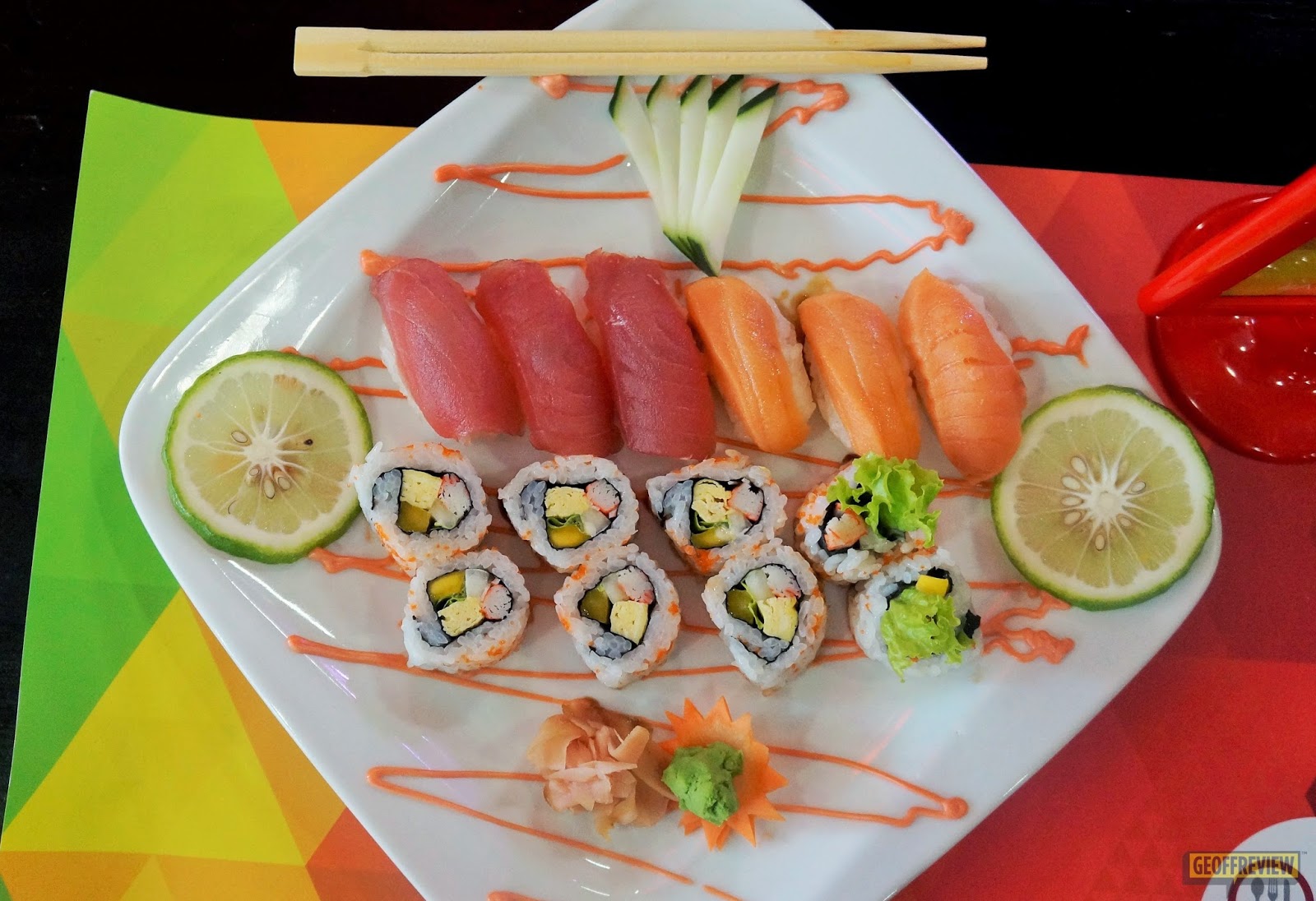 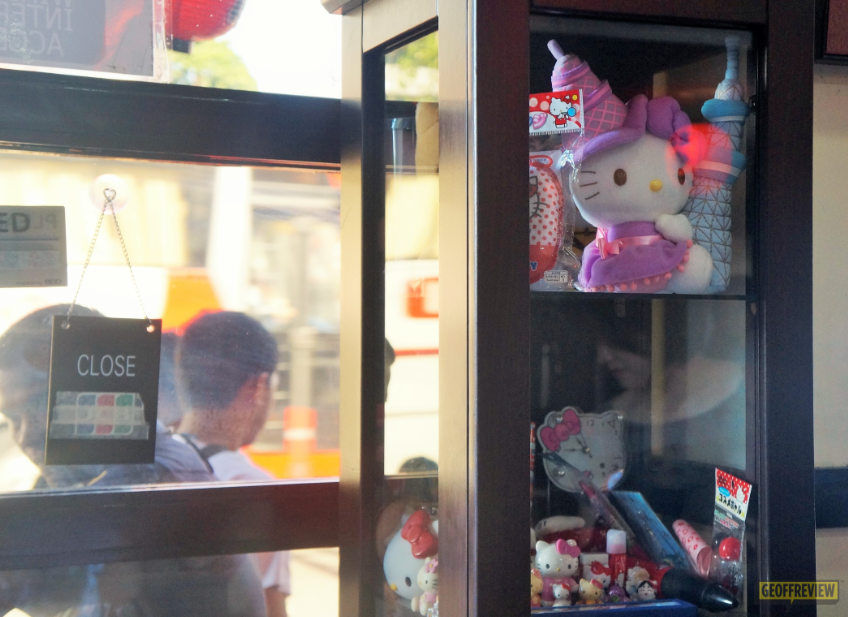 If Black and White Cafeteria  and Nemoto Japanese Restaurant were the appetizers, Rap’s Steak House has got to be the main course! I’ve already posted a review of Rap’s Steaks and Cakes here, and just like the Pasig branch that I went to, the branch at Dagonoy street was also satisfying. They take pride in their variety of sauces (Bordelaise, Red Wine, and Cream Peppercorn), and although the steaks themselves don’t look much at first, just take a bite and you’ll know why this steakhouse is popular. 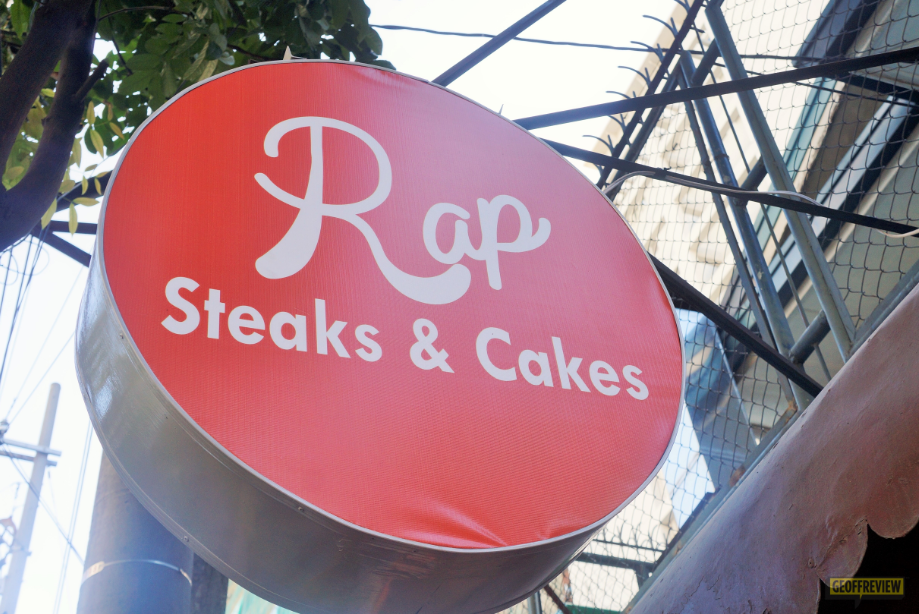 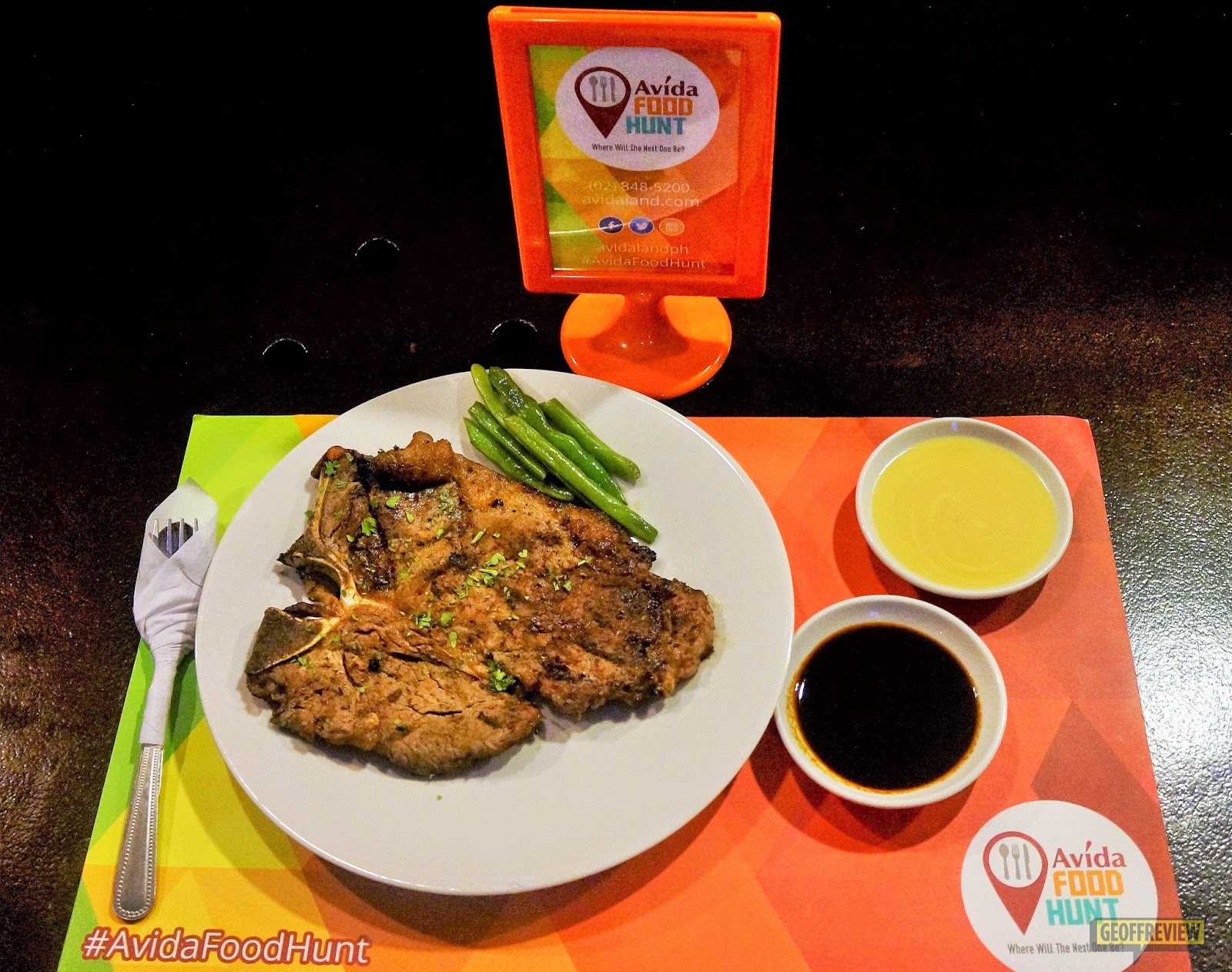 Our stop at Agno Foodcourt stood out from the rest because it came with a challenge! Located along Agno Street, this foodcourt has become a part of student life at DLSU – Taft. It features a series of concessionaires offering great tasting but budget-friendly food – there were dimsums, doughnuts, rice meals, noodles, shakes – almost anything that a student may want for lunchtime or breaktime. Now here’s the challenge, we were all given Php 120.00 pesos each and we had to come up with the best combination of food with it. Check out mine below: 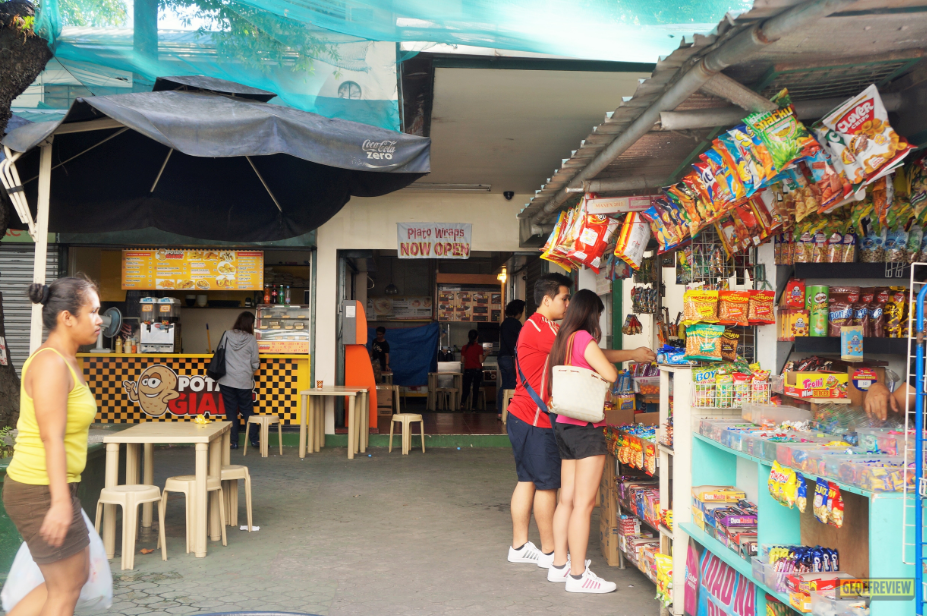 A quick trivia: Thomas’ favorite stall at Agno is Melt Kitchen, where they offer creamy and cheesy rice meals to go.

Chef JJ Yulo was pretty excited about Noriter. He mentioned that this is one of the most interesting and well-designed coffee shops he knows. And indeed it was! It’s probably one of the most “Instagrammable” food establishments I know – there are a lot of creative and quirky designs in every corner of the coffee shop. 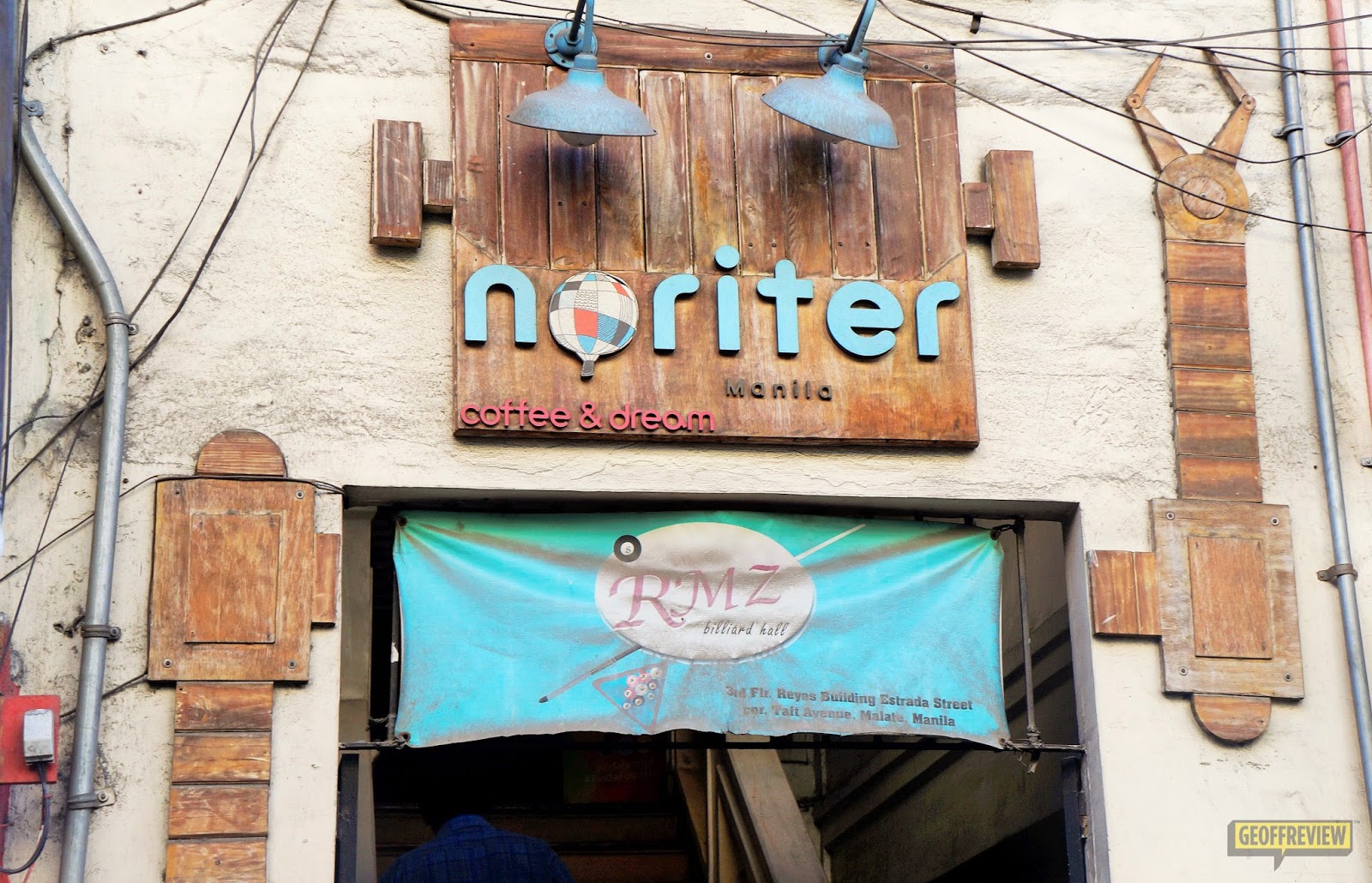 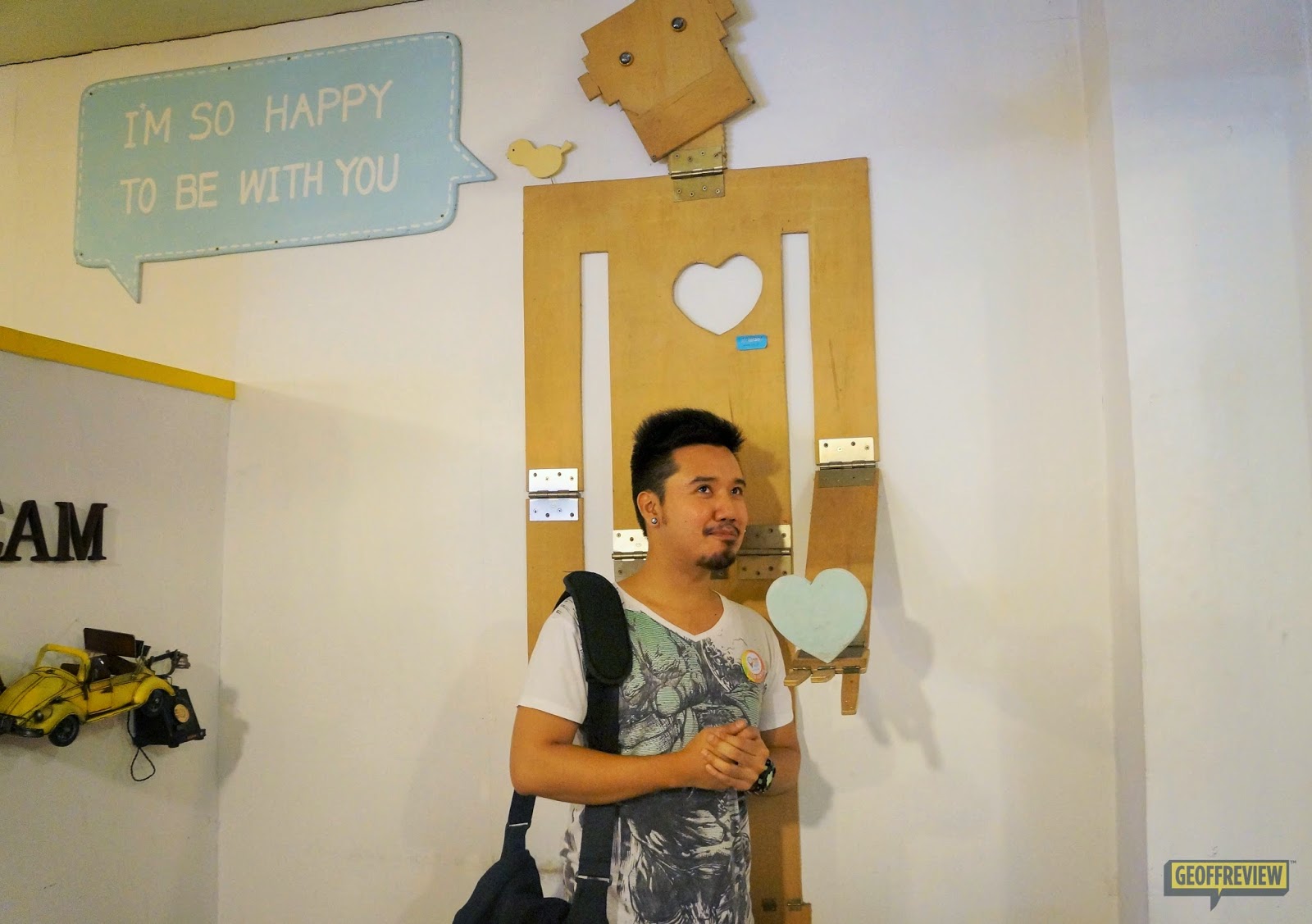 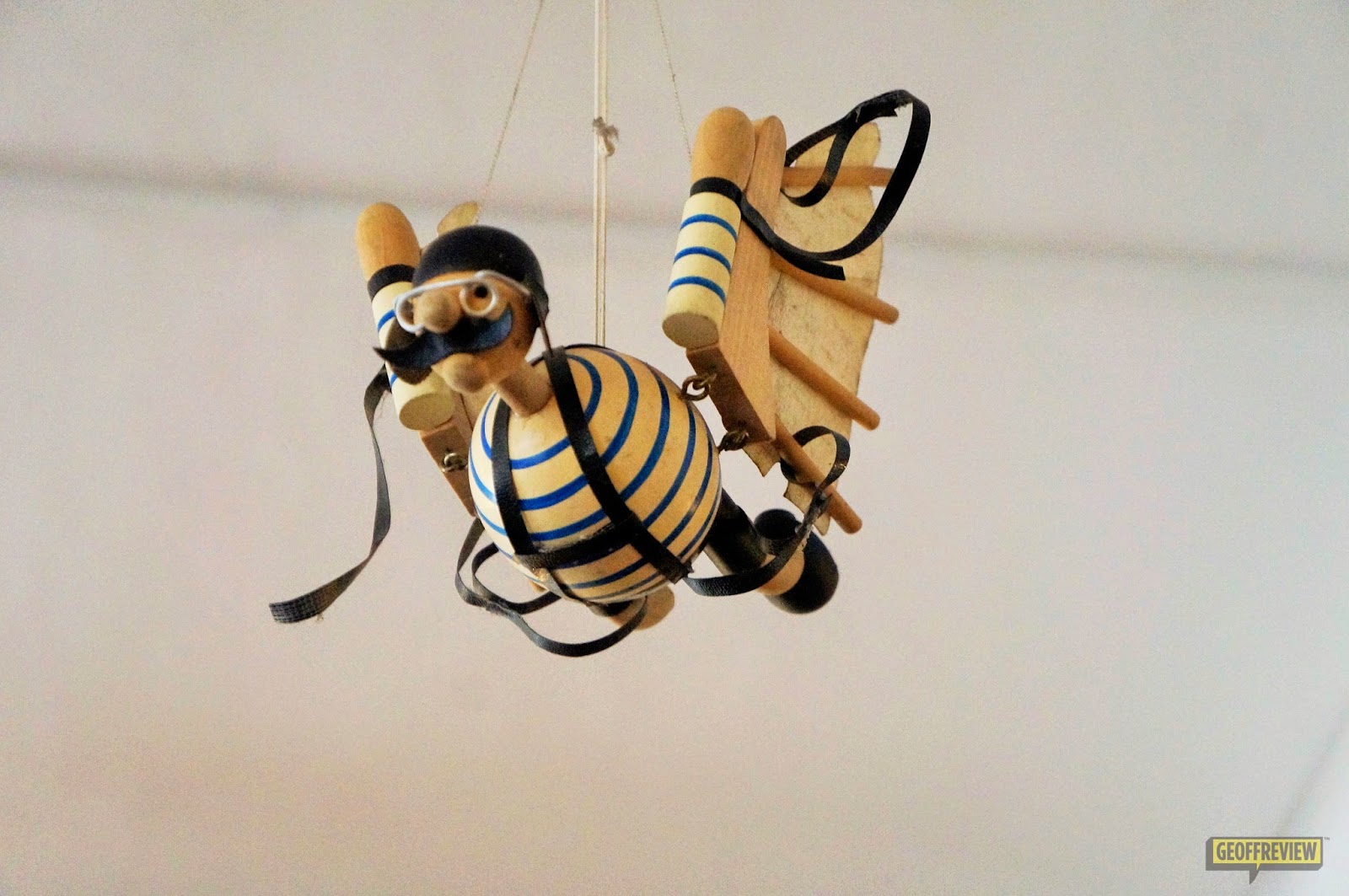 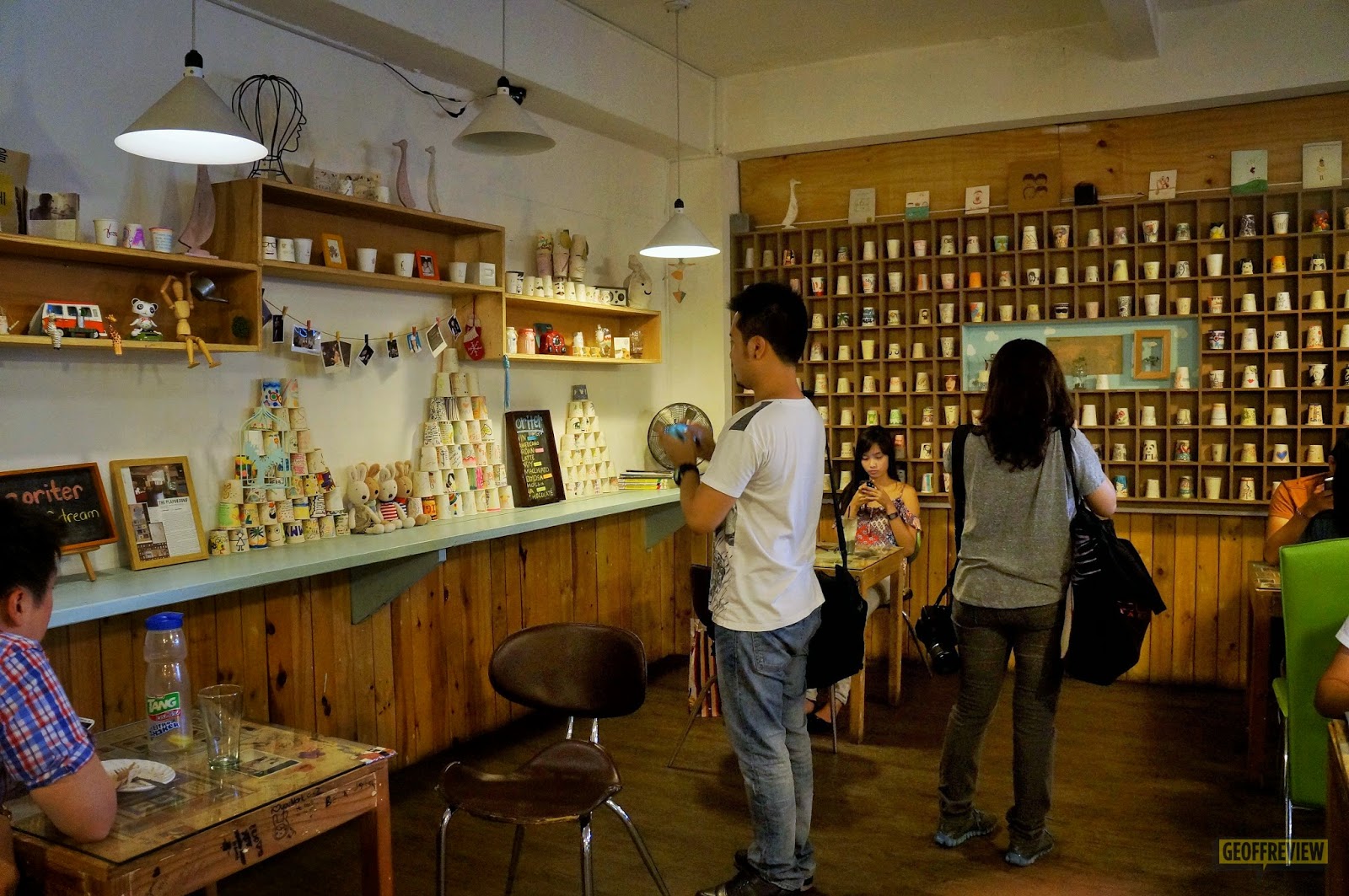 As we went through our foodtrip, I realized that the location of Avida Prime Towers is really convenient, especially if you’re a student going to one of the universities near the area or a yuppie who works near the vicinity. Not only is it close to a lot of budget-friendly food establishments, it’s also close to bus stations, hospitals, and shopping centers.
Of course, I also took a quick look at their furnished units and the moment I stepped in, I immediately loved the place. 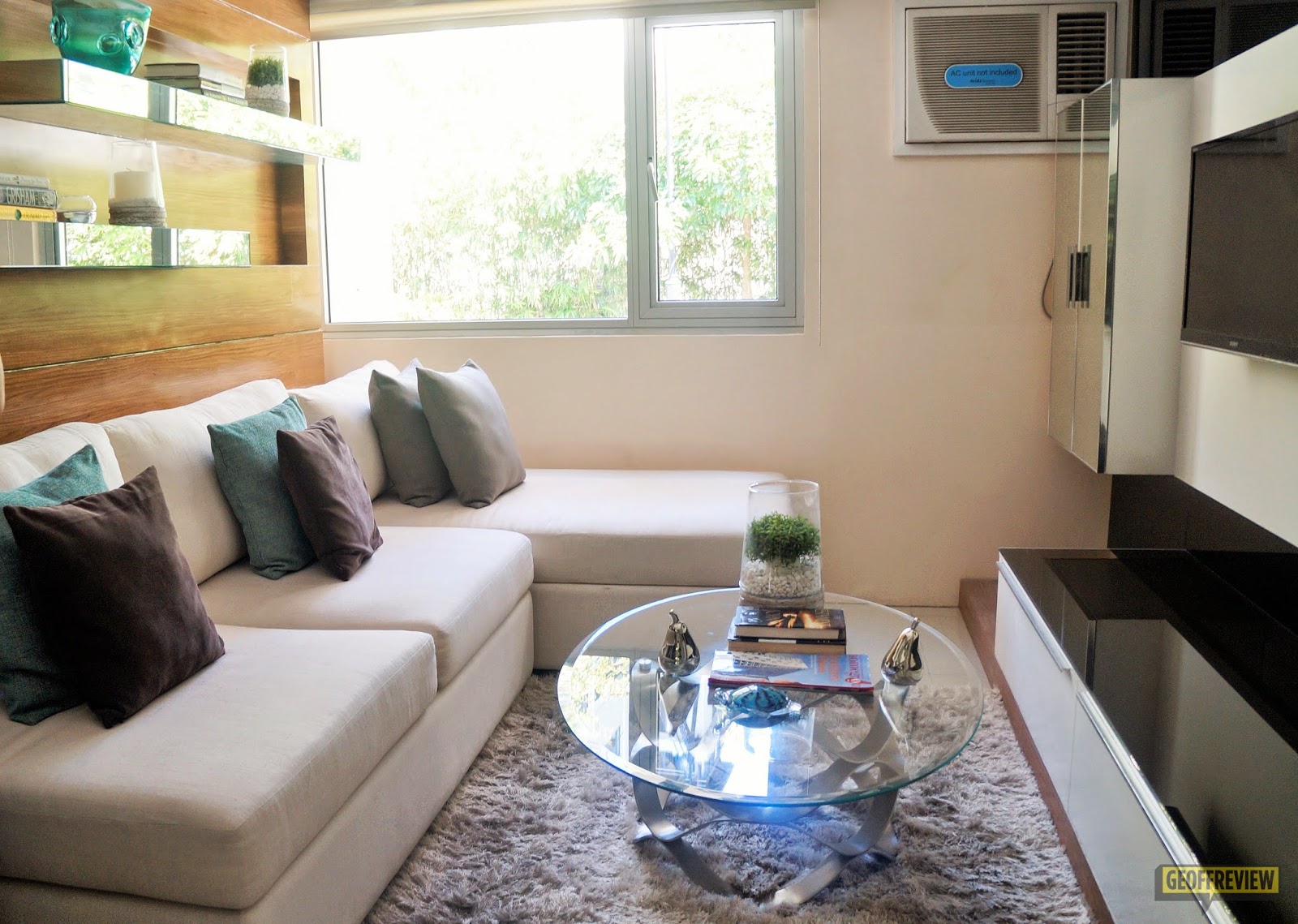 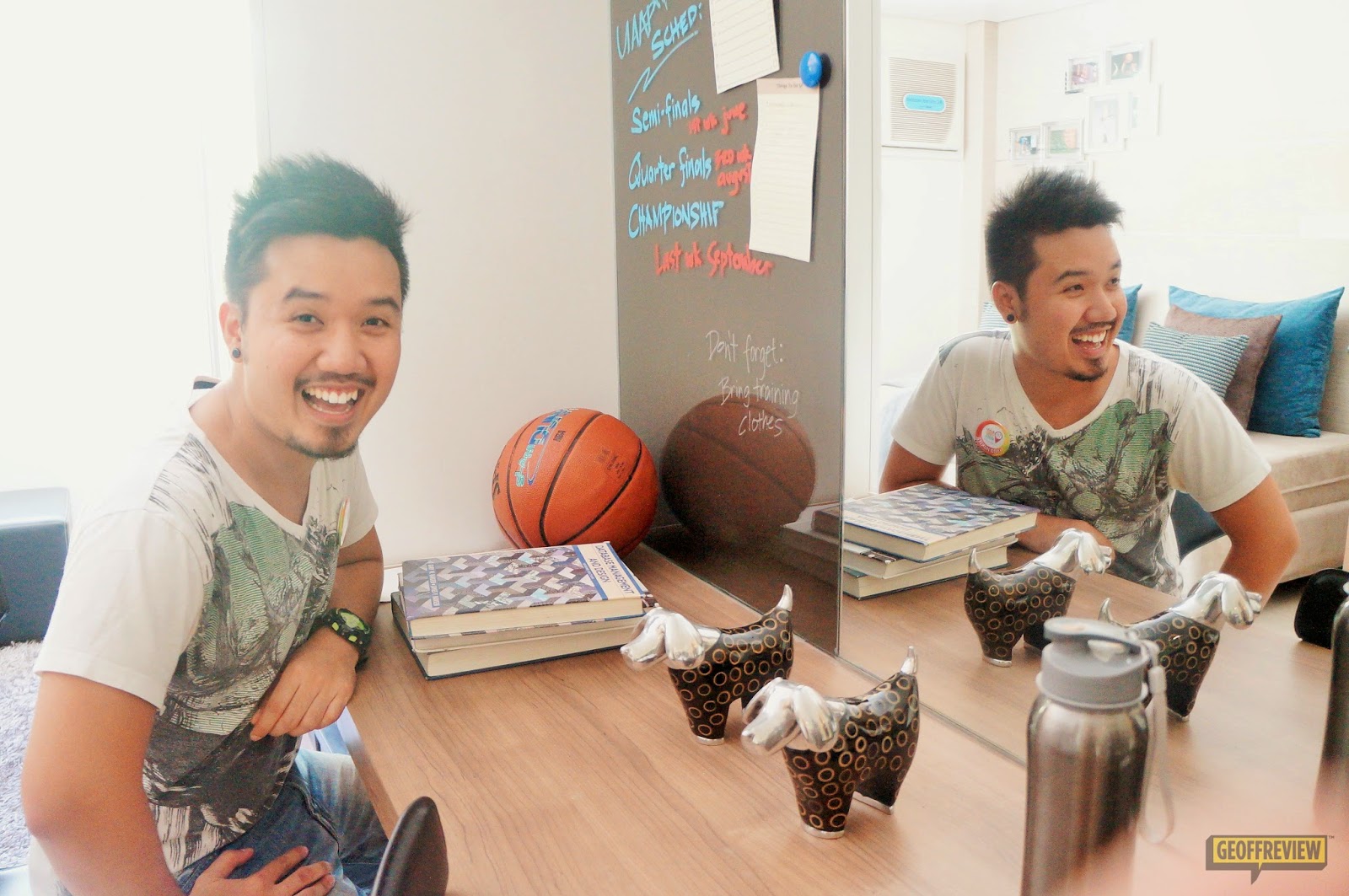