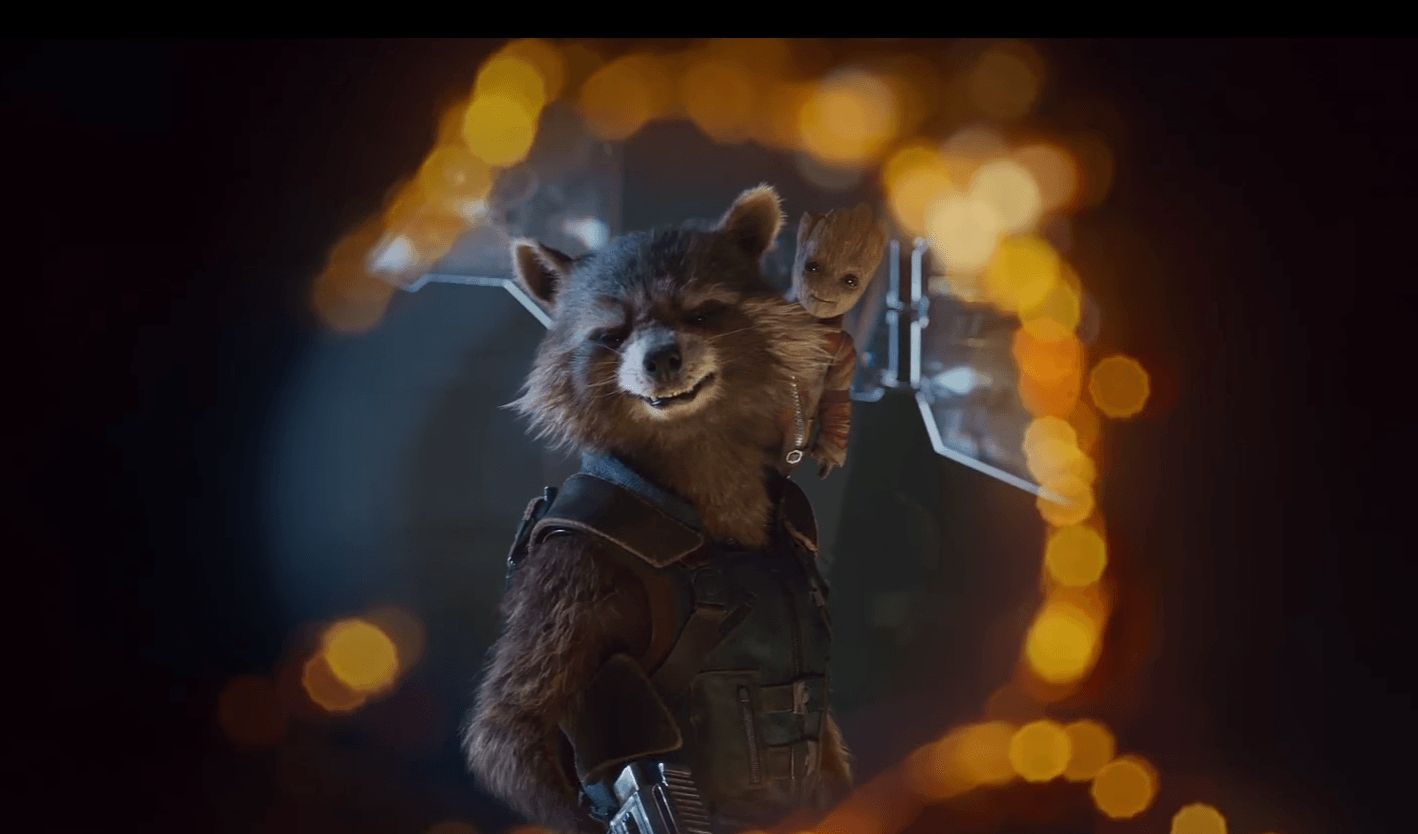 Guardians of the Galaxy 2 Rating and Review

Guardians of the Galaxy 2 Rating and Review

Set to the backdrop of Awesome Mixtape #2, ‘Guardians of the Galaxy Vol. 2’ continues the team’s adventures as they unravel the mystery of Peter Quill’s true parentage.

Guardians of the Galaxy Vol. 2 Trailer

As the teasers and trailers suggested, Guardians of the Galaxy Vol. 2 was an action-packed spectacle, brimming with trippy technicolor cinematography, and at some point, even cartoonish animation. I wouldn’t say that this sequel is a mindblowing must-see, although at the very least I can say that it did meet expectations.  Nothing more, nothing less. Guardians of the Galaxy Vol. 2 was able to keep the playful charm of its predecessor, which is a good thing because it’s what gave the “Guardians” films their own unique tone, even by MCU standards. You know how the Avengers films felt like they all have similar cinematic qualities, but only with different superheroes? Guardians of the Galaxy strays away from that. On the contrary it makes us feel that it’s a completely isolated franchise.

This makes sense given that the setting of majority of the Avengers movies primarily take place in planet Earth. The Guardians on the other hand, are having a more awesome adventure everywhere else in the galaxy. We are treated to eye-popping visuals, fast-paced action, and geeky humor that would make you want to hold that toilet break just so you don’t miss a single scene. Speaking of humor, it has already been one of the staples of an MCU movie, but Guardians of the Galaxy Vol. 2, raises it several notches higher in the fun-o-meter. Sure, the other Marvel films have their own funny moments, but Guardians of the Galaxy Vol. 2 is light years more hilarious. Surprisingly, the most memorable character is Dave Batista’s dense but equally charming Drax the Destroyer. You know how Ryan Reynolds feels like he’s born to play Deadpool? Or how in our hearts Hugh Jackman will always be Wolverine? I’m starting to have a feeling that Dave Bastista is on his way to becoming the same for Drax. Another notable moment in the film, was Stan Lee’s cameo. And I really mean notable given the fact that Stan Lee loves appearing in good Marvel movies. This one stands out because it fuels a popular theory about Stan Lee. I’m talking about him playing the same character across all the movies he has appeared on.

The New Geoffreview (with an Iron Man 3 Giveaway!)

In Stan Lee’s Guardians of the Galaxy Vol. 2 cameo, he is seen speaking with a group of Watchers. These guys are extra-terrestrial beings who observe every significant event that happens in the universe. With this, theories have been popping-up saying that Stan Lee may be a Watcher himself. This would explain why he’s present (and maybe observing) in several Marvel movies.

This is reinforced by Stan Lee briefly mentioning in this cameo a time when he was this “Federal Express agent”. If you remember, he appeared in Captain America: Civil War as a Fed-Ex Messenger! If this doesn’t confirm that Stan Lee has been the same character all along in all those movies, I don’t know what does.

Looking back at both Guardians of the Galaxy films, there’s already so much going on, and so many interesting characters (hey, it’s the whole galaxy after all),  that it makes me wonder how Marvel is going to merge this huge universe into the Avengers franchise. Having the Guardians share the spotlight was already challenging. How much more when they start crossing paths with the Avengers in the Infinity War? It’s going to be a huuuge challenge to highlight each character and give them their moments. But then again, what do I know, right?