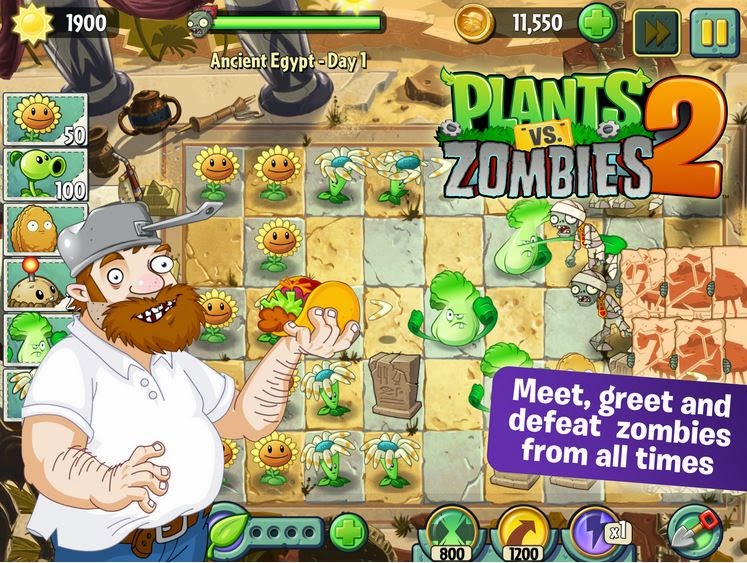 Disclaimer: This post would be a bit geeky. Just a bit.

While everybody else is hooked to Clash of Clans and Hayday, I have Plants Vs. Zombies 2 to lower down my productivity.
Plants VS Zombies 2: It’s About Time is the sequel to the original Plants VS Zombies which made me miss a few deadlines back in college. This one goes beyond the lawn and takes you to different worlds in different times, with Crazy Dave and the trusty robot-van Penny as your time-travel tour guides. New plants and new zombies in different worlds – from Egypt, to the Pirate Seas, and all the way to the Wild West. 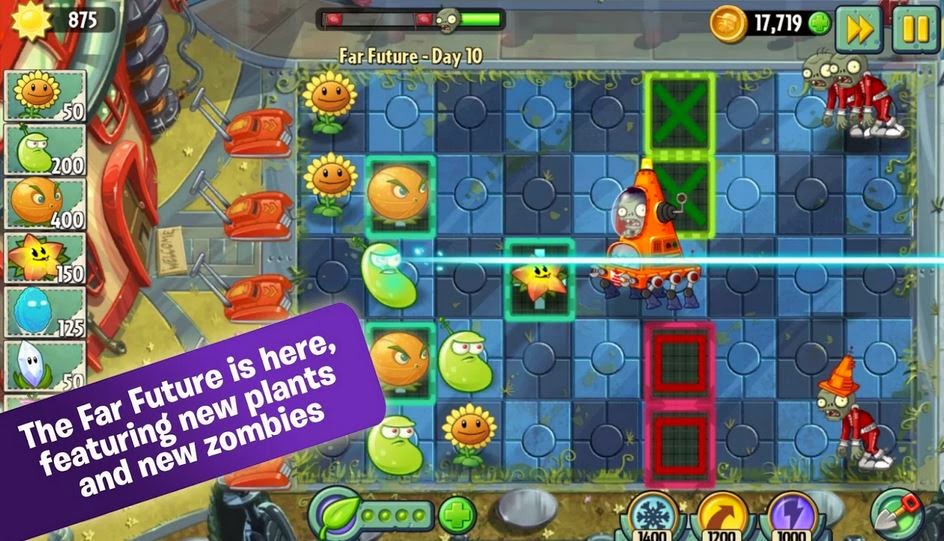 I have been addicted to PVZ 2 for a few months now but I’ve always wondered how to unlock the fourth world in Plants VS Zombies 2 – which judging from its silhouette is a “futuristic world”. I’ve used extra keys to unlock it but apparently you’ll have to wait for an update before it becomes available.
But finally the Future is here! Earlier this week, an update became available in my phone’s Play Store which unlocks the fourth world of PVZ 2 – the Far Future! Futuristic plants to take on futuristic zombies! 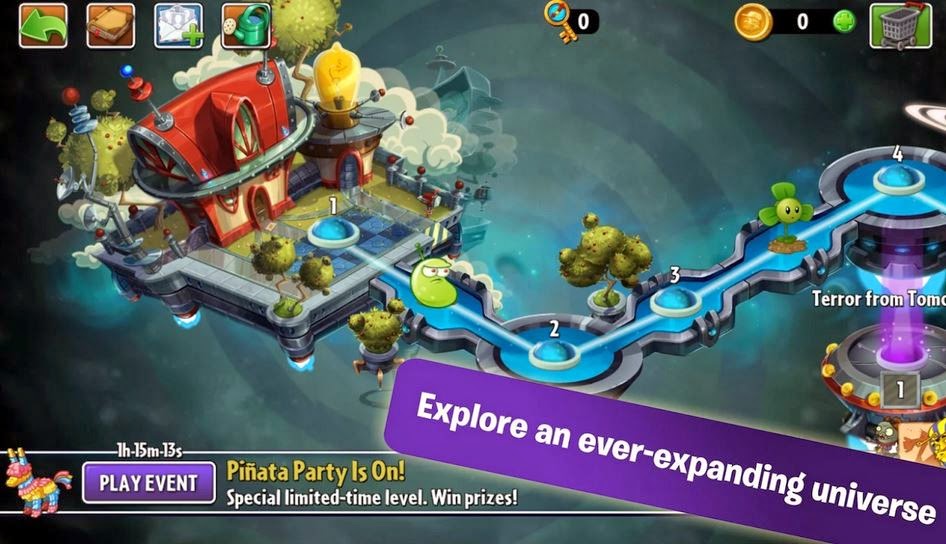 Aside from the zombies on jetpacks and plants armed with laser beams, this latest update comes with additional features. You can now plant Power Tiles in Far Future that allows your plant food to affect more than one plant. The Zen Garden is also now back – where a wee bee that can help you grow your plants faster. 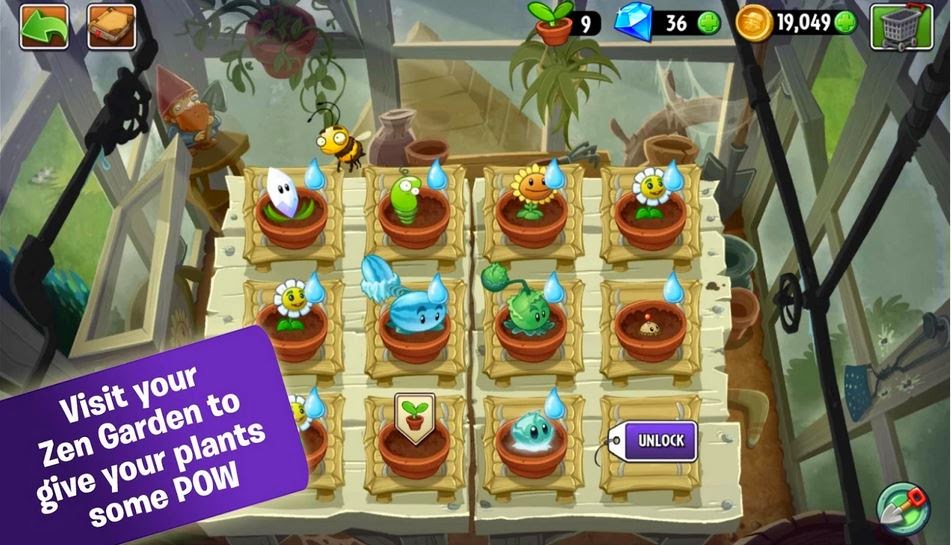 Now that the fourth world is unlocked, a 5th one has become available. This one looks like it’s going to be a “Medieval World” with castles and soldiers. Looks like it would take some time before Crazy Dave gets back his taco.
Now if you’ll excuse me, I still have a lawn to defend.

Credits to the images and videos used in this post go to “Plants VS Zombies 2”, “EA” and/or to their respective owners. I do not own these materials. No copyright infringement intended.
Geoffrey Ledesma