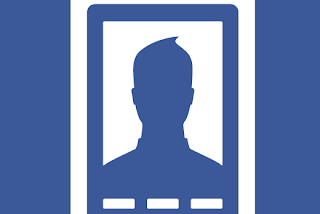 Now hold on, no violent reactions just yet. The official announcement will be released this Thursday, March 4, 2013 on Facebook’s event at Menlo Park Campus, so we don’t really know yet all the details. But from what we know from Android Police, the phone will be an HTC handset codenamed “Myst”, sporting an Android OS particularly designed for a special Facebook App that apparently wouldn’t be available anywhere else. Looks like Facebook is getting more aggressive lately after its introduction of Graph Search and the new Timeline.

What we know so far is that Facebook Home will be a specialized app exclusively integrated into the HTC Myst. Instead of the standard Android home screen, you will be having this new Facebook app greeting you in your phone instead. It basically looks like the Facebook app we have now, only with added features that lets Facebook extend its capabilities to the rest of the phone, like popping windows that stays on top of your existing windows, running the moment your start your phone, and even change your settings.
Hardware-wise, check-out these specs I got from Android Police:
As you can see, the only thing that might be special in this phone, is it being specifically designed for Facebook. But then again, if Facebook Home isn’t going to be much different from what we have now, would you really buy a new phone to get these “extra” features?
Check out Android Police for the leaked photos and more details.
Wait, so where is the iPhone in all this?