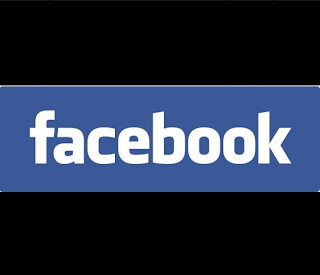 Yep, you got that right. Prepare to see some changes in your Newsfeeds in the next few days when you log-in to your Facebook account.
According to an article by Reuters, Facebook’s Newsfeed will be having a makeover, which will officially be unveiled at a media event this coming March 7 at its headquarters in Menlo Park, California. This will be the second big announcement of the popular social networking site this year, as it previously introduced Graph Search as one of the site’s newest features sometime last January – something which other web giants like Google and LinkedIn should feel threatened about, realizing that Facebook is now also exploring its search capabilities.
See also
4

Sudio Nio Review: Use my Discount Code to get the NIO Sand and Aurora!

Graph Search lets you perform very personalized searches yielding unique results for every user. For instance, you can search for “Friends who like tennis” or “Restaurants my friends visited”. It’s quite cool and useful actually, just make sure you manage your privacy settings well. After this bold move with the introduction of Graph Search, Facebook is making yet another bolder one with tweaking with the Newsfeed – something that CEO Mark Zuckerberg considered as one of the three “pillars”of the popular site. Remember the uproar of some Facebook users when we were “forced” to have the Timeline?

So what would we be expecting from the Newsfeed’s new look? Here are some of what I gathered from an article on firstpost.com:
Whichever of these rumours are true, I hope the changes won’t make my profile look more confusing than it already is because of the Timeline. But am I excited? I think I actually am.