When I tried to recall my purchases last year, I realized that aside from spending so much on food, a huge chunk of my budget actually went to the acquisition of new gadgets. So much that I was even able to make one whole blog post dedicated to those buys. I may not look the part, but I’m actually pretty fond of gizmos, and I like to keep myself up to date with what’s latest in the tech arena. 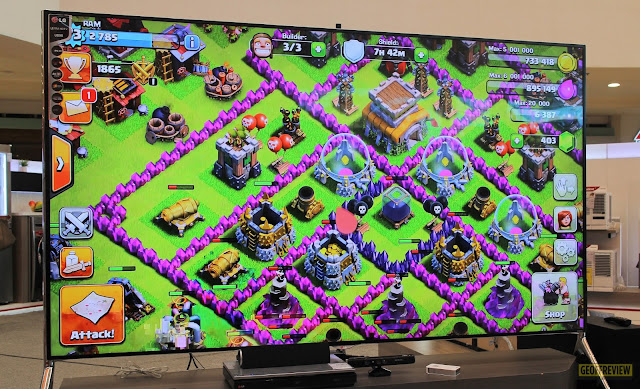 Aside from the food court and the cinemas, one of the areas that I most frequently visit when I’m in an SM Mall is the Cyberzone. There’s just so much to see, and there are even some stores selling gadgets at a much more affordable price! I recently learned that August is actually the month when Cyberzone holds its annual Cyber Month Tech Sale – a month long celebration that’s definitely going to make gadget-lovers and tech-enthusiasts giddy! 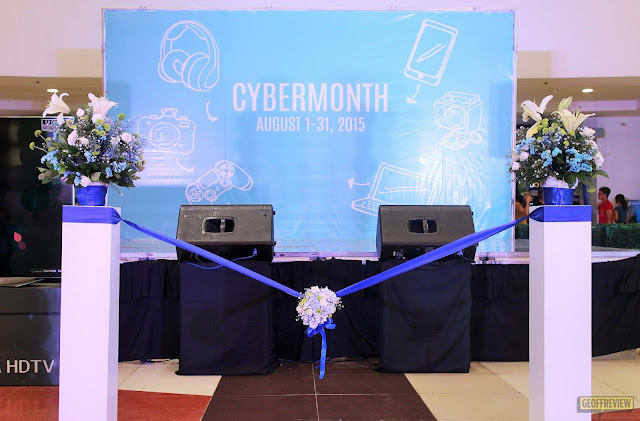 I attended the ribbon-cutting ceremony at SM City Fairview earlier this week that officially opens the #SMCyberMonth. It was kicked –off by the launch of LG’s “Smart Home” – a partnership between LG and SM Appliance Store, which highlights how technology can transform the way we live at home. 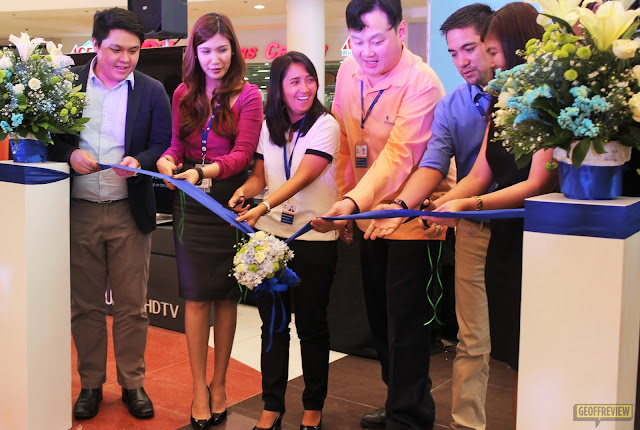 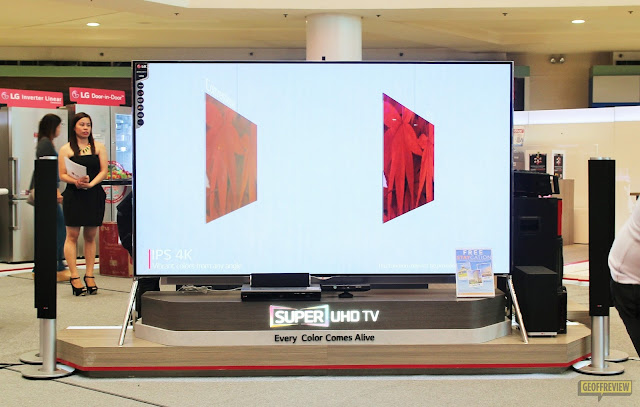 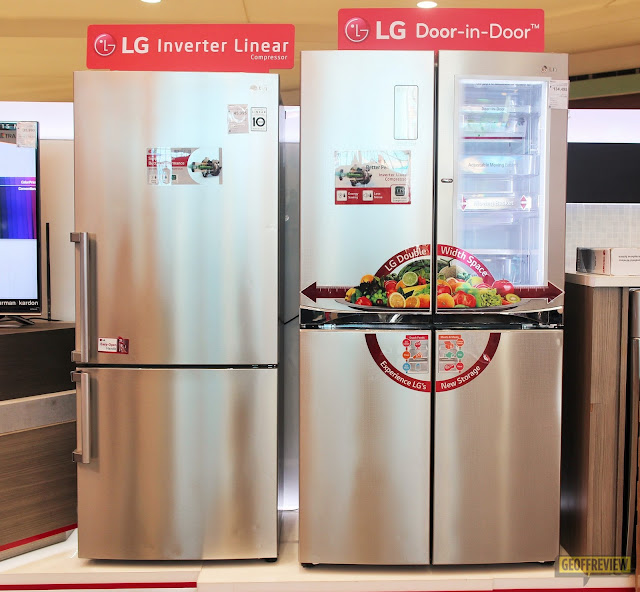 LG gave us a quick demo to show us how different LG devices and appliances are connected to each other, offering ease and convenience in doing our tasks at home. I’m already a bit familiar of LG G4’s feature of being some sort of remote for select appliances, but it’s even more amazing when you see it in action! Use it change TV channels, adjust the air-conditioning, or even trouble-shoot your washing machine! 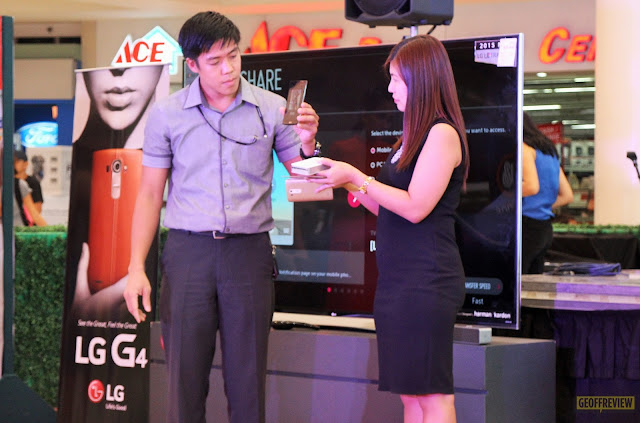 Life Update in the New Normal: Going out for the first time 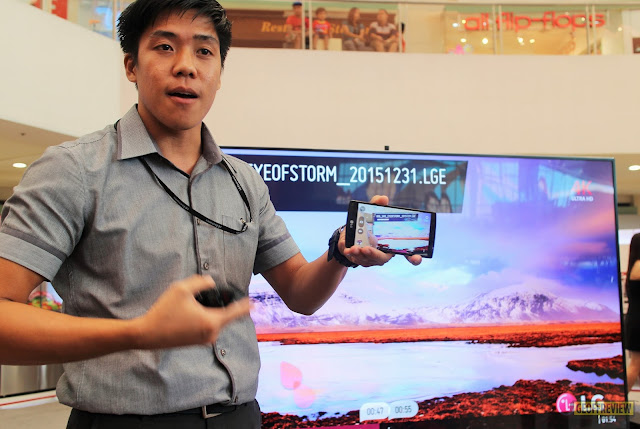 Imagine the convenience if you can use one smartphone to control a variety of devices and home appliances! This could be particularly helpful for condo-dwellers like me who don’t have access to our mom’s magic when we’re doing the chores. 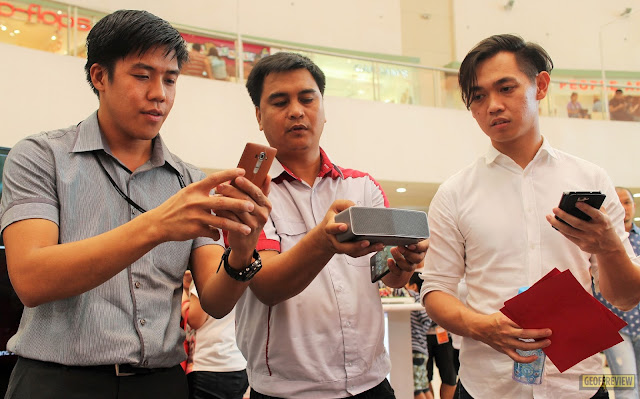 Looks like I’ll have to keep my wallet on the ready, as there’s so much that’s going to happen that I definitely wouldn’t want to miss! To give you an idea, here’s what you could expect on SM Supermalls’ #SMCyberMonth:
All Saturdays and Sundays of August: Cyber Tunes! Enjoy performances by electronic dance DJs and bands.
All Weekends of August: Tech Sale! Get up to 50% off on your favorite gadgets
All Fridays and Saturdays of August: Game Fest! Experience the latest PC and console games.
Speaking of games, SM Cyberzone also teamed up with SMART to hold the biggest Clash of Clans Tournament in the country, aptly named the Philippine Clash 2015. The competition started last Sunday (August 2), and will run for 2 months leading to the grand COC Battle on September 26 at the SM Mall of Asia. 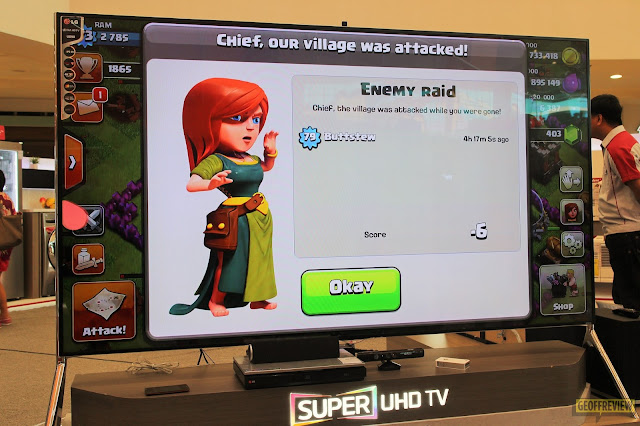 Finally, SM Cyberzone would also hold the Cyberzone Cosplay Craze, which is a grand celebration of the art of cosplaying. It will happen on August 22 and 23 at SM North EDSA. Now this one doesn’t surprise me since I often see cosplayers at the SM Megamall Cyberzone! Sooo Kawaiii!!! 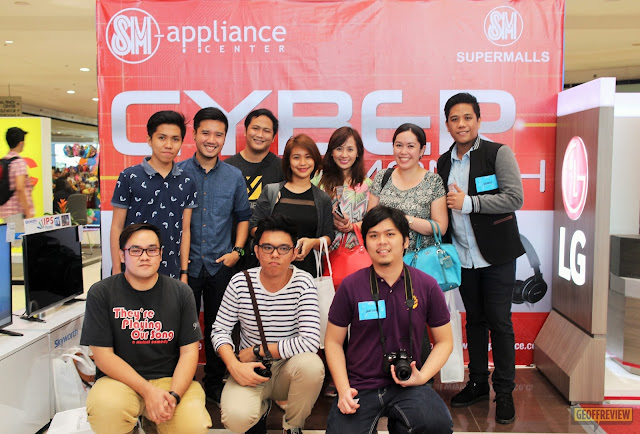 ***
It’s a good thing that SM Megamall is pretty close to where I live, and is practically just a few minutes away. Since I’ve already had my gadget haul last year, I may be getting some appliances for my condo this time. That LG refrigerator looks pretty good, if you ask me