Pinoy Flappy Bird: Pugo Flaps its way through the Appstore Looks like the world just can’t get enough of making birds fly just to hit them dead.
Ever since the extinction of the original Flappy Bird made by Vietnamese developer Dong Nguyen, lots of knock-offs have sprung in the app and play stores (including one called Flying Cyrus, designed to give you nightmares of a disembodied Miley Cyrus head trying to avoid wrecking balls). 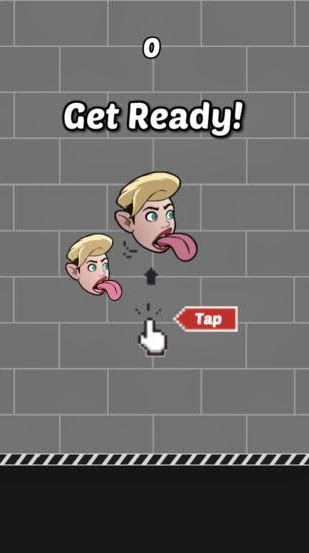 But one copycat in particular is making waves in the AppStore. Make way for Pugo – the Filipino-made app made by Patrick Carbal. This game basically follows Flappy Bird’s basic principles – keep on taping the screen to keep the bird on air and avoid obstacles along the way to beat your friends’ high score. Only this time, you’re flapping with a pink quail across the forest with a catchy background music for added distraction. The game also lets you gain additional lives by getting Philippine flags (can it get more nationalistic than this?) floating along the way.

Pugo is downloadable for FREE in the AppStore. An Android version was also said to be on its way.

#ExploreWorldwide: My #AcerYugatechQuizNight Experience (and a quick Acer Iconia Tab 8 Review too!)

Credits to the images and videos used in this post go to “Pugo”, “Flappy Bird”, “Flying Cyrus” and/or to their respective owners. I do not own these materials. No copyright infringement intended.
Geoffrey Ledesma