Live With The King

Now I’m going to take a quick break from the usual food and movie posts that I do, so that we can put a spotlight on one of the best Android phones that I know that let’s you experience how it’s like to #LiveWithTheKing…well to some degree. 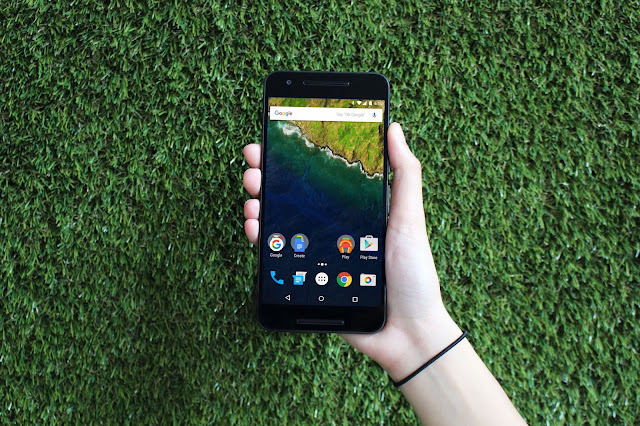 I’m talking about Huawei’s Nexus 6P.
Huawei’s confidently calls it the “King of Android”, and after a little bit of research and actually getting my hands on a unit (thanks to my tech blogger buddies), I can tell why this smartphone deserved the title.
Here are my Top 5 favorite features of the Huawei Nexus 6P – which are also pretty much the reasons why it’s a self-proclaimed King of Android!

One look at the Nexus 6P and you’ll see the it screams “premium”. It has sleek and stylish written all over it – having a full-metal unibody, anodized aluminum, 3D curved glass, and diamond chamfers! Sounds fancy, right? Aesthetics-wise, this is one good-looking phone. 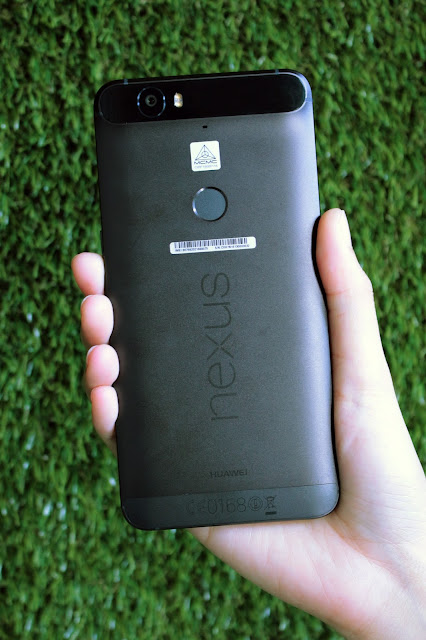 If you follow me on Instagram you’ll notice that majority of the pictures in my feed are food. Because I lalalove food. I’d be lucky if I have good lighting because it’d be easy to take nice shots, but in low-lights settings, I often end up deleting the pictures I’ve taken with my phone. The pictures’s grainy, and dark – making the food not look appetizing at all.
Nexus 6P’s 12.3MP lens solves this dilemma. The phone’s powerful camera captures more light, allowing you to take vivid and sharp pictures even in conditions with less than ideal lighting. 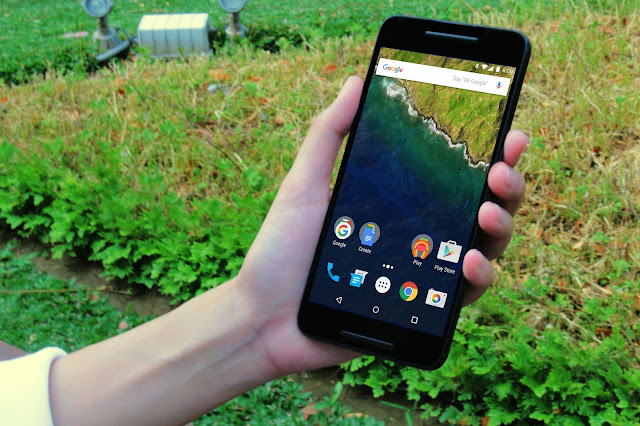 Because what use is a good camera, if you can’t appreciate your shots in a good screen? With 518 pixels per inch, Nexus 6P’s 5.7” AMOLED screen gives a stunningly clear display. I can imagine that this should also be pretty awesome when you’re watching videos, or playing games!

Fast Charging Due to its USB Type C Charging Port

A USB Type C connector basically allows faster charging and quicker data transfers. This means it would take you lesser time to juice-up your phone or move files between devices. This definitely suits guys like me who’s always in a hurry. Plus it makes transferring food pictures from my phone a whole lot faster!

The Best of Google in the Palm of Your Hand. 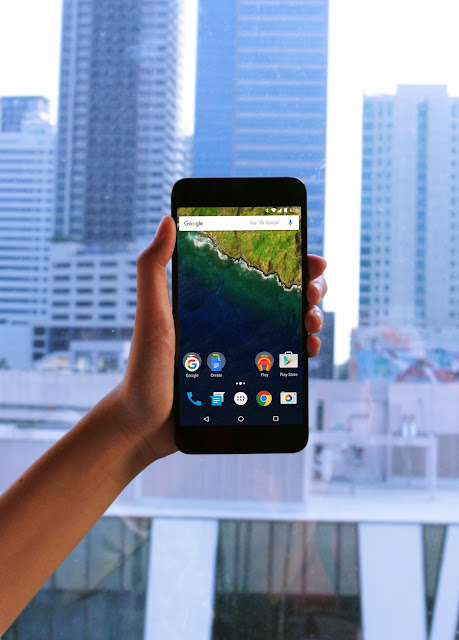 It’s called the King of Android for a reason. Google Search, Google Maps, The Play Store, YouTube, and Gmail are pre-installed and can be used in a jiffy! If you ask me, all Android phones should follow Nexus 6P’s lead, yeah?
So those are my Top 5 favorite reasons why I think this is a great phone. But then, there’s more to the Nexus 6P than the 5 features I mentioned above such as front-facing speakers, clear sounds, Ergonomic fingerprint ID, and a faster than ever performance. What more could you ask from a phone?