Flappy Bird will make you want to throw your phone! 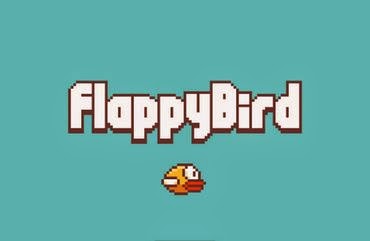 Friendships will be ruined. Productivity levels will hit an all-time low.
This is one time where saying “Don’t Download!” would sound like a compliment to a game. My office-buddies have introduced me to this little devil yesterday and I’ve been so addicted I’ve already started dreaming about it. It’s challenging but really frustrating at the same time!
The goal in Flappy Bird is to last as long as you can by tapping on the phone screen to keep your birdie in the air and avoid pipe-like obstacles along the way that’s reminiscent of Super Mario. I’m telling you though, it’s not as easy as it sounds. Getting past 5 pipes is already a challenge, heck I even know some people who can’t get past pipe number 2. 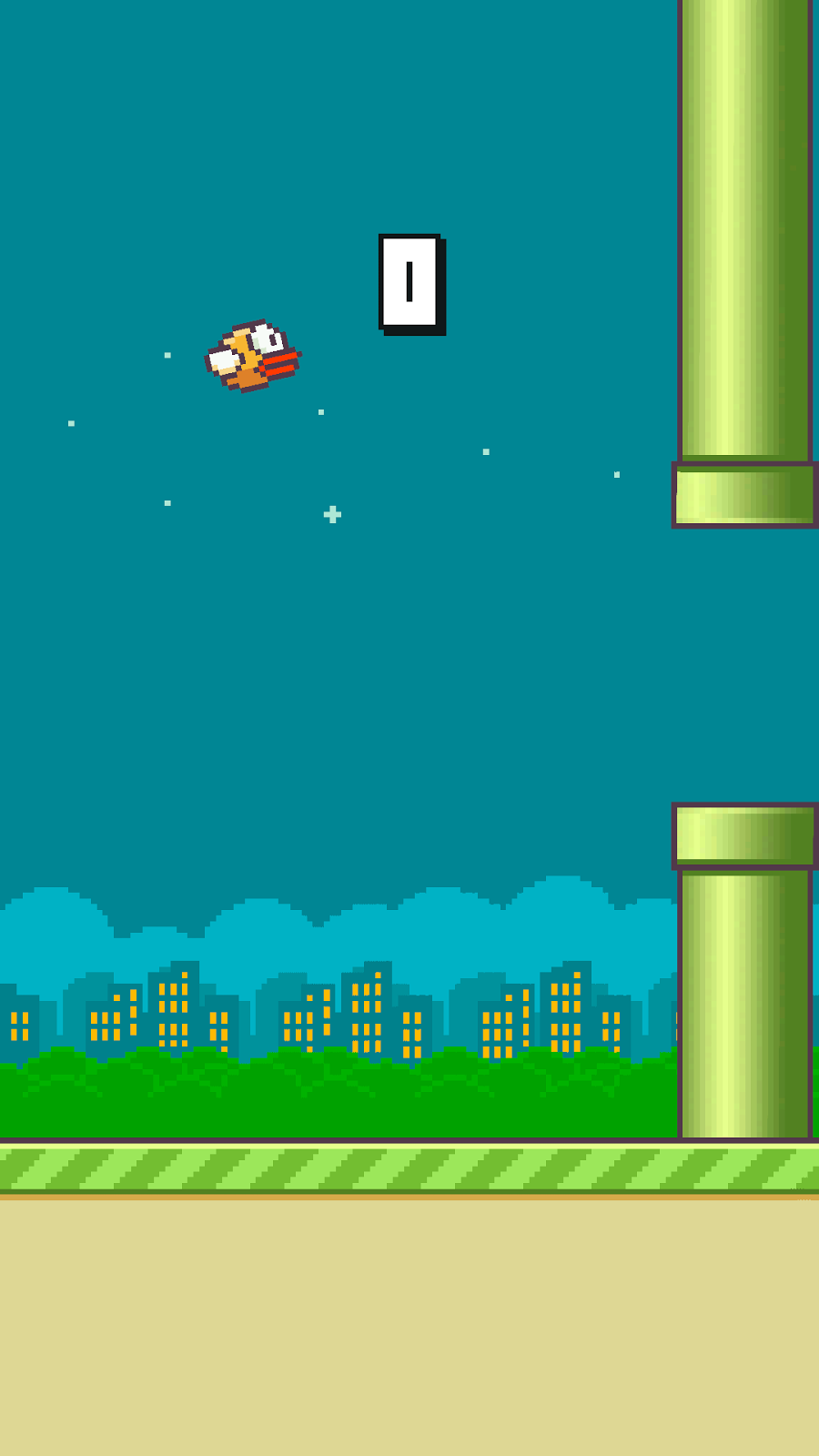 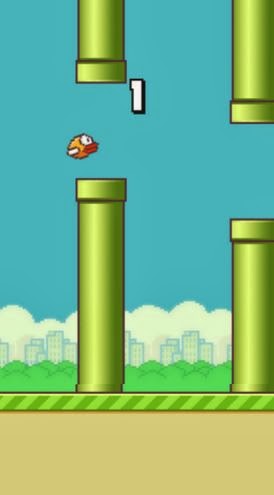 But having said that, Imma show you my best score so far: 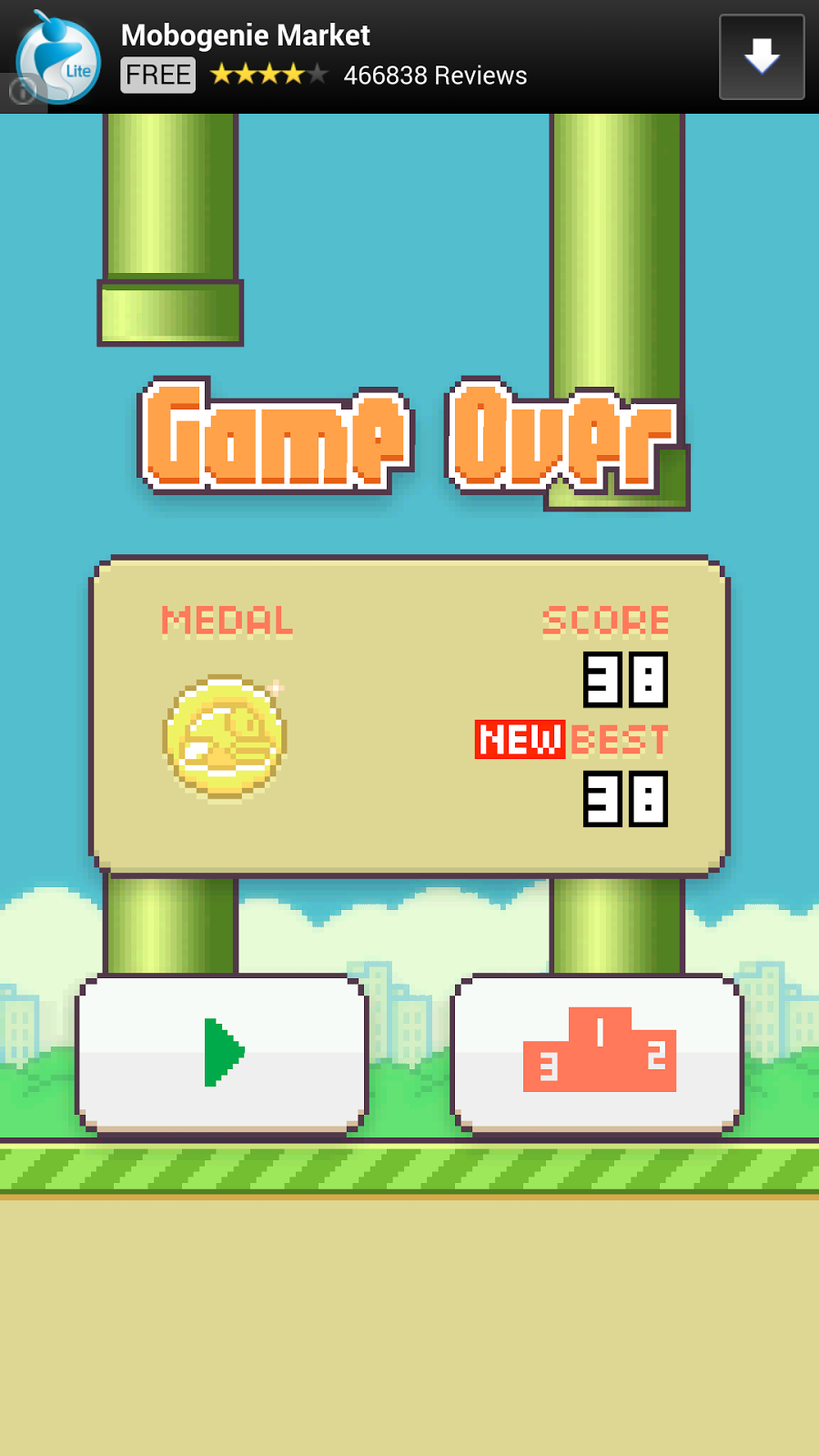 Hah! Beat that!
The downside to this game though is that it seems to have a bug that resets or changes your Best Score after you exit the app, which is why I suggest you take screenshots if you want to brag about getting past Pipe 10. You know how it goes – pictures or it didn’t happen.
Flappy Bird is available for download for free in both Android and iOS. I’m not sure if it’s available on Windows and Blackberry phones, but I don’t think you’re interested in apps when you have those anyways.

**UPDATE: Flappy Bird is no longer available for download :((