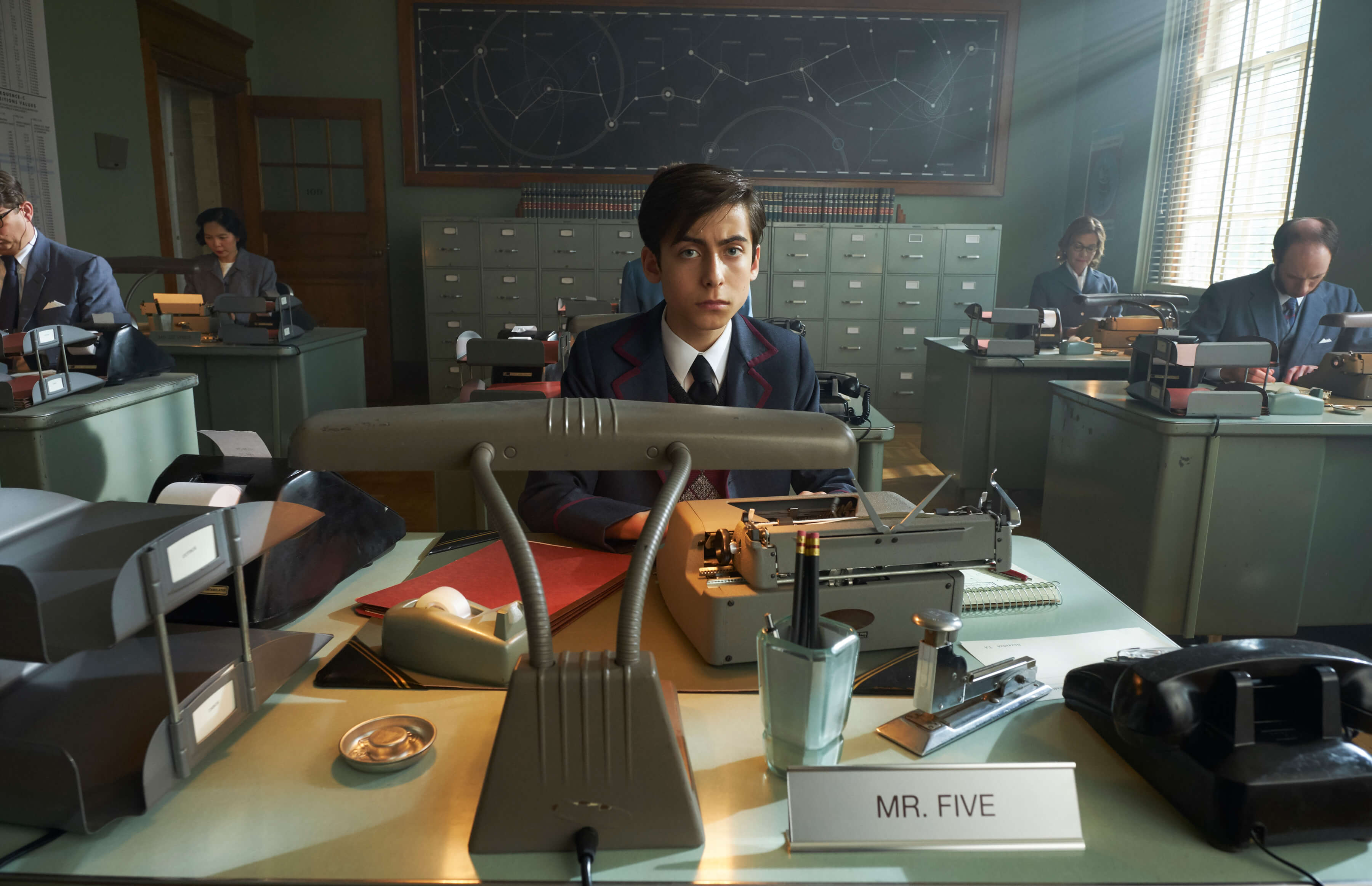 Who doesn’t love superheroes, right? They’re strong, selfless, and just about every bit of person you want to be. Well, at least most of them. Antiheroes have also been around for the longest time, and although they don’t necessarily have the attributes of a conventional superhero, these are characters that we both hate and love. While the kids from the Umbrella Academy may be donning superhero masks and fight crime, they’re not your typical super-friends. Heck, I wouldn’t even call them good role models.

While some people may say that Netflix’ “The Umbrella Academy” is a fusion of “X-Men” and “Watchmen”, I say that it’s a fun mix of the family dynamics from “The Haunting of Hill House”, coupled with the “each-sibling-has-a-special-skill” premise of “A Series of Unfortunate Events”. It’s bleak, a bit funny, and full of daddy issues – just like how you would expect a “My Chemical Romance” song to be.

Based on the Dark Horse comic book series created and written by Gerard Way, “The Umbrella Academy” takes us to 1989, when forty-three infants are seemingly born to random women all over the world. What’s peculiar about these births, is that none of these women have been pregnant the day before. Seven of the babies are adopted by eccentric billionaire Sir Reginald Hargreeves, who then creates the Umbrella Academy where he trains his “children” to use their powers to their full potential. Well, at least most of them.

Years later, Sir Hargreeves dies mysteriously, and the six surviving members of the Academy reluctantly reunite for his funeral. What they don’t know is that a dark secret surrounds their father’s death – one that concerns not just their family, but the entire world.

An academy for super-kids isn’t an entirely new concept – in movies there’s the 2005 superhero comedy film “Sky High”. In comics, we have  X-Men’s “Xavier’s School for Gifted Youngsters”. In animes, we have Higuchi Tachibana’s “Alice Academy”, where students with special abilities are trained to use innate powers. Netflix’ “The Umbrella Academy” is a broodier version of these unlikely academes, one that highlights how flawed superheroes can be, rather than glorify their near-perfection. Our ragtag group of heroes from the Academy are just as dysfunctional as any family can be, that one might even argue that their powers could be in better hands. But who could blame them really? Sir Reginald Hargreeves is no Professor X, and his methods tread the fine line between torture and training. Heck, he even calls his adopted kids by numbers because he couldn’t be bothered giving them actual names.

Thing is, the fact that “The Umbrella Academy” is not your typical superhero movie, is what got me hooked to the series. This band of misfit heroes may have powers but they’re just as human as anyone else. Other than the well-choreographed action sequences and the kickass soundtrack, it’s really the emotional weight of the storyline that keeps me glued to my laptop’s screen.

What’s frustrating though is that towards the end of the season, the series actually leaves you with more questions than when you started it out. Not to mention the fact that we’ve only seen seven of the forty three kids who supposedly all has strange abilities. The good news though is that “The Umbrella Academy” is reportedly a big hit, so hopefully we get to see the second season soon.

Takeaway
The fact that “The Umbrella Academy” is not your typical superhero movie, is what got me hooked to the series. This band of misfit heroes may have powers but they’re just as human as anyone else. Other than the well-choreographed action sequences and the kickass soundtrack, it’s really the emotional weight of the storyline that keeps me glued to my laptop’s screen.
3.5