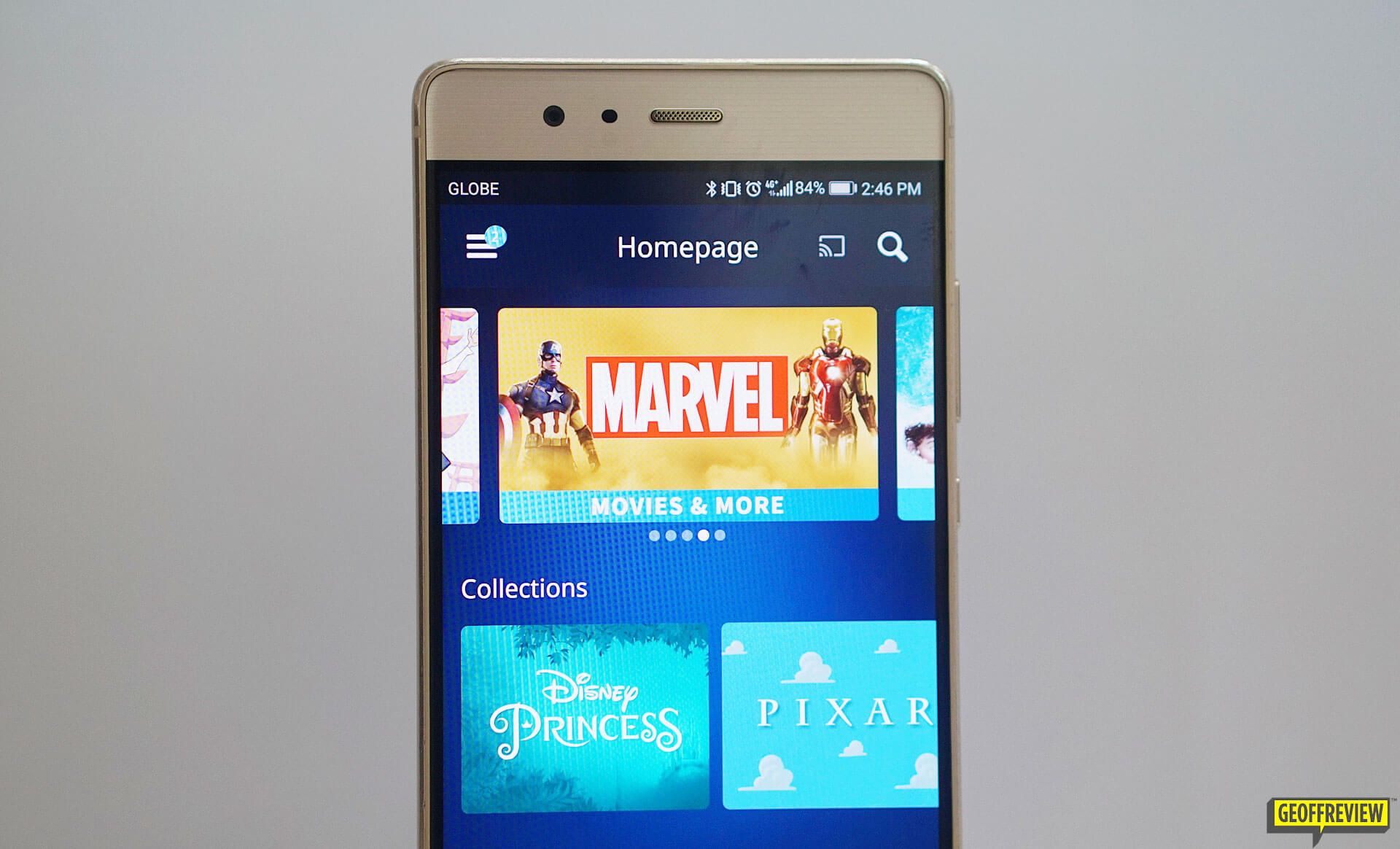 If you’re a Disney baby like me, you’ve also probably had your own collection of Aladdin or The Lion King stickers neatly arranged on the fridge when you were a kid. Don’t tell anyone, but I even had cassette tapes featuring the soundtrack of Pinocchio and Mulan (those came as freebies in a milk brand’s promotion back then). However, as much as I loved Disney films, animated movies weren’t easily accessible to me growing up. We had no cinema in the province, so I had to wait until those movies appeared on TV, or become available on DVD.

The good news is that it is now a whole lot easier to watch Disney content, including Marvel, Pixar, and Star Wars, right from your devices at home. The Walt Disney Company has partnered with Globe Telecom in launching DisneyLife, an all-in-one app that gives you access to everything Disney – from movies, TV Series, and even music (no need for cassette tapes with that!).

DisneyLife’s release in the Philippines is extra special because it is the app’s first release in Asia. Disney fans can enjoy over 350 movies from Disney, Pixar, Marvel, Star Wars; more the 5,000 kids’ TV episodes; and over 6,000 music tracks, all in one app. 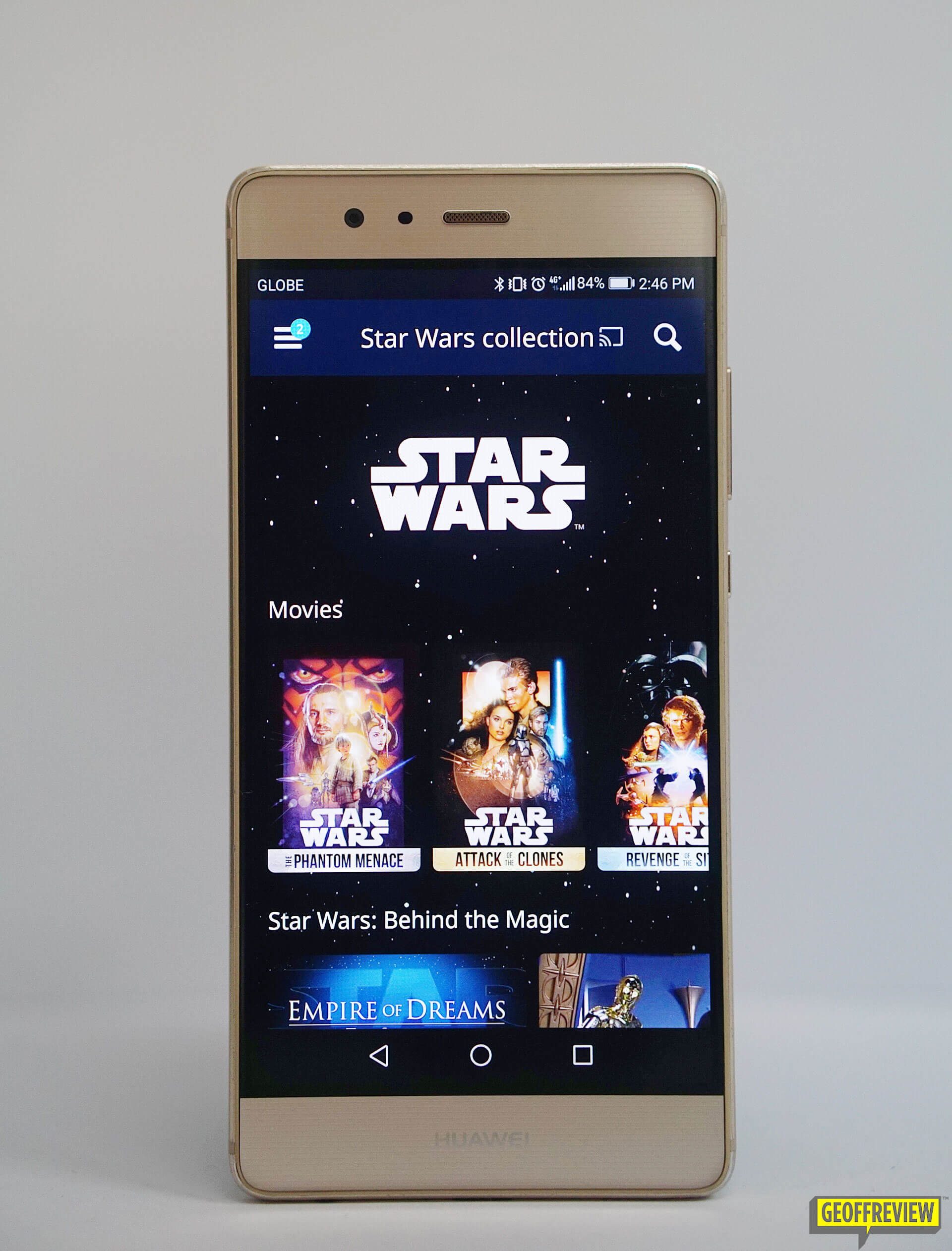 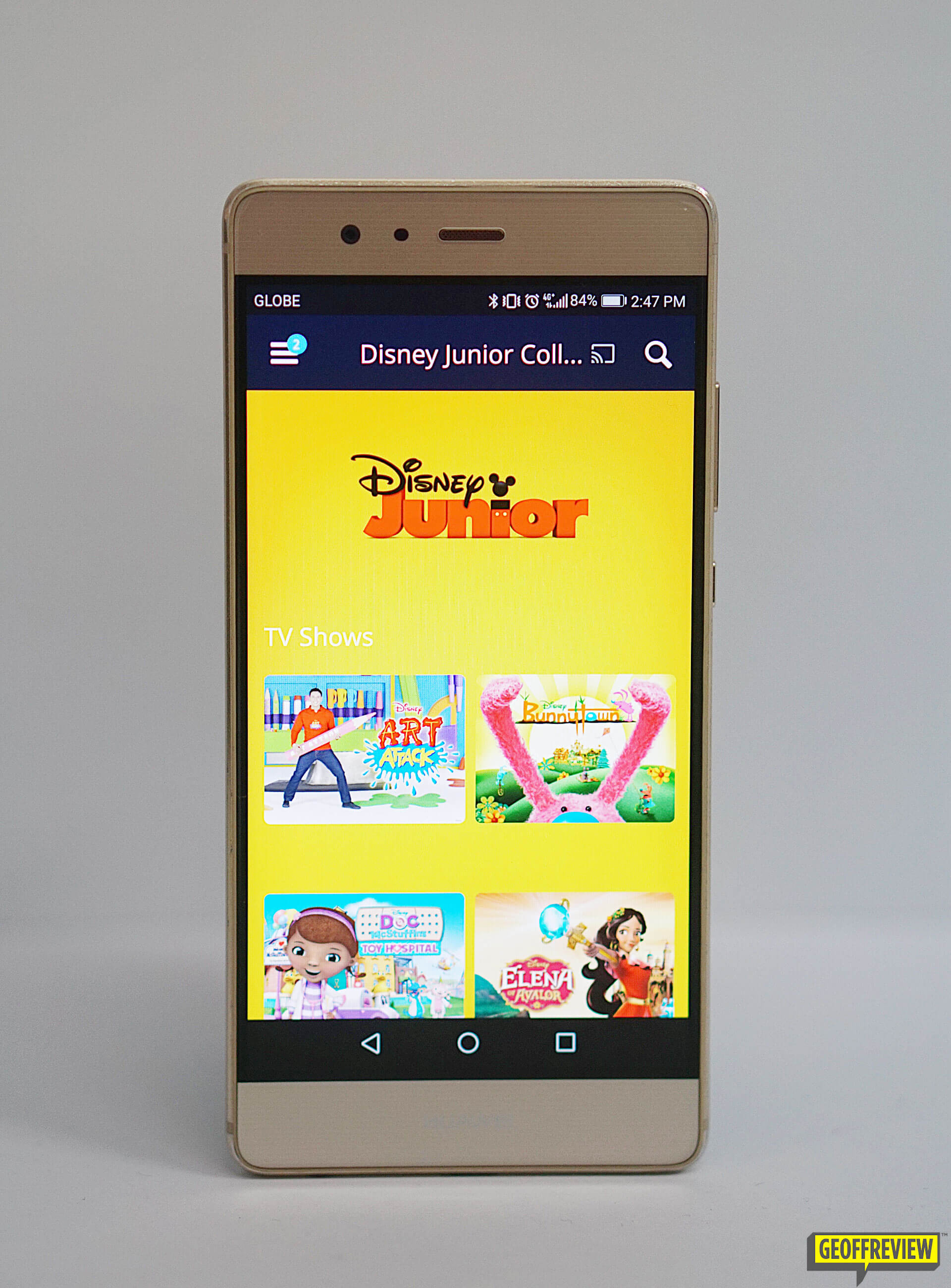 Aside from the treasure trove of content, the DisneyLife app also has the following features:

With unlimited downloads of movies, TV shows, and music, users can enjoy DisneyLife’s library of content even while offline. You get access to an extensive movie collection with behind-the-scenes, and the biggest library of Disney kids’ TV series.

Enjoy the latest from Disney, with new content coming out every week!

It goes without saying that the content in DisneyLife is safe for kids. For added security, the app also features built-in controls that allow parents to personalize their children’s use of the service. For instance, you can assign time limits for weekdays and weekends. 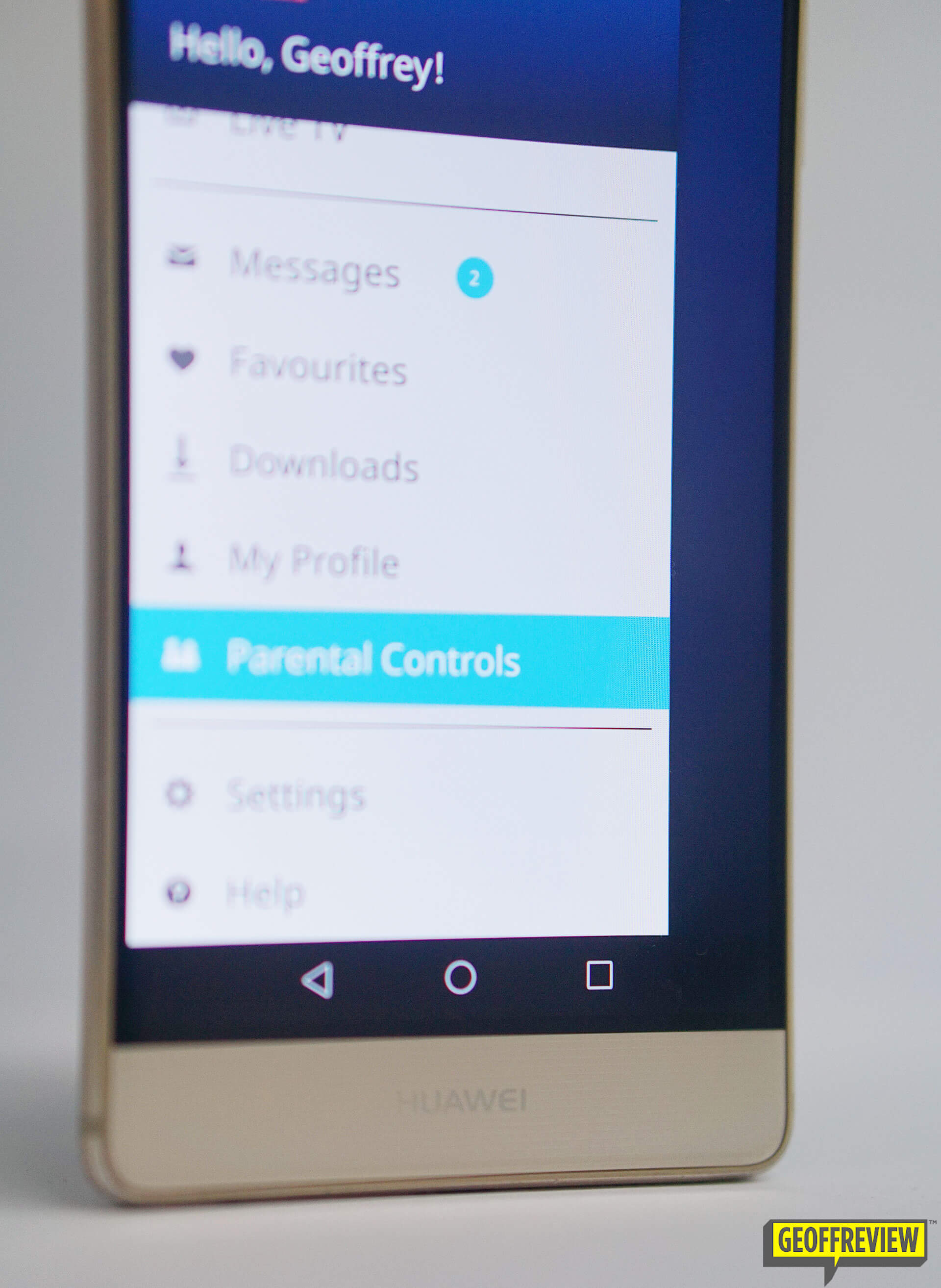 The best part is that all existing Globe Postpaid customers get a free 6-month subscription to DisneyLife! Prepaid customers on the other hand can watch out for the DisneyLife offers coming soon with GoWATCH.

Apart from mobile and broadband offerings, Globe now offers DisneyLife for a monthly subscription of Php 149.00. With each subscription, consumers can create 6 accounts, register up to 10 gadgets, and use the DisneyLife app simultaneously across four devices.

The DisneyLife app is compatible with iOS and Android devices and is also available to download on the App Store and Google Play Store. To know more about DisneyLife promos, visit a Globe Store or go to www.DisneyLife.ph or Globe.com.ph/content/DisneyLife.