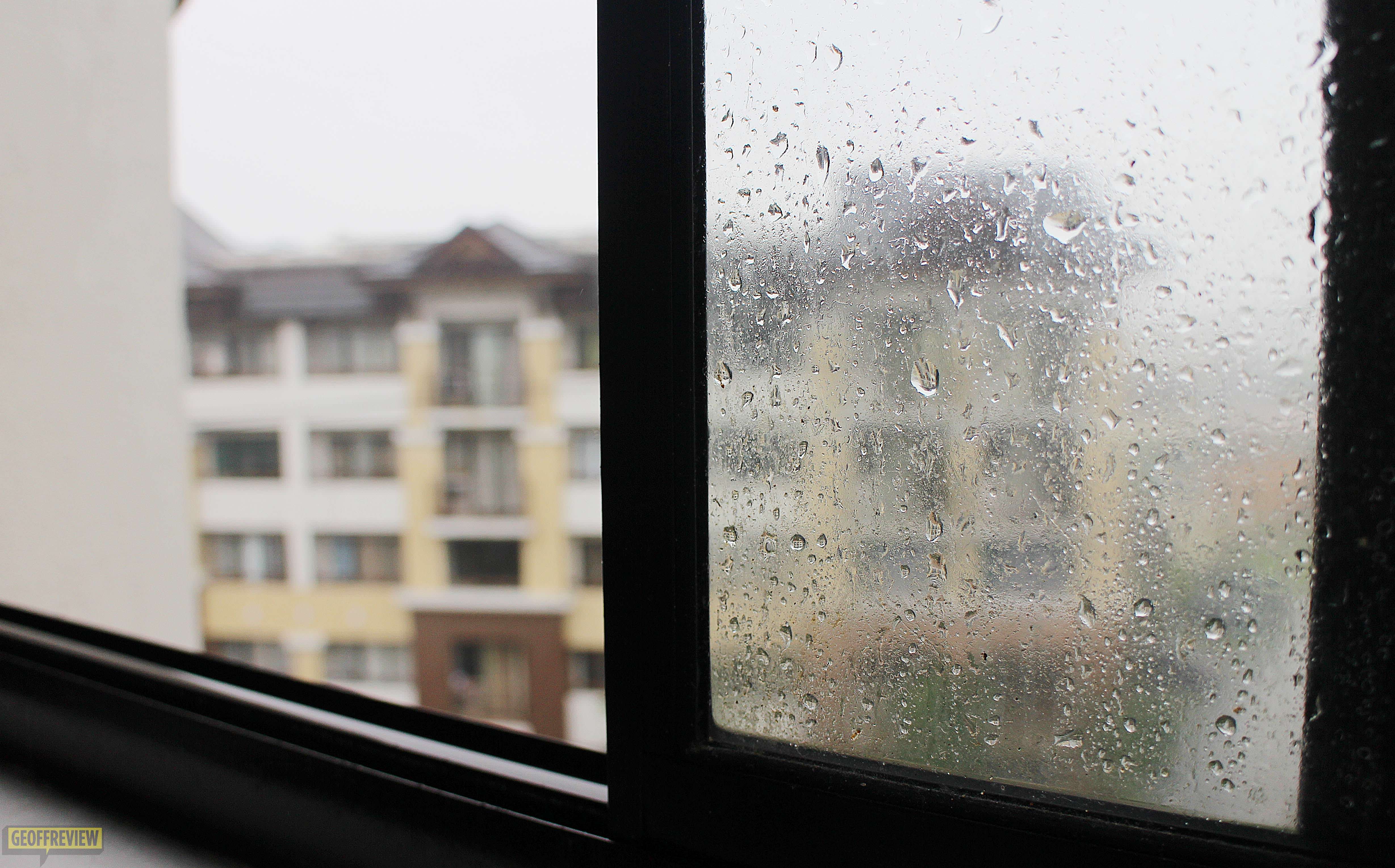 #WalangPasok: Rainy Days and The Boy on the Footbridge

I was supposed to post a Facebook status saying “Rainy afternoons are <3”, while comfortably sipping warm, black coffee which goes so well with the sweet and creamy tiramisu that I made myself (who knew?). The sound of rain falling heavily on our roof and the occasional flashes of lighting exudes a warm, cozy feeling. Rainy afternoons truly are <3.
Just as I was about to share with my meager followers the existential feeling that I have about afternoons such as this one, I glanced at the raindrops racing down across our glass window, merging with other stagnant raindrops blocking their way. I looked over and realized that I may be feeling warm and cozy inside my room, but outside it was pandemonium. Strong winds were assaulting the slender leaves of the palm trees, and the torrent of rain seemed to spare no rock, windshield or grass. The glass window shielded me from this deluge, while allowing me take a peek at the mayhem happening outside. It created the illusion of warm and fuzzy, making me believe that this particular rainy afternoon is <3.
This was when I remembered this particular boy who begged for coins by the steps of the footbridge that I always cross over to get to work. I never knew his name, but I vividly remember his face, as he reminds me of one of my favorite nephews. On a few occasions I dropped (yes, “dropped”. Shame on me) some leftover bread or pizza to him, other times I would shamefully look away as I hurriedly scurried off to work.
I’ve been seeing him on the bridge for over 2 years I think, and as I’m typing this I’ve realized that he has grown! He used to be a small kid but now he’s taller and lankier – signs that he may be going through one the of gruelling phases of puberty. As I watched the rain quickly build up into puddles, I wonder – what does this boy think of rainy afternoons?
I don’t personally know the boy, nor do I know if he has a family, or a place to live in, but the fact that he begs for coins on a footbridge may say that we don’t share the same feeling about the rain. Rain would mean that he couldn’t go to his usual spot in the uncovered footbridge. If he’s forced to do so, it would mean having to endure the cold and cruelty of the downpour.
All of a sudden I felt shameful about posting “Rainy afternoons are <3”. The “necessity” of having to join in with the online posts about the rain seemed superficial, and all the value I put into the number of Likes, Comments, and Followers of my online identity suddenly seemed irrelevant in contrast to what the Boy may think about the rain. Don’t get me wrong, sharing about yourself is what social networking is supposed to be. It’s just that right now, I’m wondering – if I let the Boy post a Facebook status on my behalf, what would he write? 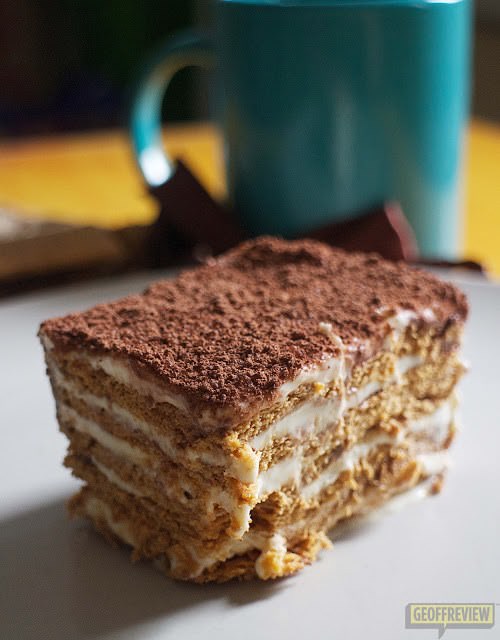 The rain has stopped, my coffee’s cold, and the tiramisu has melted from being out of the fridge for too long. I decided not to post the Facebook status, and ended up writing this blog entry instead.