Streetlight Manifesto is a one-act play featuring a journalist on the trail of a string of murders in the unnamed alleys and estuaries of the City. She meets a corrupt policeman, and two of the ruthless vigilante killers hired to do these executions. With elements of noir, murder mystery, and good old fashioned detective work, what seems like an ordinary dark tale of murder becomes an exposé of how faulty our conceptions of justice and truth is in the face of covert fascism. 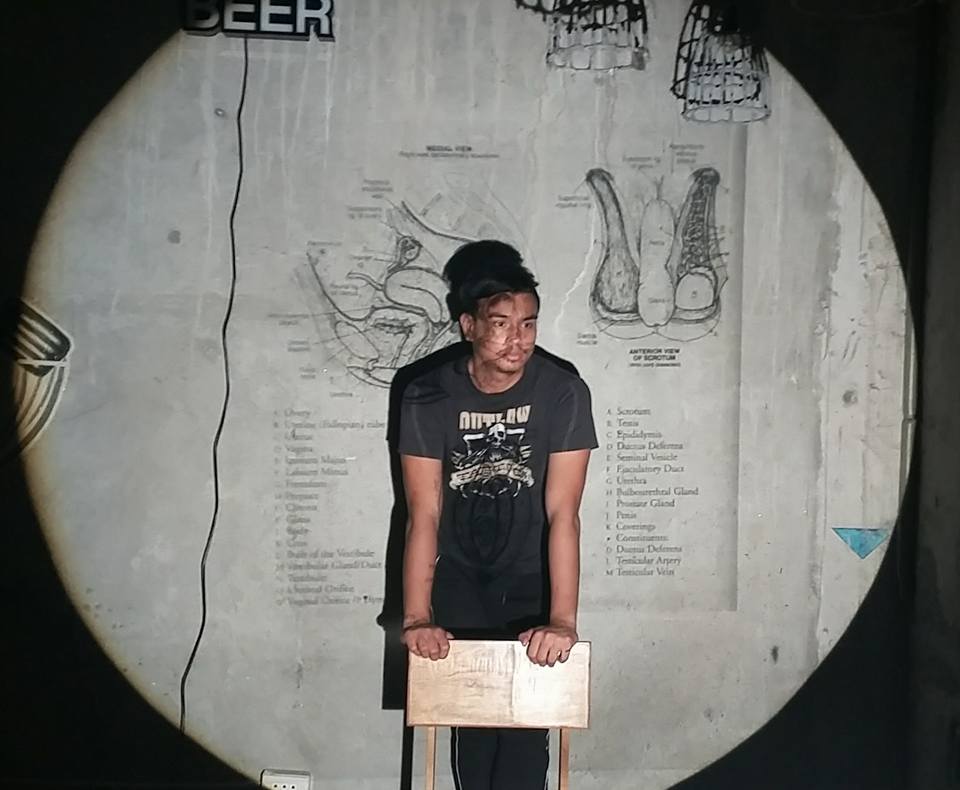 Tatlong Monologo is just that, three monologues about the decay of bourgeois virtues: one is about a drug runner who’s in an abusive relationship with his best friend, the other about a director haunted by his lover’s disappearance, and lastly, a woman’s story detailing the corroded architecture of her marital and extra-marital desires. This piece explores how we think our private longings are separate from public infrastructures of violence but in fact the disaster it oftentimes entail is its direct consequence. 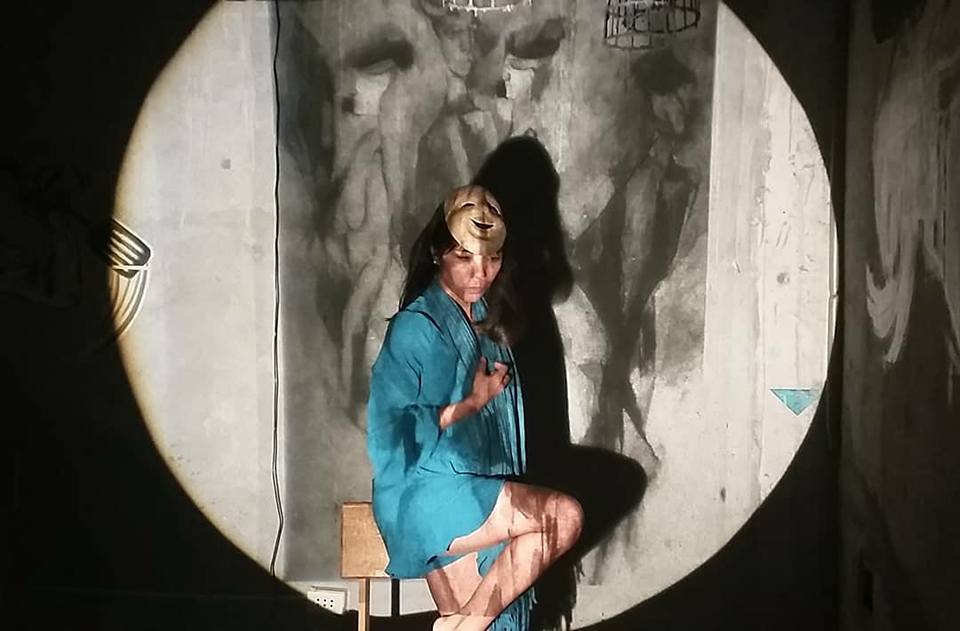 For tickets and more information, check out the Standby, April Facebook Page.