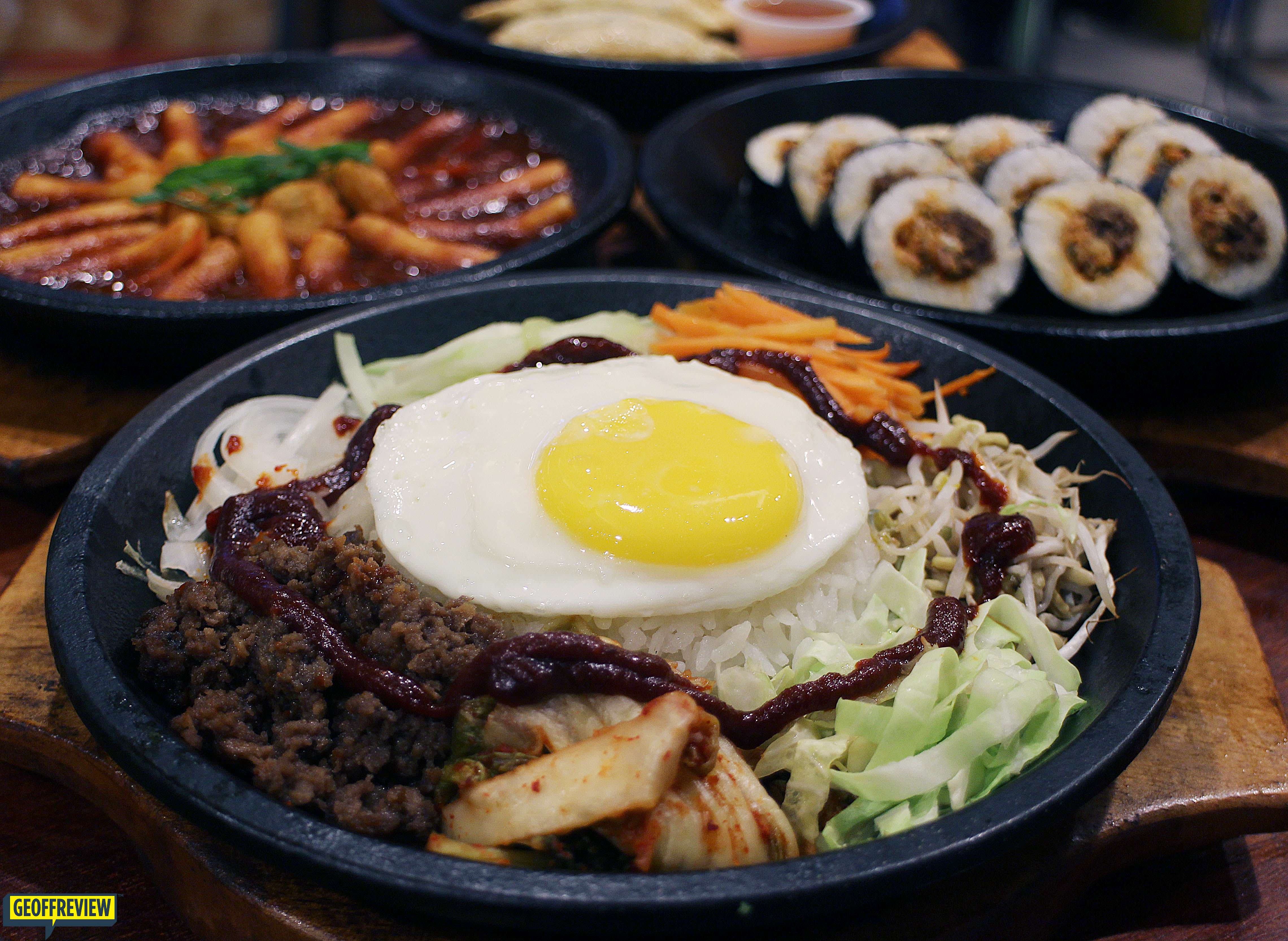 #FandomManiaAtSMNorthLuzon: SM CITY TARLAC RESTAURANTS: Despite the distance I went all the way to Tarlac a few weeks ago to be part of the Foodie Mania at SM City Tarlac. The Foodie Mania is part of the “Fandom Mania at SM North Luzon”, where several SM malls within the North Luzon area, will celebrate different kinds of passions such as hobbies, gadgets, sports, and yes…food!

I was invited to be the guest blogger of SM City Tarlac, where I shared my “foodie Journey” as a food blogger, and share some tips about blogging and food photography as well. There were several eager students who also wanted to up their foodstagram game, so I did a quick demo of how I usually take my shots.

SM City Tarlac also held an online contest, where mall goers can take pictures of the food they had at some of the SM City Tarlac Restaurants, and post the shots on their social media accounts. As the guest blogger, I will also judge who will be the winner of this online contest.

To be honest, I didn’t really have to teach much to the participants during the demo, because they were already pretty good at taking pictures of food! Here are some of the food shots we took: 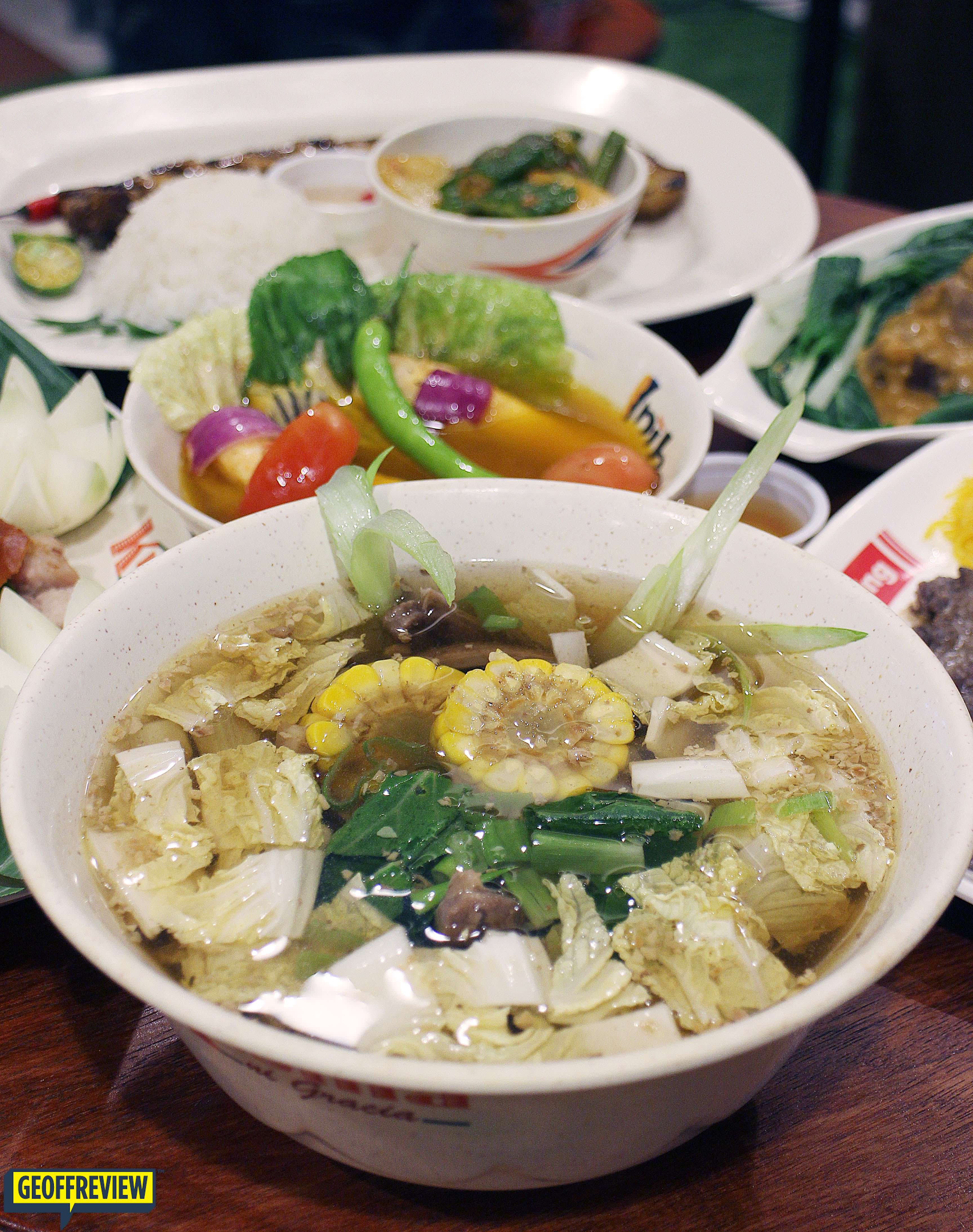 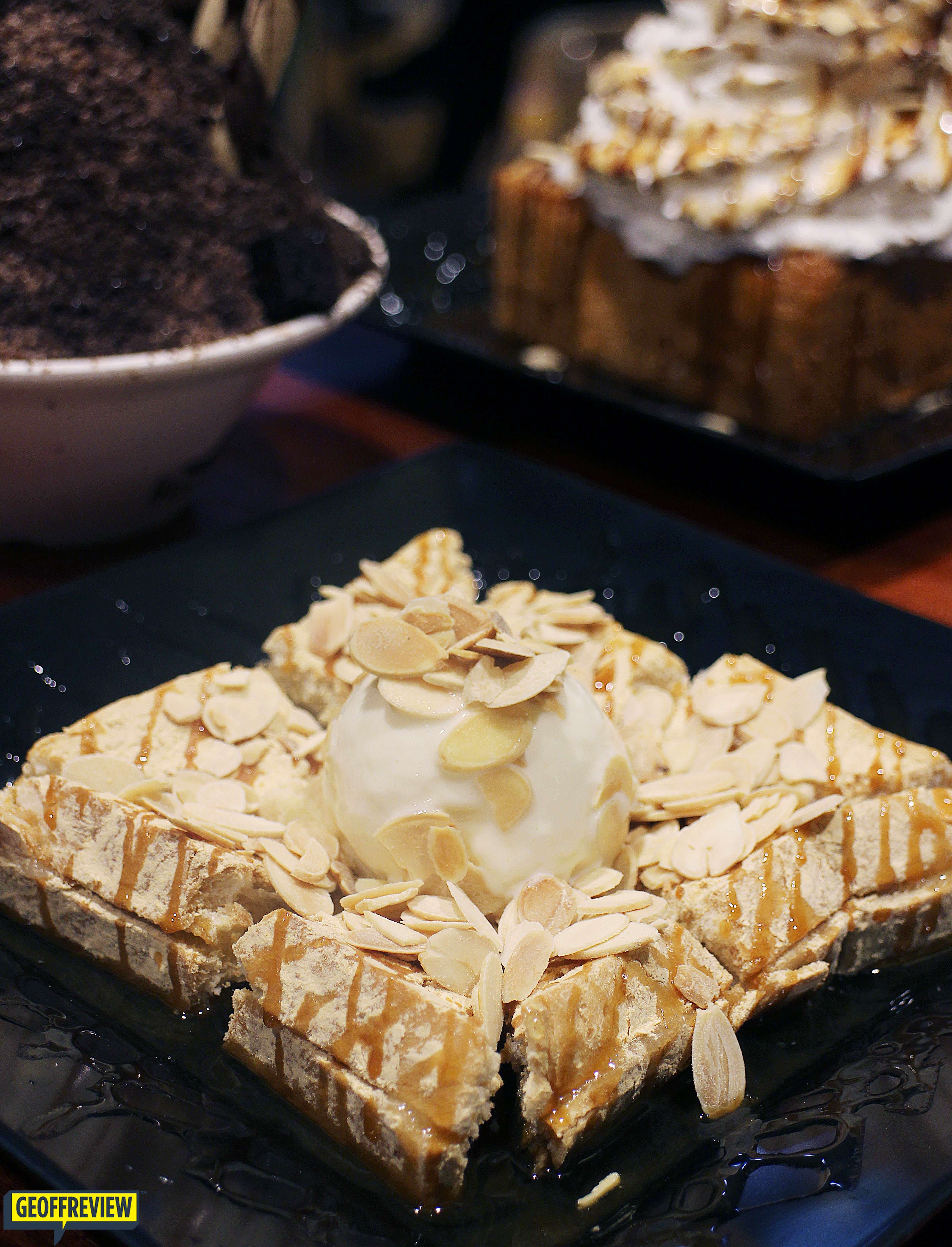 After my food blogging and food photography demo, a guest baker shared with us a quick and easy tiramisu recipe. I have also tried making tiramisu in the past, and posted the recipe here in my blog, but the recipe demonstrated to us was at a totally different level! I can tell that the audience was getting engaged as well! I’m going to try that recipe for myself and hopefully, it would turn out as good as the one prepared during the demo (fingers crossed).

After the event, I did a quick visit to the different SM City Tarlac restaurants and had a taste of the different dishes we took pictures of. These were sooo good, I even ended up bringing home some lechon from Kusina ni Gracia!

Was the long trip worth it? I’d say a huge YES!