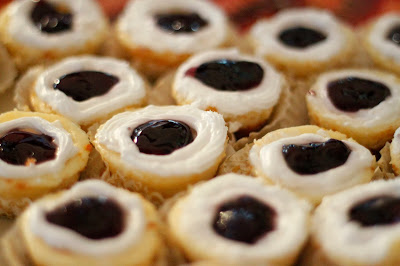 You know you’re having a real feast when all the food you’ve tried in one event couldn’t fit in one blog post.

As promised, I’m going to share with you the rest of the notable  goodies that I got to try when I judged at Foodgasm III. That event felt like a huge buffet of different specialty dishes carefully laid out for taste-testing by the competitive food business-participants (You can check out the winners of Foodgasm 3 here).

When I saw that Gigabite offered Chicken isaw in the event, it reminded me of the popular Mang Larry’s isawan at UP – Diliman. I eagerly fell in line to get my own share of grilled chicken innards to check if Gigabite’s tasted as great as Mang Larry’s  – and it probably would’ve but sadly the Isaws weren’t served to us fresh from the grill, so I wasn’t able to appreciate them as much. 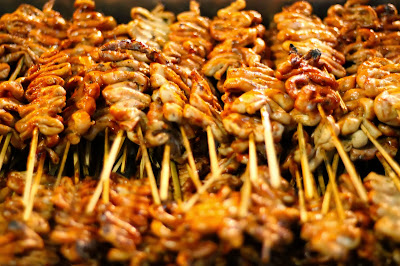 I liked how FAT Cupcakes played with what their cupcakes are called as they are named after different fairytale characters. What started as a hobby by three sisters (I’m not sure but I’m guessing that their names start with the letter F, A, and T) evolved into a full-blown business. Abu’s Favorite Cupcake is actually choco-chip banana while Red’s Velvet is well..red velvet. 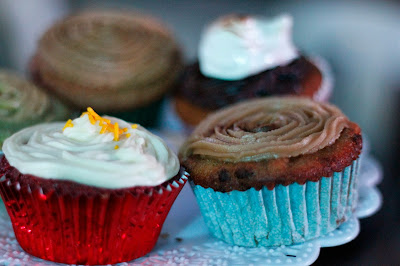 Shawiebakes takes pride in the fact that their carrot cakes use fresh ingredients and are always guaranteed fresh and delicious. The bite-sized samples given us were proof that their claims were true. 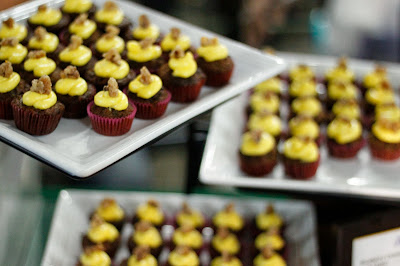 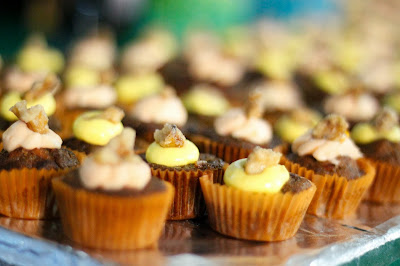 Personally, I thought these were a bit too sweet for my taste in spite of me being extra appreciative of sugary goodies. But if you’re a hardcore sweet tooth, I don’t see any reason why you wouldn’t love scooping out these treats. 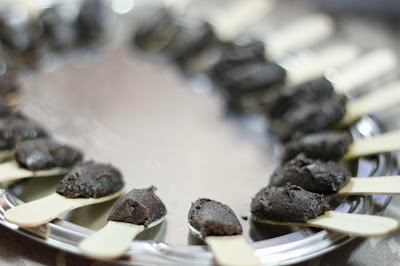 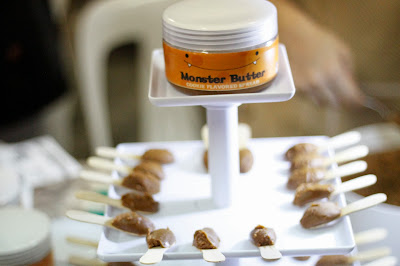 I liked how Pastry Playground’s Rainbow Cakes had just the right sweetness I’d want from a pastry. I also learned that they’re planning to sell cookie dough (not the flavour, but actual cookie dough) that you can bake however you wanted to. Brilliant! 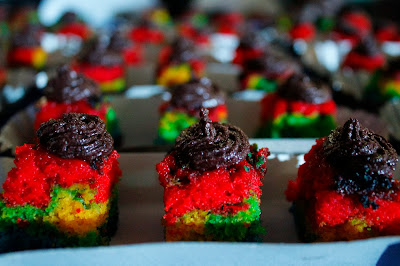 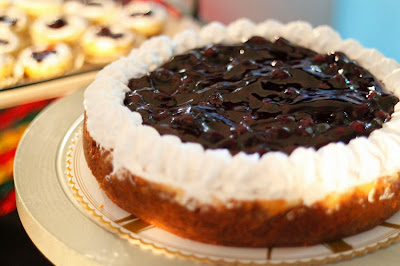 Okay, don’t get intimidated by its long name. I actually thought that these tasted good – the fudge bars had the right mix of bitter and sweet that you would expect from Dark Chocolate and Tablea. 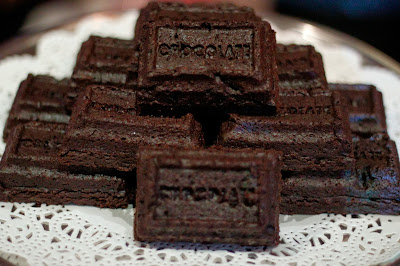 A marshmallow spread – now that’s something that you don’t see very often. And it really did taste like melted marshmallows, although it would be better if it was more spreadable. The consistency of the spread was a bit too thick, that it’s hard to just scoop them out with the bread sticks given us. With the right thickness I can imagine that this would make s’mores a whole lot easier to prepare. 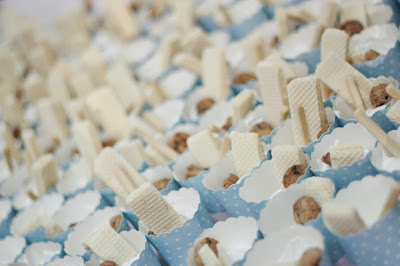 These were prepared  by Masterchef Pinoy edition 3rd placer – Ivory, also known as the “Kusina Fashionista”. I especially loved the spicy pasta which you can spice up to your taste by adding their very own oil-based sauce. 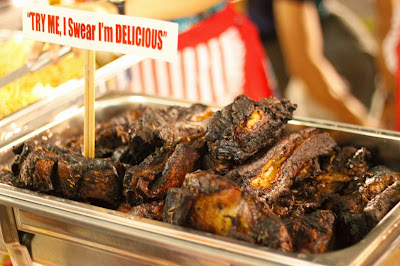 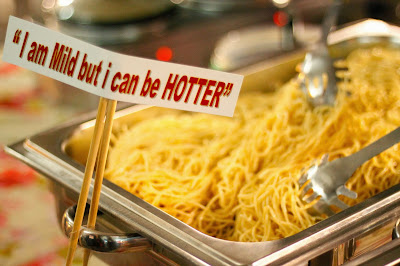 Now that is some fearless claim! Personally prepared by Mrs. Susan Ante herself, the best ever carrot cakes come with a cream cheese forsting and shredded coconut on top. 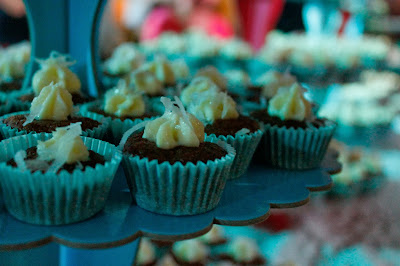 Looks like cupcakes are the trend this year! Redamon cupcakes are called so because the main ingredients of these goodies are red wine (in the frosting) and cinnamon (in the cupcake itself). I can taste the cinnamon pretty well, however I think it the red wine flavor needed a little more push. 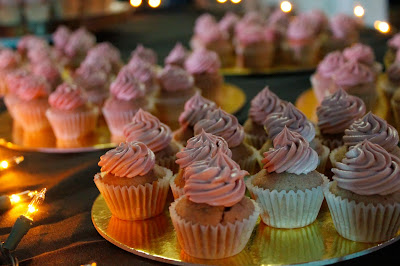