I initially thought that Day 3 of our Singapore trip would be even less eventful than Day 2, since I didn’t really have much in my itinerary. The others had shopping and Night Safari in their schedules, but I figured maybe I’d let my wallet rest for a while. 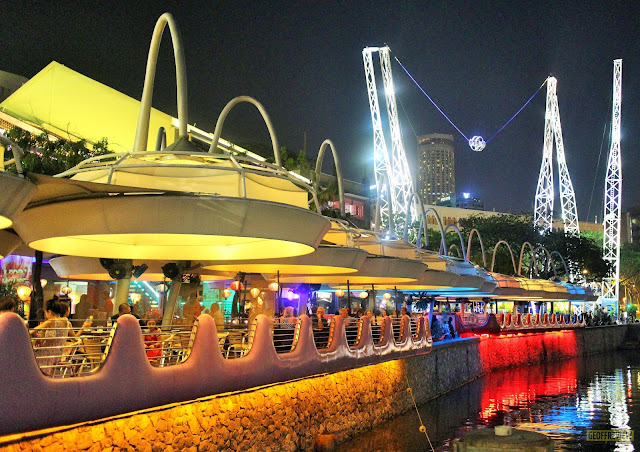 We were up and early for the conference because we were looking forward to Gap Kim, Google’s Head of Ads Marketing, Asia Pacific, and his talk on  Developing an Effective Content Marketing Strategy. His insights on the Zero Moment of Truth (this isn’t a new concept but very relevant nonetheless) would be very useful when our team tries to explain to our clients the importance of digital efforts in marketing.

After the conference, I went straight back to the hotel to catch-up with work (okay, also to get some Zs) while the girls were either shopping or having a meet-and-greet with hyenas. Shopping has never been my thing when traveling; most of the time I just tag along like some unfortunate kid – so might as well get some rest instead.
When Jona and Grace got back from their spending spree, it was almost dinnertime so we went around the area and explored the streets, hunting for local food. After a short walk we found ourselves along Bussorah Street, which seemed to be teeming with Indian and Persian restaurants. This wasn’t exactly the local specialties we were looking for, but it’s still going to be something new to the palate so we gave it a shot. We went to the most packed establishment that night – Kampong Glam Café. These are what we had: 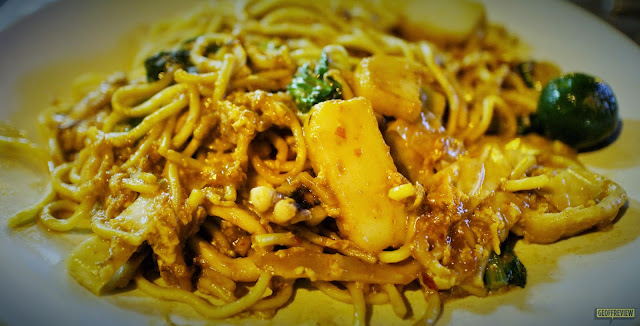 On first look the food may not be that appetizing, but a spoonful of the rice dishes will change your mind.
After a short rest, and a few sticks of cigarette for Jona and Grace, the next item in the itinerary was to get some drinks at Clark Quay. Grace wasn’t feeling as young (and she got an early flight the next day), so Jona and I went by ourselves. 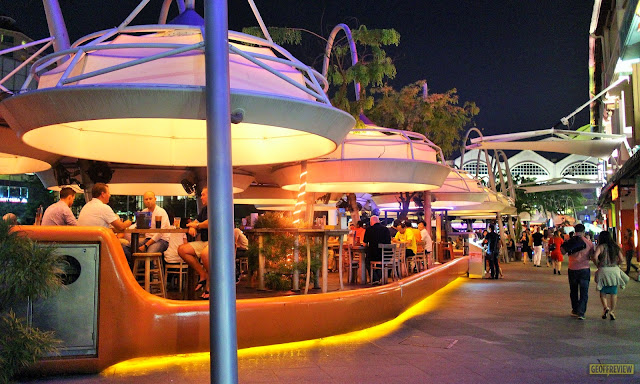 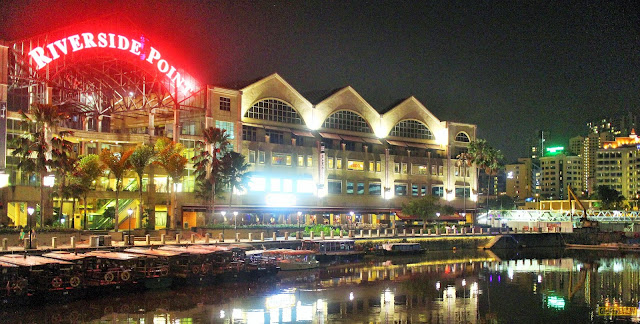 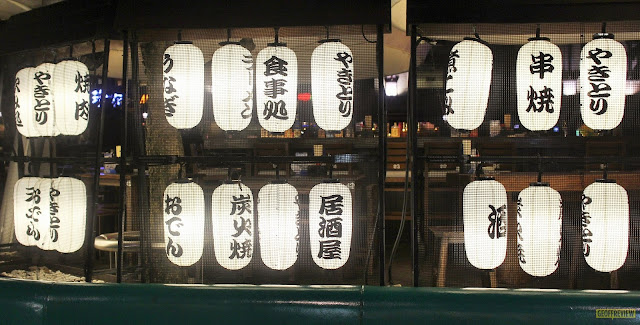 Clark Quay is a good drinking (and a little bit of dancing) hub for tourists. The place was full of energy, great music, lots of booze, and a little bit of flirting around the area. Jona and I went to the loudest bar/club – Le Noir. We had a few drinks and Jel and Denise arrived to join in the fun not long after. 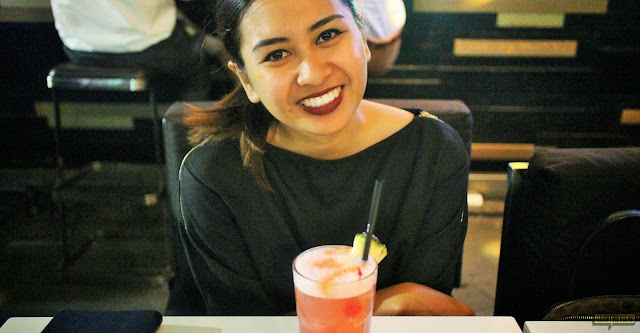 We made a futile attempt to bar-hop within Clark Quay but ended up gobbling more food than drinking alcohol. Eventually, we decided to explore the bars near our hotel, at least it won’t be too far when we get too drunk. We asked around to know which bars are still open, and found ourselves gulping down beer along Haji Lane. 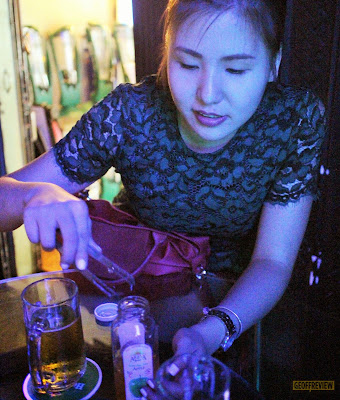 Haji Lane doesn’t look much at night, little did we know how lovely it’s going to be in the morning. But that’s a story I’ll leave for Day 4 😉