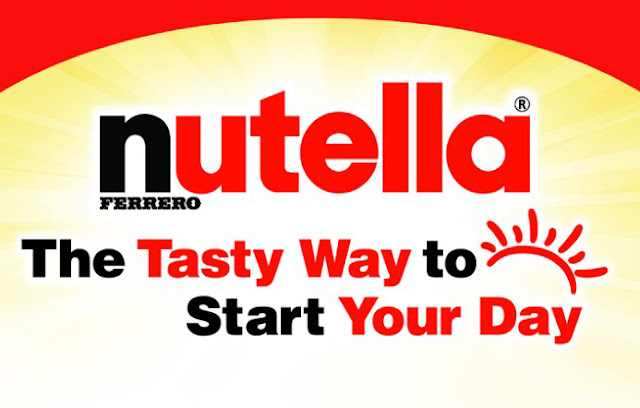 No spread probably tastes more heavenly that Nutella. The combination of skimmed milk, hints of cocoa, and sweet hazelnut seems so simple yet so magical on the taste buds. Nutella has become such a phenomenal favorite, that many desserts I’ve tried have been inspired and made more flavorful by this delightful spread:
As if the product itself isn’t already good enough, Nutella will be giving away more goodies in their Pop-up store at Landmark near Trinoma! Sweet-lovers like me will get premium items for their purchases in the Pop-up store. Here’s a quick overview:
#1 Nutella 200g – Get a Free Bread Spreader
#2 Nutella 375g – Free Half Loaf of Gardenia for the first 200 customers
#3 Nutella 680g – Get a Free Nutella Stocking 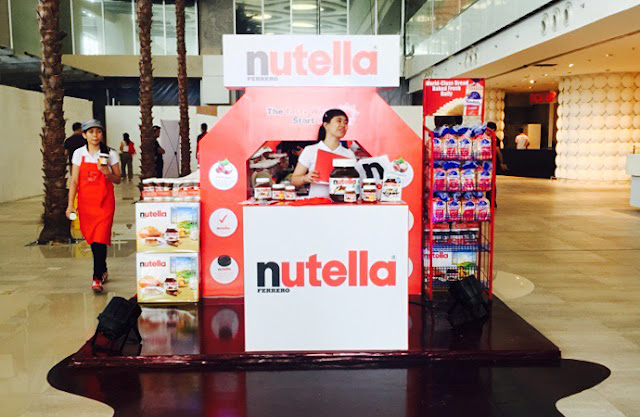 The best part is that every P500 worth of purchases entitles a person to win one of the Nutella Tub Jar, Nutella Shopping Bag or Nutella Portion Pack per day! 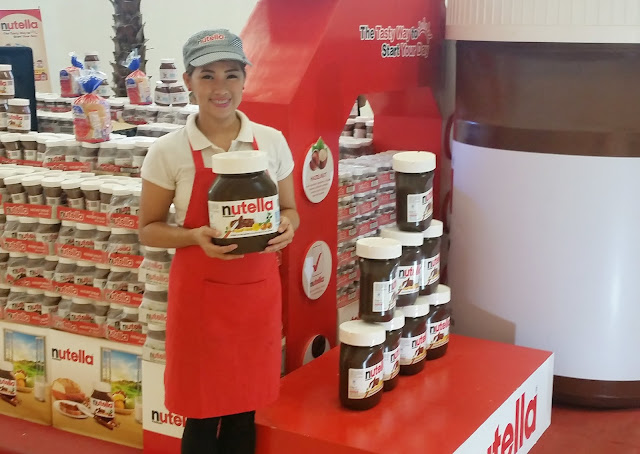 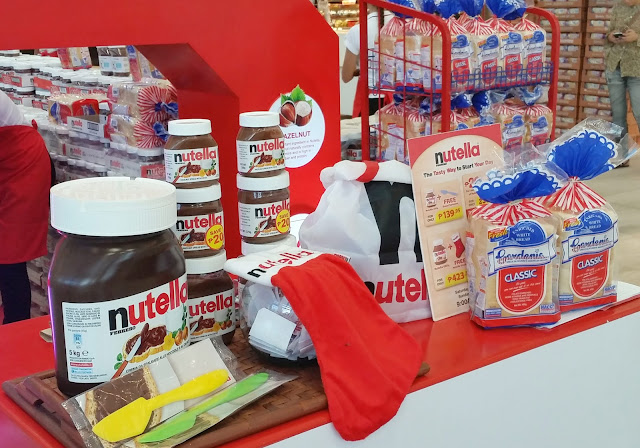 If you’re like me who’s Nutella-crazy (I can eat it even on its own..lol), you can catch the Pop-up Store at Landmark Complex Supermarket Level 1 (Near MRT & North Ave. Entrances). It’s the new Landmark wing in Trinoma, and is actually just a short walk from the North Avenue station of the MRT. 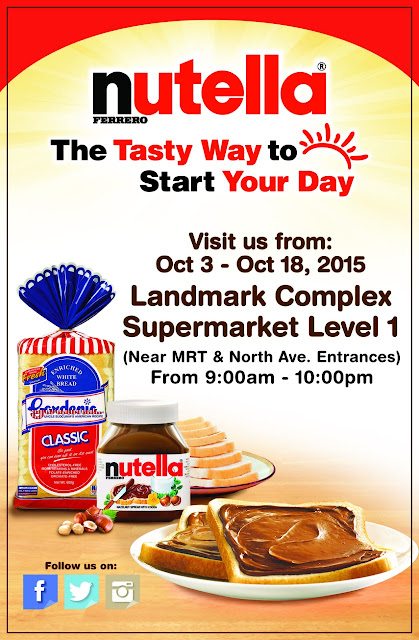 The Nutella Pop up Store is supposed to be open from October 3 to October 18 only, BUT the good news is that we’ll get two more days since it will be extended until October 20. This should be an awesome treat since it will be my birthday the next day!
See also
geoffreview·
FoodReviews
·October 4, 2016