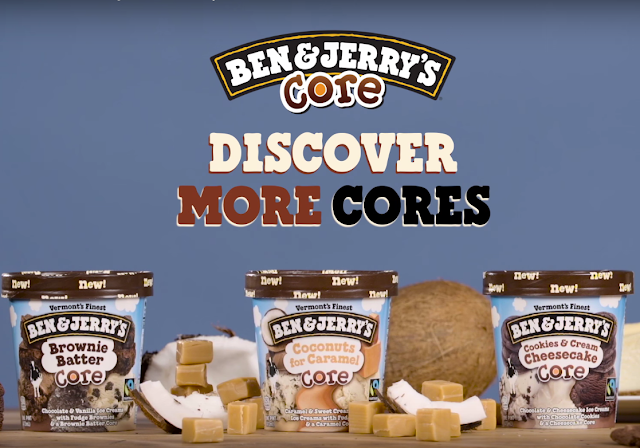 The original Core series features columns of hazelnut fudge, raspberry, peanut butter fudge, or salty caramel right on the middle of each pint – depending on which flavor you get. These already sound sinful enough to ruin your diet yet Ben & Jerry’s takes it a notch further and gave us these new Core flavors:
Brownie Batter
Chocolate and vanilla ice cream with an unbaked brownie batter core
Coconuts for Caramel
Caramel and sweet cream coconut ice cream with fudge flakes with a caramel core
Cookies & Cream Cheesecake
Chocolate and cheesecake ice creams with chocolate cookies with a cheesecake core 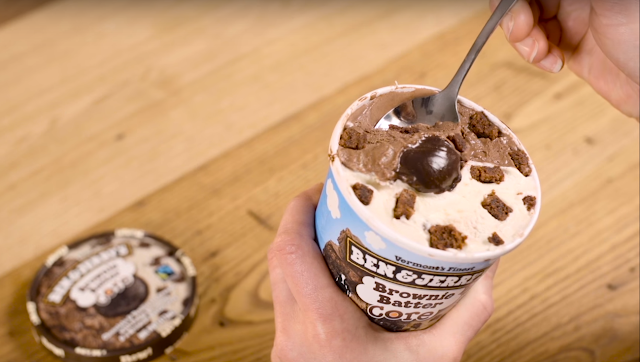 I got my eyes on the Brownie Batter. Which one would you first dig into?