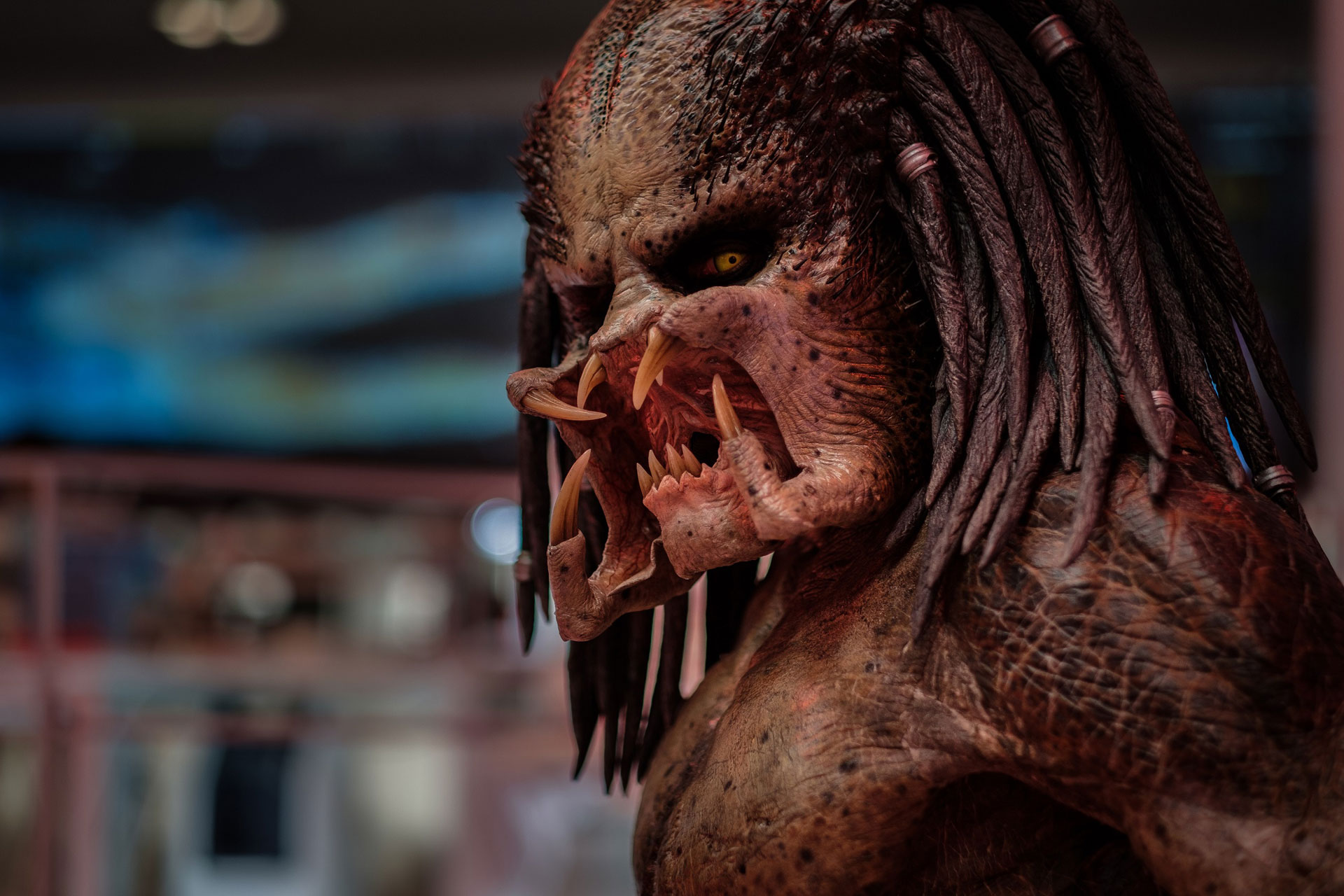 In Shane Black’s “The Predator” a ragtag group of soldiers go head-to-head against a ruthless “space-alien” that kills humans for sport. If you’re thinking that this sounds just like any other “Predator” film, I concur. Fans of the franchise would get the satisfaction of seeing classic “Predator” tropes like humans brutally hunted down, traps in the jungle, and an alpha-male leading a band of fighters who’d most likely not survive.

Shane Black shifts roles from starring as Hawkins in John McTiernan’s 1987 film “Predator”, to taking the helm as director in this 2018 reboot-slash-sequel. Not counting the two “Alien VS. Predator” films, “The Predator” is the fourth installment of the iconic film series. In this latest movie, we follow a sniper named Quinn McKenna (Boyd Holbrook), who encounters one of the titular aliens when its ship crash-lands on Earth. Realizing that the government would definitely silence anyone who knows of the incident, Quinn takes some of the Predator’s gears as insurance, sending it to his P.O. Box for safekeeping. Unfortunately, the package gets delivered right to his home, and ends up in the hands of his son Rory (Jacob Tremblay). It’s not long before the Predator comes hunting for his missing gear, and it’s now up to Quinn, together with a band of misfit soldiers and a biologist, to stop the Predator before it harms his family.

“The Predator” clearly knows the recipe that appeals to its target fan base. It’s a testosterone-fueled action film whose primary selling point is no-nonsense, brutish violence. If you came to see aliens mowing down humans like game, then this film delivers. Heads-up though for some glaring plot holes, and characters conveniently explaining away the film’s storyline.

If you re-watch the 1987 Predator, you’d realize that its over-the-top, stupidly fun qualities work, because we get to see larger-than-life actors like Arnold Schwarzenegger finally meet their match. We know that the Predators are strong enough to beat the crap out of these skilled human soldiers, yet we also know that a character played by Arnold Schwarzenegger is tough enough to face-off even against an advanced alien hunter. However, this latest movie sadly doesn’t have that quality. It’s hard to root for this batch of contenders because they are all expendable, and we don’t really feel bad whenever one of them gets massacred. This is what you get when characters have hurriedly explained backstories, and are awkwardly introduced into the plot.

The film redeems itself, albeit too late, at the third act where it pays homage to its “Predator” roots, taking us to a jungle scene reminiscent of its 1987 and 2010 predecessors. If I’m not mistaken, this is also the part where they had to reshoot everything at nighttime because the daytime shots “doesn’t look scary”. I don’t know the actual scope of the reshoots, but a lot of the scenes also appeared to be chopped from a longer cut which we can only imagine to have had better flow. The interesting parts were all dumped at the latter part of the film, which sadly made the rest of the movie bland.

After Airbender: An “After Earth” Review

With its cliffhanger ending, the film asks the audience to invest in the promise of a better, more exciting sequel. This would have been okay if the film is serviceable, but “The Predator” isn’t a remarkable movie on its own. If anything, it would get you excited about future films, and the direction the franchise is going.

The Predator
Takeaway
The film asks audience to invest in the promise of a better sequel without being a serviceable movie in itself. If anything, it would get you excited about future films, and the direction the franchise is going.
Anticipation
Experience
In Hindsight
Reader Rating0 Votes
2