Just when Maleficent is right around the corner, we get news that another classic fairytale would have a live-action adaptation! And one that most of us loved since childhood. 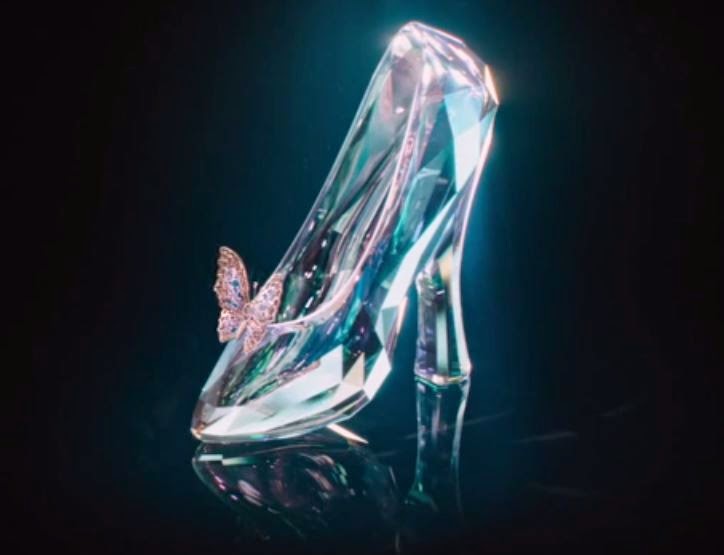 Set as a romantic-fantasy film, Cinderella will be directed by Kenneth Branagh and stars Lily James as Cinderella, Cate Blanchett as the wicked stepmother, and Helena Bonham Carter as The Fairy Godmother.  See the teaser-trailer below for yourself, although I’m telling you right now that there isn’t really much to see yet.
Just to get you a little bit more excited, the Price Charming would be played by Richard Madden! At least we can be sure that he won’t be killed off by a merciless author in this one. 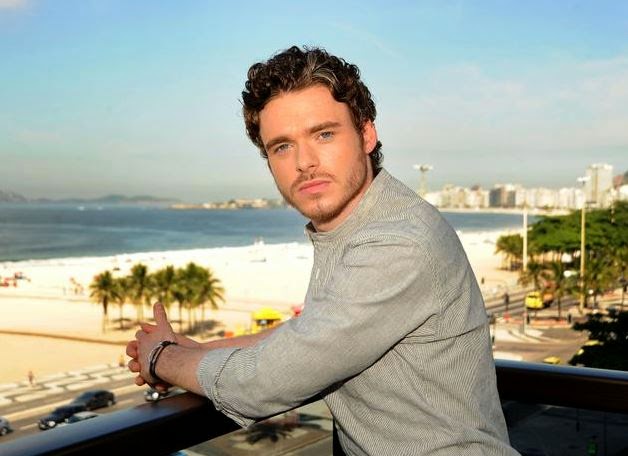 Cinderella will be released in Philippine Cinemas by March 2015.

Credits to the images and videos used in this post go to “CInderella”, “Disney”, “Richard Madden” and/or to their respective owners. I do not own these materials. No copyright infringement intended.
Geoffrey Ledesma