Truth through Fiction: A Whistleblower Review

To say that the Filipino people is bound to forget history is either a misplaced comment or simply an inevitable phobia of a nation that has been enduring a chronic crisis for centuries. Somewhere between that, the “Whistleblower” tries to articulate a narrative of a country traumatized, never got justice, and is doomed to forget. 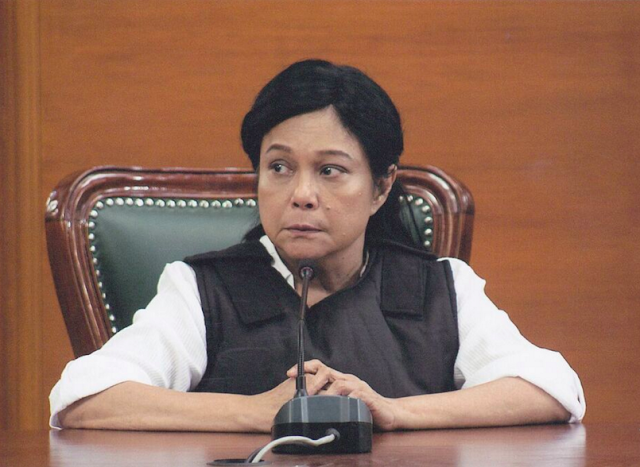 A few weeks before the most anticipated, if not the closest fight for the presidency, the national elections in the Philipines is reeking with promises and “big words” of change. And, here comes a film about the fête of reactionaries and a nation continued to be plundered, duped. Zeny Roblado, brought to life by Nora Aunor herself, is a timid, obedient accountant who learned the workings of the system, brushed elbows with the politicians themselves, and might even have turned into the monsters she serves. 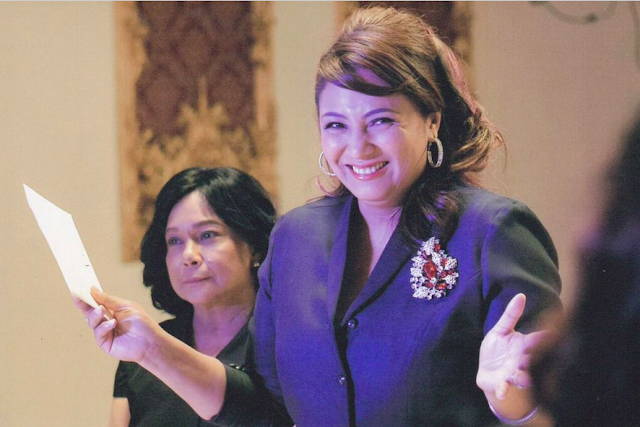 “Whistleblower” is about these three heroines– Zeny, Lorna Valera (played by Cherry Pie Pacache who gives an unparalleled performance)and Teresa Saicon, the feisty journalist brought to the screen by Angelica Panganiban. With strong characters like these, adding Ms. Laurice Guillen as an unrepentant politician makes it even more real. I often gauge a film’s ability to communicate the narrative by asking viewers if they see themselves in the characters or if they despise them enough that they’ll come out of the cinema wishing these despicable personas remain in their nightmares. And with Ms. Guillen’s performance, I was revolted, not annoyed – in fact she was able to take the veil of pretense off from these two-faced politicians, humanizing them only to find out that they are monsters. The same monsters that woo your vote every elections. 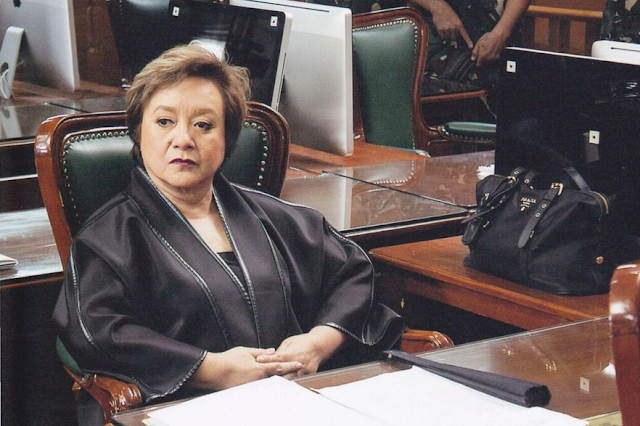 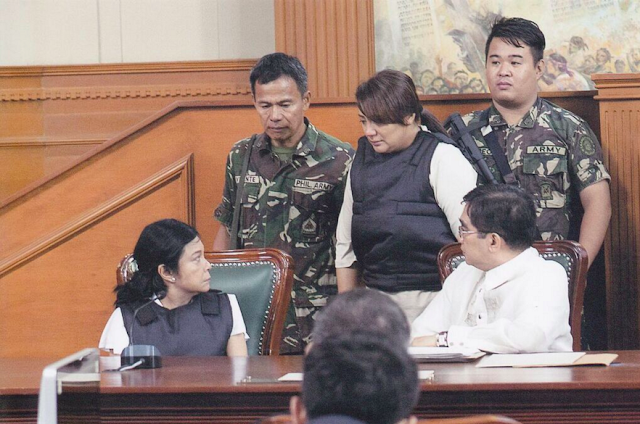 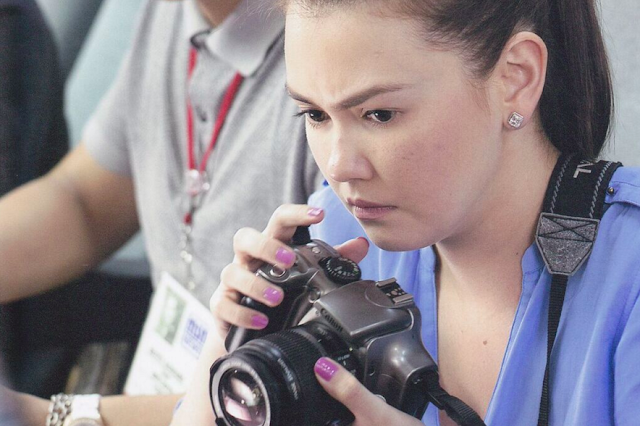 Part of Whistleblower’s appeal to the Filipino audience may come from its relatability – given that it can’t be denied that the premise mirrors current events and scandals in Philippine politics. At some point you may be able to relate some characters and situations with real-life counterparts, especially that the film brilliantly weaves through the storyline in a way that feels so close to home yet without breaking the illusion of being a work of fiction.
The film’s progression to the climax is greatly executed, the journey is rewarding, and the message is empowering.  It had a fast-paced, non-linear plot, which in spite of the quick development of events, was still easy to understand and keep track of. 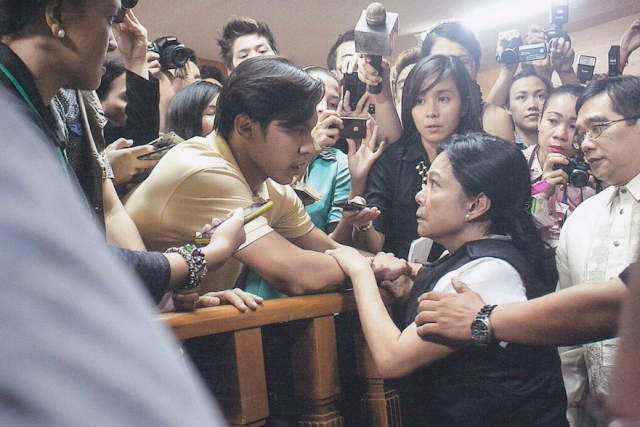 And for starters, these are not just what make this film remarkable. It took the Filipino thriller as a genre to a level in which it can communicate history, sacrifice, and corruption in 1 and half hours without being a cliché.
In the end, it is what it is: a film about the truth. And, sometimes the best way to tell the truth is through fiction.
Whistleblower FB Page
Whistleblower website